American rapper Tupac Shakur was murdered in a drive-by shooting in Las Vegas, Nevada, US, on September 13, 1996.

But conspiracy theorists have often made the wild claims that the Hit Em Up star survived the shooting and went into hiding.

And a re-emerged interview has added further fuel to the fire after a believer claimed it was filmed six years after the star’s death.

He said: “Do not believe these false narratives.

“Pac is telling you himself, this proves why this interview was done after Tupac escaped.”

In the clip – officially filmed for East vs West radio in 1996 before Tupac’s death – the singer discusses starting his own radio station on the West Coast of the US.

The radio host then interjects: “They have their own satellite s***.” 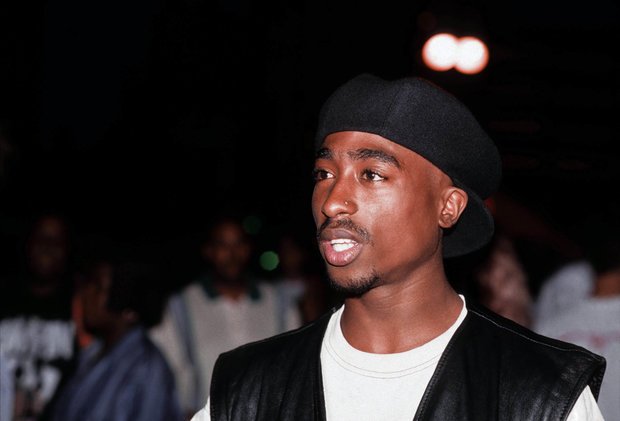 Since uploading the video to YouTube two days ago, over 2,000 people have viewed the clip.

One person said: “Tupac is alive for sure bro!”

Another bizarrely said: “Cool video bro, we both know, I mean we all know what really happened.”

But not everybody believed the clip, a third person said: “This guy is dumb as hell. No research what so ever.”

Of course, the far more logical explanation is that Sway was simply referencing satellites in space.

It comes after the star’s autopsy report was claimed to have been “faked”.