Tupac Shakur was fatally shot in a drive-by shooting on September 7, 1996, in Las Vegas and died from his injuries six days later.

Orlando Anderson was the prime suspect in the case as, three hours before the shooting, he had been attacked by Pac and his Death Row entourage in the MGM Grand casino.

The beating was inflicted after Anderson – believed to be a member of the Compton Crips gang – had previously stolen a medallion from a rival Bloods gangster.

Anderson – who died in May 1998 – was never charged for the shooting and a new conspiracy has emerged that claims to explain why.

Wired Up TV channel owner Danny regularly posts clips  that claim to “prove” Tupac faked his death to go into hiding and is still alive today.

One of his theories that Anderson was in on the cover-up has resurfaced ahead what would have been Tupac’s 50th birthday.

Danny claims that he was told an unnamed deceased rapper had confirmed Anderson was related to the rap icon.

As supposed evidence of his conspiracy, he revealed an image of Tupac which showed someone looking like Anderson in the background.

“That guy in the back with the fisherman’s hat looks identical to Orlando Anderson,” he said in a video posted in February. 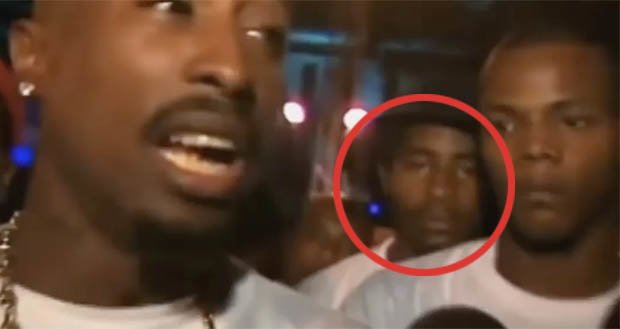 To have such a rival appearing to be friendly with Tupac’s crew goes against the general narrative of the pairs being bitter enemies, the conspiracist claimed.

The similarities in appearances between the pair is another piece of supposed “evidence” from Danny that the two are related.

Danny also believes Anderson hinted at the conspiracy when he was interviewed in September 1997.

In a clip, the suspect is asked whether he was involved in the shooting.

“No I was not involved, I’m like a victim,” he replied. 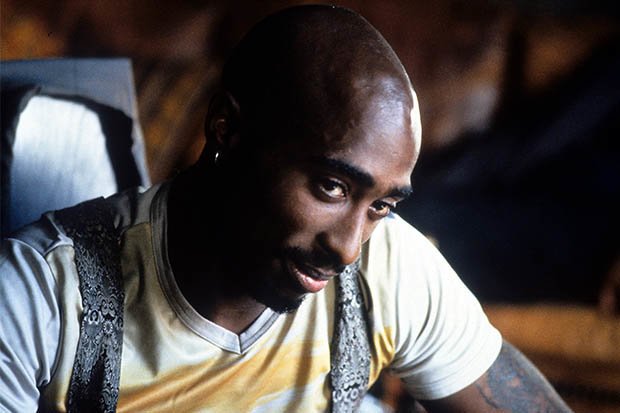 During the short clip, Anderson appears to smirk at the camera which Danny believes proves he is hiding something.

“He smirks and smiles when talking about Tupac dying,” the conspiracist explained in another video, posted in April.

“That’s because he knows that his cousin is alive and Orlando Anderson helped his cousin get away.”

Danny added: “That fight at the MGM was a set up, Tupac and his cousin Orlando set that up to confuse everybody.

“Pac wanted to make it seem like there were multiple possibilities on who did it.”

The conspiracy has received a mixed reaction from viewers since Danny posted the videos online. 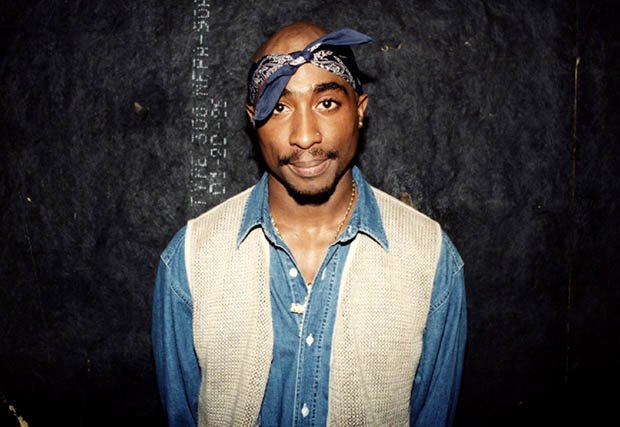 One wrote: “Pac and Orlando could even pass as brothers.”

Another added: “I knew they were related.”

But others, unsurprisingly, dismissed the bonkers claims.

“Orlando Anderson and Tupac are not related,” one wrote.

“Search it up on Google, and you’ll see that they are not related, the internet is not lying.”

And a fourth simply asked: “How do you not burst out laughing?”