Turkey has officially unveiled its 10-year space plan, including sending missions to the Moon. The plan includes making “a first contact with the Moon” within two years. SpaceX chief Elon Musk has already helped Turkey to launch a satellite this year.

But this new 10-year scheme has shed light on how Turkey plans to enact its space programme.

The president explained that it was part of the plan to send Turkish citizens into space with international co-operation.

The idea was to create a “global brand” in satellite technology, he said. 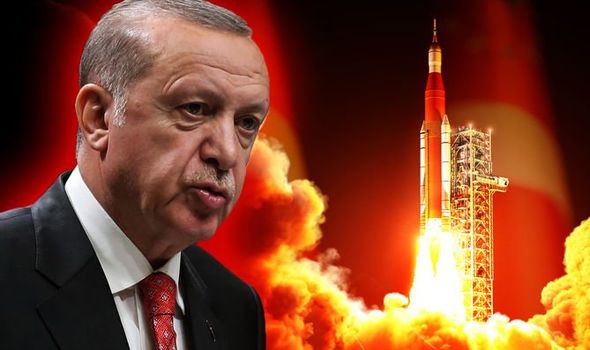 “Our primary and most important goal for our national space program is the contact of the Republic, in its 100th year, with the Moon,” said Erdogan.

“God willing, we are going to the Moon.

“I hope that this roadmap, which will carry Turkey to the top league in the global space race, will come to life successfully.”

The first part of the programme would require international co-operation, he admitted.

But, as Turkey continues to grow its space programme, it would start to use its own Turkish rockets, added the president.

It’s still not entirely clear how Turkey will reach its ambitious targets.

However, Erdogan revealed earlier this year that he has held talks with SpaceX chief executive officer, Elon Musk, about co-operating on space plans.

The pair held a telephone call about joint works in space technologies. 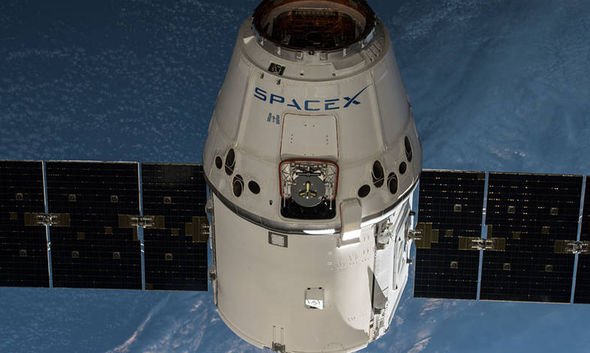 Turkey launched its Turksat 5A satellite on January 8, with the help of a SpaceX rocket.

Another Turkish satellite, Turksat 5B, is expected to launch later this year.

Meanwhile, SpaceX fans are hoping that the SN10 prototype could be launched this week.

Its predecessor, the SN9, was blown to smithereens last Tuesday during its attempt to launch.

It’s still not clear exactly when SpaceX will launch the SN10, but there are local road closures around the launch site for three days this week.

SpaceX will need to complete a series of tests before the rocket is allowed to launch, however.