John Kraus was happily sharing pictures and video of the historic blast-off when he received a notification saying his account had been locked for ‘violating the Twitter rules’.

The Florida-based photographer was told that one of his posts broke the social media giant’s guidelines because he had shared ‘privately produced/distributed intimate media of someone without their express consent’.

Mr Kraus appealed but was told if he deleted the video his account would be unlocked.

His experience emerged just 24 hours after an astronomer claimed she was locked out of her Twitter account for several months over her video of a meteor shower.

She said it was mistaken for explicit content by the site’s moderation bots. 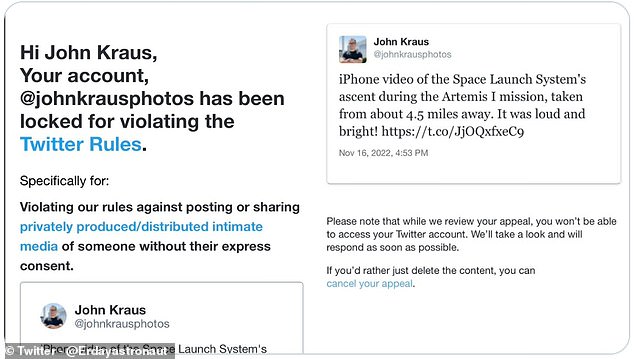 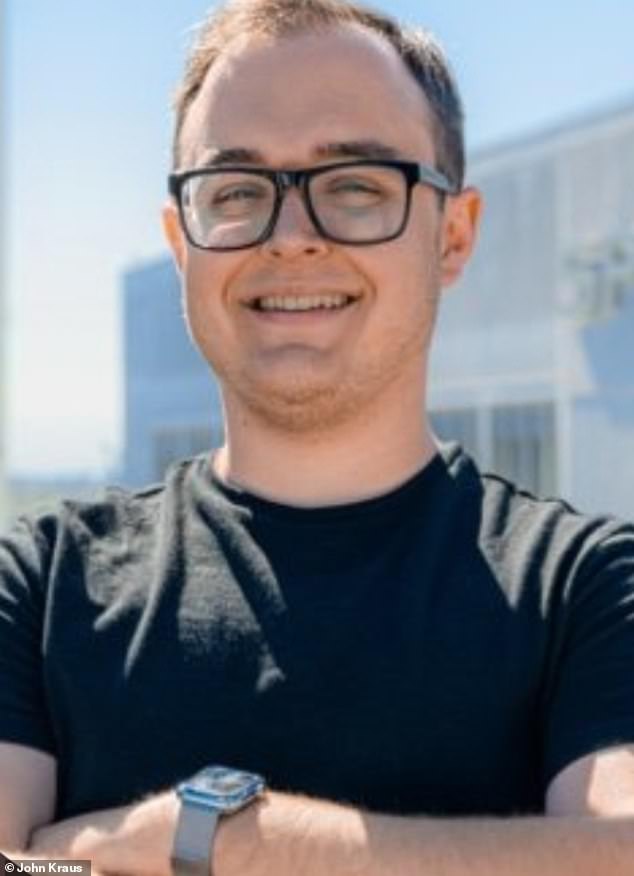 Mr Kraus has not yet tweeted about the ban but a separate account @Erdayastronaut, belonging to rocket enthusiast Tim Dodd, detailed what happened (pictured)

Mary McIntyre, from Oxfordshire, made a six-second animated video clip of the Perseid meteor shower four months ago but was locked out after it was flagged to have broken rules for containing ‘intimate content without the consent of the participant’.

Her initial 12-hour ban went on for months and she exhausted the online appeals process.

She was told she would only be allowed back on to the platform if she deleted the tweet and ticked a box to acknowledge that she had broken rules.

Ms McIntyre’s account was restored after the BBC highlighted her experience.

MailOnline has approached Mr Kraus for more information about the Twitter ban.

He has not yet tweeted about it but a separate account @Erdayastronaut, belonging to rocket enthusiast Tim Dodd, detailed what happened.

Mr Dodd tweeted yesterday that Mr Kraus had been banned from Twitter on the ‘day of the biggest launch of his career’.

He wrote: ‘I’d like to acknowledge that our good friend and rocket photography extraordinaire @johnkrausphotos has been completely locked out of twitter since yesterday, for an arbitrary and silly reason, the day of the biggest launch of his career.

Mr Dodd added: ‘I know he [Mr Kraus] was excited to share his new images and his new calendar and stuff featuring #Artemis1.

‘So since he can’t, I’m going to. Support his work by shopping around and check out his 2023 calendar (BTW he didn’t ask me to do this, I just feel for him) http://johnkrausphotos.com.’

Mr Kraus and Ms McIntyre’s experiences are just two examples of innocuous tweets that have been flagged as violating Twitter’s rules amid a turbulent time for the social media platform following tech mogul Elon Musk’s takeover.

Mass layoffs in a bid to drive profits has resulted in wiping out the teams that battle misinformation as outsourced moderators learned over the weekend they were out of a job.

Twitter fired its contractors that track hate and other harmful content on Saturday, and some said they were unaware they had been fired — only realising when they were not able to log on to their work systems.

Twitter let go of much of its full-time workforce by email on November 4. 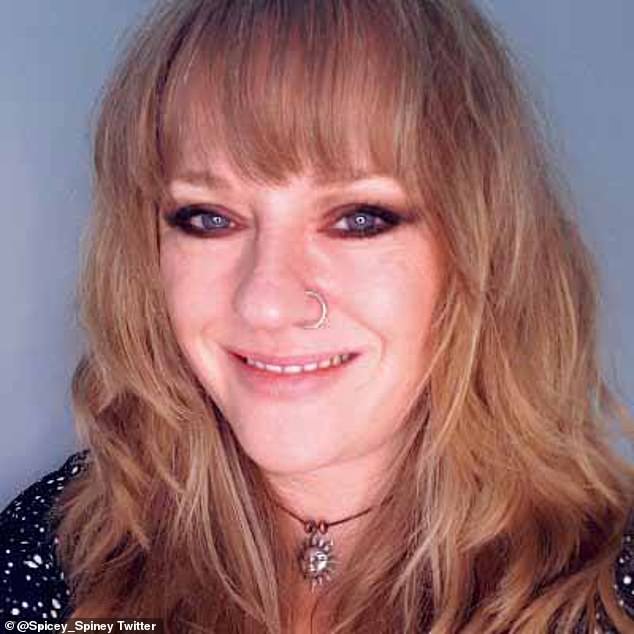 Mary McIntyre, from Oxfordshire, made a six-second animated video clip of the Perseid meteor shower four months ago but was locked out after it was flagged to have broken rules for containing ‘intimate content without the consent of the participant’ 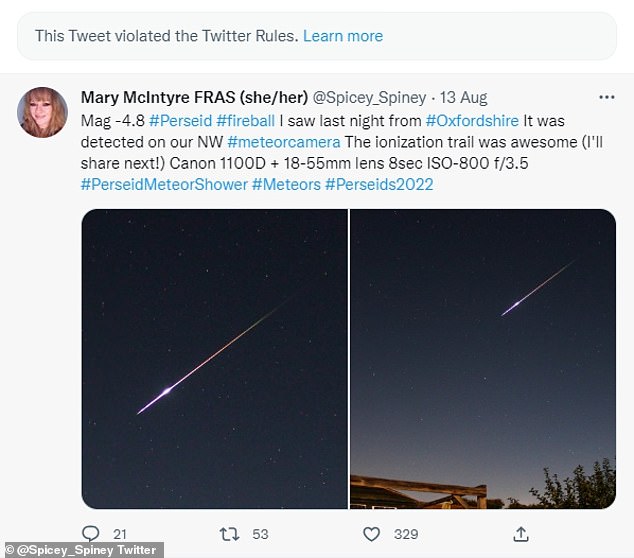 Speaking to BBC Radio 4’s Today Programme, Ms McIntyre said: ‘It’s just crazy. I get a DBS check every year because I do a lot of work with school children and brownies and scouts.

‘I don’t really want it on my record that I have been sharing pornographic material when I haven’t.’

She added: ‘I must have gone through the appeals process as many times as I can.

‘We found an online contact form on the help page, I must have contacted them eight times now, and I just get nothing.’

A conservationist also revealed how he was slapped on the wrist for tweeting about pink-footed geese as they flew over his house earlier this week.

Nick Acheson, who uses Twitter with the moniker @themarshtit, said he ‘almost exclusively’ tweets about nature and was surprised to find his account had been suspended for ‘violating’ the platform’s rules.

Twitter says it does not tolerate behaviour that harasses, intimidates, or uses fear to silence other social network users.

According to the company, it will remove any tweets that do the following —

Twitter users can target individuals or specific groups in a number of manners, for example using the @ mention feature, or tagging a photo.

According to the company, the first thing it does whenever an account or tweet is flagged as inappropriate is check the context.

‘While we accept reports of violations from anyone, sometimes we also need to hear directly from the target to ensure that we have proper context.’

However, it could help Twitter prioritise the order in which it looks through flagged tweets and accounts.

The consequences for violating our rules will vary depending on the severity of the violation and the person’s previous record of violations, Twitter says.

The penalties range from requesting a user voluntarily remove an offending tweet, to suspending an entire account.