Comet P67 is one of the most famous icy bodies in Kuiper belt after the Rosetta mission made history by collecting dust samples from its icy surface in 2014. Rosetta’s most amazing findings showed organic molecules made up about half of the dust emitted by Comet 67P. And the comet has again attracted prominence after a purported slow-down audio recording was used as proof of an UFO broadcast.

Waring uploaded the audio broadcast to his etdatabase.com blog.

He wrote: “I really feel that it holds an alien message.

“I took the singing sounds made by comet P67 and slowed them down so that we could hear them better.” 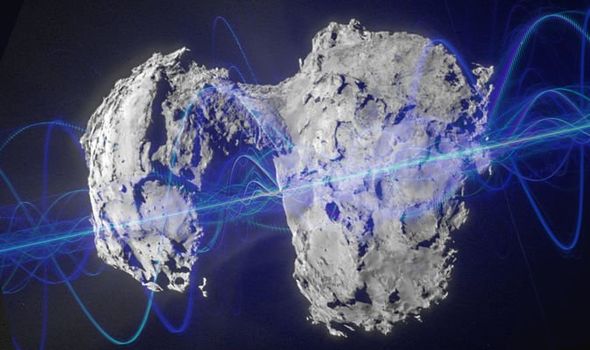 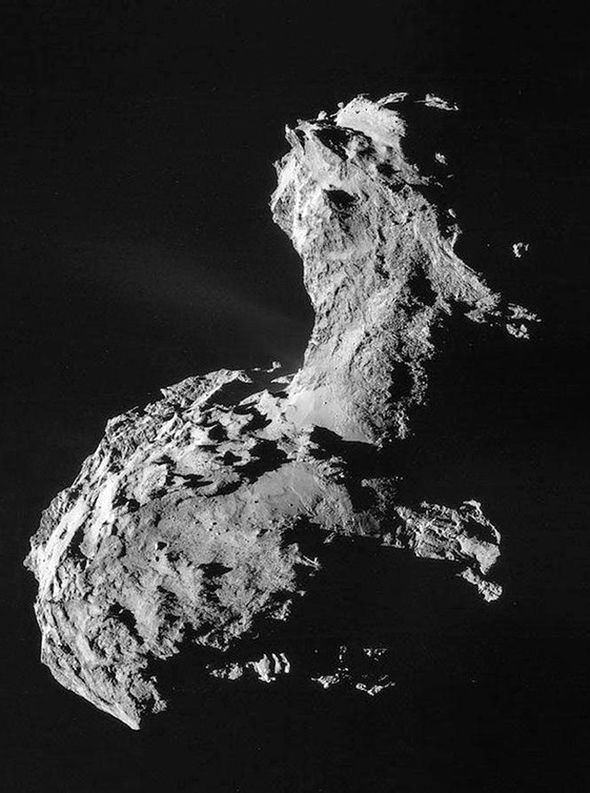 The conspiracy theorist preceded to speculate about the extraterrestrial audio recording – the provenience of which has not been proved.

He wrote: “ “So, this is a message that aliens created and placed on the comet to either mark their territory or to test species at a certain level of development to come and investigate.

“I think its the first. The shape of the entire comet is that of an alien bust.

“Its to show who made the signal … to be 100% sure those that received it and came, would learn of who sent it and who will enforce it.”

The outrageous claims soon attracted scores of comments on the Waring’s YouTube page.

Supernat added, writing: “This is awesome someone needs to dubstep this.”

However YouTube user Philosophy of Tool was a little less than impressed, seeming sarcastically commenting: “CONGRATULATIONS WOW SCOTT I DIDN’T KNOW THAT YOU WERE A PROFESSIONAL SCIENTIST, lots of people who own Youtube who are average joes without lots of scientific knowledge.” 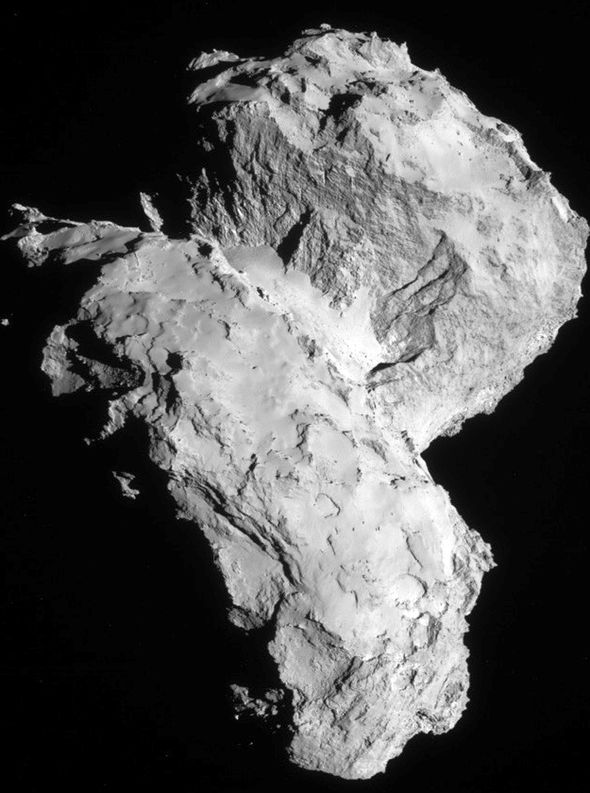 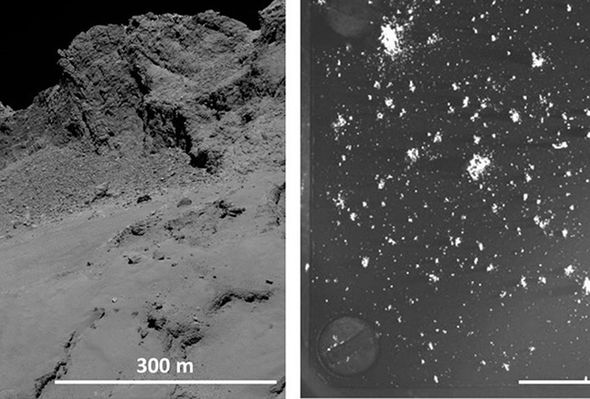 For the next two years, Rosetta orbited the rubber duck-shaped comet, all the while gathering invaluable data on the icy body.

The Rosetta team eventually shocked the world with their key finding – that organic molecules make up about half of the dust emitted by Comet 67P.

“Rosetta’s comet thus belongs to the most carbon-rich bodies we know in the solar system,”  co-author Oliver Stenzel wrote.