Despite centuries of debate as to what alien-linked unidentified flying objects actually are, there is no evidence to suggest extraterrestrials have visited Earth. However, there have still been high profile UFO cases, with no one able to offer a conclusive theory as to where the strange crafts have come from.

But one scientist believes he has the answer.

Michael Masters, a professor of biological anthropology at Montana Technological University in Butte, argues UFOs are just as likely to be time travelling future humans as they are alien visitors.

Prof Masters says in the future, our technology and understanding of science will undoubtedly progress, so it is just as logical to claim that UFOs are not alien visitors, but merely humans who have conquered time travel.

The scientist told Space: “I took a multidisciplinary approach in order to try and understand the oddities of this phenomenon. 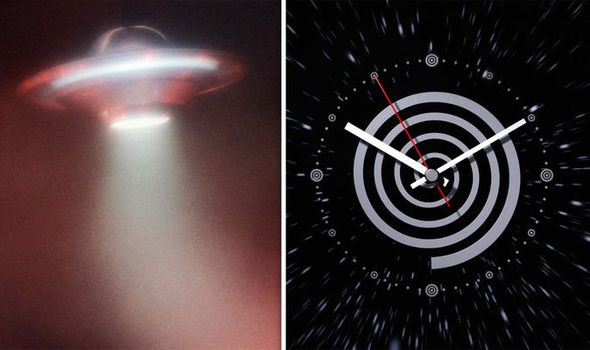 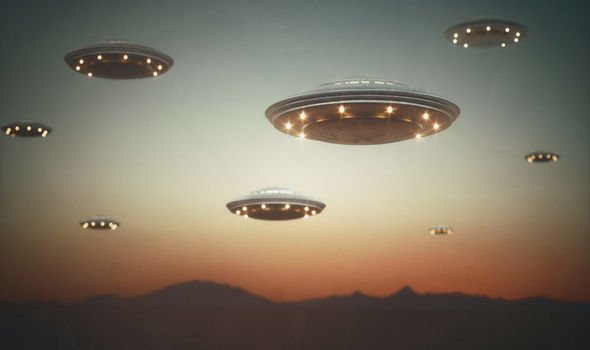 “Our job as scientists is to be asking big questions and try to find answers to unknown questions. There’s something going on here, and we should be having a conversation about this.

“We should be at the forefront of trying to find out what it is.”

“We know we’re here. We know humans exist. We know that we’ve had a long evolutionary history on this planet. And we know our technology is going to be more advanced in the future.

“I think the simplest explanation, innately, is that it is us. I’m just trying to offer what is likely the most parsimonious explanation.” 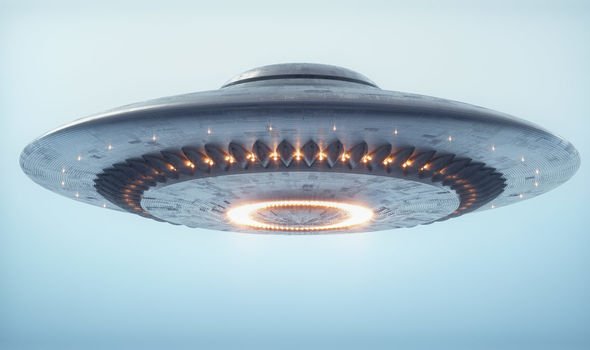 One of the most high profile UFO encounters came in 2017, when US Navy radar footage of a mystery object with “glowing aura” and flying erratically was leaked to the public.

Debate over UFOs reached fever pitch when the footage emerged of what some called an extraterrestrial craft.

One particular instance details footage from a Navy F/A-18 Super Hornet, a twin-engined fighter, showing an unidentified aircraft surrounded by a glowing aura.

The object travelled at a high speed and rotated as it moved – the pilots onboard are captured as saying “there’s a whole fleet of them”. 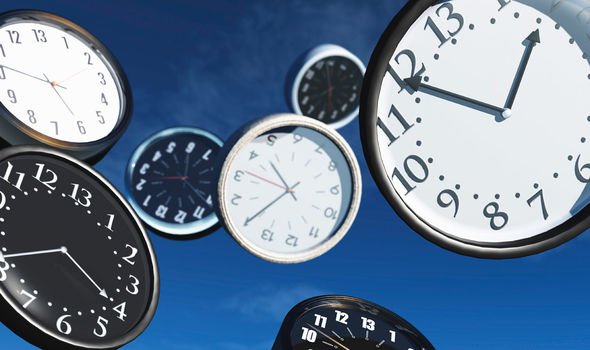 The pilot who had the mysterious encounter in 2017, Chad Underwood, recently spoke out to reiterate the unusual behaviour of the craft which flew against strong wind while it was rotating which is seen in the leaked video.

He told New York Magazine’s Intelligencer in December: “You’re not going to see it with your own eyes until probably 10 miles, and then you’re not going to be able to visually track it until you’re probably inside of five miles, which is where [commanding officer, who first made visual confirmation of the UFO,] Dave Fravor said that he saw it.

“The thing that stood out to me the most was how erratic it was behaving. It was just behaving in ways that aren’t physically normal. That’s what caught my eye.

“Because, aircraft, whether they’re manned or unmanned, still have to obey the laws of physics.”