The three planned spaceports in Cornwall and Scotland could contribute up to £1.407billion to the economy if the wider spillover effects are taken into account, new research shows. Graham Peters, Chair of UKspace – the trade association of the UK space industry – said: “Launch sites in the UK could be used to launch small satellites into polar orbits, we are very well situated for that from locations near the Atlantic.” He added: “Companies like Clyde Space in Scotland are building small nano-satellites.

“These could be launched safely from the planned spaceports of Sutherland in Scotland, Preswick Airport and Newquay in Cornwall, using smaller rockets to drive down costs and be more responsive.

“The launch site in Sutherland is being supported by the local government with the UK Space Agency putting money in and companies like Lockheed Martin investing in all the vehicles and structures for launch.

“For the first time we will have the ability to launch from UK soil.” 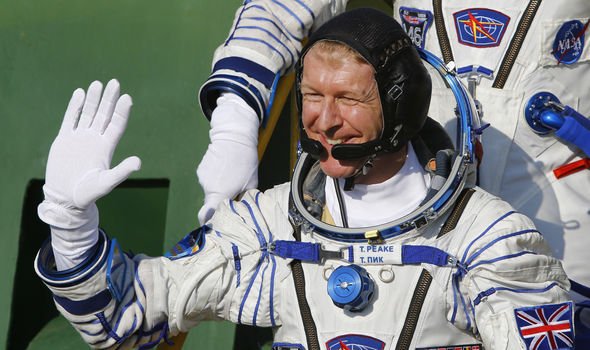 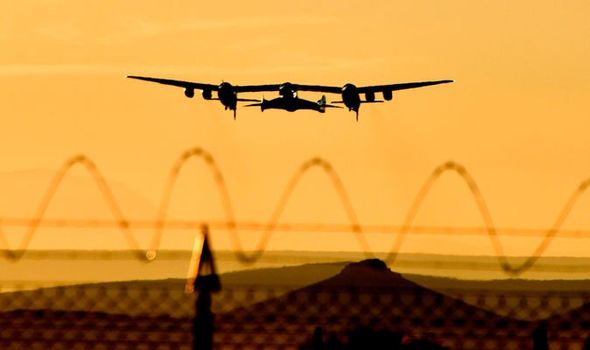 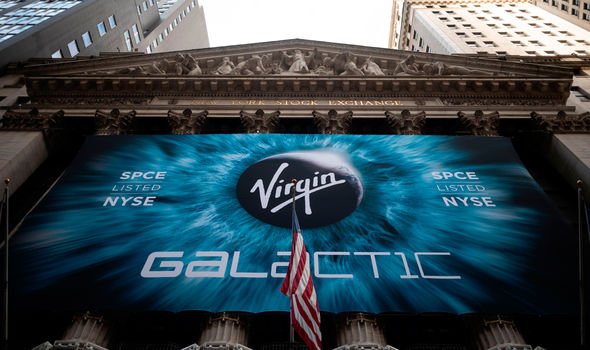 It is supported by £17.3million funding, which includes £2.5million from the UK Government, £9.8million from its own budget, and the remaining £5million is being sought from the Nuclear Decommissioning Authority.

The site aims to be ready by 2020-2021 and will be used for launching small satellites.

Glasgow Prestwick Airport, currently owned by the Scottish Government, is leading work to develop a horizontal spaceport in collaboration with South Ayrshire Council, Scottish Enterprise, and a host of industry partners. 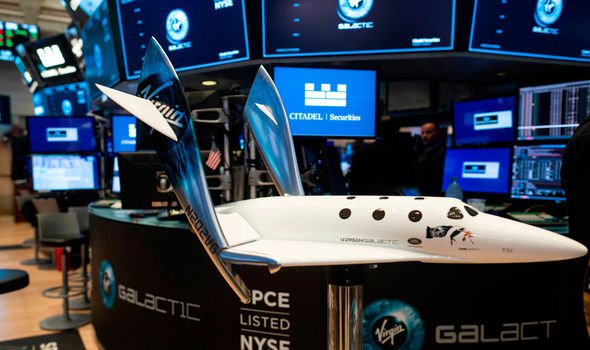 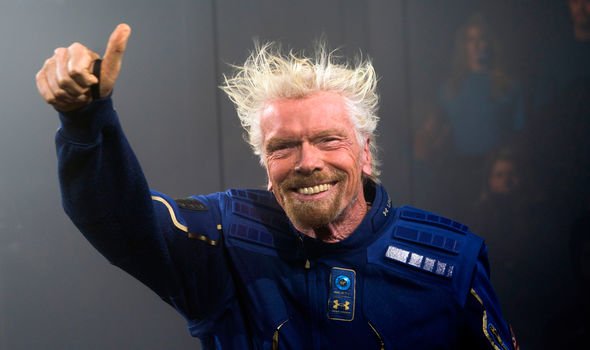 Speaking of the possibilities for space tourists to gain access to the earth orbit from UK soil, Mr Peters said: “Virgin Galactic would be the company that could launch humans into space.

“Virgin Orbit is planning to launch satellites from Newquay with a future possibility of launching tourists from Cornwall with their sister company Virgin Galactic. “

Mr Peters was optimistic about the effects of Brexit and the possibility of what happens if no trade deal with the EU is agreed by the end of 2020.

The planned spaceport in Newquay could provide £80million to the UK economy, based on the average return of £4 per £1 of public investment into the project, according to analysis by Stay in Cornwall. 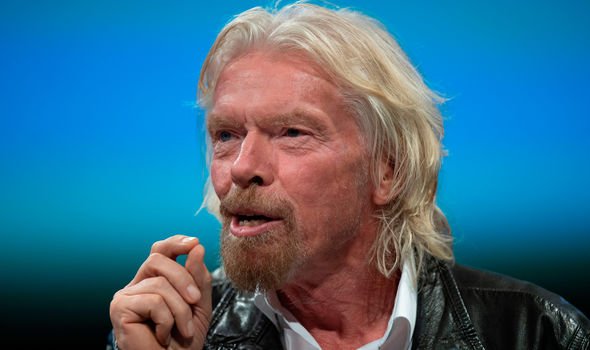 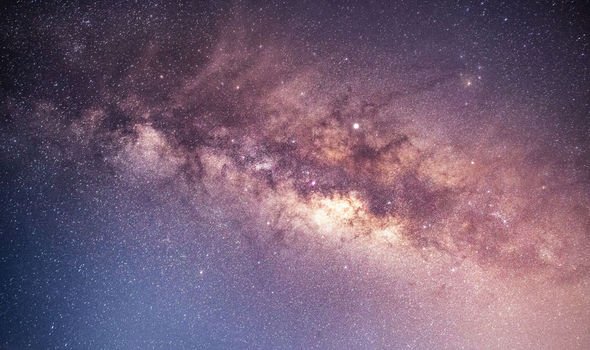 Space Hub Sutherland could bring in £69.2million with the same return on investment applied, while Glasgow Spaceport could return a staggering £320million, based on the £80million in funding provided for Prestwick Airport.

The research finds that public investments in space produce higher returns on average than typical innovation investments. For earth observation applications, £1 of investment provides an average direct return of £2-£4, while telecoms brings £6-£7 and navigation returns £4-£5.

The Spaceport Case File collates official reports to reveal the potential economic, environmental and academic impact of Spaceport Cornwall, whereby the site will play a crucial role in supporting the UK’s satellite launches.

This potential return on investment could be even higher if the UK maintains its membership with the EuropeanSpace Agency, which brings £3-£4 of direct return per £1 of funding. In 2018, European Union-funded programmes accounted for £372million – equivalent to 2.5 percent of total industry income.

With a reported seven sites pursuing spaceport status in the UK in Scotland, Wales and England, the return on global small launch investment could be as high as £1.784 billion if the remaining five sites receive the same funding as Sutherland.

As well as providing up to £80 million, or £240million with spillover, to the UK economy, Spaceport Cornwall is also expected to create 448 jobs and £200million of GVA, gross value added.