UK’s worst street for broadband speed is more than 800 TIMES slower than the fastest, with an average download speed of 0.22Mbps, survey reveals

Imagine waiting a whole day for a show to download on BBC iPlayer or three days for the latest movie on Netflix. That’s what one street in York has to cope with.

Residents of Kingsclere in Huntington, York have the slowest broadband connection in the country – less than a quarter of a megabit per second (0.22Mbps).

Those living on Darwin Street in Livingston, Scotland enjoy the fastest averaged speed of 182.52 megabits per second – 820 times faster than Kingsclere.

The information comes from the annual uSwitch.com survey and shows a significant difference in internet connectivity speeds across the UK. 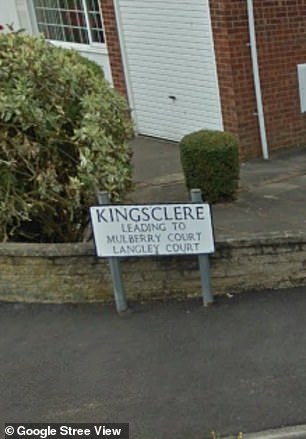 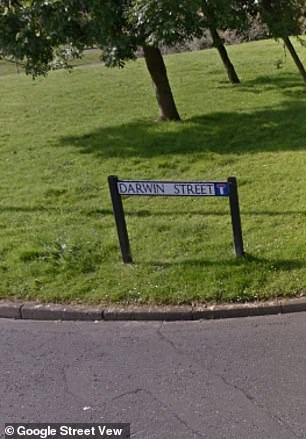 Residents of Kingsclere in Huntington, York (left) connect to the internet 820 times slower than residents of Darwin Street in Livingston, Scotland (right)

The results mean that a two-hour HD film would take more than 65 hours to download in Kingsclere but less than five minutes for residents in Darwin Street.

Similarly, a 45-minute HD TV show would require 24 hours to download for those living in Kingsclere, while in Darwin Street it would take under two minutes.

Differences in speed can be just a few miles apart. In York Road, Elvington – a 16 minute drive from Kingsclere – the average speed is 135Mbps.

The research – based on 122,845 speed tests carried out on the price comparison service in the 12 months up to the end of September – found that a fifth struggle with speeds of less than 10Mbps.

However, the number able to access faster speeds is growing, with 38 per cent receiving speeds of more than 30Mbps, an increase from less than a quarter per cent reported four years ago.

According to Ofcom, the average UK download speed is now 54.2Mbps.

“Residents living on one side of a city can be struggling with broadband as slow as molasses, while people just miles away are enjoying ultrafast speeds.”

The fastest and slowest streets were evenly spread across the country but some places had a mixture of both.

York has both the slowest broadband connected street in the country and the second fastest. 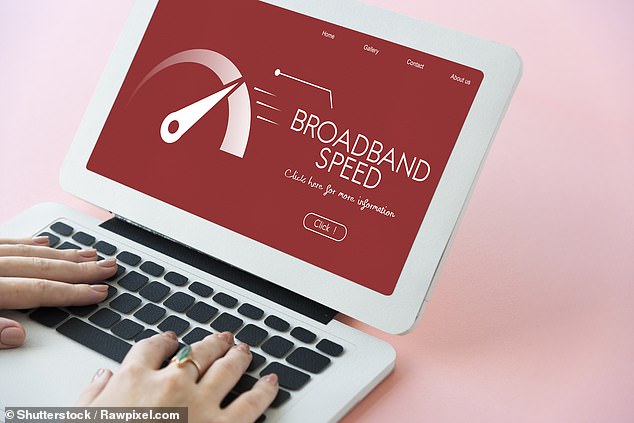 Other places with a slow broadband connection include Monksfield Way in Slough, Dunlop in Kilmarnock and Eland Way in Cambridge.

As for speedy streets there is Chestnut Grove in New Malden, Mallards Road in Woodford Green and Oakhill Road in Horsham.

uSwitch said that the average broadband speeds recorded don’t necessarily mean that is the fastest speed available in that street, just that it is the average speed recorded by residents performing tests.

Superfast fibre broadband is available on seven out of the 10 slowest streets, including Kingsclere.

“Lack of awareness regarding superfast broadband is one of the biggest obstacles stopping people from getting faster download speeds’, says Ms Warner.

WHERE ARE THE FASTEST AND SLOWEST STREETS FOR BROADBAND CONNECTION?

The company says this doesn’t meant there isn’t faster access available but does suggest residents aren’t aware of the alternative choices.

York has a street in the top ten fastest broadband connection areas as well as the top ten slowest areas.

The fastest and slowest speeds connected streets are spread across the UK from Scotland to Cornwall.