Thomaz Srougi comes from a family of doctors — both his parents and his brother are in the medical field.

“I’m the ugly duckling,” Srougi, who has a finance background, told Business Insider. But the entrepreneur didn’t stray too far when cofounding Dr. Consulta, a Brazilian company that provides doctor’s visits and healthcare services for set fees — no insurance needed.

Founded in 2011, the company has already raised $100 million from Sillicon Valley venture firms, family offices, and other global investors, and is in the process of raising another $100 million. Already, Dr. Consulta has seen 1 million patients. To put that into perspective, that’s 1 out of 12 people in Sao Paulo, the largest city in Brazil.

In many ways, Brazil’s health system looks a lot different from the US. In 1988, Brazil wrote universal healthcare into its constitution, saying that public healthcare had to be free to all 200 million Brazilian citizens.

Dr. Consulta’s plan is to go after the remaining 150 million Brazilians who don’t have insurance who might not want to use the public system.

Dr. Consulta got off the ground in 2011 by establishing a healthcare clinic in one of the low-income neighborhoods in Sao Paulo. Srougi and the team spent three years focusing on the model there and have since expanded to more than 50 locations around the city.

Because insurance isn’t a part of the picture, Dr. Consulta could build everything on its own.

“We had the courage to do that from scratch,” Srougi said.

Here’s how it works 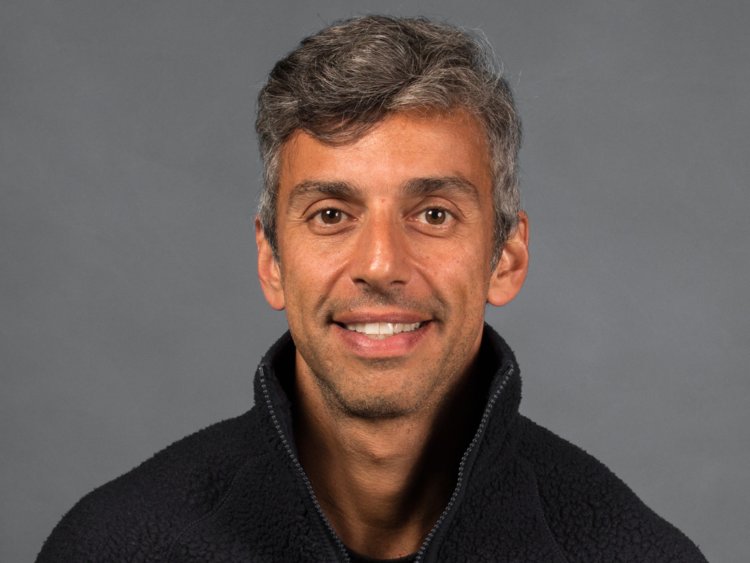 Dr. Consulta founder and CEO Thomaz Srougi Courtesy Dr. Consulta All in, the company has built its own booking system, clinics, and an electronic health record to manage patient information.

The company employs 2,000 doctors, mines its data to help pharmaceutical companies find potential candidates for the clinical trials they need to run, and helps with pharmacy discounts. It’s currently running seven trials for international pharmaceutical companies spanning issues like high cholesterol, heart disease, diabetes, and chronic kidney disease. More are awaiting regulatory approval to get off the ground, with hopes to grow the clinical trial market in Brazil.

But there are some healthcare elements the company won’t touch.

“We’re not getting into health insurance, we’re not becoming a hospital, we’re partnering with them,” Srougi said.

At each doctor’s office, prices for procedures are listed out. For example, a general practitioner visit costs roughly $30 ($110 Brazilian Real), while an MRI costs roughly $128 ($500 Brazilian Real). It’s a big difference from how prices are set in the US, where it’s varied and you often don’t know how much you’re on the hook for until a few months later.

“It’s all posted almost like a McDonald’s menu,” Dr. Marc Garnick, an oncologist at Beth Israel Deaconess Medical Center and a professor at the Harvard School of Medicine, who’s been advising Dr. Consulta and is an investor, told Business Insider. Courtesy Dr. Consulta The model — providing a service for a set fee — is one that healthcare companies have been trying to move away from in an attempt to get better healthcare outcomes at lower costs. In the US, fee-for-service systems have often led to doctors over-using resources (prescribing unnecessary tests or procedures) as a way for the health system to make more money. Srougi said that’s not the case for Dr. Consulta.

“We twisted the incentives so doctors aren’t incentivized to prescribe more than necessary,” Srougi said. That involves a series of protocols embedded into Dr. Consulta’s software, which flags when doctors are going off-book. Their compensation can be docked if that happens too often.

The hope is to also work with employers in Brazil to offer Dr. Consulta as a benefit, at which point the services would be covered by the employer on a per-member, per-month basis. Srougi said there are currently employers competing to be part of the pilot.

The approach is similar to both urgent care and direct primary care, a small but fast-growing movement in the US of pediatricians, family-medicine physicians, and internists— though those services charge a monthly fee rather than by visit.

But targeting those who don’t have insurance worries some of Brazil’s policy experts, who question the impact it’ll have on the public health system.

Matthew Harris, a professor at the Imperial College London’s School of Public Health who worked for the Brazilian healthcare system as a doctor in the 1990s, told Business Insider that his concern is that people would feel the need to pay for care they’d otherwise get for free, weakening the public system’s ability’s to get a complete picture of citizens’ health.

“When done well, it’s second to none,” Harris said about the public health system. That said, he acknowledged, the Brazilian system is under-funded, meaning the system hasn’t been able to care for everyone as well and as quickly as it does in theory, even as the government has been contributing more of its budget to healthcare.

Srougi for his part sees the relationship as complementary: where the public system falls short, Dr. Consulta can be there.

“The public system fails to do primary care, and that’s exactly what we’re good at,” Srougi said. “It’s beautiful on paper, but in reality it doesn’t happen. It’s a false promise.”

The bigger issue, as Rodrigo Soares, professor of Brazilian public policy and international and public affairs at Columbia University sees it, is that the public system is so separate from the private side that it can be inefficient. Those with insurance are directed to privately operated doctor’s practices, while those using the public system are directed to public clinics and hospitals. That can become a problem when a person with private insurance needs a complicated procedure that might be better handled at a university hospital on the public system. 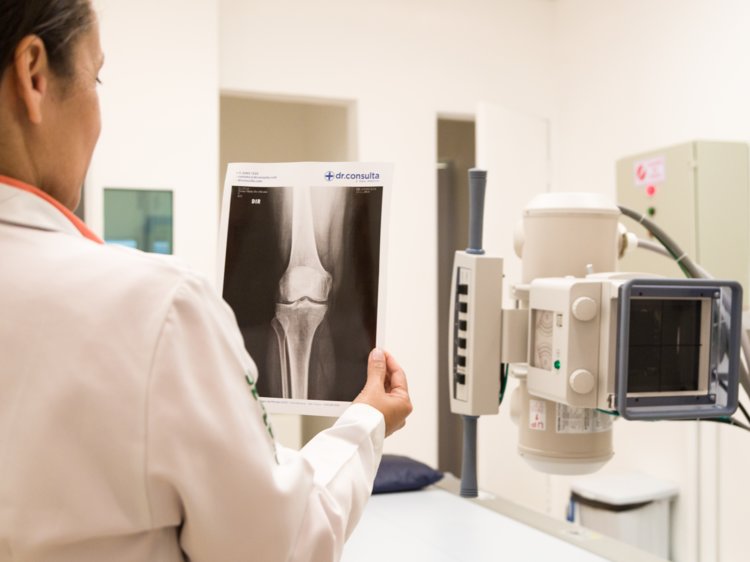 Why US investors are flocking to healthcare in Brazil

To grow Dr. Consulta, Srougi’s been coming to the US and meeting with venture capital firms as well as private equity, mutual funds, and hedge funds. The hope is to use those firms’ expertise as well as their capital when expanding the company’s presence in Sao Paulo as well as an entry into other major Brazilian cities like Rio de Janiero and Belo Horizonte.

“We have a solid base of partners. We don’t need money for money,” Srougi said. “We’re looking for the best product software developers and the best skills and resources within data analysis. Most of those funds are here and in the Valley you have the usual suspects developing software.”

But his US investor base isn’t alone in its interest in Brazil. In 2012, Minnesota-based UnitedHealth Group bought Amil, the largest healthcare company in Brazil. And in 2014, investment firm Bain Capital acquired Grupo NotreDame Intermedica, taking the company public four years later.

For some of Dr. Consulta’s investors, the draw of what the company is achieving in Brazil is in part because of where it succeeds where the US system fails.

“They’ve solved a lot of problems that we are constantly trying to solve in the US,” Garnick, the Harvard School of Medicine professor, said.

And in a lot of ways, the technology components to Dr. Consulta’s system, as well as its model, could be applied elsewhere.

“I don’t think of Dr. Consulta as a Brazilian company. It’s a very universal vision to how healthcare should be deployed,” said Neil Day, vice president of technology at Blue Bottle Coffee and an investor in Dr. Consulta.

Ultimately, the model could be one that the American healthcare system takes cues from as it tries to keep a lid on rising healthcare costs that are putting patients on the hook for high prices that often come as a surprise.

“The solution for the American healthcare system isn’t coming from [the US],” Srougi said. “It’s coming from other places that for many reasons fostered more possibilities in terms of new types of care models.”