A recent report from the US Army’s Combat Capabilities Development Command identified four areas of the human body which can feasibly be technologically modified. These include enhanced eyesight, hearing, muscle regeneration and strength and a computer-brain interface which would allow humans to communicate better with machine, and vice versa. The report added that the military could feasibly turn an average soldier into an enhanced “augmented” super soldier by 2050.

However, experts have warned that humanity is not ready for augmented humans, and question the ethical and legal viability of it.

Peter Emanuel, an Army researcher and lead author of a year-long Department of Defense (DoD) study, told Business Insider: “In the next 30 years, you’re going to need to have to deal with these legal and ethical quandaries, and you’re not ready for it.

“But, when you get to essentially giving them super speed, like the US$6 million man, that’s what we call enhancement. 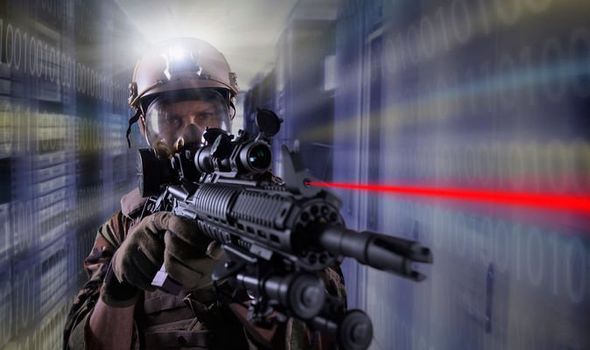 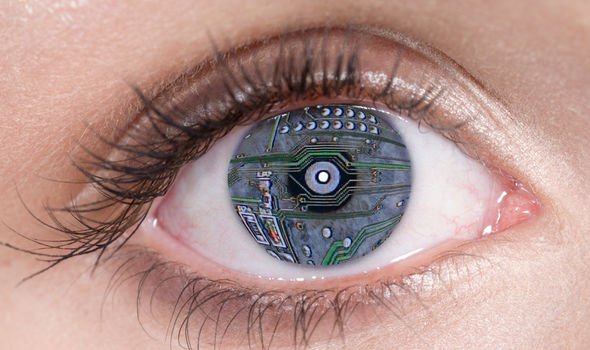 “A lot of people start to have questions when we talk about enhancement.”

Mr Emanuel also said the introduction of enhanced soldiers could be bad for morale and be a point of no return for a soldier who has been augmented.

“Is that going to have an impact to morale and camaraderie? Are [enhanced soldiers] going to be coveted assets? 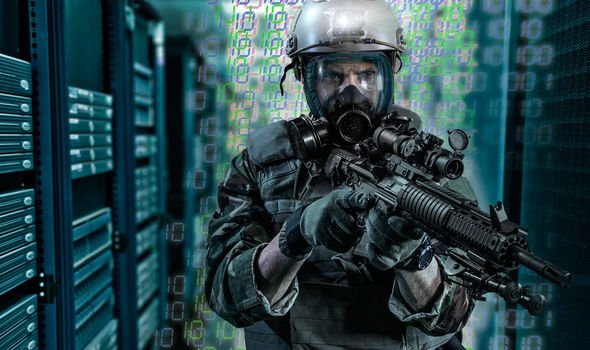 “Will that pigeonhole the career of an enhanced soldier?”

But Mr Emanuel said the biggest issue is the ethical dilemma that comes with enhancing the natural form.

He said: “Right now we’re in such an interesting spot in our timeline as human beings. We see these areas of powerful technology converging to create all these opportunities in this space.

“And, the reality is that our government and our legal systems and even our societal norms can’t move as fast as the technology can. We’re playing catch up. 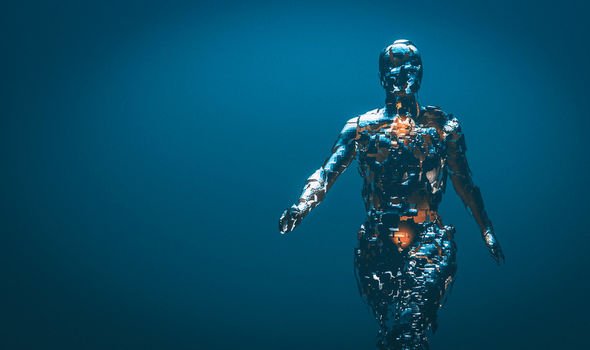 “By the time we get an answer to that and get a global agreement, technology is already in a different place.”

The recent research comes amid news the US military plans to spend $62million on an advanced implant that would allow a human brain to communicate directly with computers. 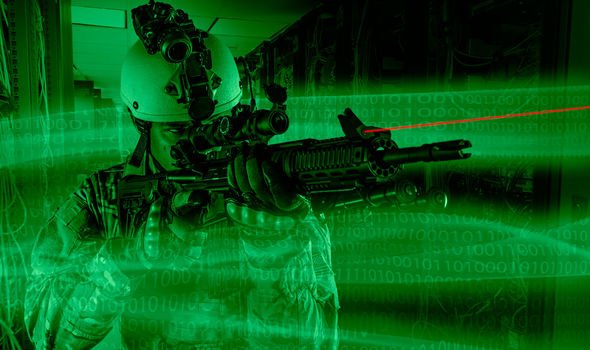 The Pentagon’s research arm, the Defense Advanced Research Projects Agency (DARPA), hopes the implant – which would be about the size of two nickels – will allow humans to directly interface with computers.

The research could benefit people with aural and visual disabilities, such as veterans injured in combat.

DARPA’s program manager, Phillip Alvelda, said the goal of the proposed implant is to “open the channel between the human brain and modern electronics”.