Lockheed Martin’s new fighter jet, the F-35, is part of a US programme which cost the country a whopping £1.3trillion ($1.5trillion). However, although the country has broken the bank to get state-of-the-art fighter jets, pilots would still choose its predecessor the F-22 Raptor in battle. For starters, the F-22 Raptor is capable of carrying more air-to-air missiles than its successor.

Both have unlimited range on their weaponry, but the F-22’s radar system is now slightly outdated, according to experts.

Another is that the F-22 Raptor is much faster than the F-35, with the former using two engines and the latter just the one. 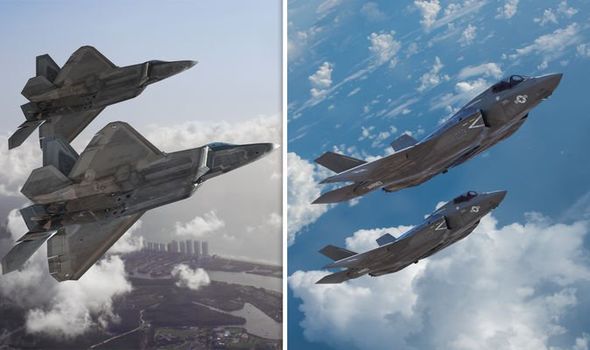 As a result, when it comes to aerial battle, pilots and military enthusiasts would always choose the F-22 Raptor despite the F-35’s enormous cost.

Alex Cucos, aerospace engineer, wrote on expert Q&A site Quora: “The F-22, on the other hand, is an American fighter will all the stops pulled out. Full stealth, super cruise capabilities (it can cruise at supersonic speeds without using afterburners), remarkably agile, capable of carrying up to 6 missiles, it is a beast.”

Chris Morehouse, aerospace engineer at US Air Force, said: “As of today, April 20 2019, the F-22A Raptor is the absolute best at what it does. Hunting and killing other aircraft.

“There is no better Air Dominance fighter in service today by any military force. None. Zero.” 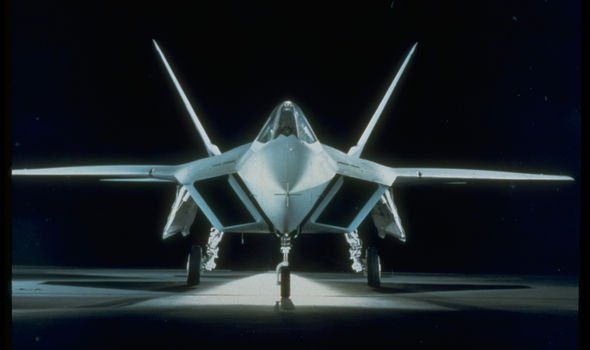 Rishikesh Patil, a defence technology expert, said: “F-22 is the best hands down. F-22 Raptor is a air superiority stealth fighter. It is designed to achieve air dominance over the skies.”

However, US officials are keen to point out the two jets are completely different entities and serve different purposes.

The F-35 was designed for air-to-ground combat, forcing large explosions, while the F-22 is for aerial battles. 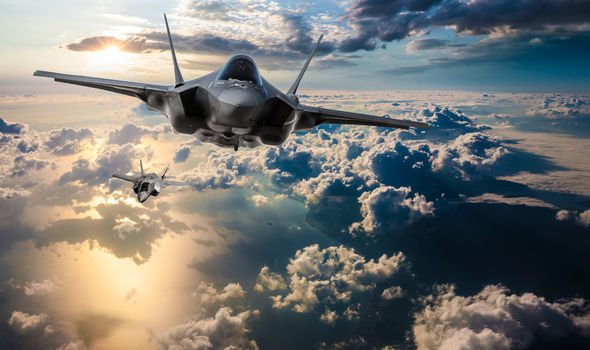 A spokesman at National Interest, an American bimonthly international affairs magazine, said: “If forced into a dogfight, an American F-35 pilot’s superior skills and experience might be the only factor that might save him or her from being shot down.

“Basically, an F-35 pilot should avoid a close-in fight at all costs.”