Using filters on your selfies results in FEWER likes on Instagram – but showing off your job or hobby could give you a boost, study claims

Using filters on your selfies will not increase the number of likes they get on Instagram but showing off your job or hobby in the image could give them a boost.

Researchers from Rowan University in New Jersey examined a range of selfies publicly posted to the Facebook-owned social media platform.

They found that using photo filters in selfies actually led to fewer likes from other users compared to unfiltered images.

For a greater chance of getting likes on a picture, they suggest making it personal by revealing your job, hobbies or economic status in the image. 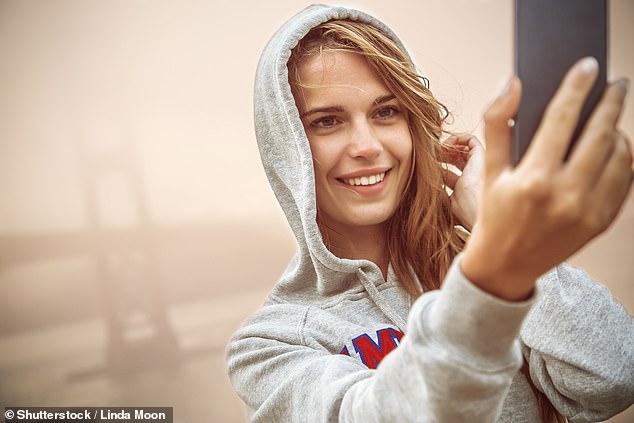 Using filters on your Instagram photos ‘makes no difference’ to the number of likes but showing off your job or hobby in the image could give you a boost, study finds. Stock image

Paper author, Dr Seoyeon Hong said excessive use of filters and a desire to present only your positive side put people off from clicking like or engaging generally.

‘The number of likes was lower for selfies posted with filters, such as stickers or excessive use of colour filters compared to selfies without such filters’, she said.

‘Studies in self-presentations suggest excessive excessive intent toward others to only think positively of an individual’s self-image may trigger reluctance to engage’.

Using techniques to improve the way the image makes you look are seen as ‘ingenuine’ by other users on Instagram, according to the study results.

‘It reflects the intent to only present the ideal depiction of self’, said Dr Hong.

This is the first study to examine the number of likes on a given selfie to evaluate how other users perceive the type of image and its contents.

The researchers looked at 1,873 selfies as part of the study and analysed which ones got the biggest reaction and whether there were any patterns in successful photos.

‘By investigating what influences on evaluation toward selfies, this study indubitably facilitates a deeper understanding of in selfie-posting behaviour among social media users’, Dr Hong said in the paper.

‘Our results suggest that selfie takers and social media users should be cautious when posting selfies as it could not be working as they intended.’ 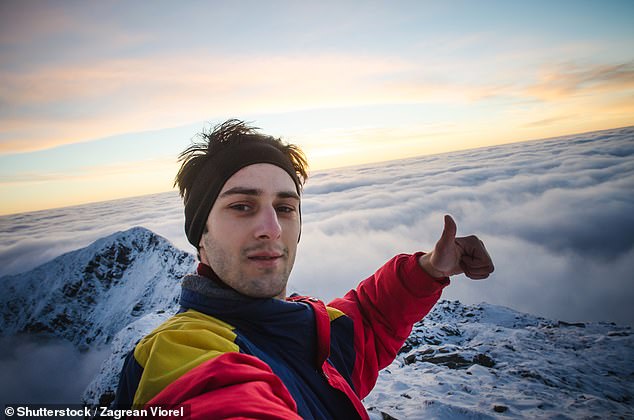 According to the Social Information Processing Theory, additional information suggests a ‘willingness to engage with others’, leading to positive impressions

The research team found the most successful images in terms of likes gained were ones that had social cues within the picture – such as job, hobby or relationship.

‘The results indicate selfies providing additional information about the individuals in the form of social cues, such as professional identity or status of wealth, may be perceived as further intention to engage with other social media users.’

According to the Social Information Processing Theory, additional information suggests a ‘willingness to engage with others’, leading to positive impressions.

The team found that in comparison, just uploading a photo of your face or body with a filter or sticker was more passive and didn’t suggest a desire to interact.

‘While selfies are, by definition, a visual representation of the individual, we suggest there is other personal information that can be provided,’ Dr Hong said. 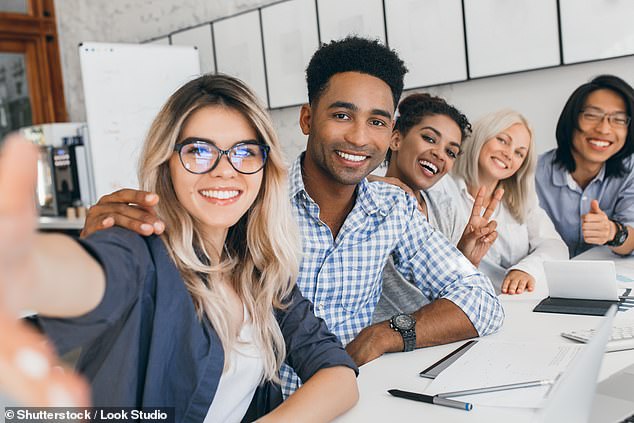 The research team found the most successful images in terms of likes gained were ones that had social cues within the picture – such as job, hobby or relationship

This extra information shown within an image includes luxury products, physical fitness, or professional identity such as a uniform or work environment.

For the study the team searched Instagram for the word ‘selfie’ and found over 2,000 pictures of mostly faces.

They took a random sample of public posts from those results and stored them as screenshots including the number of likes – they then filtered out any that were promotional or not of a face.

Almost everyone in the sample set was female. Due to the fact they used a simple search to gather the faces, it wasn’t selective and so 90 per cent were female.

Approximately half were Caucasian followed by 25 per cent Hispanic, 18.8 per cent Asian and 4.6 per cent African-American, they said in the paper.

The research has been published in the journal Computers in Human Behaviour.

Kevin Systrom and Mike Krieger met when they were students at Stanford University in the heart of Silicon Valley, San Francisco, California.

Systrom and Krieger worked separately in Silicon Valley, before founding Instagram in 2010.

After a brief testing period, the pair officially launched the app in October that year, and by December, Instagram had one million users.

The following year saw the app win several accolades and users downloaded Instagram in their droves. 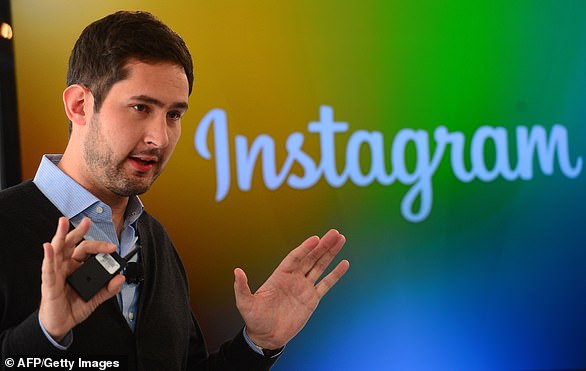 Facebook bought Instagram in 2012, just before going public, at a price that seemed inconceivable at the time – $1 billion – especially for a little-known startup with no profit.

At the time Instagram was ad-free, with a loyal following of 31 million users who were all on mobile devices – still a somewhat elusive bunch for the web-born Facebook back then.

Since then, the service has grown to more than 1 billion users and has of course added plenty of advertisements.

It became the fourth Facebook platform to eclipse the billion-user mark, including the namesake social network with more than two billion users, and the messaging applications WhatsApp and Messenger.

The app’s latest product, IGTV, has been slow to gain traction. Offered through Instagram and as a standalone app, IGTV serves up longer-length video content, mostly from popular Instagram users.

Video content has been a major emphasis for Facebook as it seeks to satisfy advertisers’ desire to stream more commercials online.