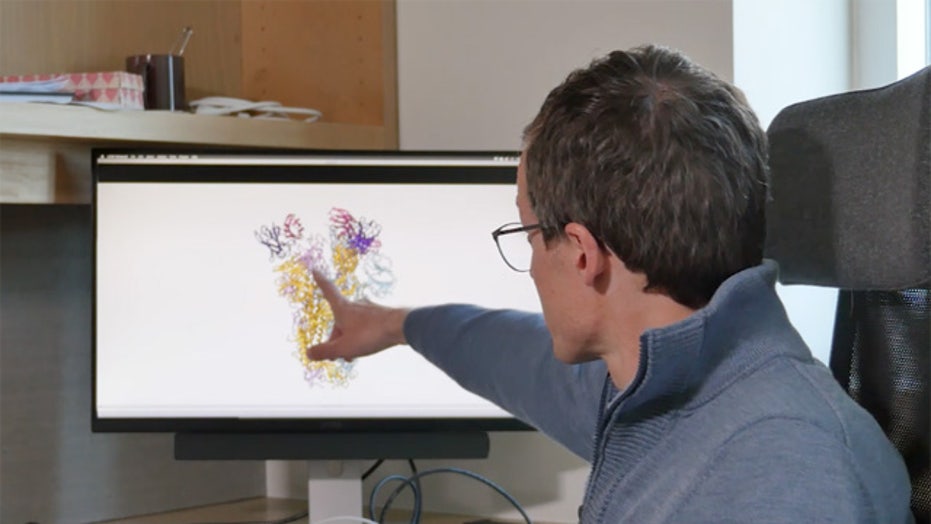 A newly published study from researchers at Mount Sinai hospital system in New York shows the "vast majority" of patients with mild-to-moderate COVID-19 symptoms have antibodies for at least three months.

The study, which has not yet been peer-reviewed, was based on nearly 20,000 individuals with the virus.

"…We report that the vast majority of infected individuals with mild-to-moderate COVID-19 experience robust IgG antibody responses against the viral spike protein, based on a dataset of 19,860 individuals screened at Mount Sinai Health System in New York City," researchers wrote in the study's abstract.

The researchers continued: "We also show that titers are stable for at least a period approximating three months, and that anti-spike binding titers significantly correlate with neutralization of authentic SARS-CoV-2. Our data suggests that more than 90 [percent] of seroconverters make detectible neutralizing antibody responses and that these titers are stable for at least the near-term future."

The study has been published on the medRxiv server.

The researchers noted that understanding mild COVID-19 cases is important since it's widely believed that mild and asymptomatic patients make up the vast majority of cases.

Last week, the Centers for Disease Control and Prevention updated its "best estimate" noting that 40 percent of COVID-19 infections are asymptomatic.

Although the study is not yet able to provide "conclusive evidence" that antibodies protect against reinfection, "researchers believe it's very likely they will decrease the odds ratio of getting re-infected and may attenuate disease in the case of breakthrough infection," a Mount Sinai spokesperson told Fox News in an email.

A separate study from researchers at St. George’s, University of London found antibodies could remain stable in an infected person's blood for two months after diagnosis. The study also found antibodies were not detected in all of the participants.

As of Monday morning, more than 14.5 million coronavirus cases have been diagnosed worldwide, more than 3.7 million of which are in the U.S., the most impacted country on the planet.