Virgin Galactic’s SpaceShipTwo Unity and the crew have successfully completed their first rocket-powered flight from Spaceport America, New Mexico. The test provides the spaceflight company an opportunity to evaluate the interior space of the cabin where customers will be seated and to check fight controls during boost.

More than 600 paying customers, including celebrities Justin Bieber and Leonardo DiCaprio, have paid for the privilege.

Today’s flight will be the first of three final demonstration flights before that commercial service begins.

It is on the third of these that Sir Richard Branson himself will test the service he’s been promising for 16 years.

But before that can happen, Virgin Galactic was required to pass some final preparatory steps. 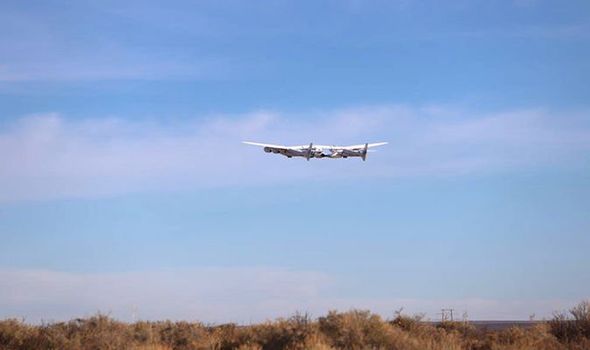