Home » Science » Wall Street thinks CBD could be a $16 billion industry by 2025. Here's what the cannabis compound does to your brain and body.

I knew I’d arrived in California when a friend offered me an edible — for my dog.

The treat didn’t contain THC, the component of marijuana that’s responsible for getting you high. Instead, it was made with cannabidiol, orCBD, a non-psychoactive compound in cannabis that is surging in popularity.

These days, you’ll find everything fromcupcakes to lattes made with CBD. Sellers claim CBD can do everything from relieve anxiety to help with sleep and pain. But so far, there’s little solid evidence to back up those claims.

Wall Street thinks the industry could be worth$16 billion by 2025, depending on how the federal government decides to regulate the compound.CBD’s legal status is currently hazy. It can vary based on everything from the state in which it’s sold to whether it comes fromhemp or marijuana plants.

On Friday, regulators at the Food and Drug Administration are holding a public hearing to gather feedback on how to police foods, drinks, and drugs made with CBD or other cannabis compounds.

CBD does appears to have some limitedclinical uses, and FDA has already approved one drug using the compound.

Last summer, federal regulatorsapproved the first prescription drug made with the compound — an epilepsy drug calledEpidiolex that’s used to treat seizures linked with two rare forms of the disease.

Beyond those specific therapeutic benefits, however, it remains unclear whether CBD has any broader benefits.

Scientists believe CBD could play a role in helping to produce many of marijuana’stherapeutic effects, from relieving pain tocurbing inflammation. But overall, the research on cannabis itself is early, it’s too soon to say for sure whether CBD is useful for most people, or for our furry friends.

Here’s what you need to know about the health benefits and limitations of the trendy cannabis compound that’s showing up in everything from bottled teas and beer-like drinks to creams and dog treats.

These days, CBD is everywhere. But its legality may depend on several factors, including the type of plant it comes from. 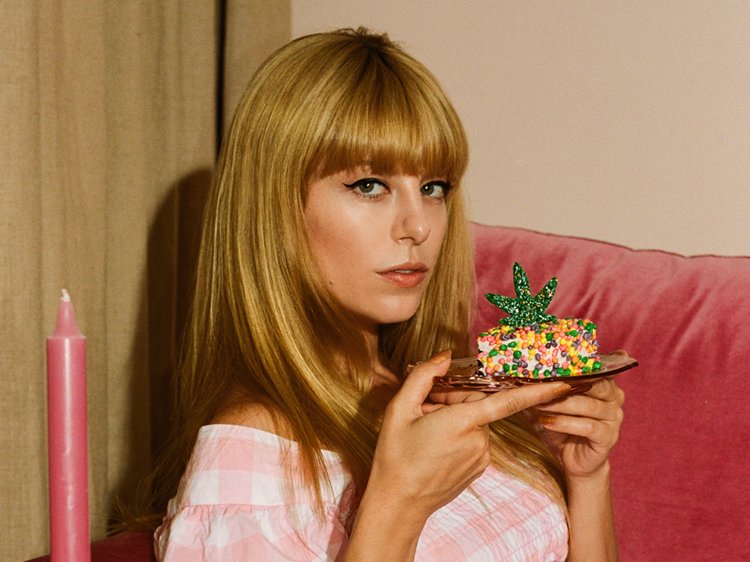 CBD can either be manufactured from hemp, which President Donald Trump recentlymade legal for farmers to grow and harvest, or from marijuana, which remains illegal nationally.

A handful of boutique companies are now making lotions, creams, cupcakes, and cookies infused withhemp-derived CBD. The products are being sold everywhere from traditional marijuana dispensaries (in states where the drug is legal) to traditional stores (sometimes even in states where marijuana remains off-limits).

Los Angeles-basedHumble Flower Co. sells its lotions, creams, and massage oils at select California marijuana dispensaries only, but several other companies, like Blue Ridge Hemp, sell their goods online as well as in stores across the country. Last summer, the trendy vegan fast-food chainBy Chloe added aline of CBD-infused products to its menus in New York and called the new offering “Feelz by Chloe.”

But starting in February, health department officials in New York City began tocrack down on some CBD vendors, warning of bans and fines.

CBD has some limited — and very specific — clinical uses. But it’s still unclear whether it could have health benefits for most people. 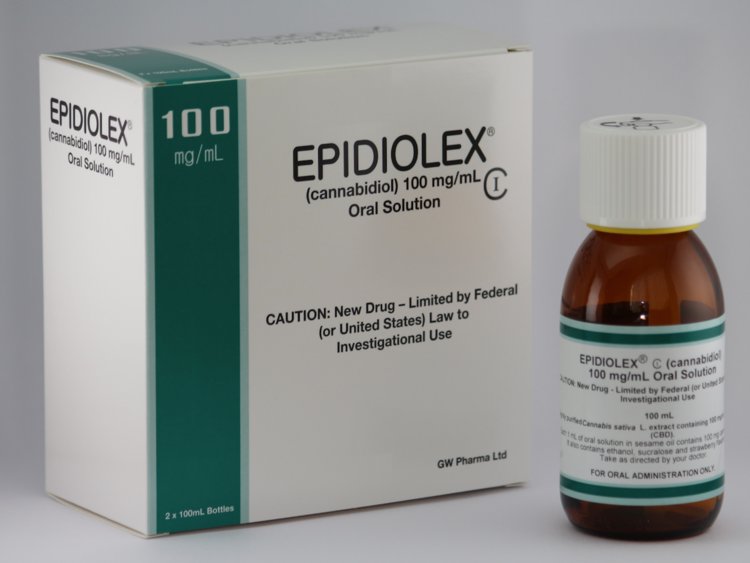 Last June, a prescription, CBD-based epilepsy drug calledEpidiolex became the first of its kind to be approved by the federal government.

Taken as a syrup and made by British-based drugmaker GW Pharmaceuticals, the drug is designed to treat seizures linked with two rare forms of childhood epilepsy. The drug is made with CBD harvested from marijuana plants.

Epidiolex contains very high levels of CBD — far higher than the amounts found in treats and drinks being sold today. For example, theaverage dose for an 8-year-old child taking Epidiolex is roughly 650 milligrams of CBD per day. By comparison, most CBD cookies, coffees, and creams contain about 5-20 milligrams of CBD.

Still, many scientists believe CBD could play a role in helping to produce many of the therapeutic effects tied to marijuana. 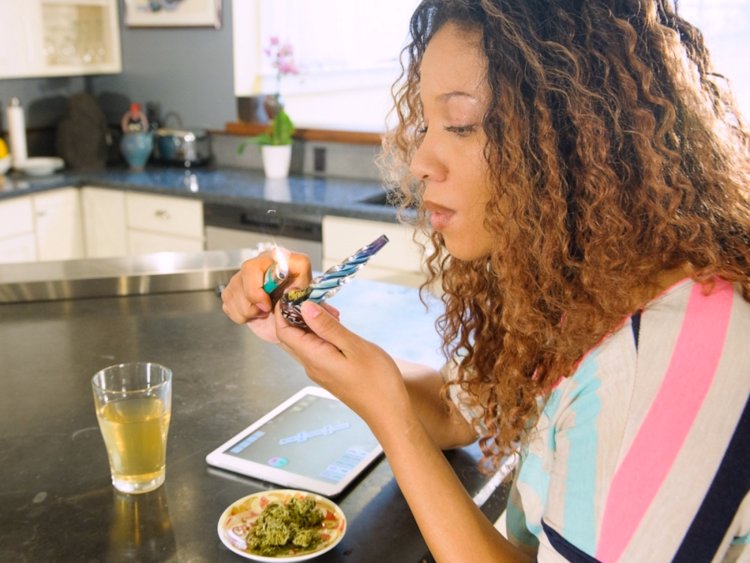 In marijuana plants, CBD exists alongside THC, the ingredient that’s believed to produce most of cannabis’ commonly-known effects, including its characteristic high.

Researchers generally believe that when taken together in the plant, the two compounds produce their strongest effects. But they also believe that CBD alone could play a key role in everything from relieving pain tocurbing inflammation.

These benefits have yet to be borne out by solid scientific research. Scientists are now exploring the potential of CBD to treat things like pain and inflammation.

New drug companies have been sprouting up with the goal of capitalizing on CBD’s potential therapeutic effects. 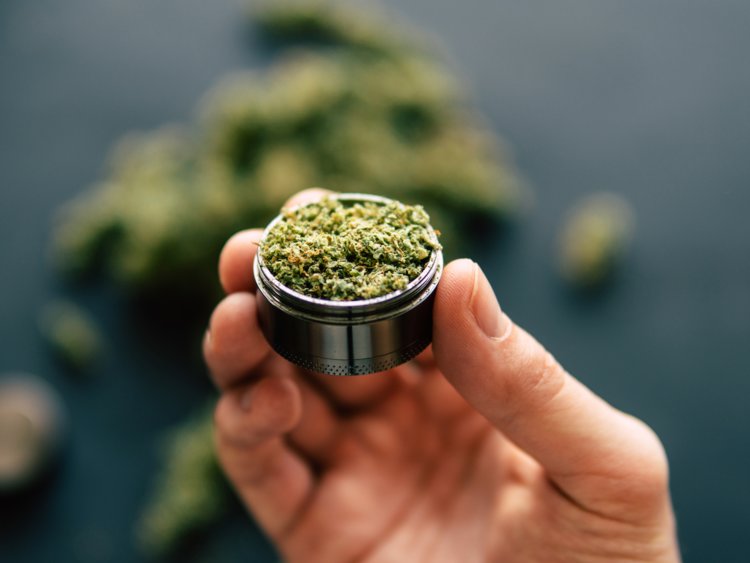 CalledKatexco Pharmaceuticals, the company is exploring whether CBD might help treat digestive conditions characterized by swelling and inflammation, such as Crohn’s and irritable bowel disease. Katexco isbased in Canada but has a US subsidiary in Silicon Valley.

Katexco joins several other startups that aim to help turn CBD into federally-approved pharmaceutical drugs. Part of their work could get easier when CBD can be made easily and cheaply in a lab, rather than from a plant.

Today, CBD comes from plants. But it can also be made in a lab — an advance that could cut costs and save time. 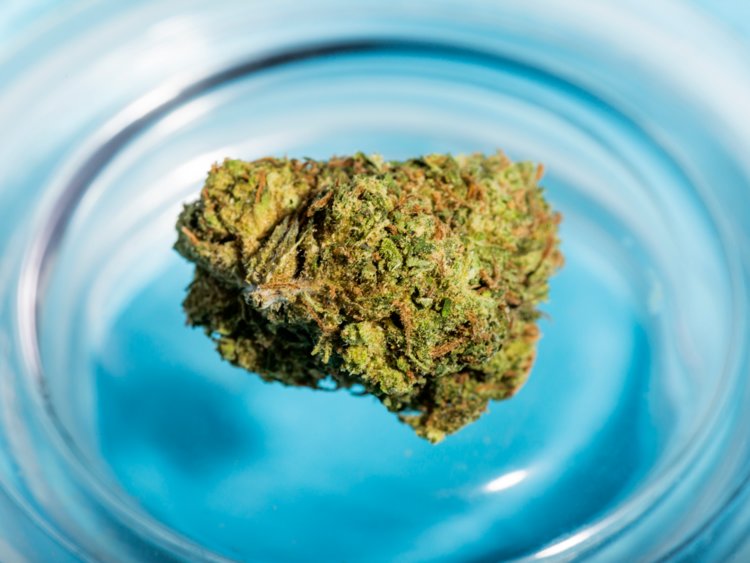 Instead of sourcing CBD from marijuana or hemp plants, researchers couldmake it in a lab.

In February, that happened for the first time. Using an increasingly popular approach known as synthetic biology, researchers at the University of California at Berkeleycreated the precursors to the cannabis compounds CBD and THC, and then made the compounds themselves — no farm or field required.

If the technique can scale, it could pave the way for making marijuana’s therapeutic components more quickly and efficiently, for a fraction of the cost of traditional methods.

The Berkeley scientists licensed their lab-made cannabis technology to a startup they created calledDemetrix. Several other startups are also pursuing the same goal, includingGinkgo Bioworks, a synthetic-biology startup in Boston; Intrexon, a biotech in Maryland; and Hyasynth Bio, a Canadian startup.

Wall Street believes the CBD industry could be worth $16 billion by 2025, depending on how federal regulators decide to police it. 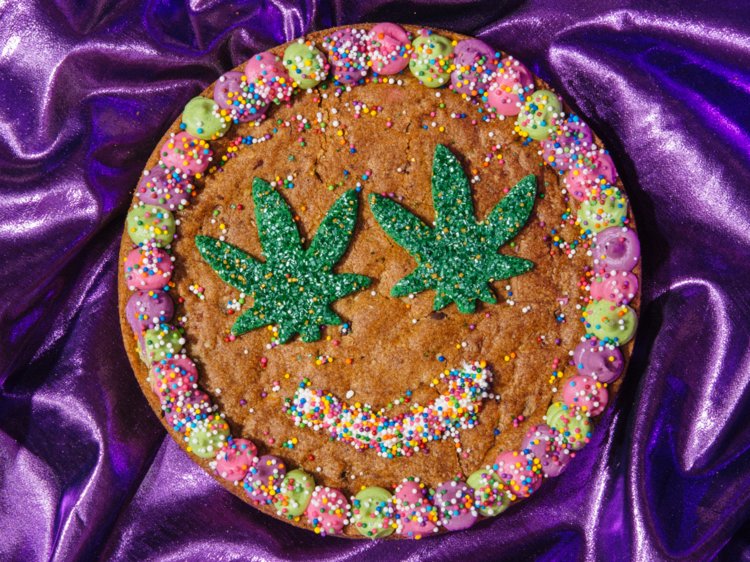 In a Februaryreport, Wall Street analysts at the investment bank Cowen highlighted CBD as a massive opportunity for growth. The analysts estimated that the US market for CBD could skyrocket fromroughly $1-$2 billion now, to $16 billion by 2025.

Survey results included in Cowen’s report found that 7% of respondents said they were using a CBD supplement. The report also estimated that Americans spent up to $2 billion on CBD products last year. Ostensibly, folks are using CBD for everything from pain to anxiety. But again, those benefits have yet to be borne out by scientific research.

“This initial response piqued our interest considerably, as it was much higher than we would have expected,” the analysts wrote.

Wall Street’s CBD predictions could depend on how federal regulatorsdecide to police the drug. For example, regulators could bar all CBD products, rule that cookies and creams can only contain a certain amount of of the compound, or allow the products to exist legally so long as they’re derived from hemp.

The Food and Drug Administration is holding a hearing on Friday to discuss how cannabis products should be regulated to inform the agency’s work in the growing market.

Regulators are gearing up to decide how to handle CBD, and a major hearing is happening on Friday. 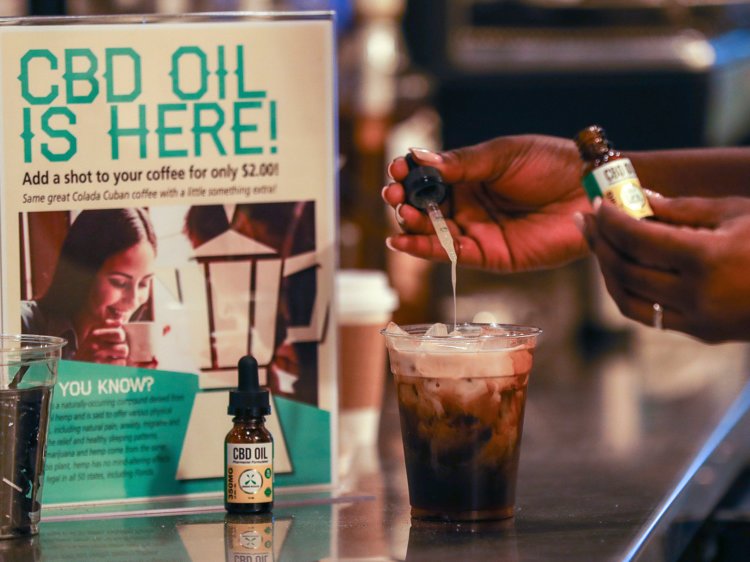 The legal haze surroundingCBD could begin to clear as early as Friday, when federal regulators with the Food and Drug Administrationhold a hearing on the compound.

Earlier this year during a Congressional hearing, former FDA Commissioner Scott Gottlieb suggested his agency would take asomewhat flexible approach to policing CBD products, cracking down when the products make health claims, when CBD-infused food products are sold across state lines, or when the products are marketed as dietary supplements.

But Gottlieb left his post in April, and a formal replacement has yet to be announced. Before his departure, however, Gottlieb created aworking group to focus on cannabis regulation. That group is co-chaired by Principal Deputy FDA Commissioner Amy Abernethy and Principal Associate Commissioner for Policy Lowell Schiller. Ned Sharpless, the Acting FDA Commissioner, isleading Friday’s hearing.

SEE ALSO:Wall Street thinks the $1 billion market for CBD could explode to $16 billion by 2025

DON'T MISS:A pair of high-profile Stanford scientists wants to use marijuana to treat an entire class of diseases where big pharma has fallen short