Home » Science » What happens when you die? Life after death shock finding

Contrary to the common belief that we begin to rest in peace almost instantly, new research has found that corpses shuffle around for at least a year. Experts at the Australian decomposition research base, the Australian Facility for Taphonomic Experimental Research (AFTER) at the University of Technology Sydney, made the gruesome discovery after photographing corpses for 17 months. The researchers photographed a corpse every 30 minutes during daylight hours and were stunned to find that the bodies moved slightly throughout the whole study.

Medical scientist Alyson Wilson of Central Queensland University told the Australian Broadcasting Corporation (ABC): “What we found was that the arms were significantly moving, so that arms that started off down beside the body ended up out to the side of the body.

“We think the movements relate to the process of decomposition, as the body mummifies and the ligaments dry out.

“This knowledge could be significant in unexplained death investigations.”

The research could be used to help together a victim’s final moments in a crime scene and how forensic experts can interpret this. 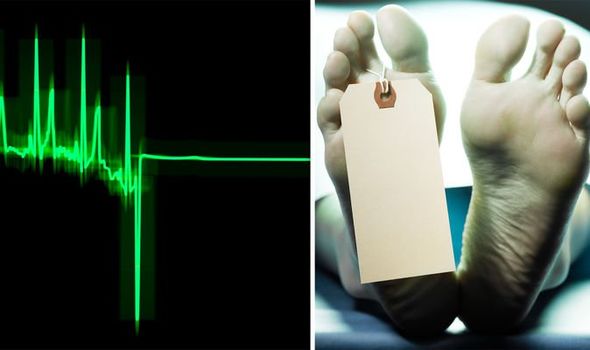 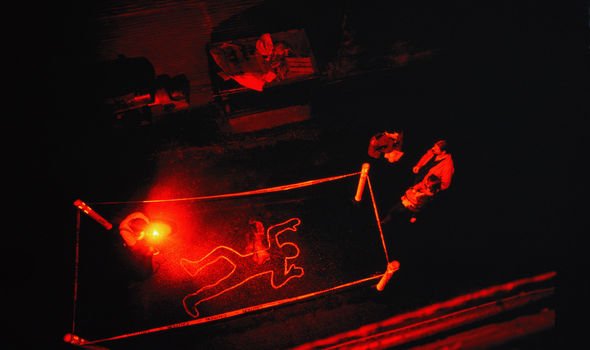 It would mean that the place researchers find a body might not be the exact spot in which the person died.

Ms Wilson said: “They’ll map a crime scene, they’ll map the victim’s body position, they’ll map any physical evidence which is found, and they can understand the cause of death.”

Dr Maiken Ueland, deputy director of AFTER, said: “Being able to watch the human decomposition process in detail, as it happens, over time in 30-minute intervals will be invaluable in the search for better ways to establish time since death by determining when certain visible markers occur.

“Knowing that body movement can result from the decomposition process rather than scavengers or original placement will be important when it comes to determining what happened, particularly if this movement is much greater than first believed.” 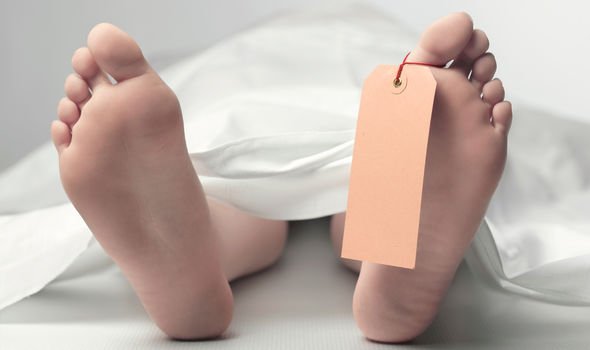 Previous research has found that you will know when you are dead, as your brain continues to live on for a while after your heart stops beating.

Dr Sam Parnia, head of research in cardiopulmonary resuscitation and assistant professor at the Stony Brook University School of Medicine, believes he has found evidence of people knowing when they are dead.

In a case study of 140 people who had survived cardiac arrest events, many felt the sensation of death and knew what was happening around them.

DON’T MISS
Life after death shock: One in ten people experience ‘the afterlife’
PROOF OF HEAVEN? Man claims he met Jesus in brief passing
Life after death PROOF? Could controversial pig brain study save us? 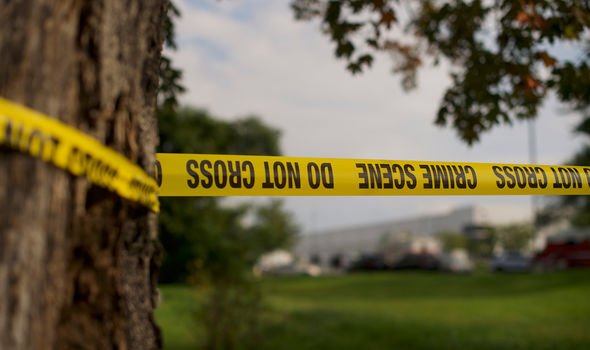 Dr Parnia said: “They’ll describe watching doctors and nurses working, they’ll describe having awareness of full conversations, of visual things that were going on, that would otherwise not be known to them.”

Two percent “described awareness with explicit recall of ‘seeing’ and ‘hearing’ actual events related to their resuscitation. One had a verifiable period of conscious awareness during which time cerebral function was not expected.”