Gospels originally meant the Christian message itself, but they early on became synonymous with the books in which the message was set out. The four canonical gospels: Matthew, Mark, Luke and John, were likely written between AD 66 and 110, building on older sources and traditions. Each orthodox gospel has its own distinctive understanding of Jesus and his divine role.

Why are some books omitted from the Bible?

Known as Apocrypha (meaning ‘those that were hidden’) these religious texts are in some versions of the Bible and omitted in others.

There are several reasons why these texts were not included in the canon.

The texts might only have been known to few people, or they might have been left out because their content does not fit well into that of the other books of the Bible.

Some of the apocrypha were written at a later date, and were therefore not included. 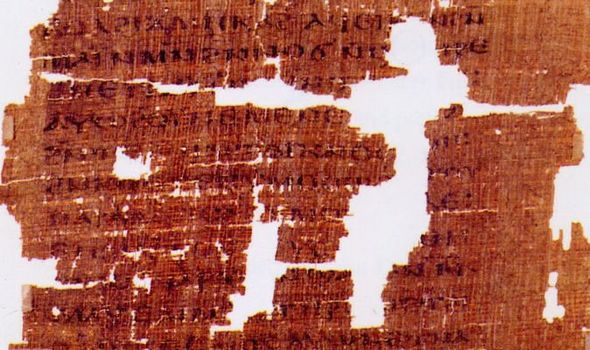 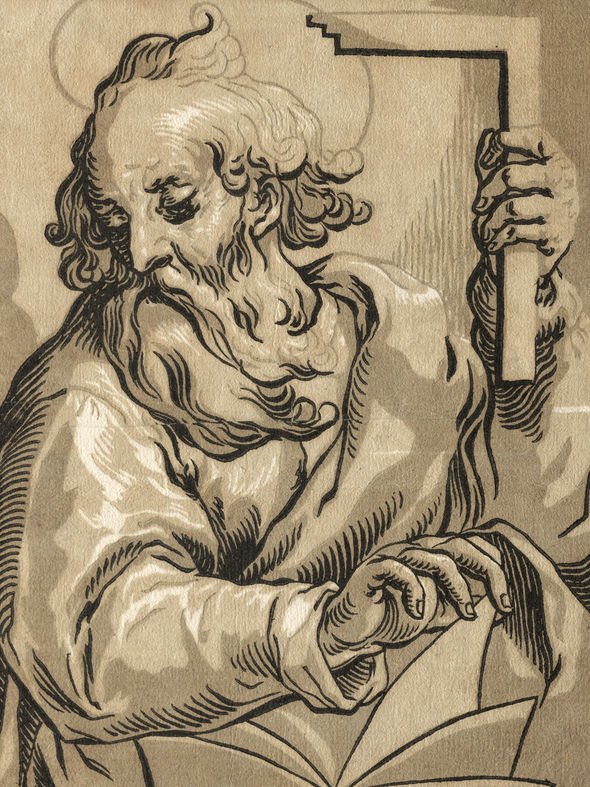 What is the Gospel of Thomas?

The Gospel of Thomas is a collection of teachings some scholars attribute to Jesus of Nazareth.

Portions of Greek versions of the text were found at Oxyrhynchus, Egypt in the late 1800s.

A complete version an Egyptian language derived from the Greek alphabet was discovered at Nag Hammadi, Egypt in 1945.

The complete text has been dated to about 340 AD, while some of the Greek fragments have been dated as early as 140 AD.

Who wrote the Gospel of Thomas?

The text’s authorship by Thomas the Apostle is rejected by modern Bible scholars, but experts are not sure about who actually wrote it.

The first lines of the text refer to “Didymos Judas Thomas” as the author.

“Didymos” is Greek for twin and the word “Thomas” is Aramaic for twin.

It appears the author’s name was Judas, and his nickname was “the twin”.

There are also several people named Judas mentioned in the New Testament other than the well-known Judas Iscariot.

There is no mention of a Judas in the New Testament who was also nicknamed Thomas, “the twin.” 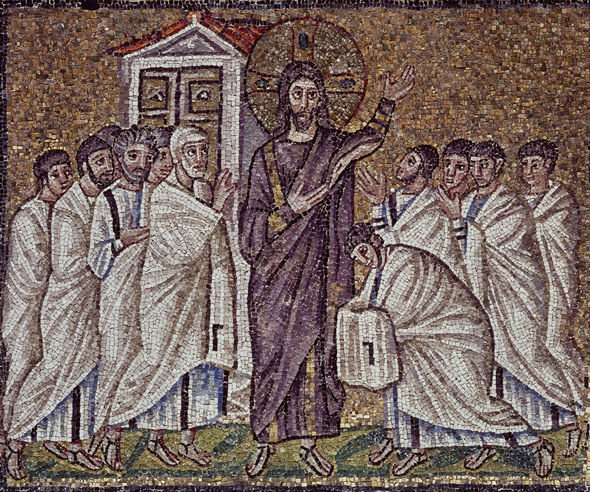 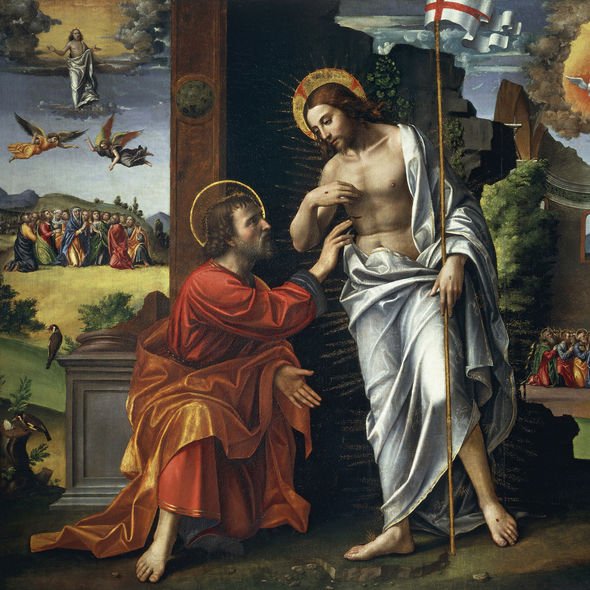 What does the Gospel of Thomas say?

The Gospel declares the Kingdom of God exists upon the earth today if people just open their eyes.

There is “divine light” within all of us, which allows us to see the Kingdom of God in our physical surroundings.

The Image of God at the beginning of creation (Genesis 1) still exists today.

We can assume that Image still, which is different than the image of the fallen man Adam in Genesis 2.

The Gospel of Thomas reveals how mankind can and should restore their identities to the image of God now, and see the Kingdom of God on earth now.

This text treats the first two chapters of Genesis in a non-traditional way.

It holds there were two separate creations of mankind: the first was perfect and the second was flawed.

Rather than wait for a future end-time Kingdom to come, the writer of this book exhorts people to return to the perfect Kingdom conditions of Genesis 1 now.