Yet this photograph, taken 30 years afo today, fundamentally changed humanity’s view of itself – because the so-called ‘Pale Blue Dot’ is in fact planet Earth seen from FOUR BILLION miles away.

The mind-blowing pic was the idea of scientist Carl Sagan who pressed NASA to turn around the Voyager I spacecraft as it sped at 35,700mph (62,000kmh) to the very edge of our solar system.

Sagan believed the resulting photograph would put wars, conflict and humanity’s troubles into cosmic perspective by showing just how tiny and fragile the planet we share is.

Planetary scientist Candy Hansen, who served as the experiment representative for the Voyager imaging team, was the first person to set eyes on the Pale Blue Dot photo as Voyager’s antique computers beamed it painfully slowly to Earth.

She said at the time the Cold War was still raging and the image of the tiny, fragile, isolated planet had the power to make anyone who saw it realise humanity is all in this together.

She told Space.com: “Now, we have climate change as an existential threat.

“And we need to remind ourselves again that there’s one planet that is hospitable to humans.

“Even if we colonize the moon or Mars one day, neither one of those bodies is really going to be able to support seven billion of us. So, we need to take care of this planet.” 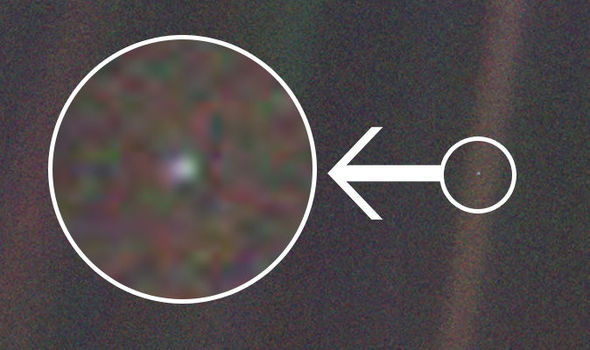 Now, as Voyager I is properly beyond the solar system and out in interstellar space there are renewed calls in many online space forums for the experiment to be repeated.

Voyager I is closer to 14 billion miles away from Earth today – effectively beyond the gravitational influence of the sun. Incredibly the satellite, launched in 1977, will fly by the next NEAREST star in 40,000 years.

The Sagan-inspired image of Earth as a speck less than 0.12 pixels in size, has become known as “the pale blue dot”.

He said: “Everyone you love, everyone you know, everyone you ever heard of, every human being who ever was, lived out their lives on a mote of dust suspended in a sunbeam.” 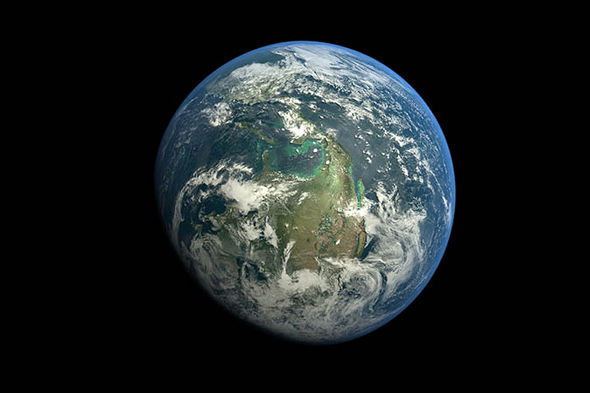 The Best Space Photos of the Year

Candy Hansen, a planetary scientist at the Jet Propulsion Laboratory who worked on the Voyager imaging team alongside Sagan added: “I was struck by how special Earth was, as I saw it shining in a ray of sunlight.

“It also made me think about how vulnerable our tiny planet is.”

The NASA spacecraft had already captured many incredible images of planets within the Solar System but as power continued to fall the Voyager team needed to disable its camera so it would have the power it needed to keep transmitting back to NASA.

NASA researcher Candice Hansen-Koharcheck said: “You know, I still get chills down my back because here was our planet, bathed in this ray of light, and it just looked incredibly special.” 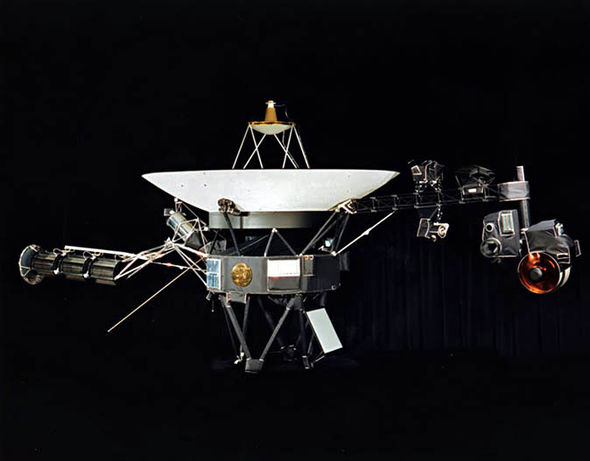 From this distant vantage point, the Earth might not seem of any particular interest. But for us, it’s different. Consider again that dot. That’s here. That’s home. That’s us

Sagan would wrote: “From this distant vantage point, the Earth might not seem of any particular interest. But for us, it’s different. Consider again that dot. That’s here. That’s home. That’s us.

“The aggregate of our joy and suffering, thousands of confident religions, ideologies, and economic doctrines, every hunter and forager, every hero and coward, every creator and destroyer of civilization, every king and peasant, every young couple in love, every mother and father, hopeful child, inventor and explorer, every teacher of morals, every corrupt politician, every ‘superstar,’ every ‘supreme leader,’ every saint and sinner in the history of our species lived there – on a mote of dust suspended in a sunbeam. 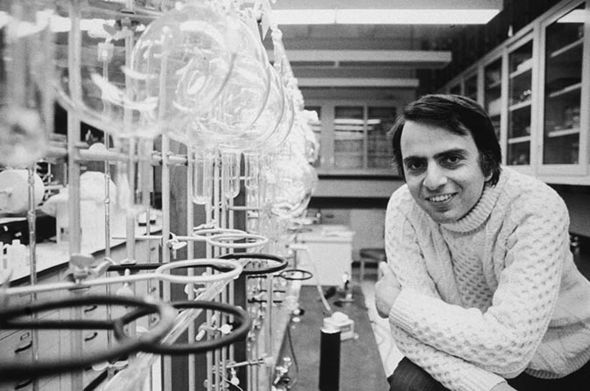 “The Earth is a very small stage in a vast cosmic arena. Think of the rivers of blood spilled by all those generals and emperors so that in glory and triumph they could become the momentary masters of a fraction of a dot. Think of the endless cruelties visited by the inhabitants of one corner of this pixel on the scarcely distinguishable inhabitants of some other corner.

“How frequent their misunderstandings, how eager they are to kill one another, how fervent their hatreds. Our posturings, our imagined self-importance, the delusion that we have some privileged position in the universe, are challenged by this point of pale light. 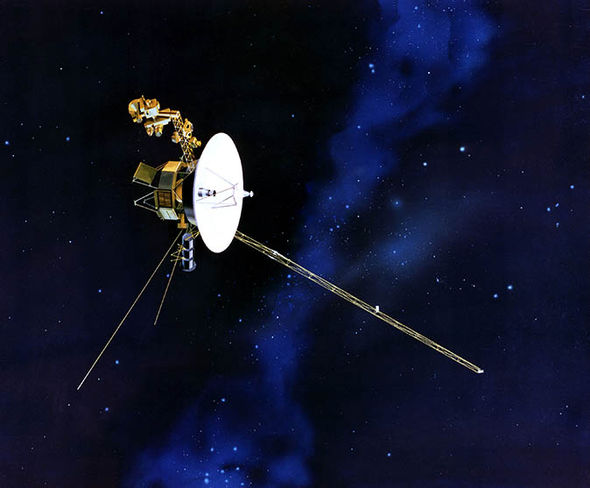 “Our planet is a lonely speck in the great enveloping cosmic dark.

“In our obscurity – in all this vastness – there is no hint that help will come from elsewhere to save us from ourselves.

“The Earth is the only world known, so far, to harbor life. There is nowhere else, at least in the near future, to which our species could migrate. 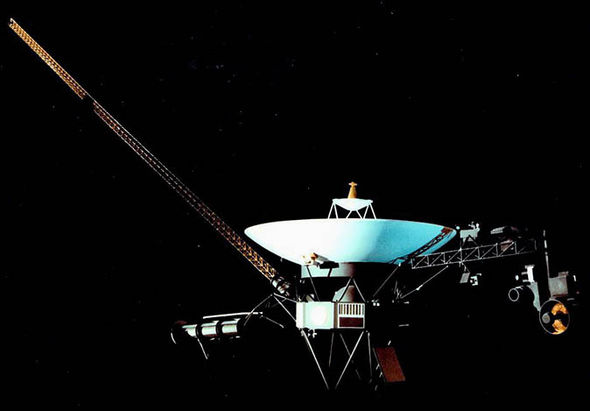 “Visit, yes. Settle, not yet. Like it or not, for the moment, the Earth is where we make our stand.

“To me, it underscores our responsibility to deal more kindly with one another and to preserve and cherish the pale blue dot, the only home we’ve ever known.”