Revealed: The stars that Voyager and Pioneer probes will visit in millions of years’ time as they drift through deep space forever

It’s been six months since NASA’s Voyager 2 spacecraft left the protective bubble around our solar system known as the heliosphere and officially crossed into interstellar space, marking the second time ever a human-made object has traveled so far.

Voyager 2 followed in the footsteps of its predecessor, Voyager 1, and both craft will eventually be joined in the ‘space between the stars’ by the Pioneer 10, Pioneer 11, and New Horizons missions.

While all will run out of fuel and die, and Earth will lose contact with the craft (for those of which it hasn’t already), they could continue to drift farther and farther into deep space for thousands or even millions of years.

Scientists have now calculated where they expect each of these craft to end up throughout the course of their respective journeys, starting with our nearest stellar neighbor, Proxima Centauri. 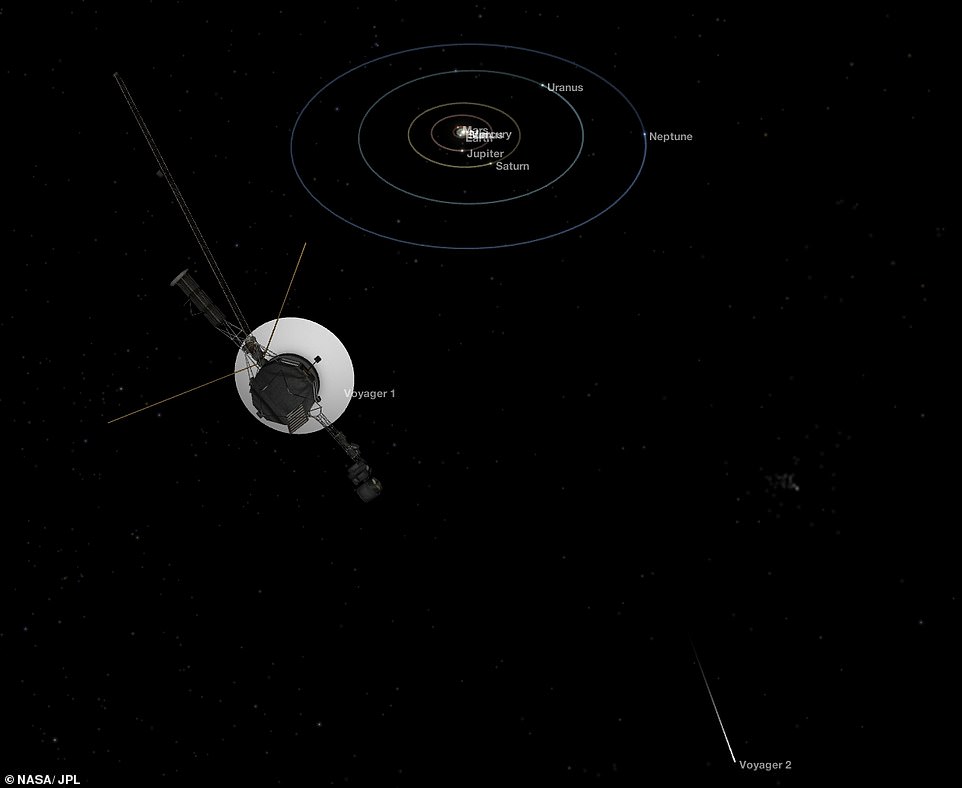 It’s been six months since NASA’s Voyager 2 spacecraft left the protective bubble around our solar system and officially crossed into interstellar space, marking the second time ever a human-made object has traveled so far. Their position in relation to our solar system is shown above

WHAT IS THE HELIOSPHERE?

The sun sends out a constant flow of solar material called the solar wind, which creates a bubble around the planets called the heliosphere.

The heliosphere acts as a shield that protects the planets from interstellar radiation.

Voyager 2 passed the outer edge of the heliosphere on Nov. 5.

This boundary, called the heliopause, is where hot solar wind meets the cold, dense interstellar medium.

In a new study published in the journal IOPscience, a duo from NASA and the Max Planck Institute for Astronomy in Germany attempted to plot the close approaches Voyager 1 and 2 and Pioneers 10 and 11 will eventually make in interstellar space.

For all but one, Proxima Centauri will be the first flyby – though this won’t come for many thousands of years.

Calculating the path of these craft so far in the future is no simple task, and the team built upon methods they previously used to trace the possible origin of the mysterious interstellar object ‘Oumuamua.

‘Although they will cease to operate long before encountering any stars (the Pioneers already have), it is nonetheless interesting to ask which stars they will pass closest to in the next few million years,’ the researchers explain in the paper.

While there are some uncertainties, the researchers were able to narrow down the trajectories to make note of the stars each craft will come relatively close to, within 15 parsec (about 50 light-years).

In some cases, the scientists expect the craft to get within 1 pc of certain stars, or a distance of just over 3 light-years. All of these encounters, however, will occur far in the future. 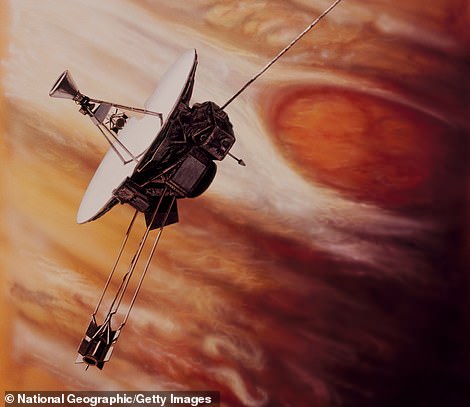 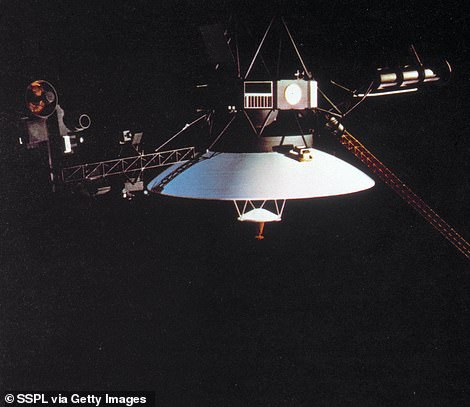 Scientists have now calculated where they expect each of these craft to end up throughout the course of their respective journeys, starting with our nearest stellar neighbor, Proxima Centauri. Artist’s impressions of Pioneer 10 (left) and Voyager 1 (right) are shown

The research highlights the extreme journeys these craft will make as they press on long beyond even our own lifetimes.

‘It was mostly a bit of fun,’ author Coryn A. L. Bailer-Jones, of the Max Planck Institute for Astronomy told Space.com.

‘But it also reminds us how long it takes to get to nearby stars at the kind of speeds these spacecraft have achieved (around 15 km/s relative to the sun).’