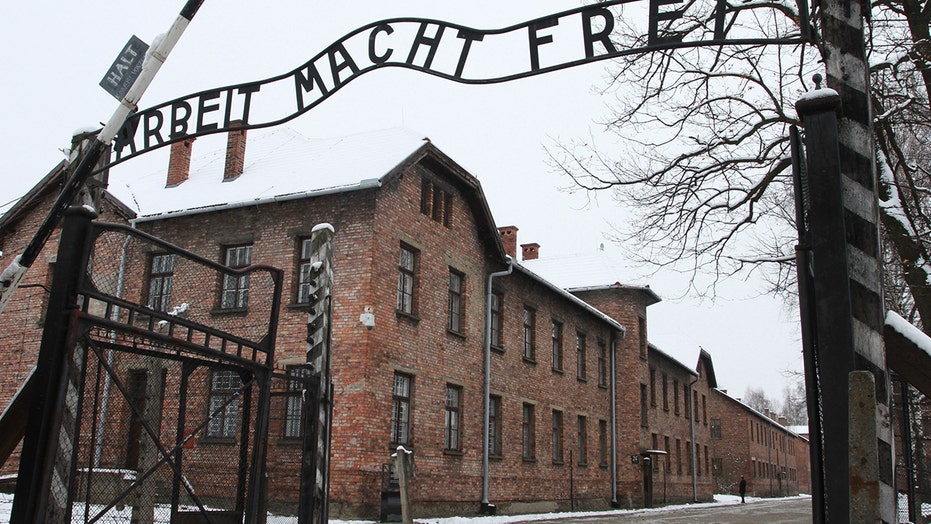 Should the Allied powers have bombed Auschwitz when they received secret intelligence about what was taking place at the horrific Nazi death camp?

That's a question explored by historians in a PBS documentary, premiering on Tuesday, titled, "Secrets of the Dead: Bombing Auschwitz."

In April 1944, two Jewish prisoners who escaped from the concentration camp and fled through Nazi-occupied Poland eventually provided detailed testimony about the atrocities that were unfolding at Auschwitz under the Nazi's extermination program. That information eventually made its way to the Allied leadership — where the possibility of bombing the camp was discussed and considered.

Those involved in the debate included Prime Minister Winston Churchill, Allied Air Command, the American War Refugee Board and the Jewish Agency. 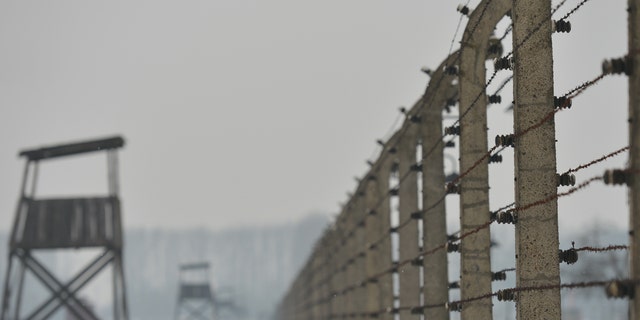 A winter view of Auschwitz II-Birkenau, a German Nazi concentration and extermination camp, just a few days ahead of the 73rd anniversary of the camp liberation.
(Photo by Artur Widak/NurPhoto via Getty Images)

One reason for not bombing the death camp can be traced to widespread anti-Semitism in the United States and the U.K. during World War II, according to a historian.

"Politicians got nervous if it looked like they were making special efforts on behalf of the Jews," Tami Davis Biddle, a professor of history and national security strategy at the U.S. Army War College in Pennsyvania, told Live Science.

In addition, aerial bombing at that time was notoriously inaccurate, the movie notes.

"You would need to drop 220 bombs on each of the four crematoria at Auschwitz-Birkenau to have a 90 percent chance of one of them hitting each crematorium," Biddle explained. 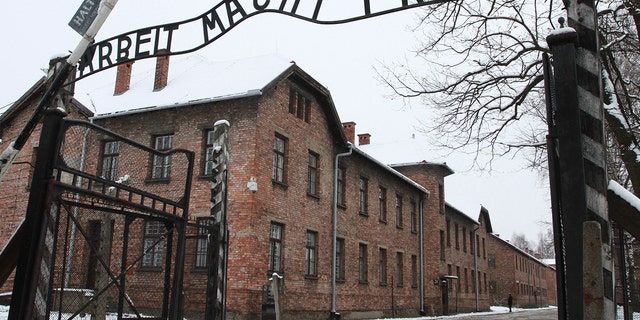 Unfortunately, by the time the Allies had what was needed to proceed with a raid, it would have been too late to save the vast majority of the millions who were killed by the Nazis.

The documentary is part of the commemoration of International Holocaust Remembrance Day and the 75th anniversary of the liberation of Auschwitz, which happened in January 1945.