But men deemed too clever are actually more likely to be turned down by the opposite sex, research shows.

While women want some intelligence in a man, it seems that you can have too much of a good thing when it comes to brains. 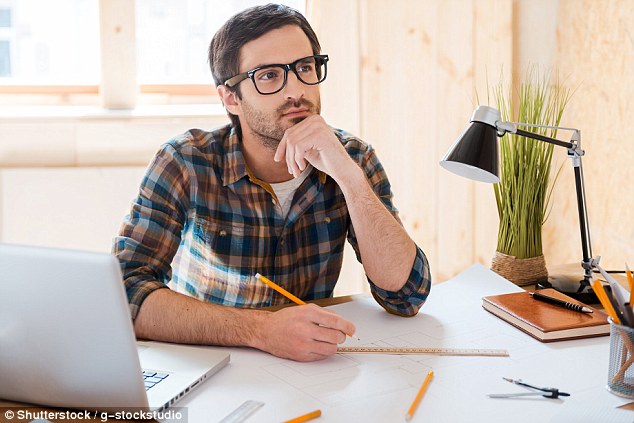 And chaps who are too physically attractive will not win plaudits with potential partners either.

A study by researchers at the University of Western Australia found that women did not want exceptionally clever or handsome men. But the same did not hold true for men – who are not put off by extreme levels of intelligence or good looks, they found.

The results showed that the more the quality was present, the more attractive the person was as a partner – most of the time. But for females, partners lost their appeal at the top of the scale for some traits. 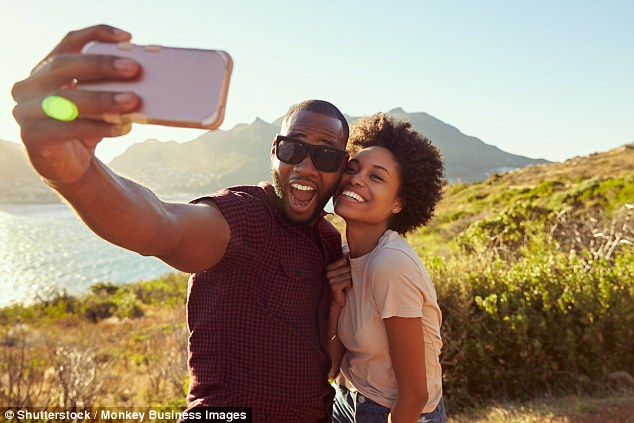 The same drop-off was seen for physical attractiveness and being easy-going, according to the findings published in the British Journal of Psychology.

Co-author Dr Gilles Gignac said: ‘It is well established that several mate characteristics are valued highly in a prospective partner.

‘But the sort of continuous measurement used in our research is making it clear that several of these characteristics are associated with a threshold effect – in other words, you can have too much of a good thing.’