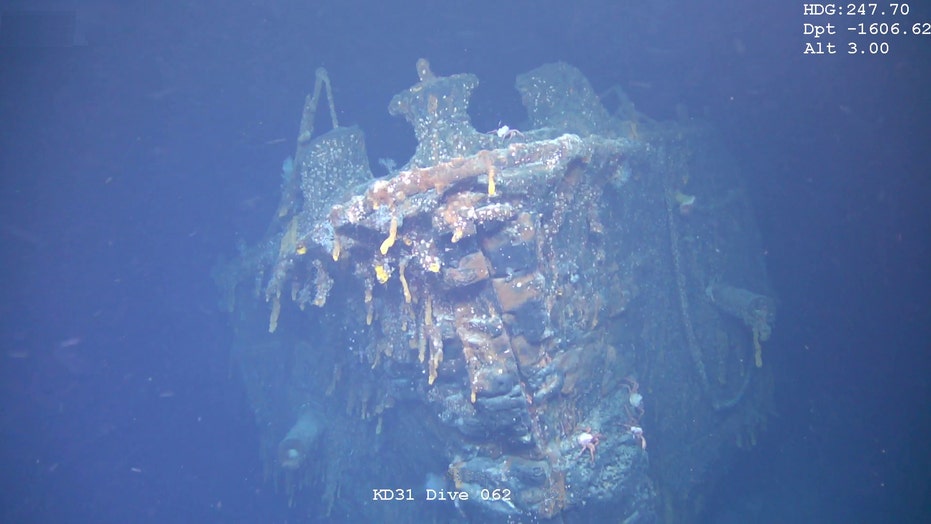 The wreck of a World War I German battlecruiser has been discovered off the Falkland Islands.

The SMS Scharnhorst, the flagship of Admiral Maximilian Graf von Spee’s East Asia Squadron, was found in the South Atlantic after a five-year search. The discovery was made 98 nautical miles southeast of the Falkland Islands capital Port Stanley at a depth of 1610 meters (5,282 feet), according to the Falklands Maritime Heritage Trust. The Scharnhorst was sunk by the Royal Navy during the Battle of the Falkland Islands in December 1914.

“This discovery is a major breakthrough in the quest to locate all of the ships that comprised the German squadron lost during the battle,” it said in a statement. “The search began on the centenary of the Battle in December 2014 but was initially unsuccessful.”

However, the wreck was eventually located in an extensive search operation that harnessed four undersea drones. 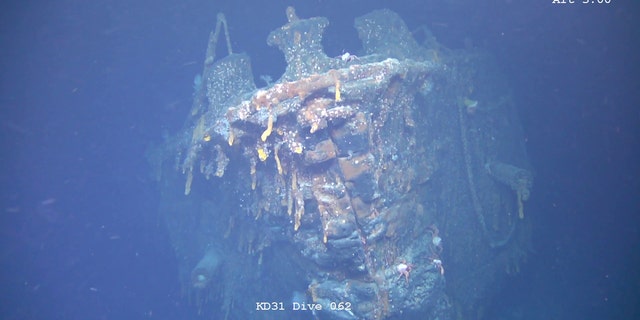 The wreck was discovered after a five-year search.
(Falklands Maritime Heritage Trust)

The moment of discovery was “extraordinary,” according to Search Leader Mensun Bound. “We are often chasing shadows on the seabed, but when the Scharnhorst first appeared in the data flow, there was no doubt that this was one of the German fleet,” he said, in the statement. “You could even see the impact crater. We sent down an ROV to explore and almost straight away we were into a debris field that said ‘battle.’ Suddenly she just came out of the gloom with great guns poking in every direction.”

The shipwreck was not touched during the search operation and the Falklands Maritime Heritage Trust wants the site to be formally protected by law. 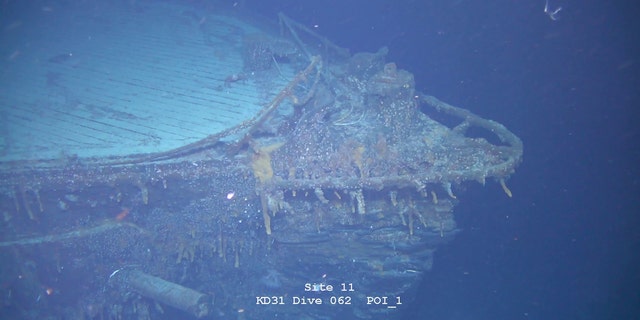 The bow of the sunken battlecruiser. (Falklands Maritime Heritage Trust)

In a separate project, the deepest sunken shipwreck ever discovered was recently found in the Philippine Sea.

The wreck of a U.S. World War II destroyer, believed to be the USS Johnston, was found resting at a depth of 20,406 feet by experts on the Research Vessel Petrel.