Zoom is DOWN! US and UK experience outage with thousands of users unable to connect to the platform or join video conferences

Zoom went down across the US and parts of the UK, leaving many unable to work or attend school Monday morning

The largest issues users reported are server connection and being blocked from joining conferences.

Reports began to surface after 7am ET and have since spiked to more than 12,000 on DownDetector by 9am ET.

Zoom told DailyMail.com in an email that the firm is ‘currently investigating’ the outage and will share updates if as they come. 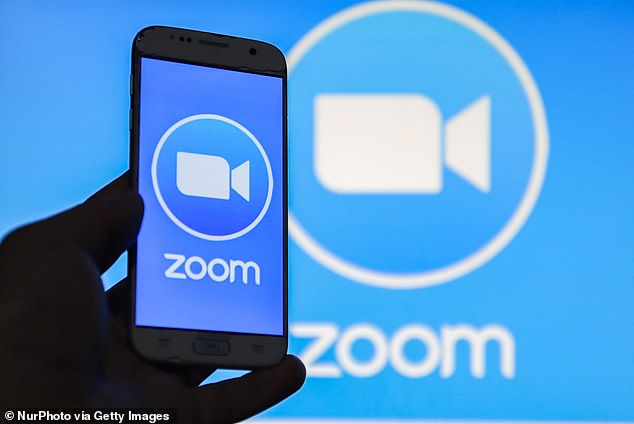 Zoom went down Monday morning across the US and parts of the UK. The outage appears to plague the northeast with many experiencing issues with connecting to the server and joining conferences

‘We have received reports of users being unable to start and join Zoom Meetings and Webinars. We are currently investigating and will provide updates as we have them. We sincerely apologize for any inconvenience,’ reads the email from a Zoom spokesperson.

DownDetector shows the outage is plaguing mostly the northeast US, with major cities like New York City, Washington DC and Philadelphia.

Along with many Americans being unable to connect with staff and other employees, Monday, August 24 marks the first day of college for students.

However, some have flocked to Twitter to share their frustration and excitement of it being a ‘digital snow day.’ 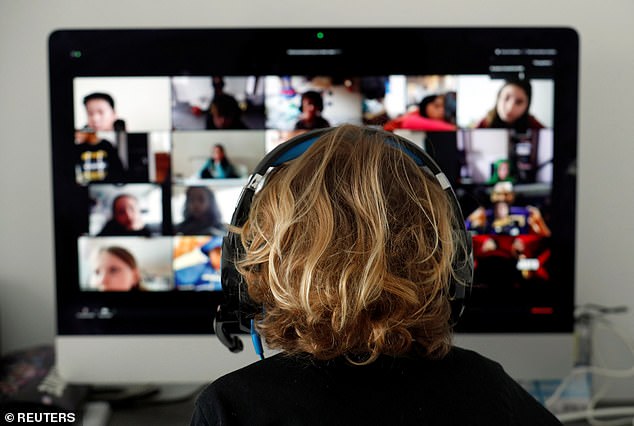