The Welsh international, 27, was shocked to be axed from the starting line-up for Saturday’s 3-2 defeat at Chelsea. 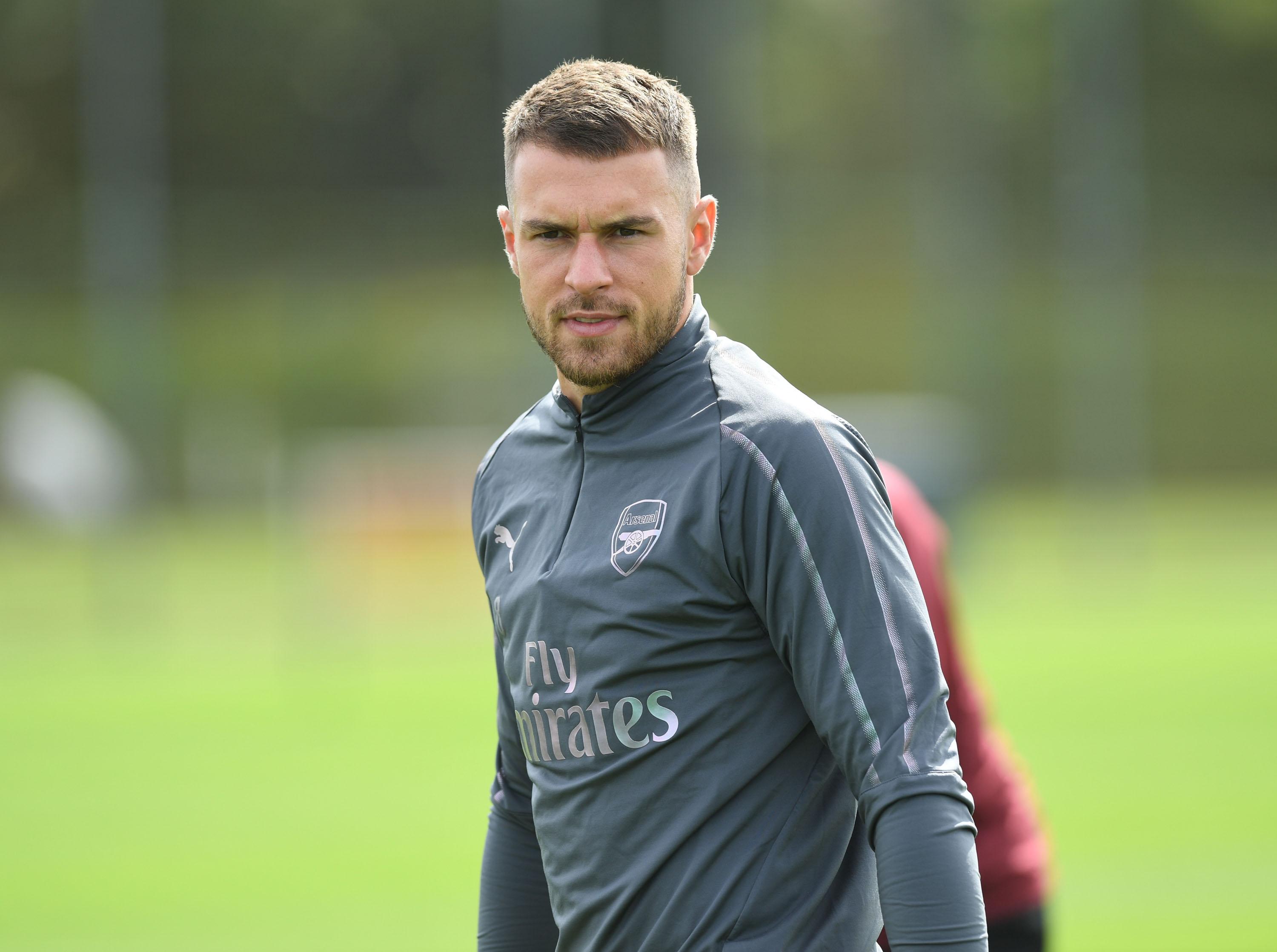 He has made it clear to new boss Emery that he sees himself as a central midfield player.

But that puts him in competition with Mesut Ozil for the No 10 role in Emery’s 4-3-2-1 formation.

Ramsey, signed from Cardiff for £5million in 2008, is the Gunners’ longest-serving player.

Emery is keen to keep his man and has named him as one of his FIVE team captains.

"He recently said: “I have told chief executive Ivan Gazidis that Ramsey is an important player for me.” 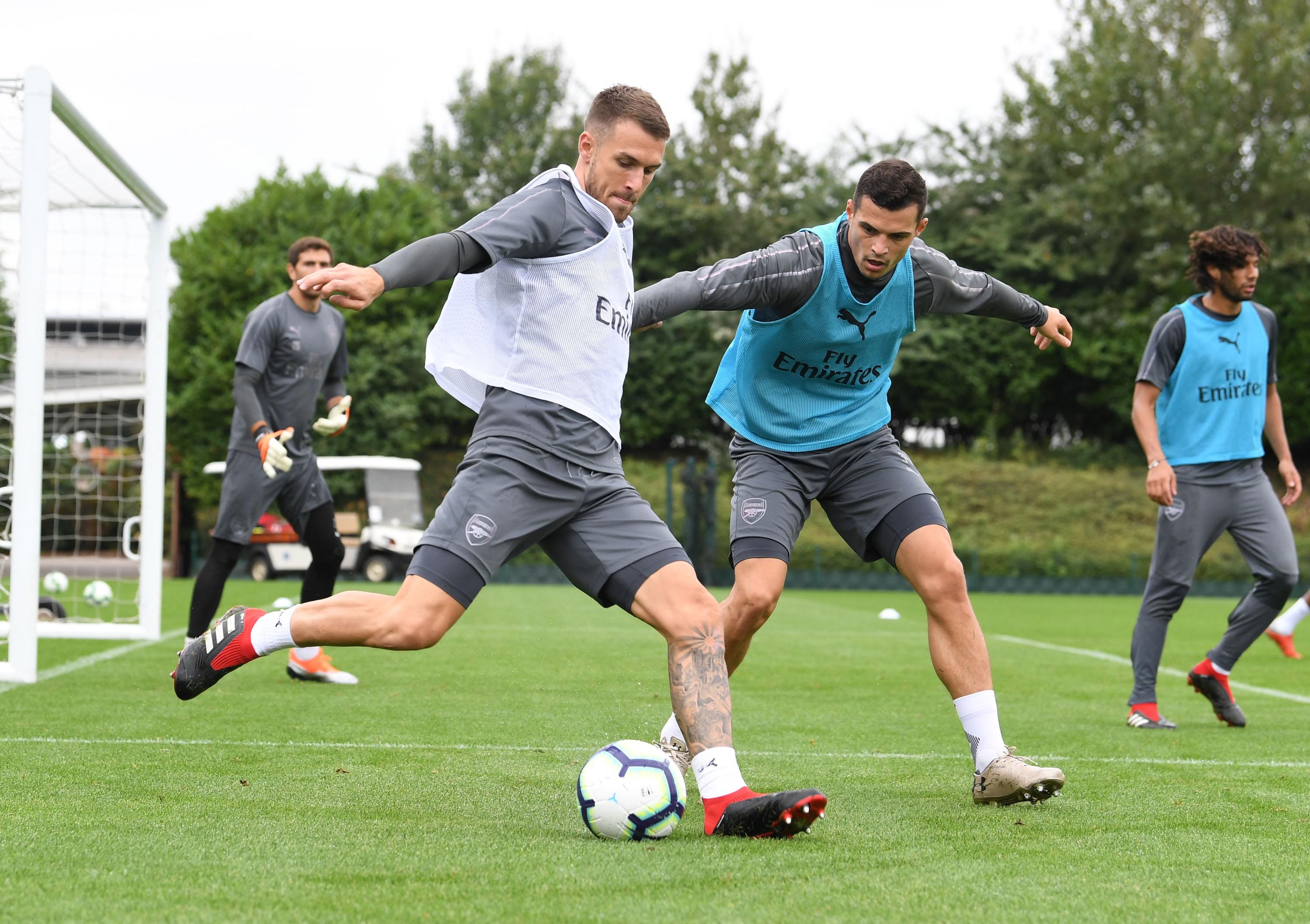 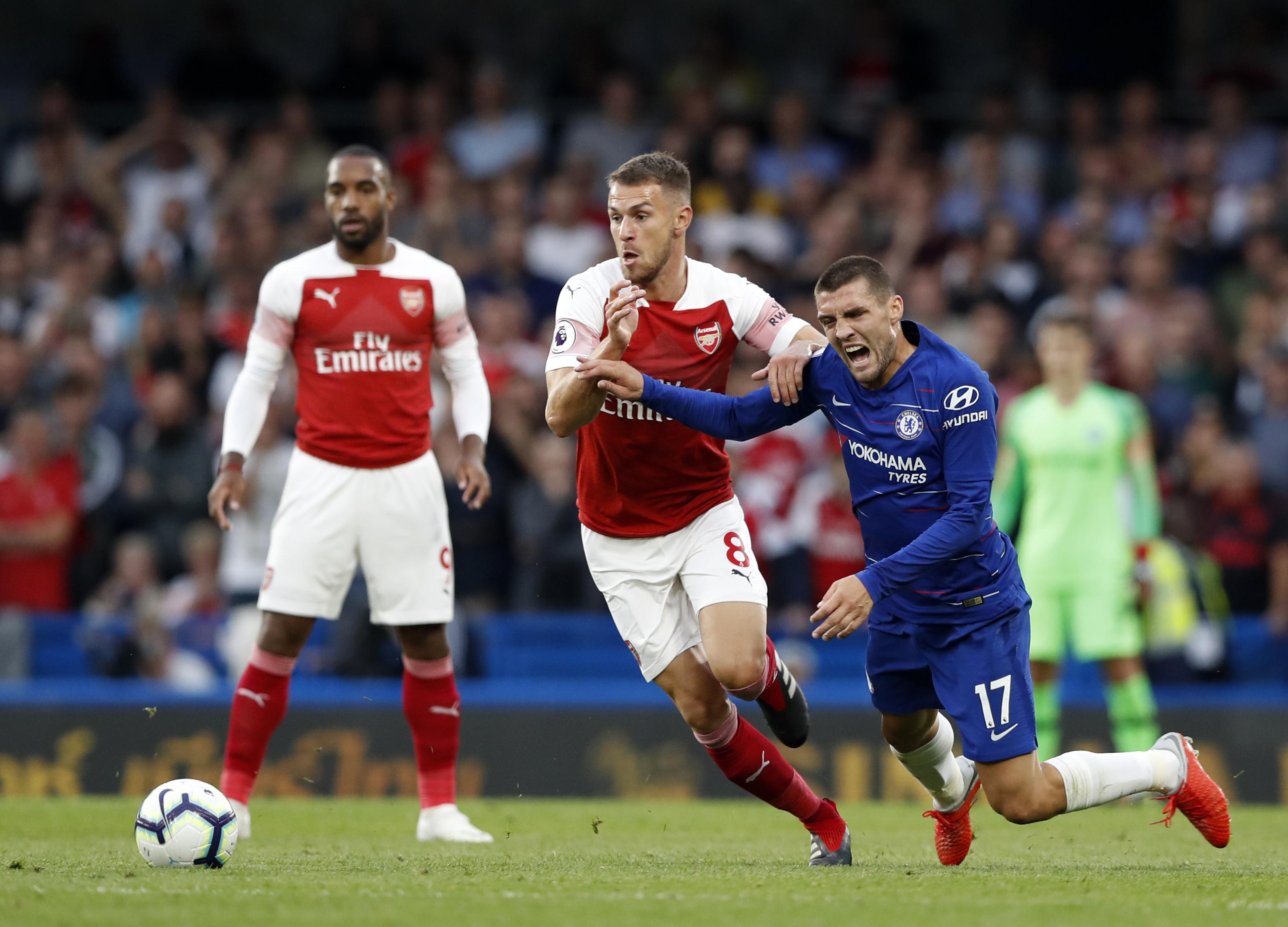 But the Gunners are struggling to meet his £225,000-a-week wage demands after handing huge new contracts to the likes of Pierre-Emerick Aubameyang, Henrikh Mkhitaryan and Alexandre Lacazette in the past year.

Ramsey, who currently earns £110,000-a-week, knows he will be free to negotiate a huge deal with one of Arsenal’s Premier League rivals if he allows his deal to run down. 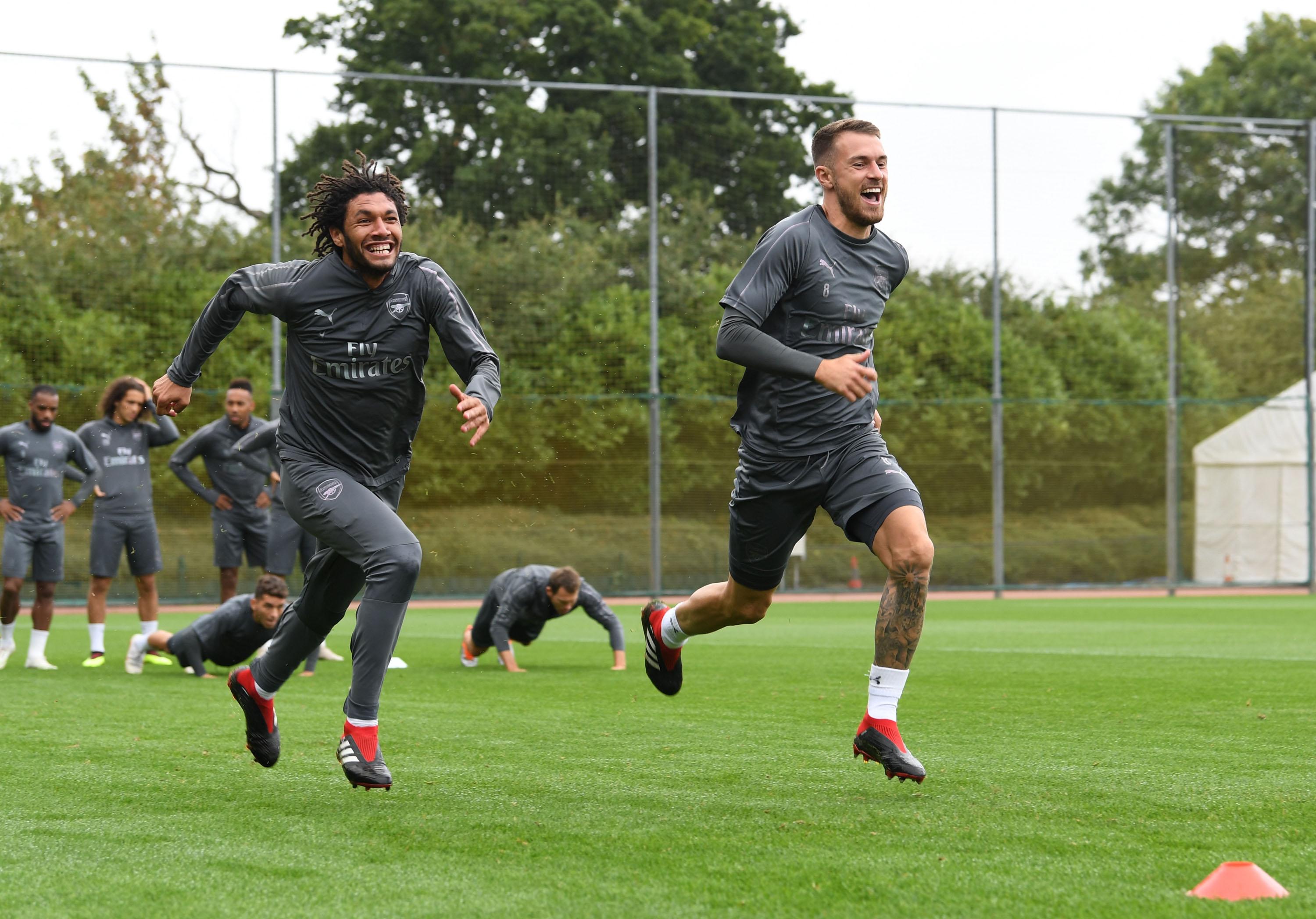 With eight days before the worldwide transfer window closes, there is still an outside possibility he could move to Europe.

But Arsenal have received no firm bids for their £30m-rated player.