AC Milan host Inter with both teams knowing a win will put them in a strong position to secure Champions League football.

Gennaro Gattuso's Milan sit in third on 51 points, one ahead of their rivals, while fifth placed Roma are waiting to pounce on 47. 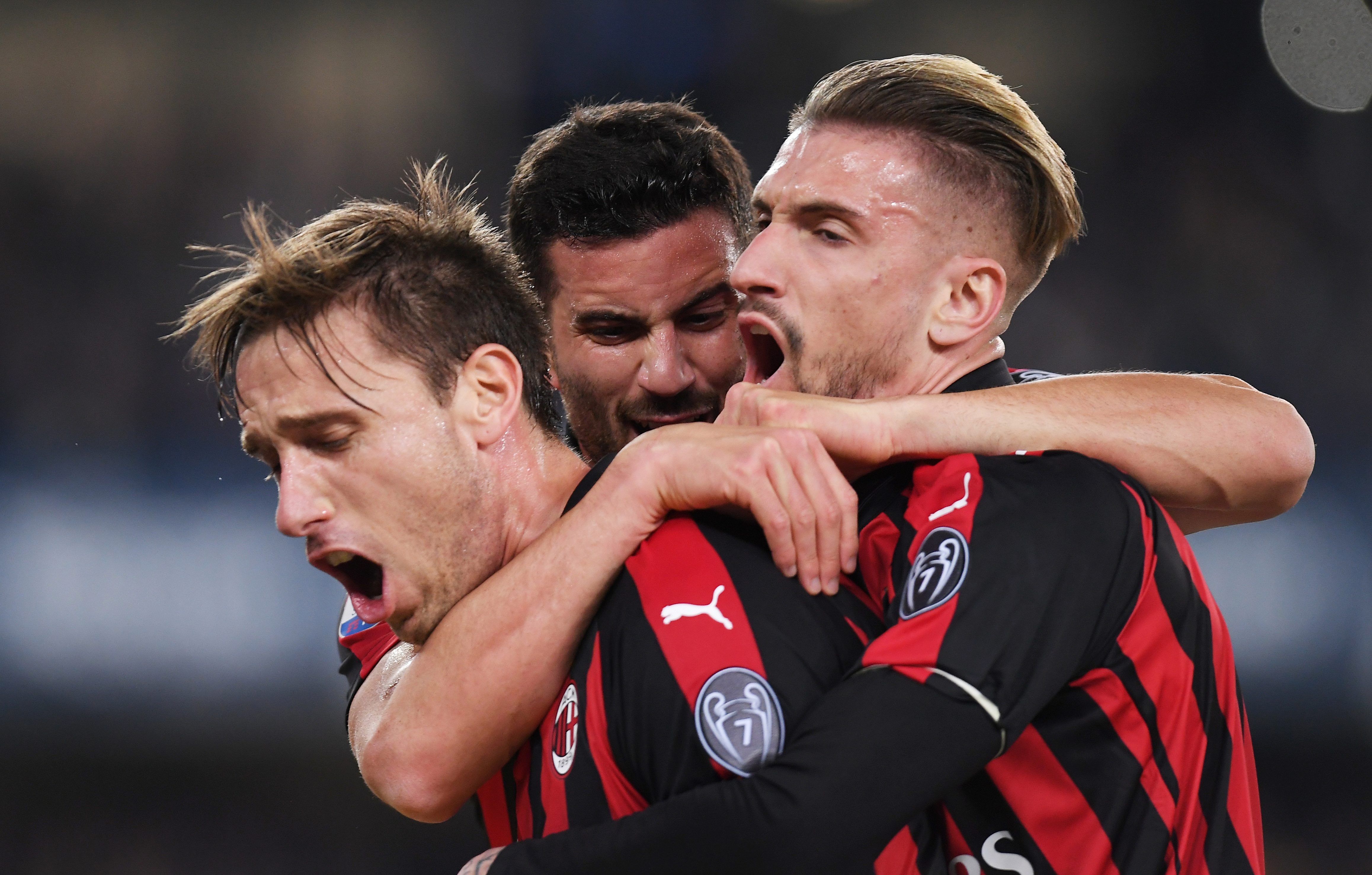 Late goals have become almost a tradition in meetings between the sides over the year and the last meeting between the teams was no exception.

Inter ran out 1-0 winners in that fixture in October with a last minute Mauro Icardi goal.

When is AC Milan vs Inter?

As always, the Milan derby will be held at the San Siro.

What TV channel is AC Milan vs Inter on and can I live stream it?

AC Milan vs Inter will be live on Premier Sports 1.

Coverage will begin five minutes before kick-off at 7.25pm.

You can also live stream the game on the Premier Player.

Can I watch it for free?

Sky subscribers can get a one-month free trial of Premier Sports, while all other UK viewers can trial the Premier Player for a month.

The channel will then cost £9.99-a-month if the trial is not cancelled.

Inter's Radja Nainggolan is out of the huge derby but Lautaro Martinez and Marcelo Brozovic are set to return.

Mattia Caldara was on the bench for AC Milan against Chievo last week after five months out through injury, while Giacomo Bonaventura is still out.