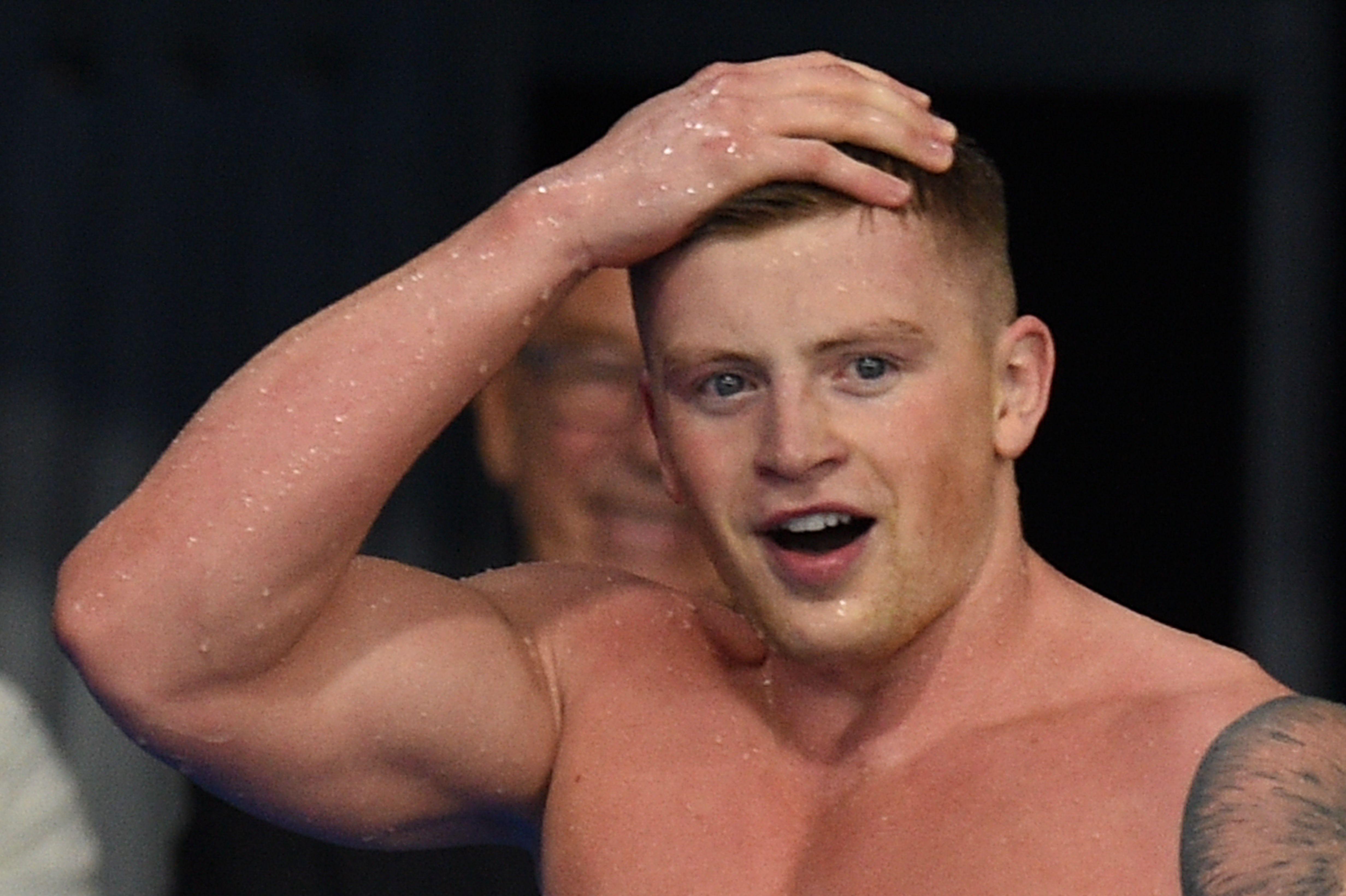 But the organisers, Ligue Europeenne Natation (LEN), revealed there was a delay of 0.10 seconds in the starting mechanism in Glasgow on Saturday.

Thankfully, the new time still means Peaty lowers his previous best, but now only by 0.03.

The Brit's race was one of six races affected by the technical error, including Women's 800m freestyle and 100m butterfly finals.

LEN have confirmed though that the problem has been fixed. 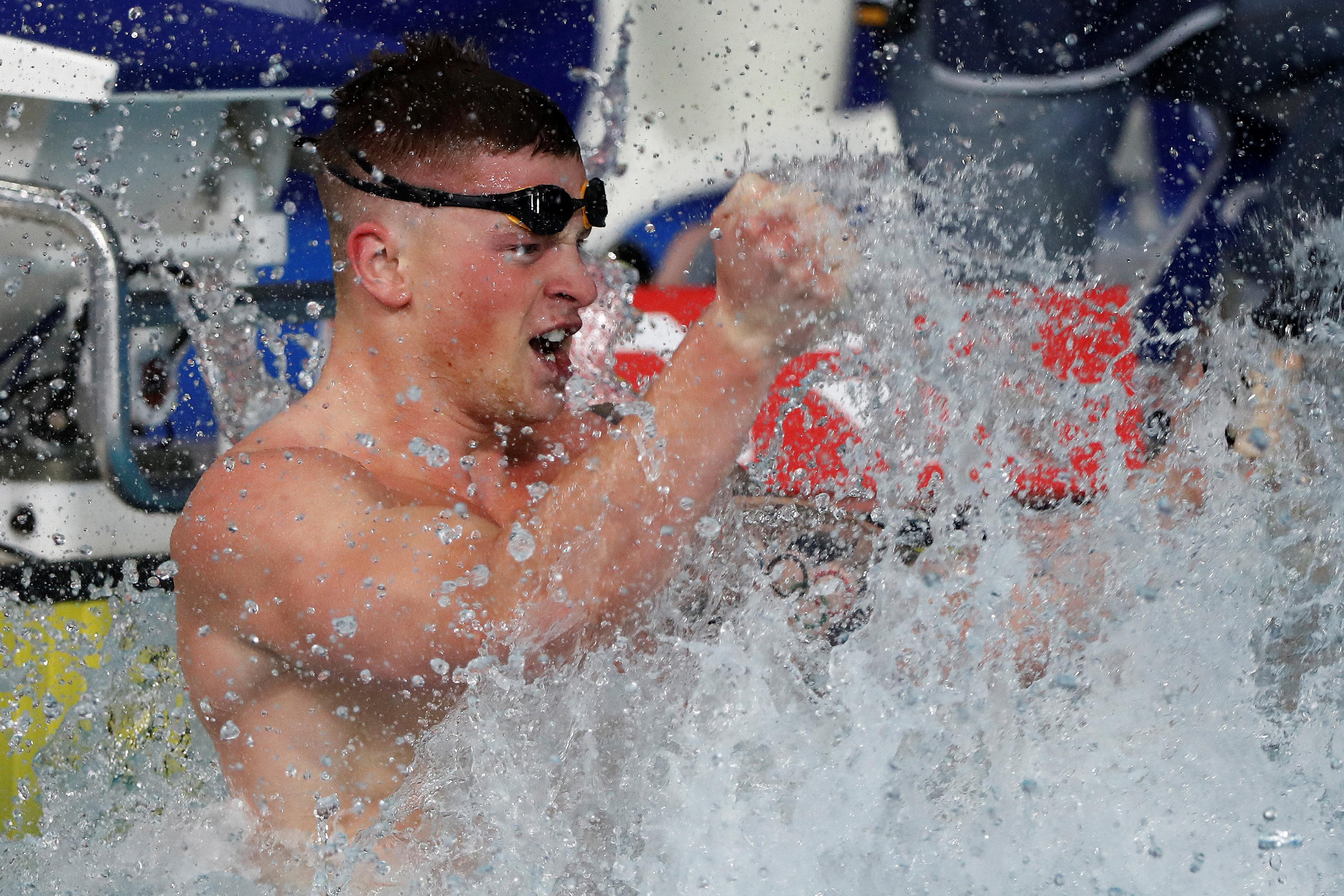 Monday will see James Guy target his second gold medal at the European Championships in Scotland, beginning in the 200m freestyle preliminaries.

Meanwhile, James Wilby and Ross Murdoch are in the final of the 200m breaststroke.

Adam Peaty takes part in the 50m breaststroke, another event he holds the world record in, on Tuesday.

Great Britain are currently second in the medal table with seven, just behind Russia.