Home » Sport » Adil Rashid makes history in England’s crushing Second Test win over India… by not bowling, not batting, not taking a catch or making a run-out

You could certainly have been forgiven for not realising the Yorkshire leg-spinner was even playing in the Lord's Test, even though he still picked up his £15,000 match fee. 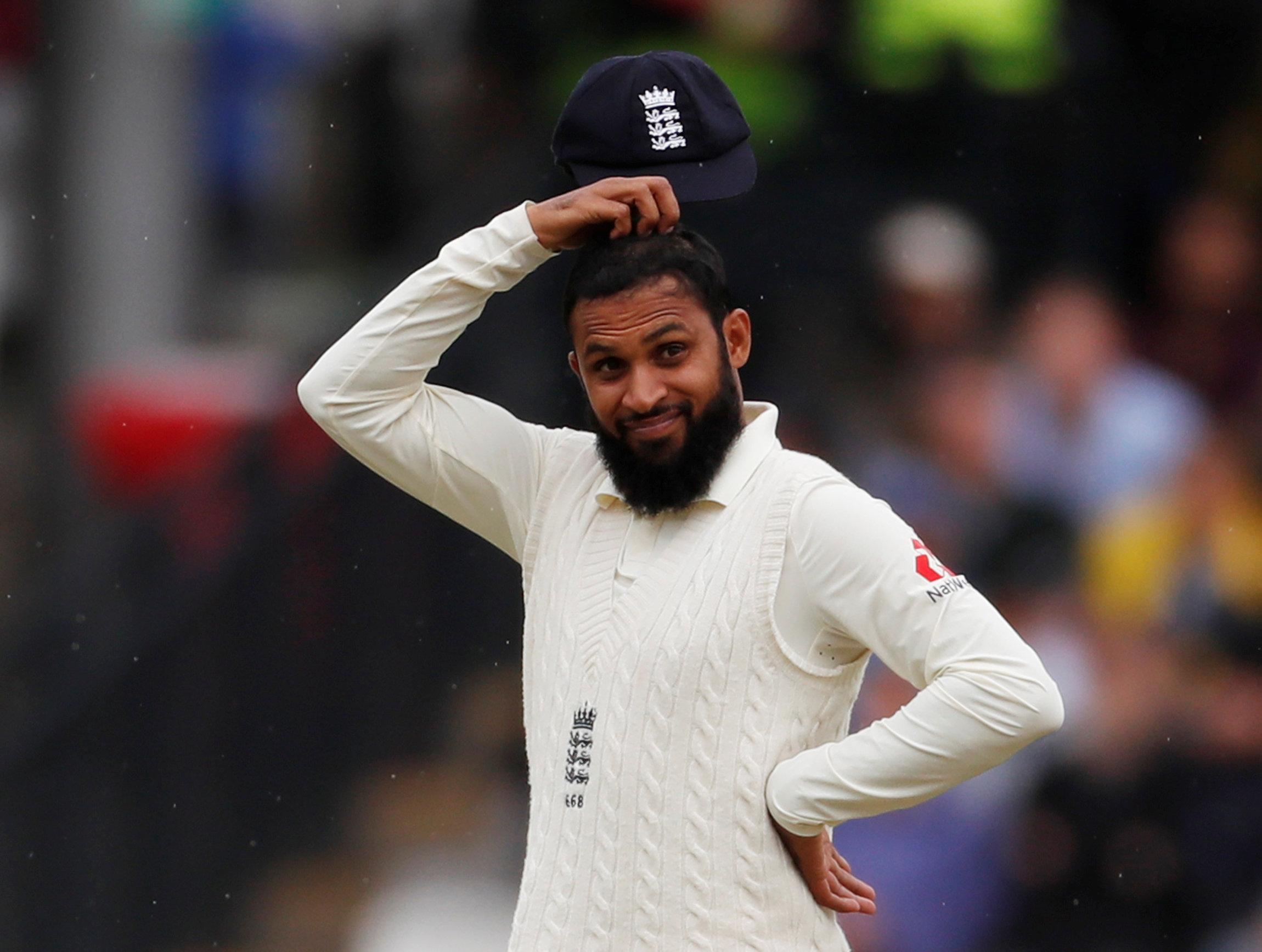 Rashid was a controversial inclusion in the squad for the first two matches, having made himself unavailable for County Cricket this summer.

However, Ed Smith and the England selectors may as well not have picked him after he picked up the ultimate "thanks for coming" at the Home of Cricket.

England pulverised India in the rain-affected clash, winning by an innings and 159 runs.

Joe Root won the toss and opted to field as James Anderson ripped through the visitors' batting ranks in their first innings. 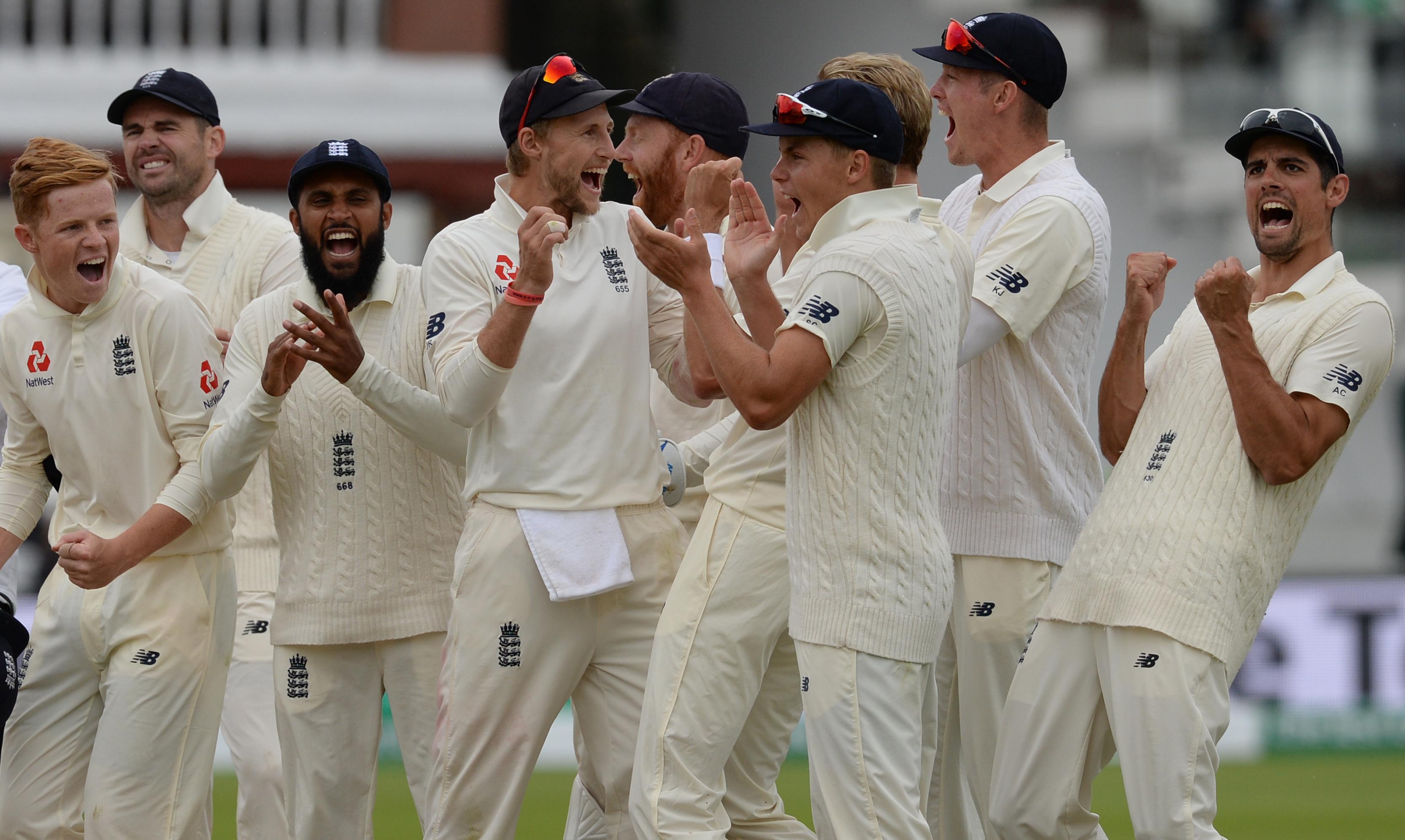 Anderson took five wickets as India were bowled out for 107… with Rashid not being required in swing-friendly conditions.

England then racked-up 396-7 in reply… with Rashid once again not required after Root opted to declare after the wicket of Sam Curran fell.

India were then skittled for 130, with only the four seamers required.

Incredibly, it's only the 14th time in 2,315 Test matches in history, spanning three centuries, where a player has failed to be involved in any distinct facet of the game. 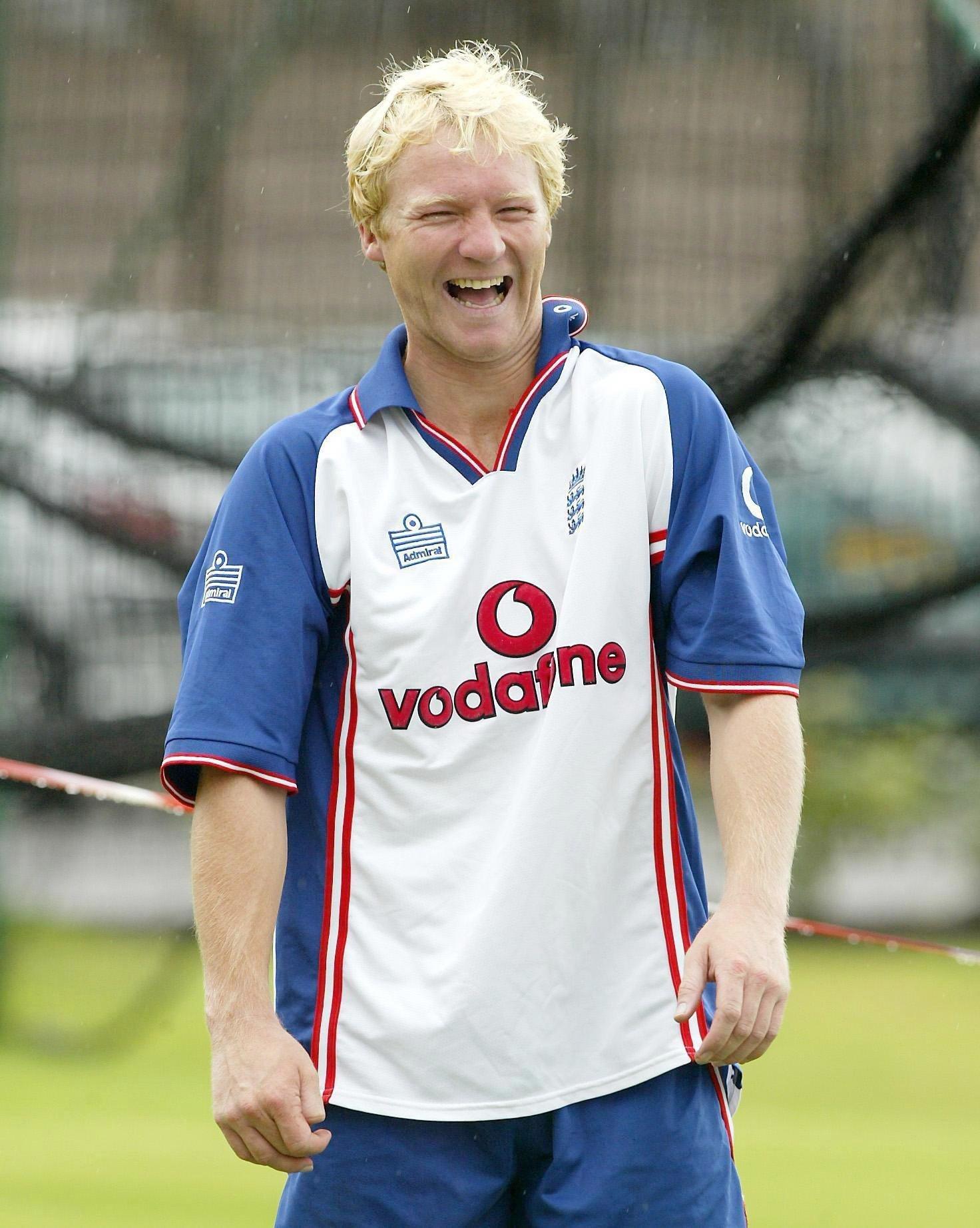 However, Rashid can sleep easy knowing he still pocketed his £15,000 match fee.

The last player to complete the feat was also an English spinner, when Gareth Batty wasn't required to do anything against Bangladesh in May 2005.

In what was essentially a warm-up Test ahead of the famous Ashes series, Bangladesh were skittled for 108 and 159, with only the pace attack needed.

England then smashed a ridiculous 528/3 in their only innings before declaring.