The SunSport columnist, 48, will make his boxing debut to support the local lad and 17-0 KO Machine, who idolised the former England striker from the St James' Park stands. 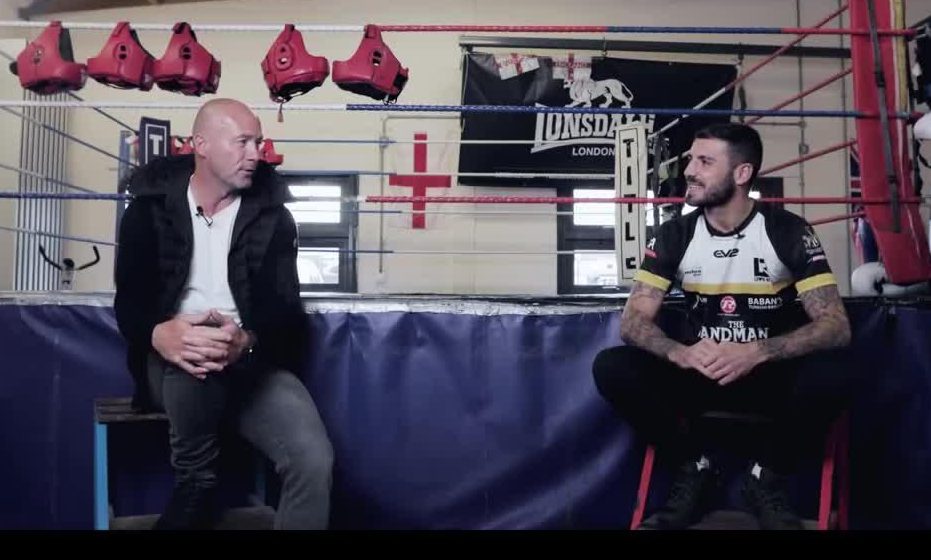 And Shearer will return the favour by taking up a ringside spot at the Metro Radio Arena to support a fellow Wallsend Boys veteran and British champion.

The super-striker said: “This will be my first ever fight that I’m attending so there’s no pressure for Lewis!

“The fans are incredible up in Newcastle. If he keeps on winning then a fight a St James’ Park could happen as Lewis dreams of.

“I used to stand on the terraces as a fan so to walk out and score in front of your own people is that bit more special. That’s the same for Lewis, but he’s knocking people out! 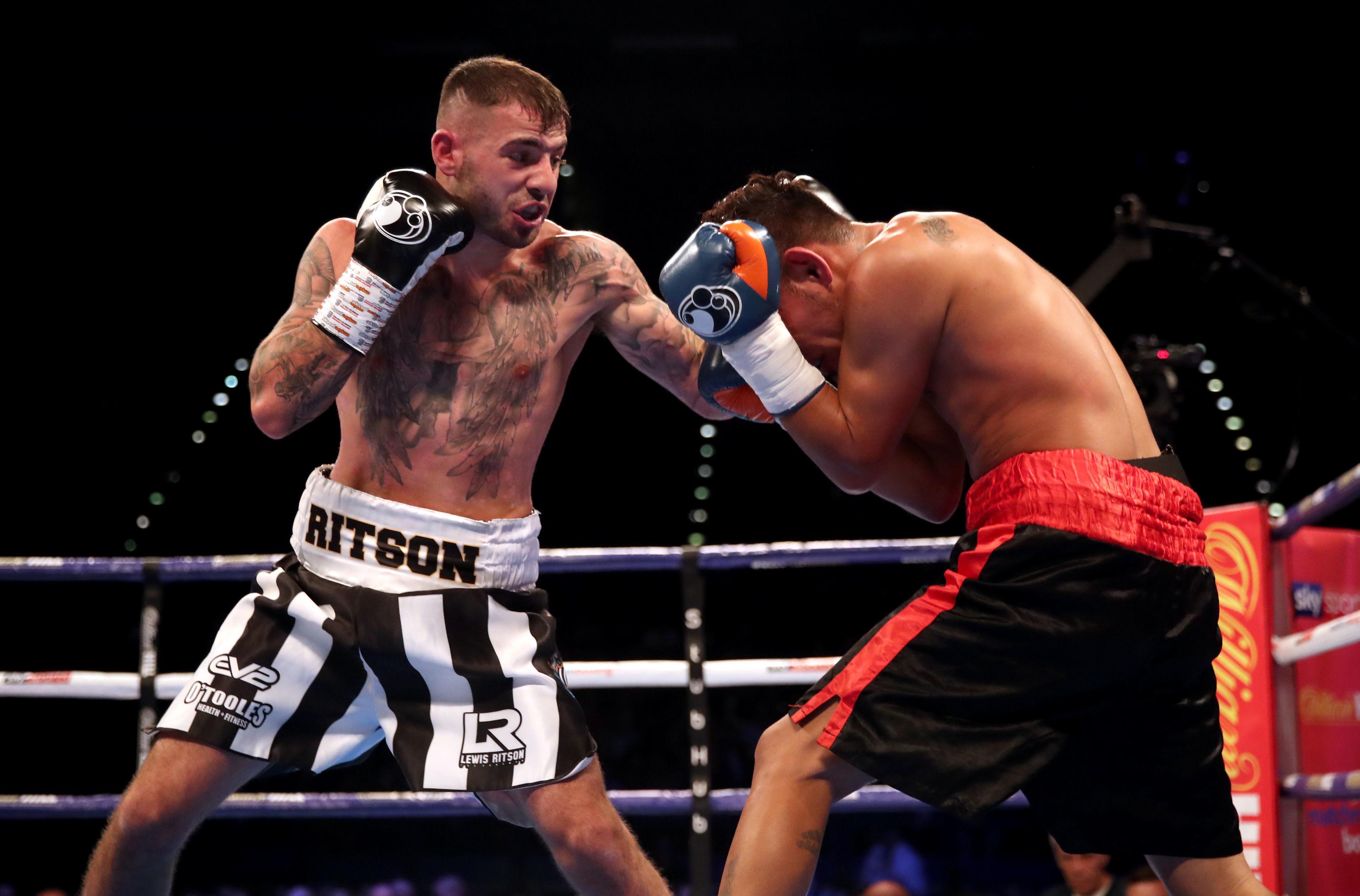 “When I was a young boy playing at Wallsend Boys club it taught me a lot. Lewis played there as well and some of that discipline will have no doubt rubbed off on to his game.”

Shearer famously rejected Manchester United to sign for his boyhood club and never once regretted the decision.

During the Premier League’s boom years, the boy-next-door appeal of the Blackburn hero made him a hero to football fans. 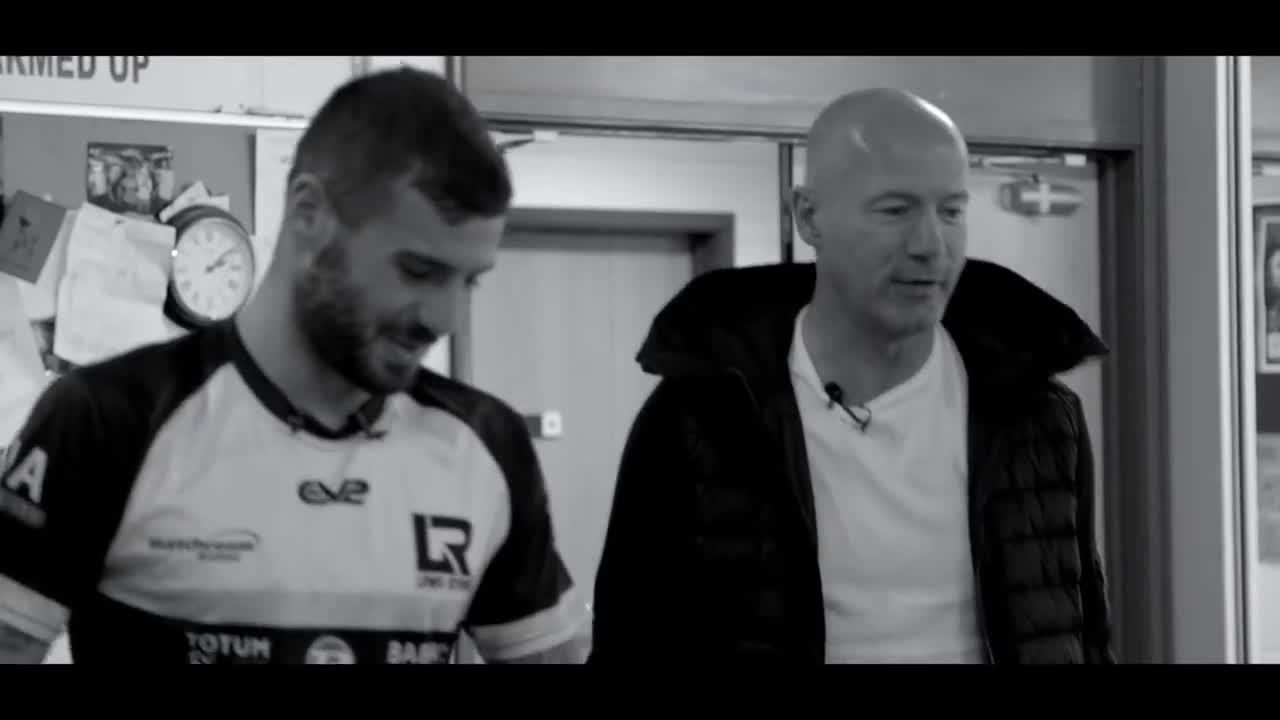 The one-armed celebration and black Umbro boots made the finisher a down-to-earth superstar and he had some wise words for Ritson, 25, on how to handle more than just his next opponent Francesco Patera.

He said: “What I would say to Lewis is the easy part is getting to the top, but the hard part is staying there.

“He’ll have the money, house, holidays and car.

“The opponents will know more about him and the level is only going to get tougher.

“It’s not easy and he’ll have to probably come through some tricky moments but he’s got a great team around him.” 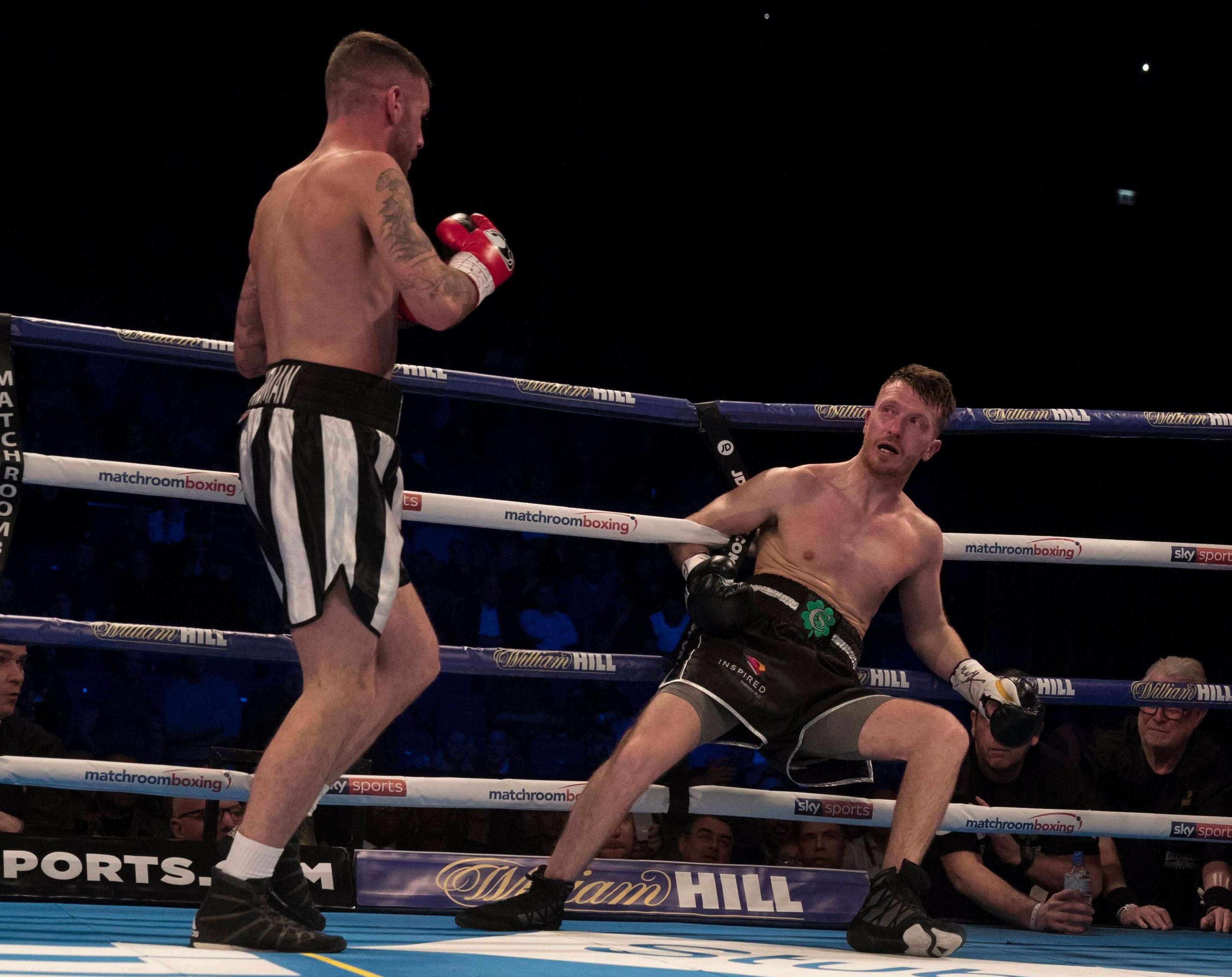