The king of fancy dress shocked his Sarries teammates at their 2017 Premiership winners party by dressing up in a nurses uniform and face-paint – despite issuing STRICT orders not to dress up. 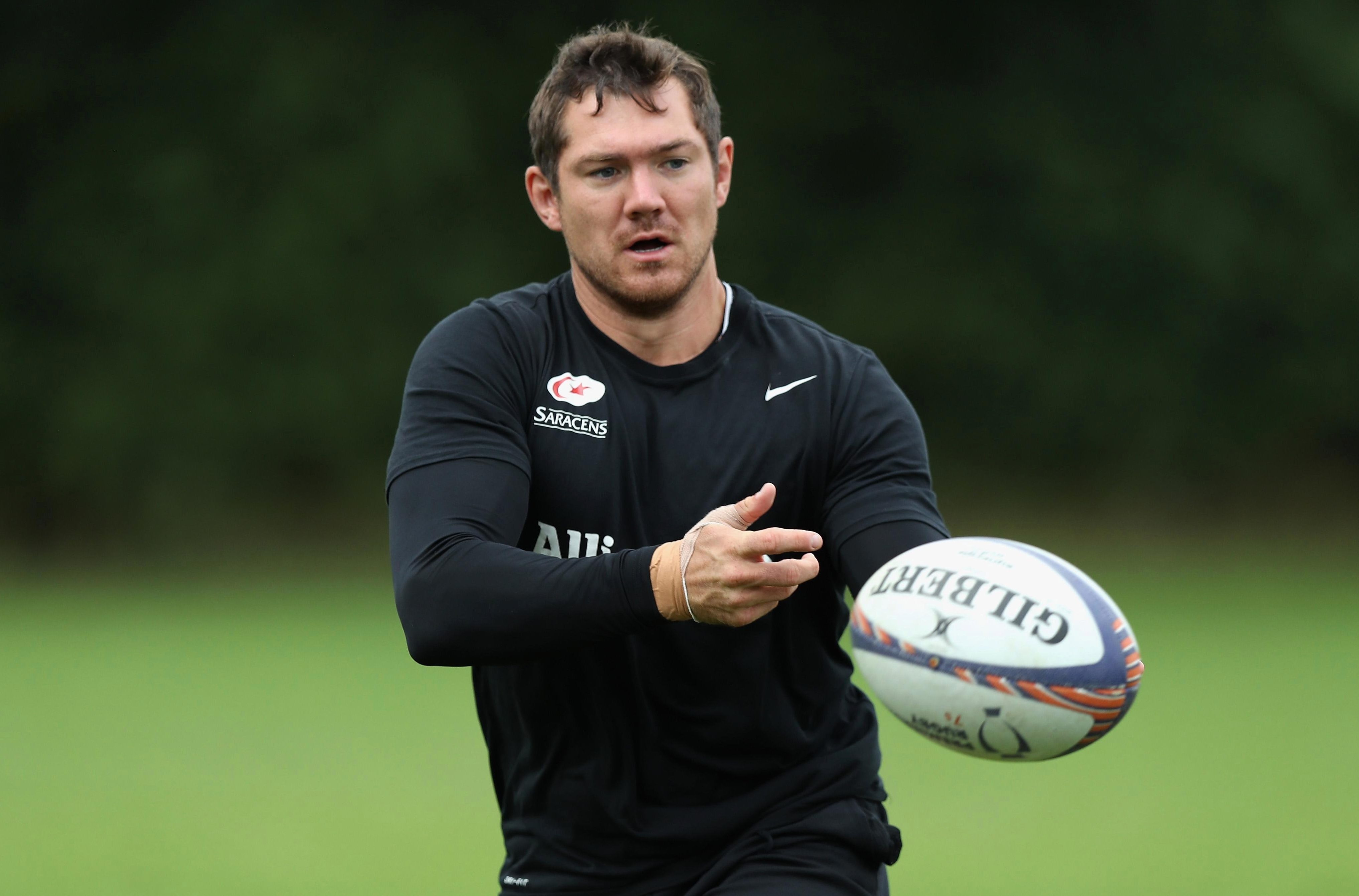 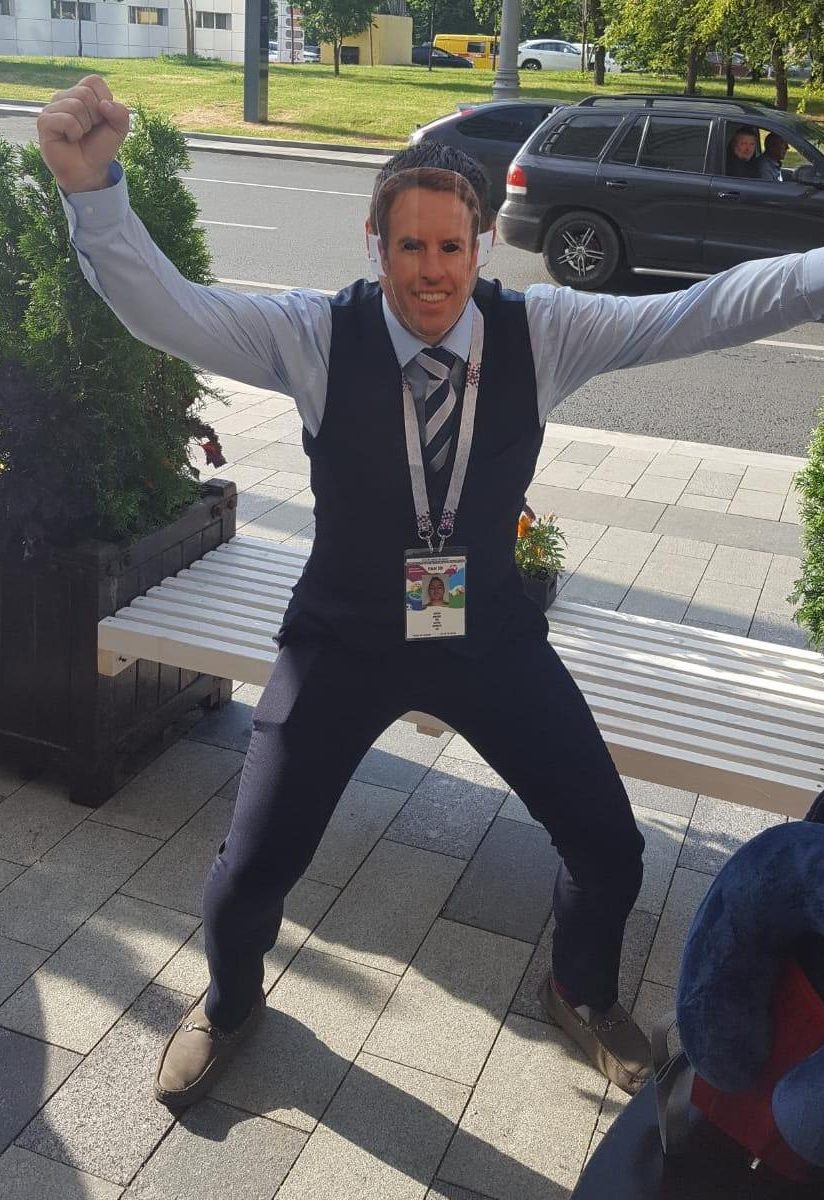 But ahead of the champions' opening game at Newcastle Falcons, the full-back wants to set the story straight.

He told SunSport: "The secret is out now about me and fancy dress.

"Me and Chris Ashton always used to do it and on the day other lads would then pick up a few bits from charity shops on their way. 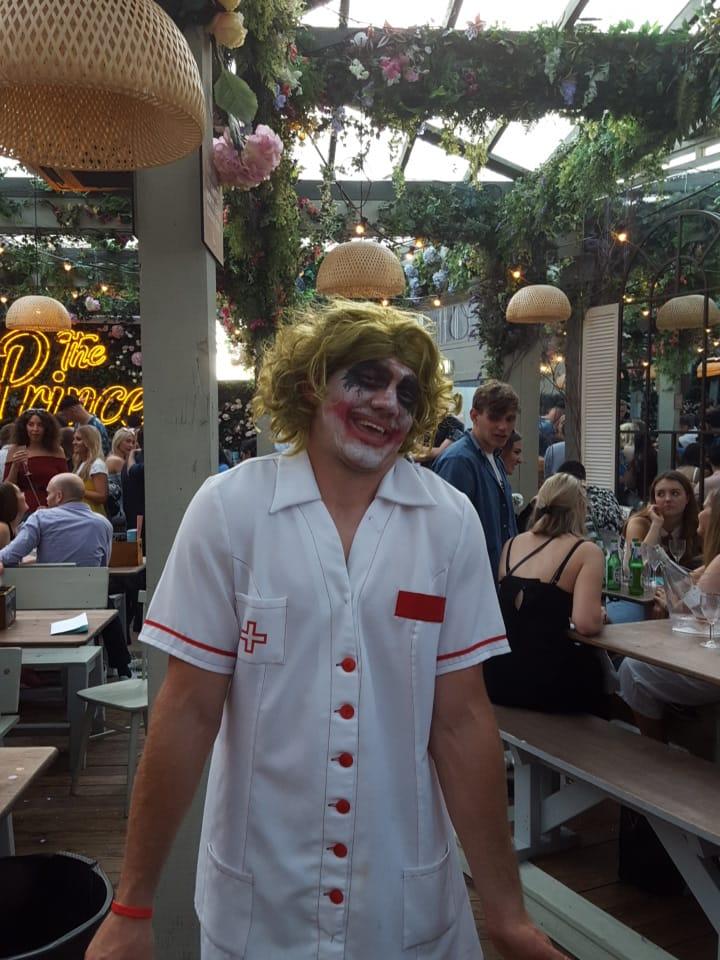 "But I said no fancy dress because the place we went to didn't allow fancy dress. I had spoken to the manager and he was okay with me doing it… although I didn't tell him what I would be wearing!

"Liam Williams was meant to come with me too, but at the last minute he bottled it. The boys love seeing me look like a fool and if it gives them a few laughs, then great."

Of course there was also only one outfit Goode was ever going to pull on when he and a few mates booked last-minute flights to watch England's World Cup semi-final in Moscow.

As Three Lions fever swept through the nation, ex Ipswich Town midfielder Goode was gripped by the beautiful game and, of course, Gareth Southgate's suits

Lifting the lid on his mad dash to Russia, Goode said: "The Southgate waistcoat had become huge online and my mate went down to Primark and got the full three-piece suits for us.

"We printed the masks off and away we went. Then at the ground in Moscow everyone wanted photos.

"I was surprised at how well England did, but coming from a team sport and seeing them fighting for each and put the hard yards in was awesome.

"That was one of the best days of my life. I was obviously disappointed we lost. But everything about it from Russia, to the England fans and Croatian fans was brilliant."

While Goode has worn the black of Saracens for all of his career, there is no urge to try another shirt on for size like his old wingman Ashton did.

Goode and Ashton were both bizarrely cut out of the England picture by Eddie Jones.

And Ashton decided to move to France to join Toulon as he felt there was no way back – before returning back to the Prem this summer. 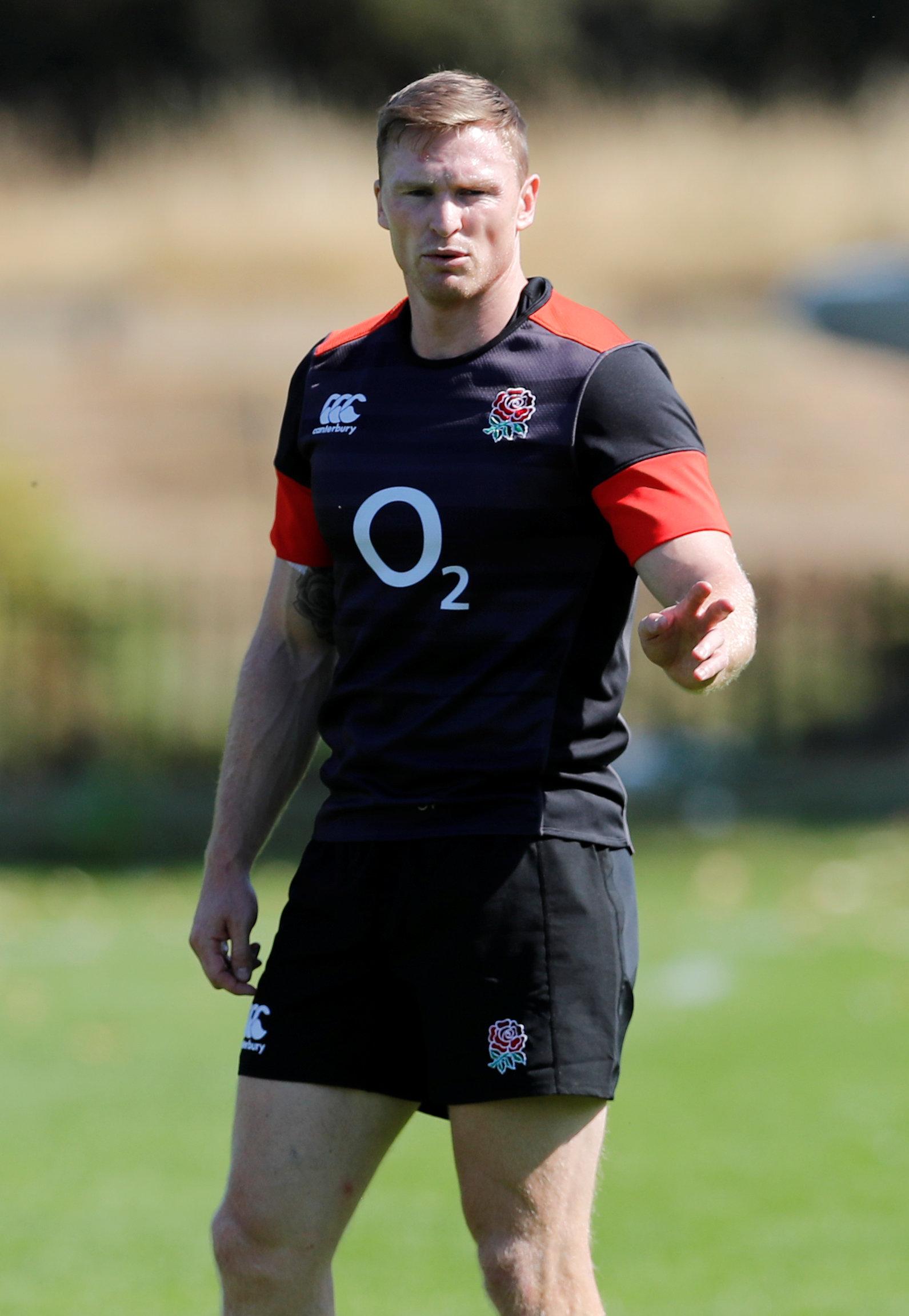 But Goode has ambitions to stay a one-club man ahead of his 261st appearance.

The 30-year-old said: "It might sound arrogant, but why would I want to leave a club that is achieving every year?

"It's a special place and we are always challenging for trophies. I love this club, it's the only one I have known. My biggest motivation is to win as much as I can.

"We love Europe and if last year fires us on again then great. I think we are in a good place and it's an exciting time.

"People say we haven't signed many and players – but look at Spurs – there is a lot to be said for having the same people in place."

Goode needs no dress rehearsal for this one at Kingston Park against last season's surprise Newcastle Falcons side.