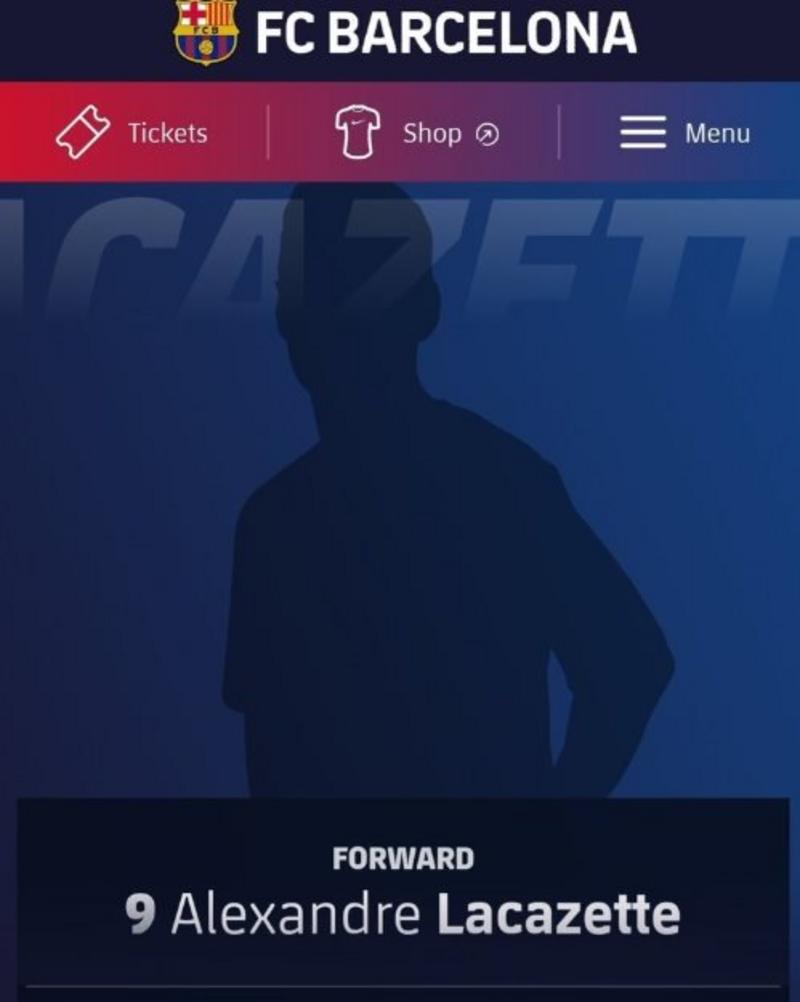 Antoine Griezmann is linked with an eye-catching move to Barcelona and for a moment on Wednesday, Arsenal fans feared his France team-mate Alexandre Lacazette was set to follow suit.

But while Atletico Madrid’s Griezmann has declared he is on the move, Lacazette’s dalliance with Barcelona owed to nothing more than an internet glitch.

Twitter erupted at the sight of the 27-year-old’s name appearing among the player profiles available on Barcelona’s official website.

To some fans, this was akin to images of your star striker posing in the strip of an interested party long before his move has been made official. Lacazette to Barcelona was on – how would Arsenal fill a 13-league goal hole in their front line?

Suddenly, though, confusion reigned when it was pointed out that Cardiff City defender Sol Bamba was also listed. Perhaps Gerard Pique was set to have a new central defensive partner?

But when profiles were also found for former Arsenal stalwarts David Seaman, now aged 55, and Steve Bould, 56, the game was up. 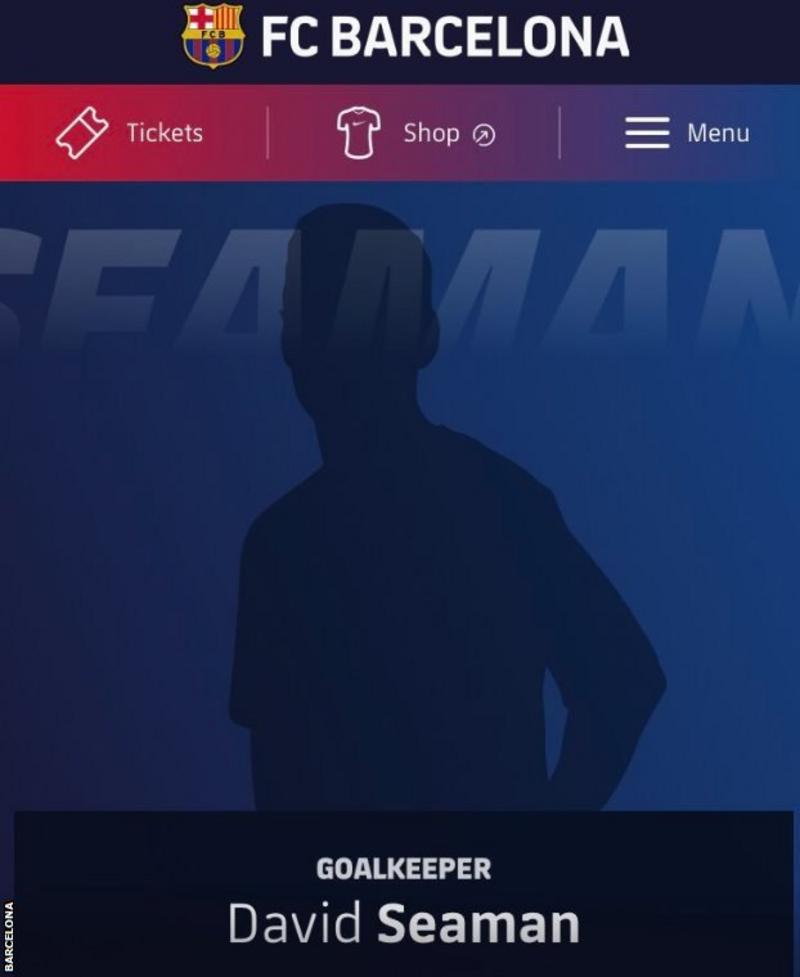 In many ways, speculation over Lacazette was aided by the fact some newspapers ran stories on Tuesday stating the former Lyon striker was being “monitored” by the La Liga champions.

But the worries of Arsenal fans were cooled by Twitter’s investigative types, who pointed to the fact Barcelona’s website creates a profile for every player to play against the club. Even former Swansea turned Al-Hilal striker Bafetimbi Gomis has one.

It transpires by changing numbers in a weblink on the Barcelona website, profiles for players from rival clubs can be found – including Lacazette.

Anyone else like the sound of Griezmann, Luis Suarez, Lionel Messi, Gomis and Lacazette in a front five?

Arsenal do not. The internet did.