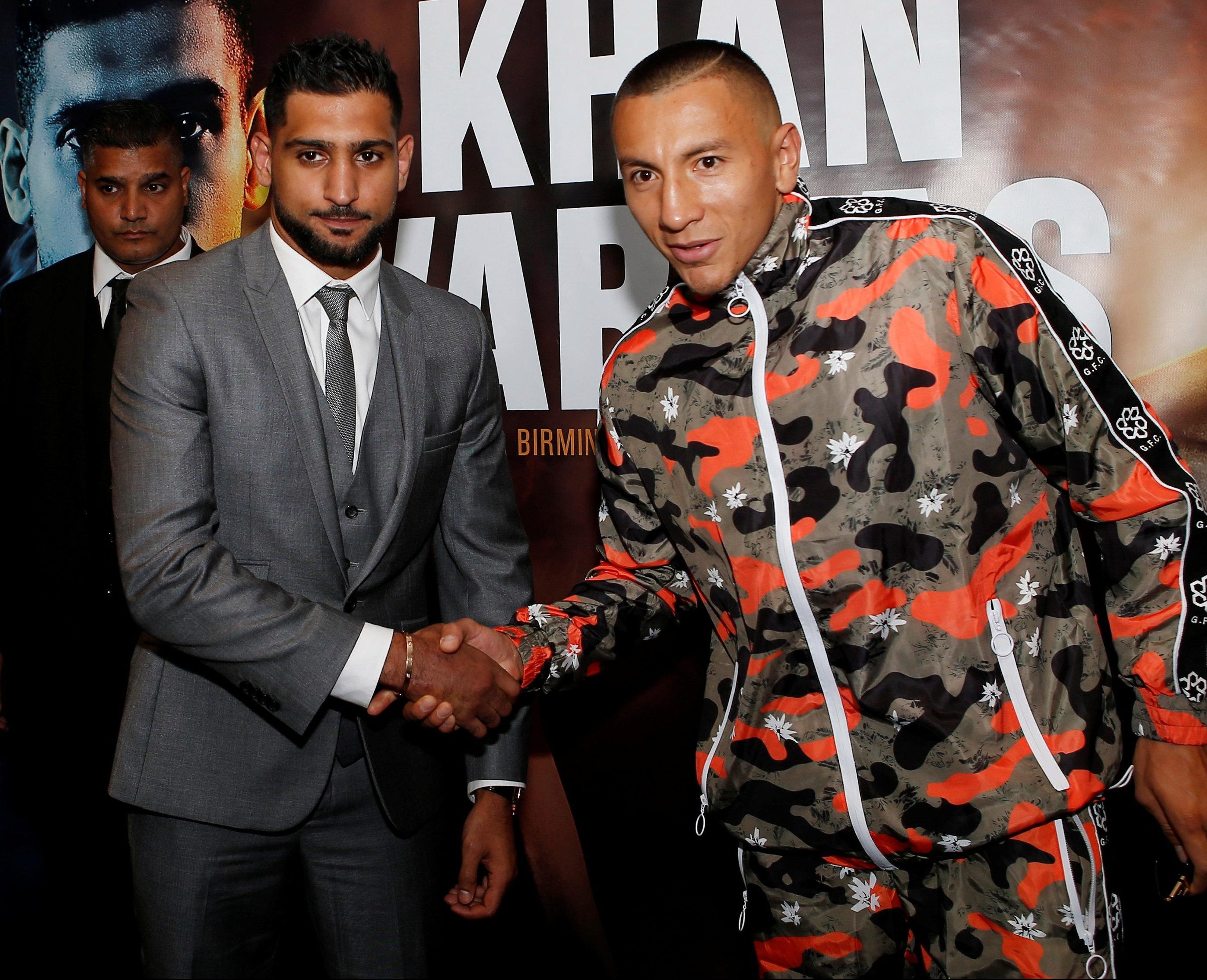 Khan, 31, knows a surprise defeat will push him into retirement as he would no longer be an A-lister.

But the Bolton star, who won a silver medal at the 2004 Olympics, said: “Of course it matters what happens against Vargas but I’d like to think what I have already achieved speaks for itself.

“The next couple of fights will have a big bearing on my legacy.

“But even if it ended tomorrow I think I can be pleased with what I’ve achieved. I’ve already accomplished a lot. 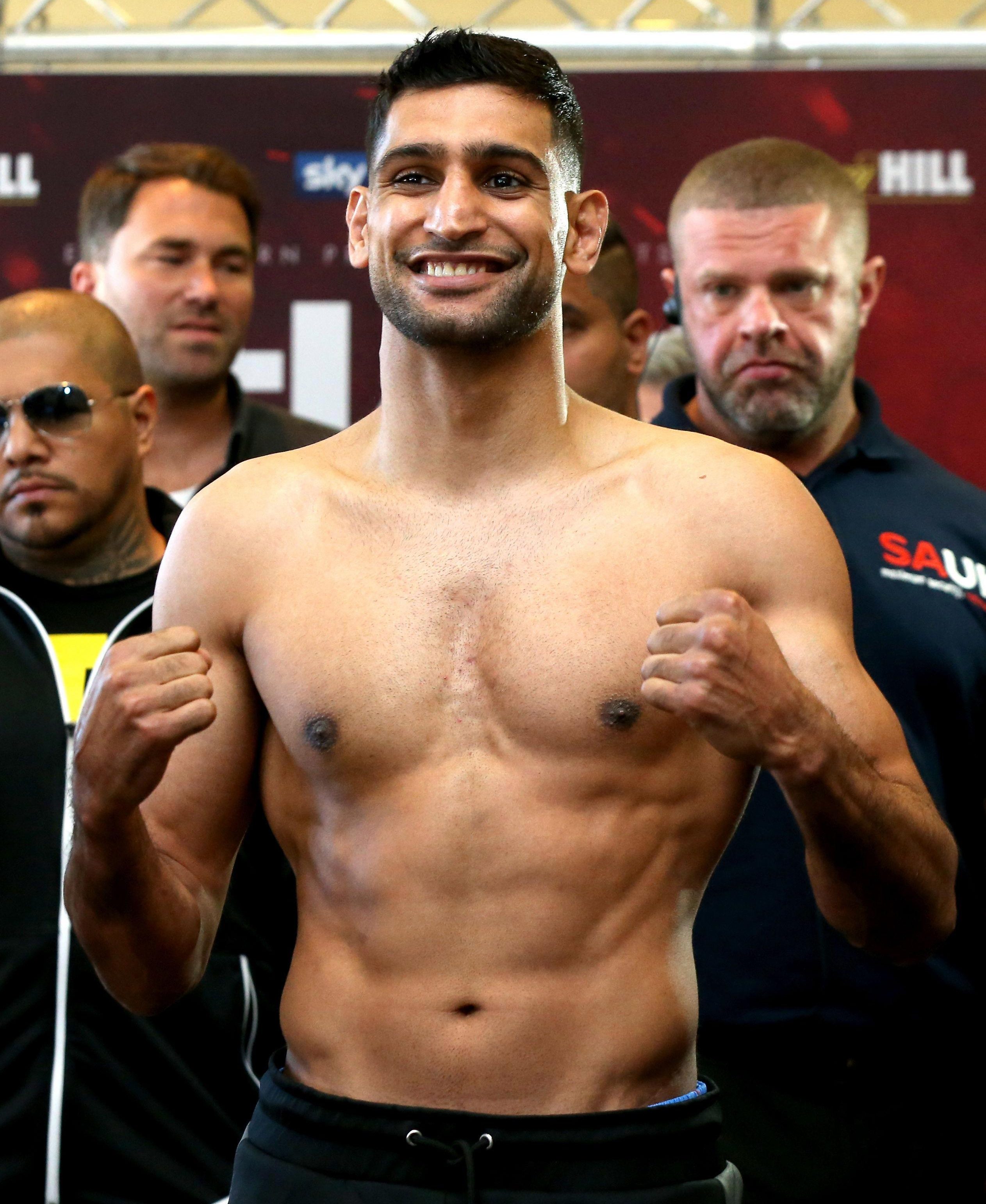 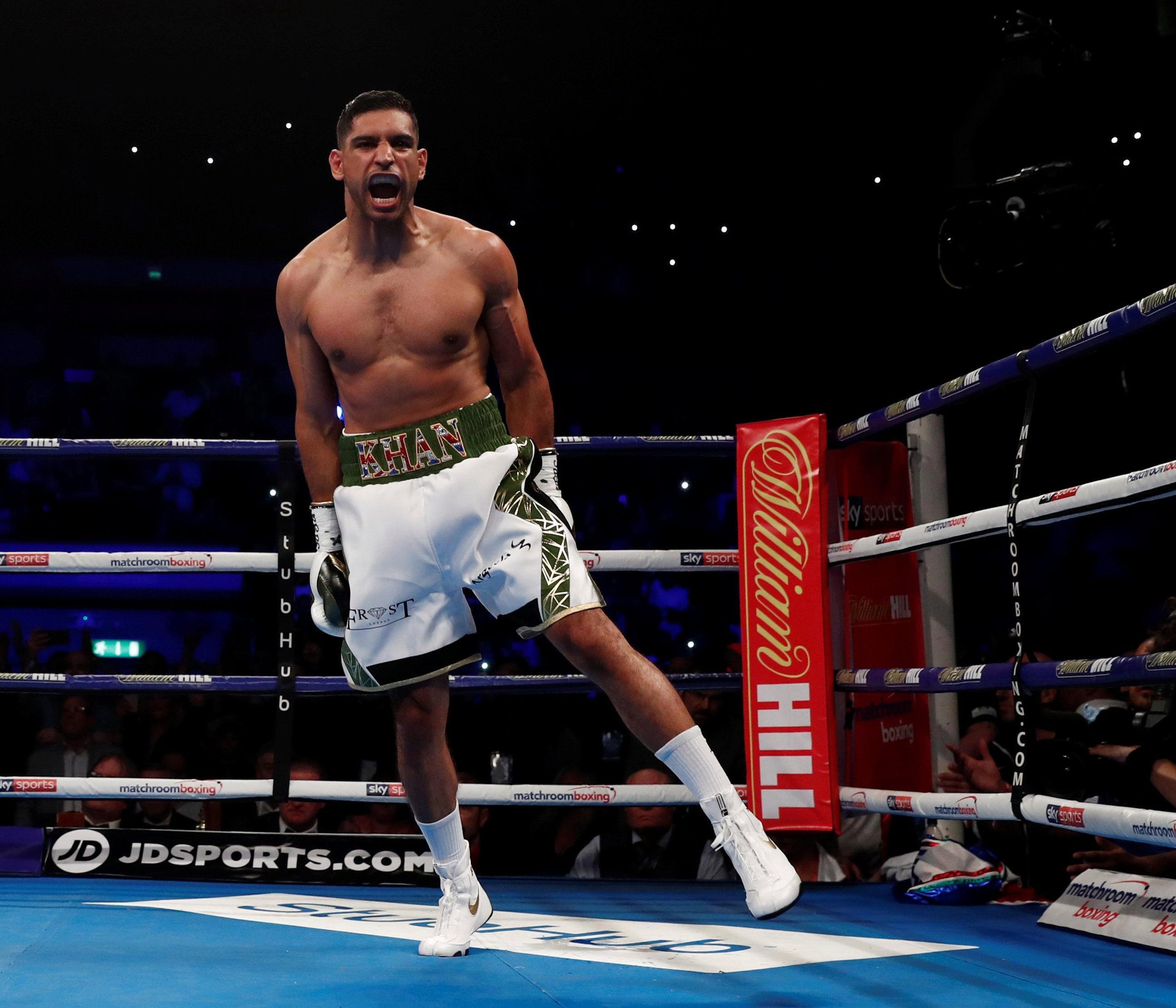 “Silver medallist at the Olympic Games when I was just 17. One of the youngest-ever medallists in Britain.

“I’ve made a name for myself in America — there aren’t too many fighters who have done that from the UK.

“I’ve headlined at the MGM Grand in Las Vegas, the world capital of boxing, and in New York, fought at four weight divisions, and I’m hopefully on my way towards becoming world champion again.”

Of Khan’s four defeats, three have been knock outs and cocky Vargas, 29, reckons he only has to blow on his rival’s chin to claim victory.

“Hopefully, it will give me the opportunity to show people I’m ready to push towards a big fight.

“Vargas doesn’t belong in the same ring as me and I have to make sure of that.” 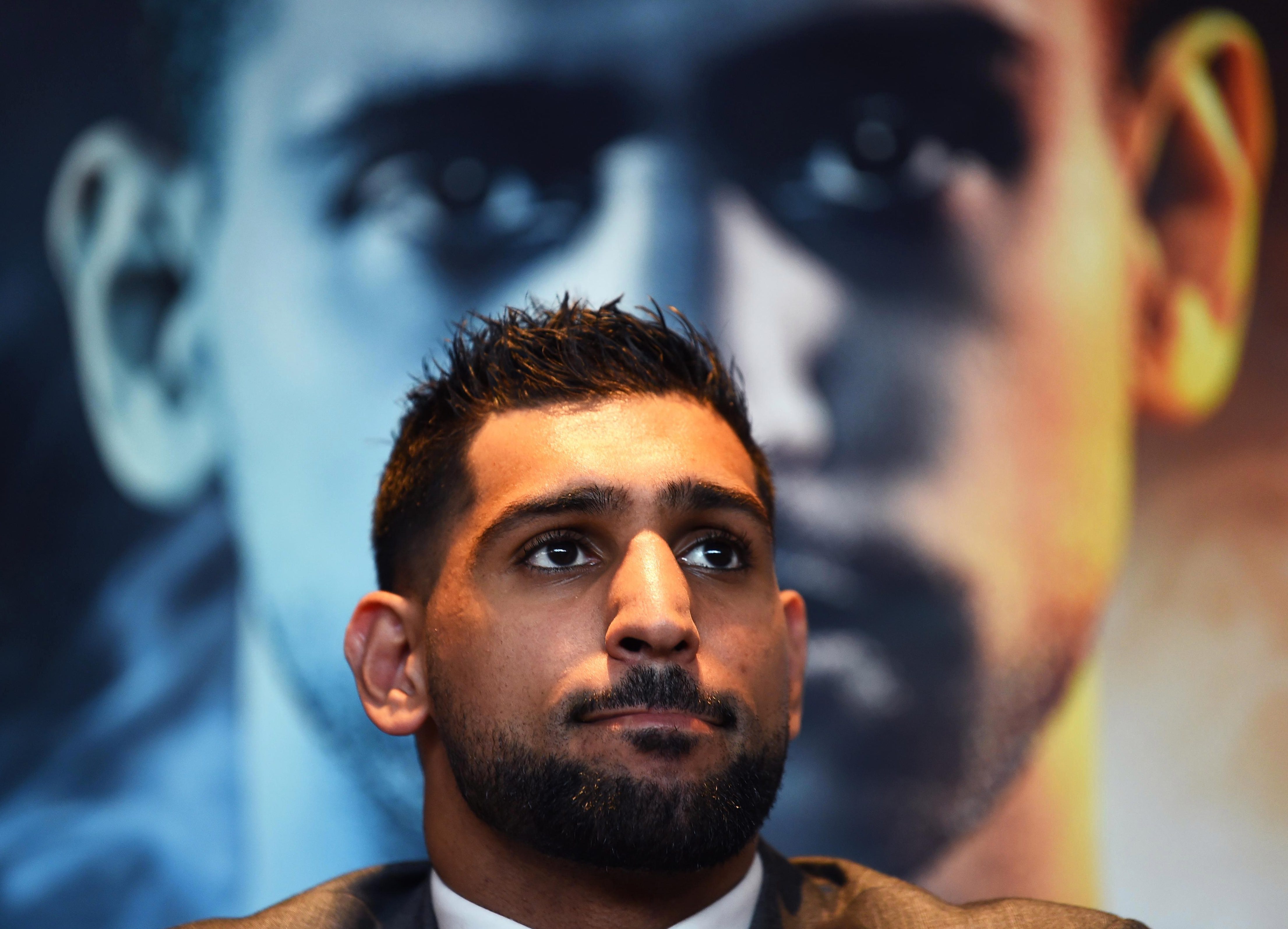