Shunki Takahashi, a defender for Iniesta's club Vissel Kobe, texted his friend that the playmaker was unavailable for their upcoming fixture against Urawa Reds. 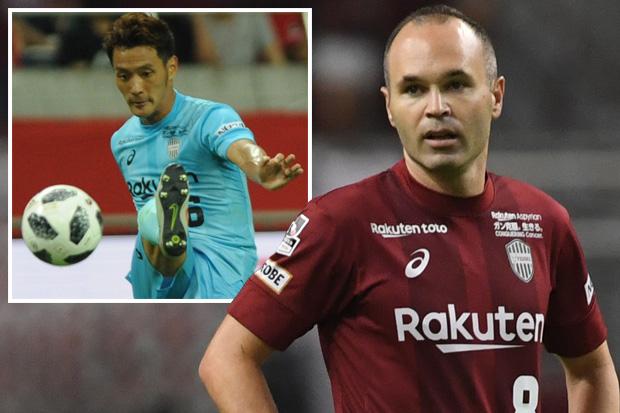 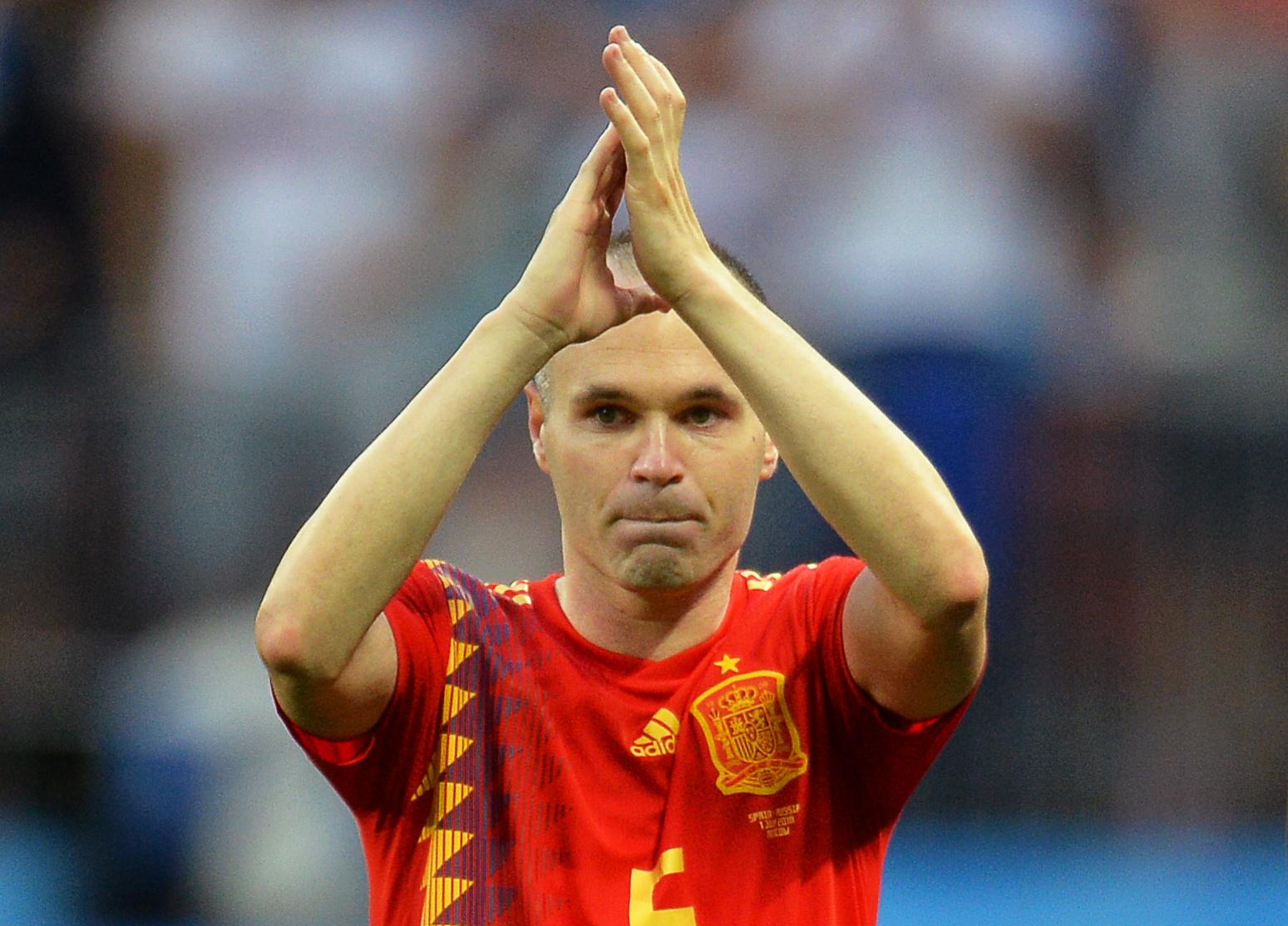 The friend of the Japanese player then took to Twitter to share the information and the news quickly began to do the rounds on social media.

The tweet was later deleted but by then the news had been circulated by many sporting outlets.

Takahashi has been banned for a month following his breach of the club's code of conduct.

The club, in a statement on their website, said: "We sincerely apologise to supporters and everyone concerned for causing inconvenience and worry." 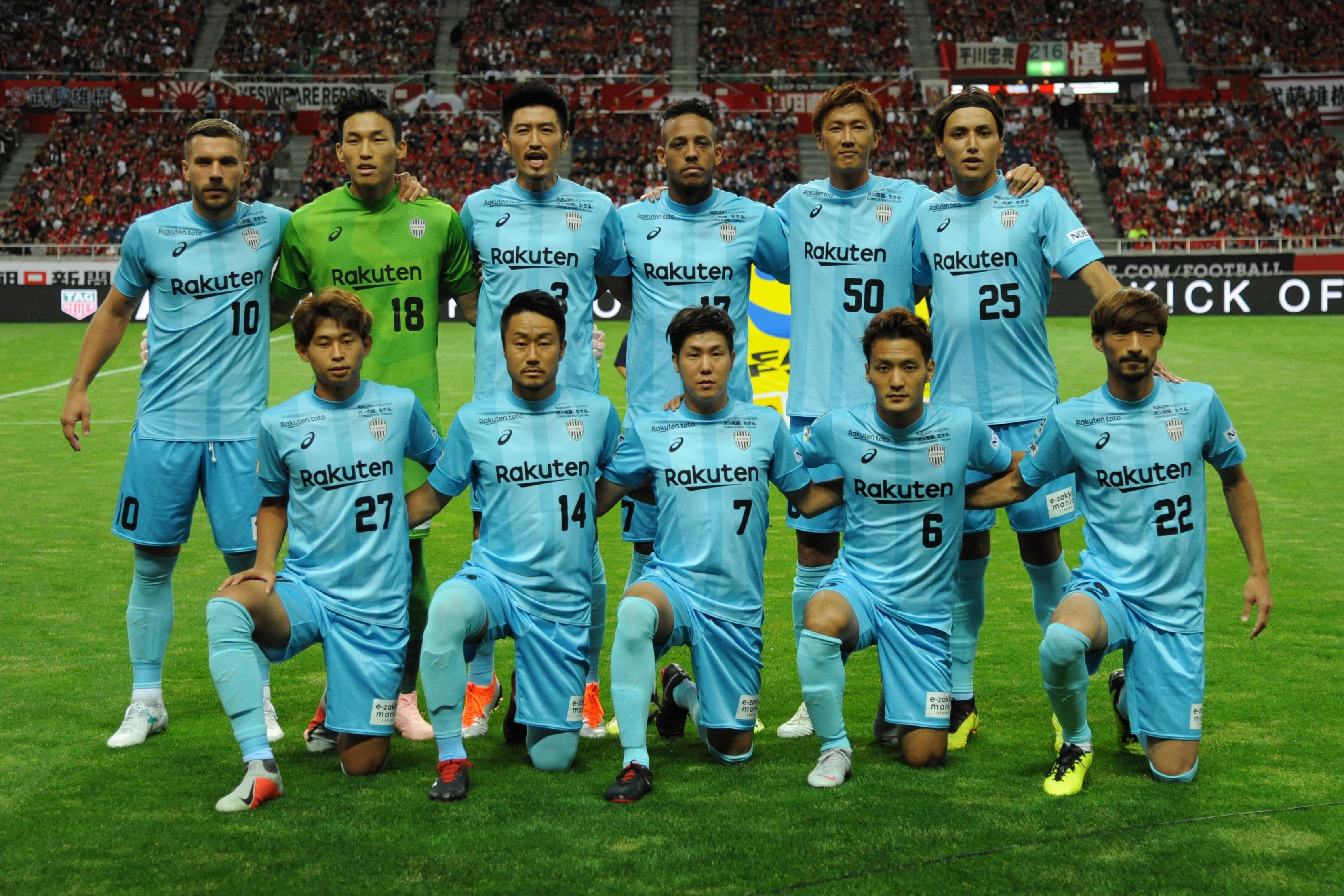 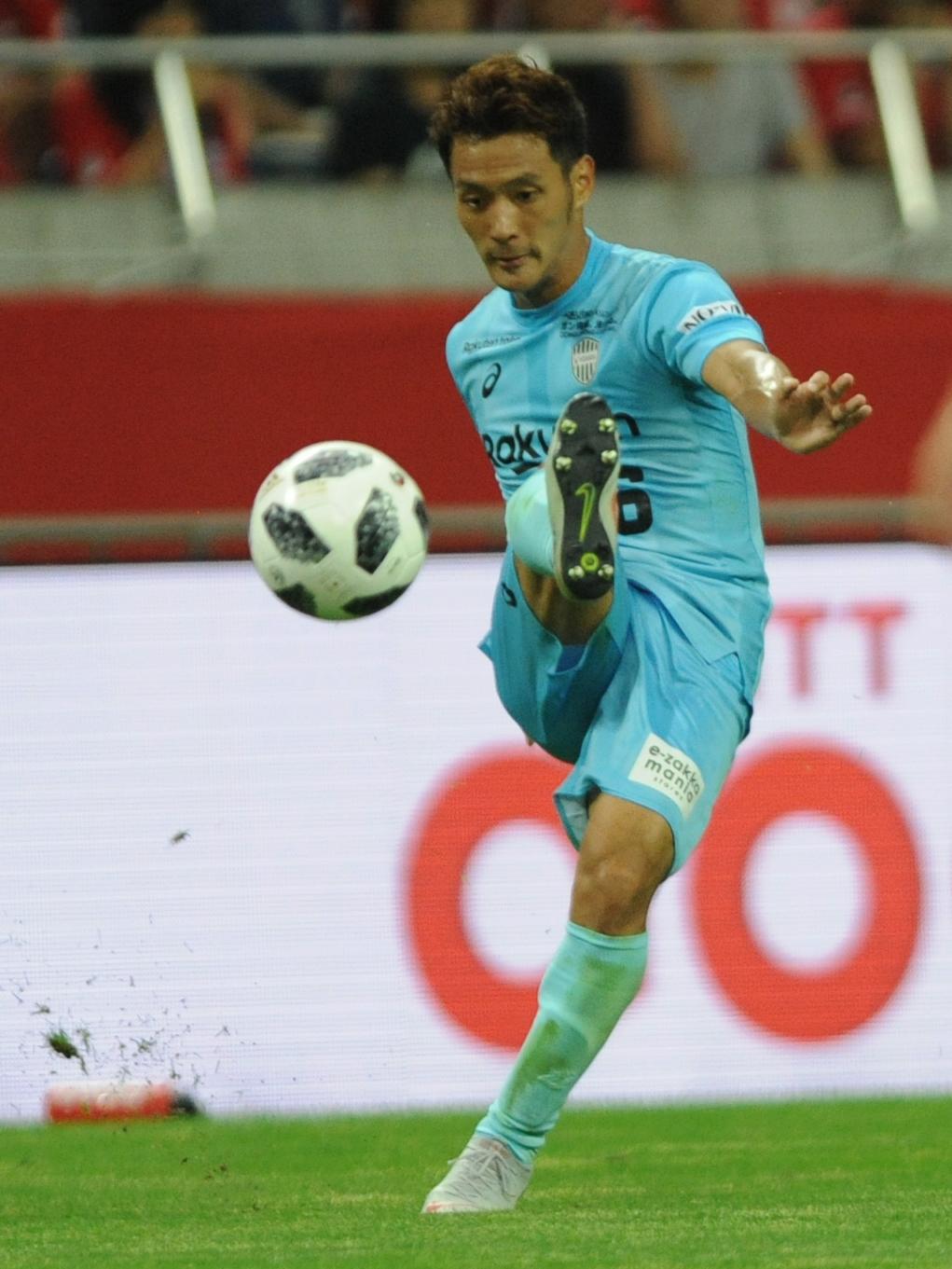 Midfield veteran Iniesta joined the J1 League side in the summer following a 22 year spell with Catalan giants Barcelona.

He has scored twice in eight appearances for the club, who are currently in 11th place in the division.

The 34-year-old signed a two year deal with the Japanese club and is reportedly earning $30m a year. 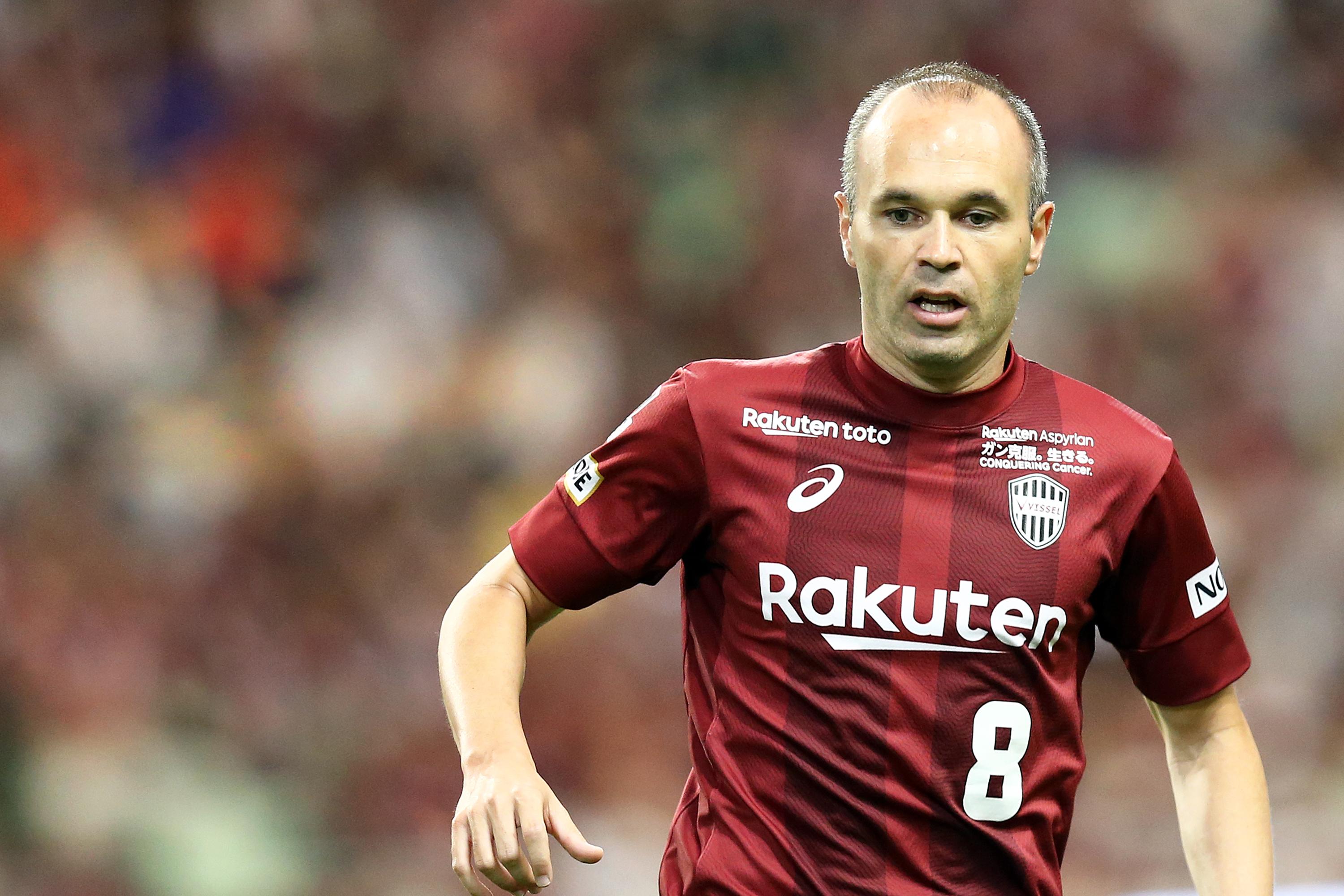