The Hall-of-Fame trainer, who guided eight-weight champ Manny Pacquiao through his glory years, said AJ’s watertight relationship with Rob McCracken meant his help was not needed. 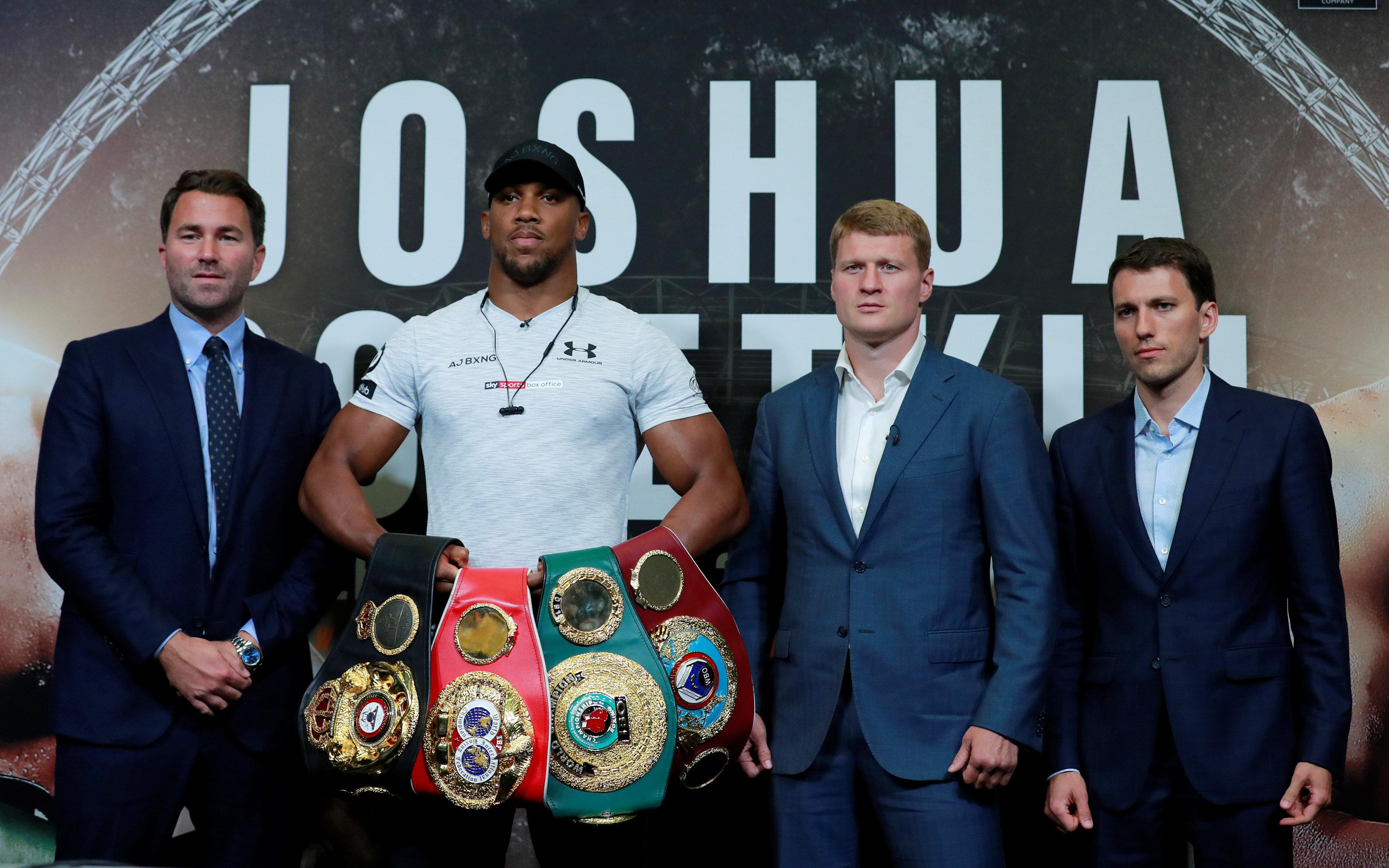 But, despite striking up a bond with the unified Watford king over his jokey note, Roach backs Tyson Fury to be the British star who rules the heavyweight division.

Roach told Fight Hub TV: “Joshua is somewhat of a friend of mine. I met him, he’s a nice guy.

“He sent me a letter saying: ‘how good could I be with Freddie Roach in my corner?’

“And I thank him for the letter, it’s very nice to say that. But I could not answer that letter because I do not steal fighters."

Roach, 58, expects AJ to beat Alexander Povetkin on September 22 at Wembley and Fury to beat Deontay Wilder if their clash at the end of the year takes place.

The Wild Card gym mastermind then expects 29-year-old Joshua to be outsmarted by the 30-year-old Gypsy King.

Roach believes Fury could be the best heavyweight in the world, even though he might have worked out his own awkward style yet.

He said: “He is so hard to figure out because I don’t think he’s figured himself out yet. 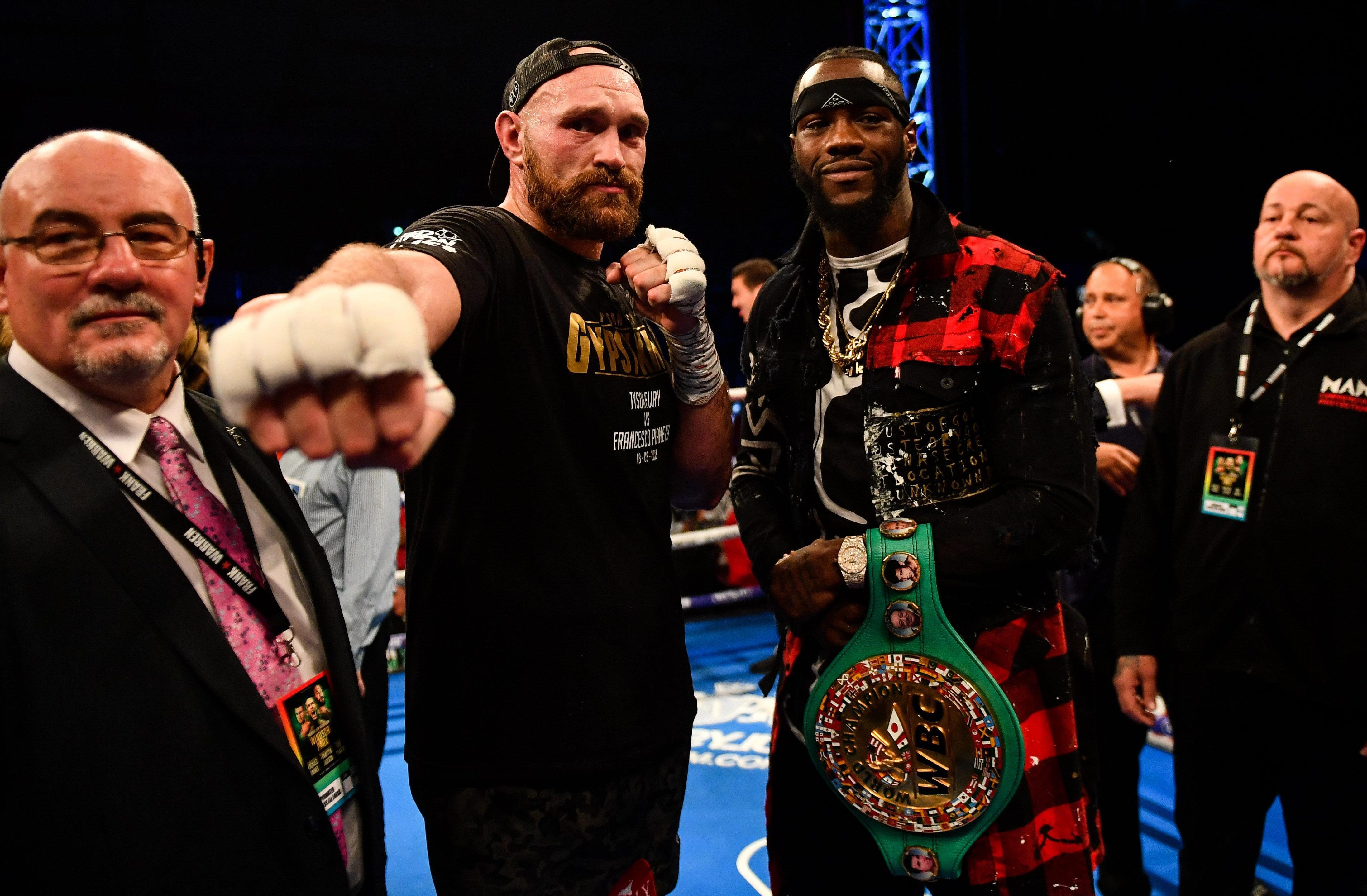 “He knows how to win, uses his height very well and he’s a very hard guy to fight. He has a pretty good chin on top of that.

“I don’t count him out with anybody in the world, he could possibly beat anyone out there, I won’t say he’s the best in the world right now but he could be.

“Because he’s seven feet – he pulls away – he gets away with that because of his height advantage, he has a good style to win this fight. 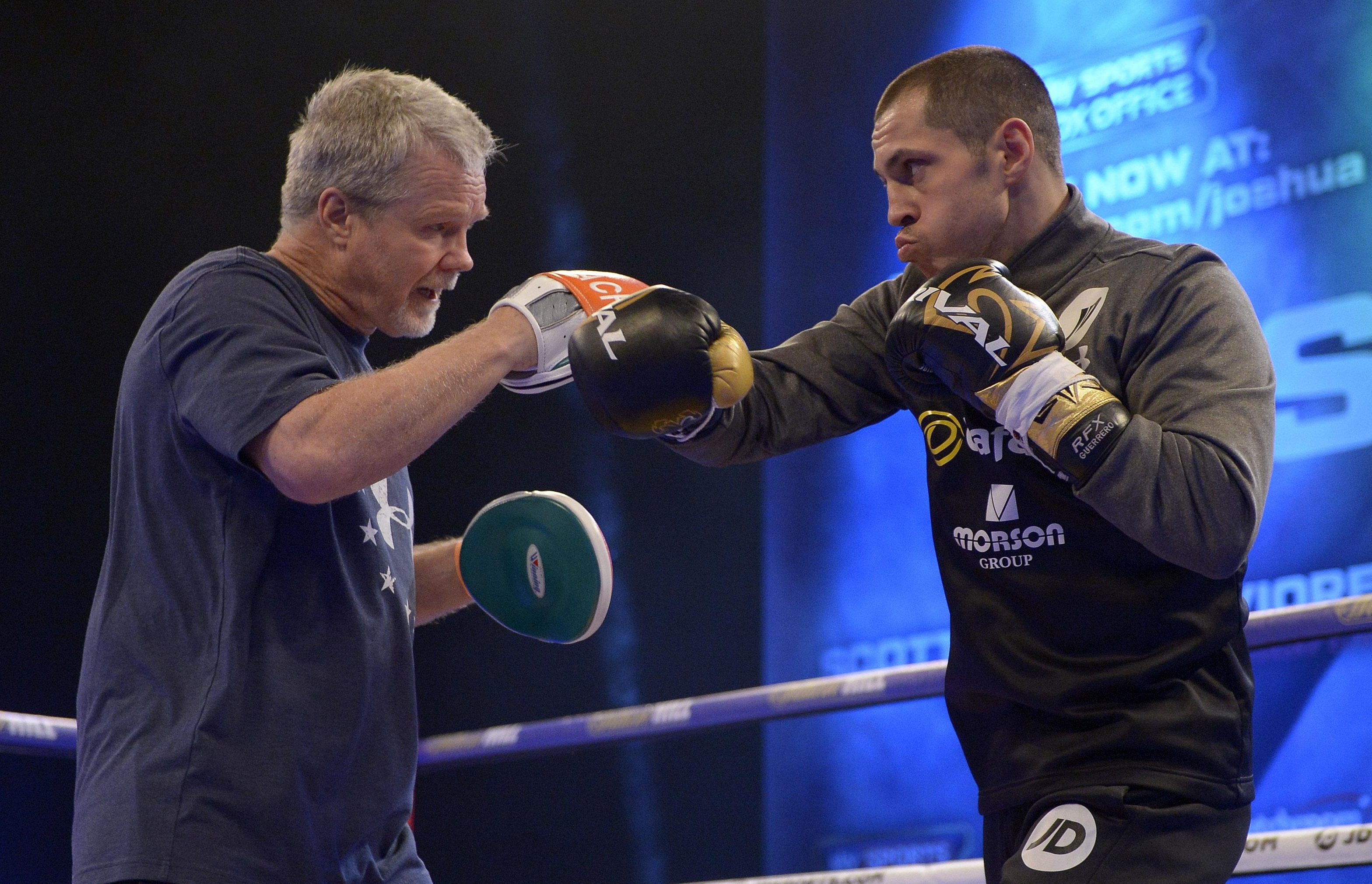 “Fury could be the best heavyweight in the world, he could upset anybody out there, it just depends what kind of night he has.

“But I think it goes a lot deeper than that, I think he really enjoys the game and I think he’s good at the game.

“He’s good at what he does, he really is good at his style and he’s very awkward – awkward guys like him are hard to fight.”