Home » Sport » Anthony Joshua vs Alexander Povetkin: Amir Khan 'can't see past AJ winning' but thinks Russian has that 'one punch in him that can change the fight'

Bookies believe Saturday's heavyweight clash at Wembley is a forgone conclusion, with AJ as short as 1/14 in some places. 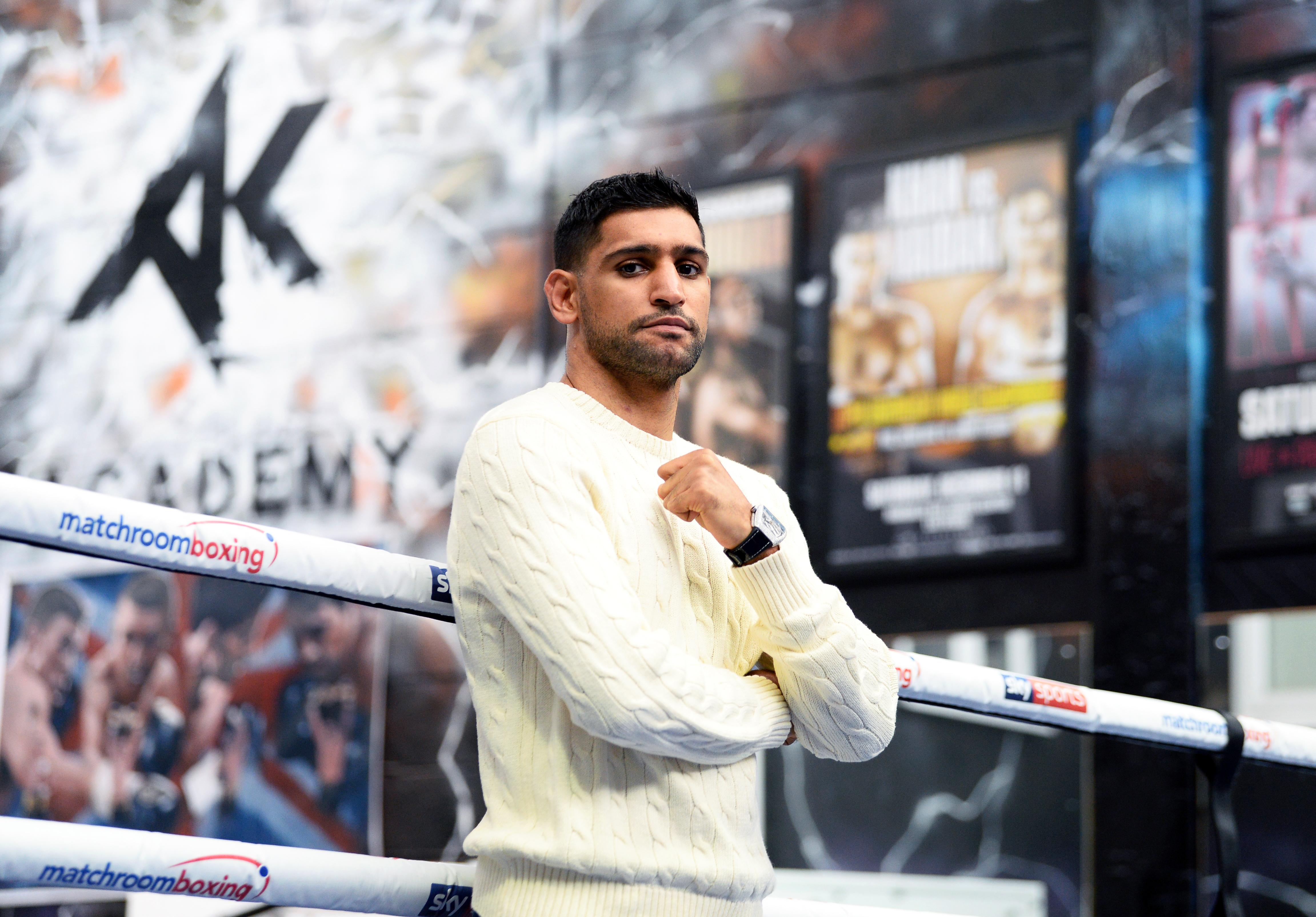 But Khan, while thinking his Matchroom stablemate will eventually come out victorious, is adamant Povetkin poses a huge threat in the squared circle.

Speaking exclusively to SunSport, Khan said: "I think head movement will be the key for [Povetkin].

"If he can make Joshua miss it will give him the chance to counter and if he lands one big shot it can change the whole dynamic of the fight."

Many believe the sheer size difference between the two boxers – AJ is 6ft 5ins and 17st 8lbs and Povetkin is just over 6ft 1ins and 16st 2lbs – will prove too big a hurdle for the challenger to cross. 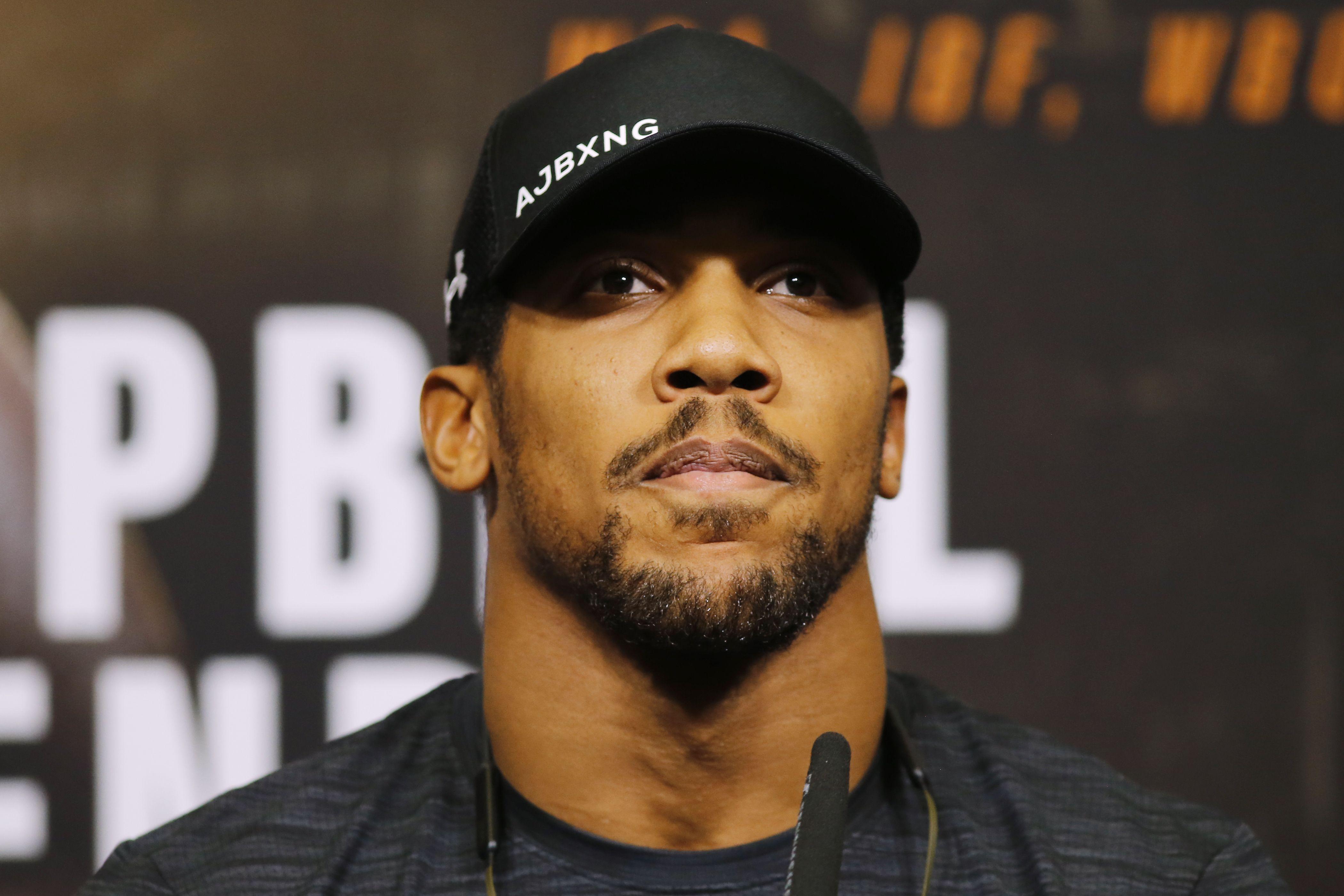 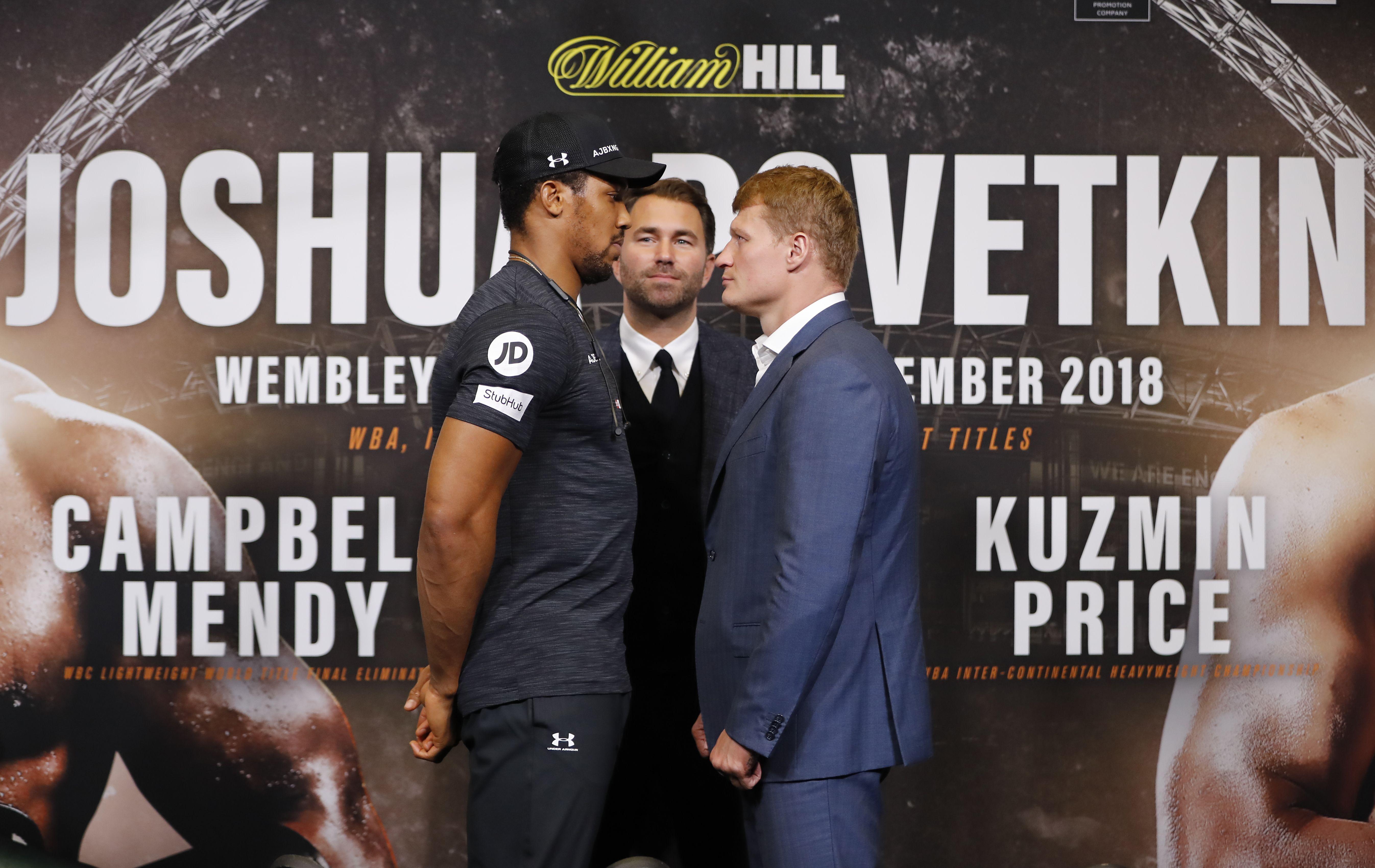 But 31-year-old Khan, who won his latest comeback fight against Samuel Vargas, added: "Povetkin is the smaller guy and to have a chance of winning the fight he'll need to try and get inside early.

"It's a big a risk but one he'll need to take if he wants to win the fight. He can punch, like most heavyweights, so if he does open Joshua up he needs to take full advantage." 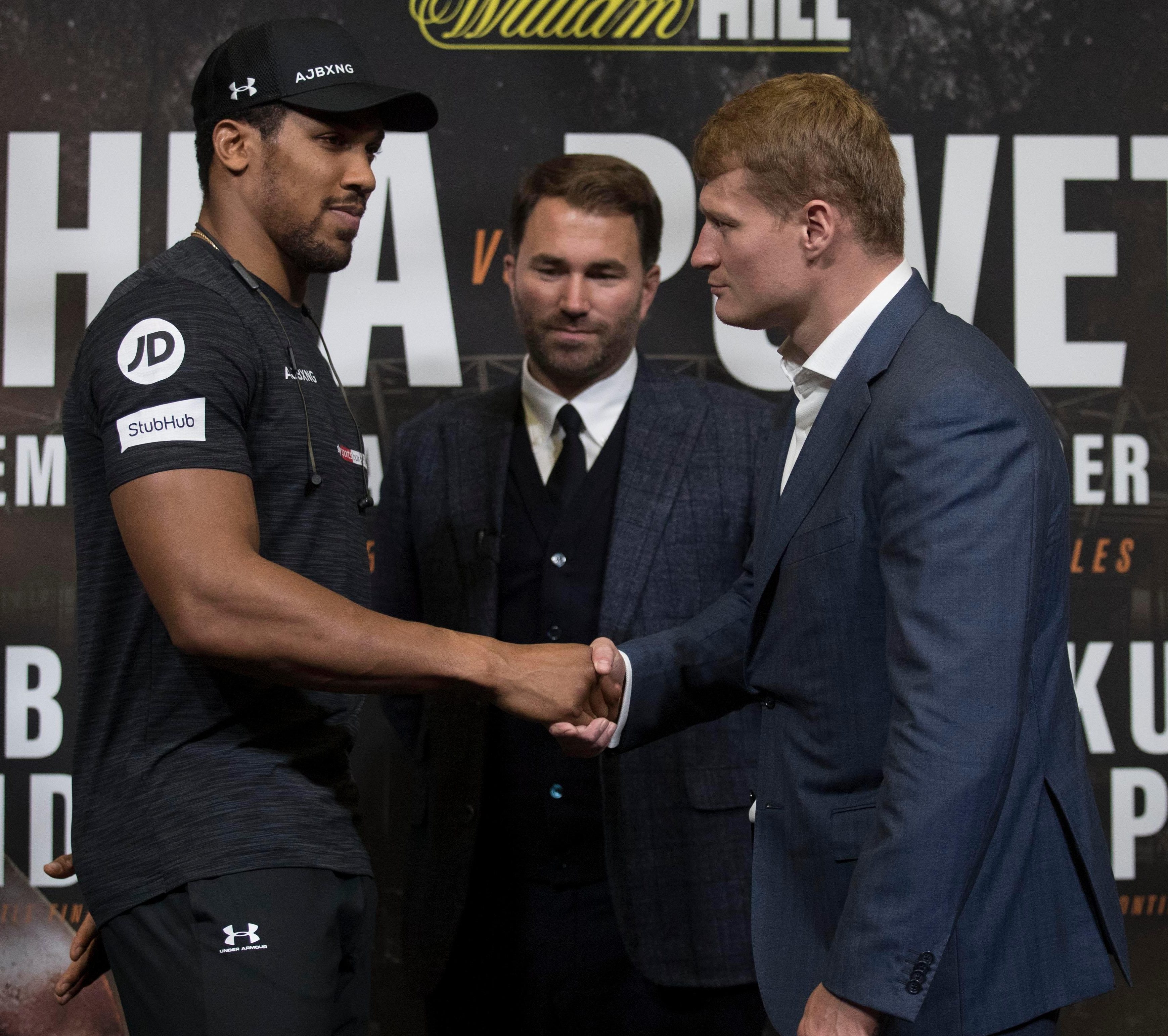 Povetkin has only one defeat in his 34 fights as a pro, with 24 knockouts, proving he has real concussive power.

But his solitary defeat was against Wladimir Klitschko, a man sent into retirement by Joshua after a thrilling fight last year.

And although recognising Povetkin has dynamite in his fists, Khan is siding with stablemate Joshua to emerge victorious.

He added: "Joshua goes into the fight as a big favourite and it's hard to see past him winning."