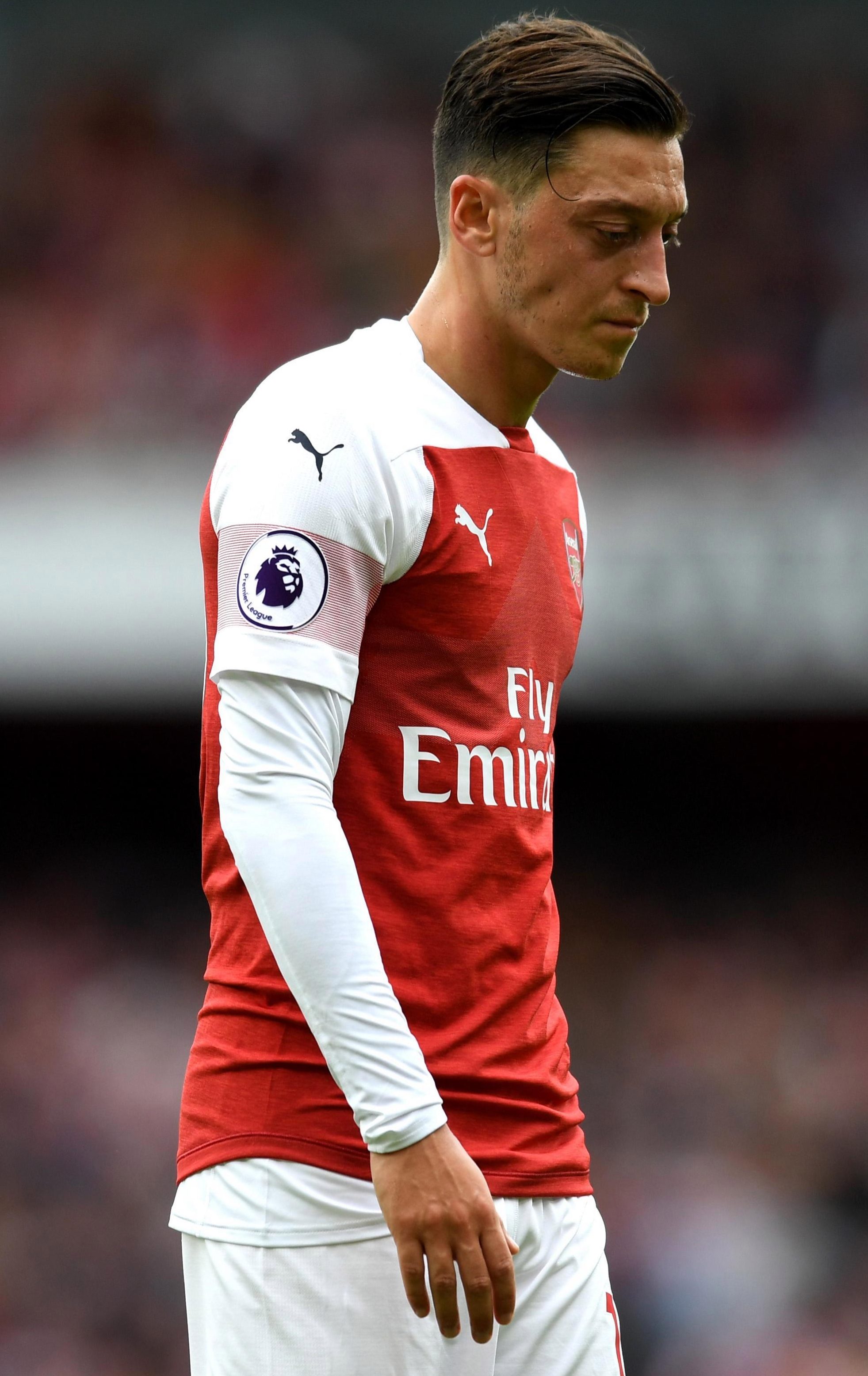 Former England striker Merson told The Debate on Sky Sports that Ozil's reaction to champions City going 2-0 up in Sunday's Premier League opener was a "Laurel and Hardy" moment.

Merse said: "If you want to keep on coming along making money and finishing fifth or sixth, nothing has to change. 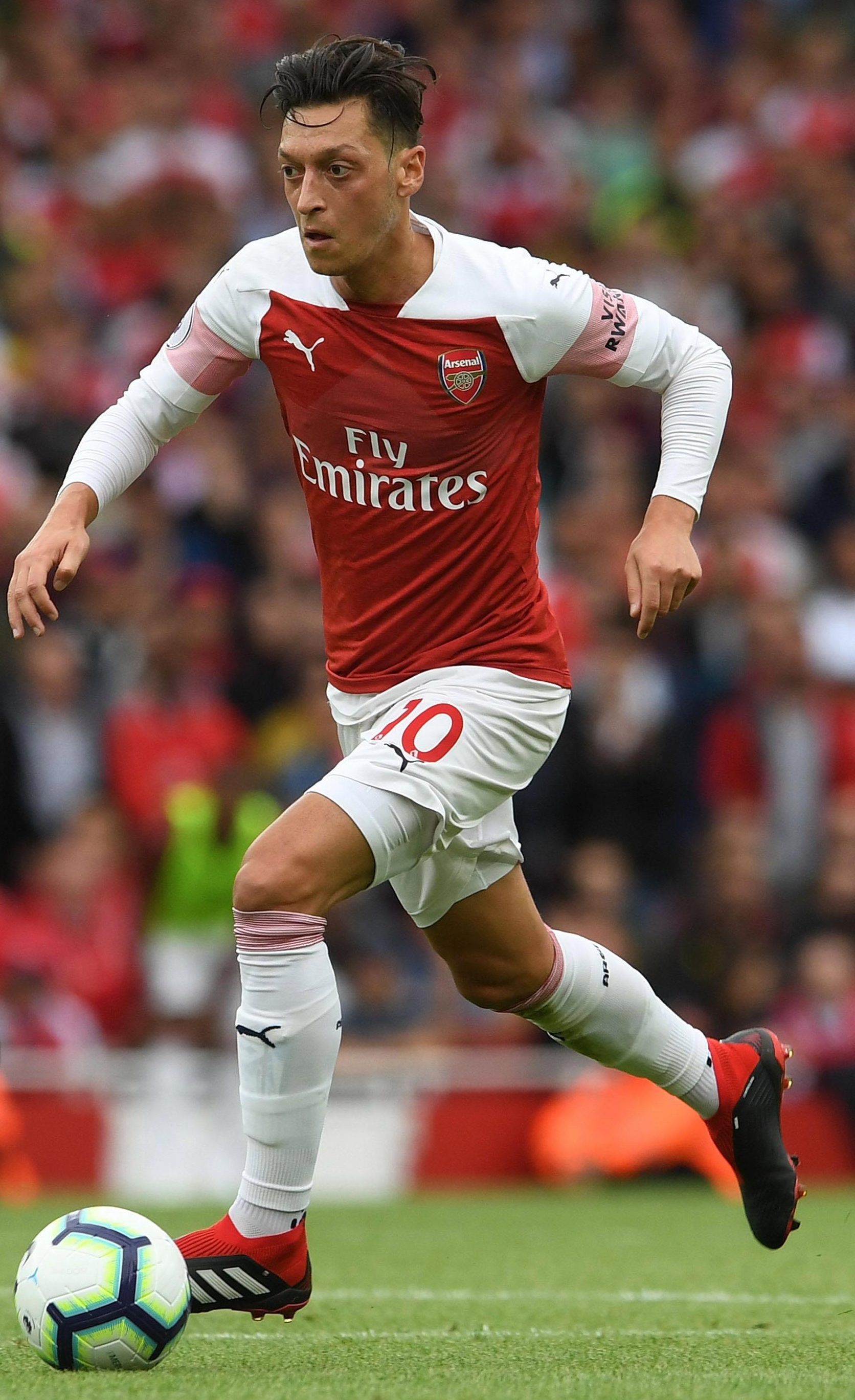 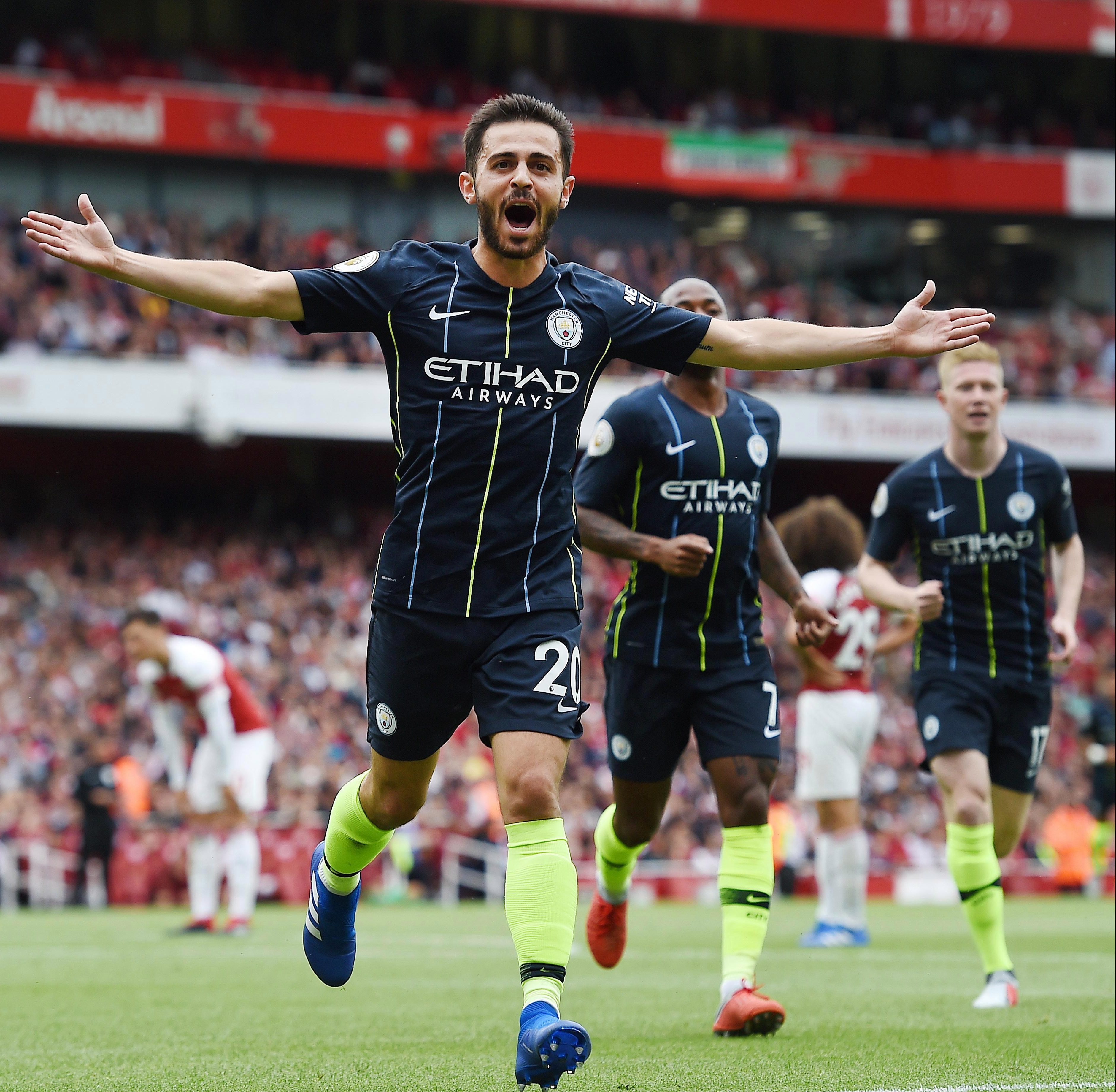 "But if you want to break in, get to that level, it's going to need a better mentality of player; I don't think the players are mentally strong enough.

"When it went 2-0 and the picture panned away and Bernardo Silva ran to the crowd, it was like Laurel and Hardy with Mesut Ozil, 'that's the end of that game'."

Merson claims Arsenal have been suffering from soft hearts for years.

He said: "They just seem like a lovely bunch of lads, not even Granit Xhaka is getting them to come on – you never see it with Arsenal." 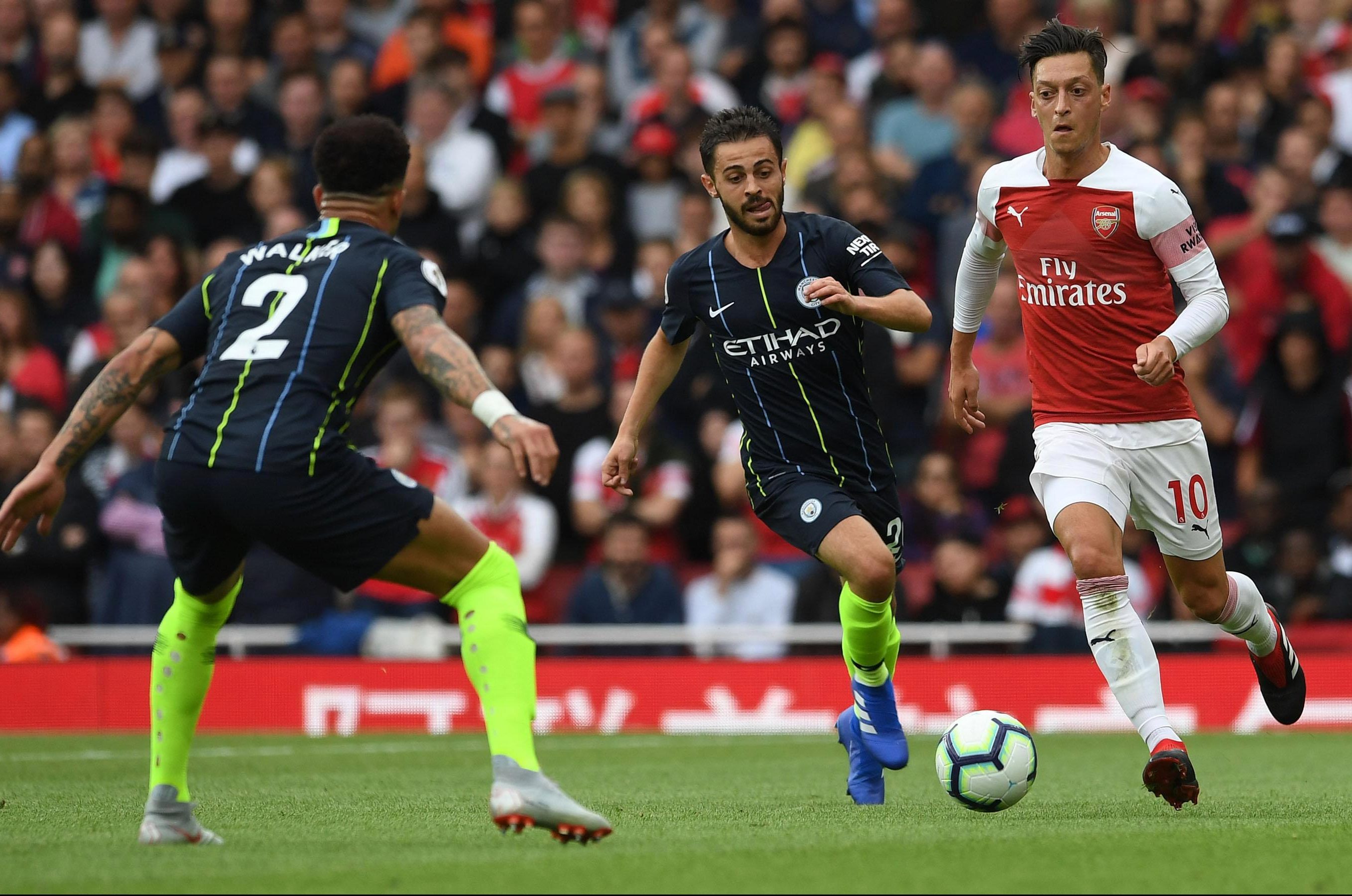 The German, capped 61 times, said: "The players have a good attitude.

"I expected a little more on Saturday, they had a big change, and after 22 years it's different if something is new, of course.

"I don't consider it a re-build, the new manager has taken over a club in almost a perfect environment." 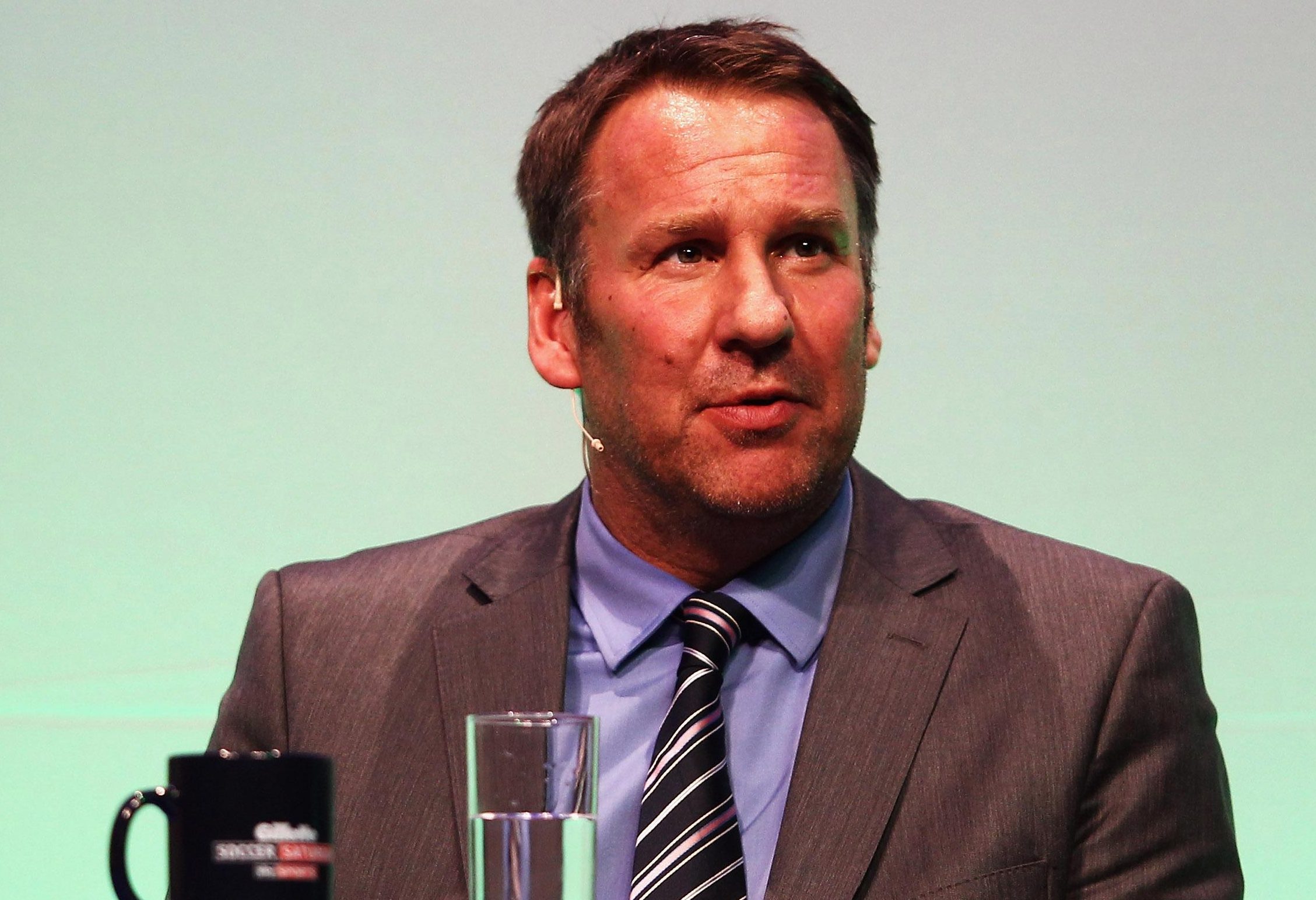 He said: "Arsene has invented the best football in the country, probably across Europe.

"Pep Guardiola took him as a role model in his best years, maybe 10 years ago."