The Serie A club have the option to sign the Arsenal keeper on a permanent basis at the end of the season.

The Colombian had fallen down the pecking order at the Emirates after the arrival of Bernd Leno.

Ospina, 29, has played 70 matches for Arsenal in four seasons but has been the club's No 2 behind Petr Cech.

The arrival of Leno for £19million from Bayer Leverkusen only saw him slip to third-choice in Unai Emery's squad. 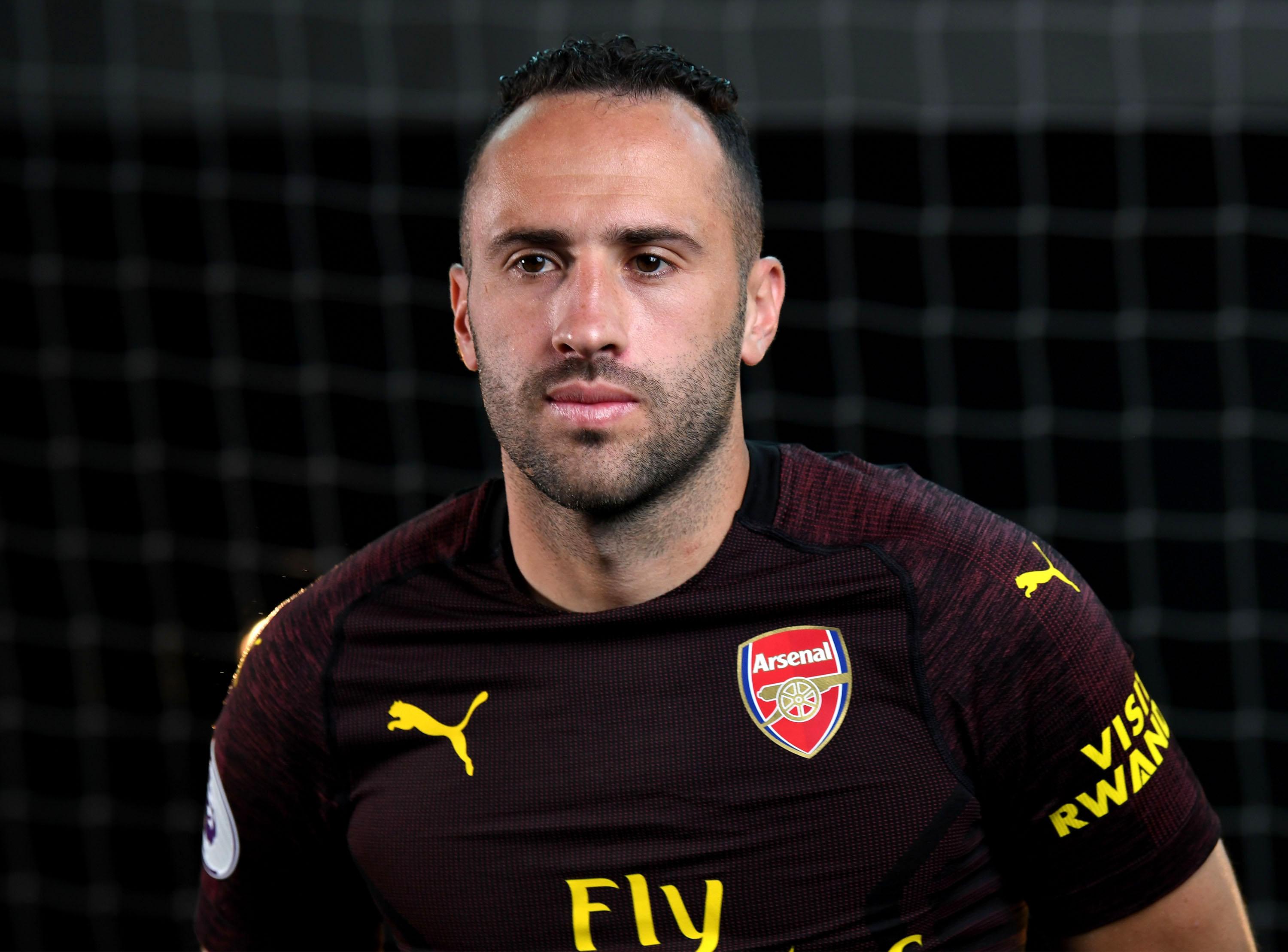 Pepe Reina had been No 1 at Napoli last season, but the Liverpool hero, 35, left for AC Milan this summer.

New Napoli manager Carlo Ancelotti is preparing for his first match in charge of the club on Saturday, against Lazio.

The former Chelsea boss, who took over from new Chelsea boss Maurizio Sarri, said: "I'm very excited to be coaching in Serie A again… We want to compete on all fronts, both domestically and in Europe.

"We aim to get every single player performing at their best and give this city something to cheer about as they haven't tasted success in a while.

"We had a few difficulties in our friendly matches but it always takes a bit of time when you try to change things.

"This team has done superbly in recent seasons so it's not easy to improve but we're going to try."