The Welsh midfielder has just 11 months left on his deal, and can start speaking to others clubs in January. 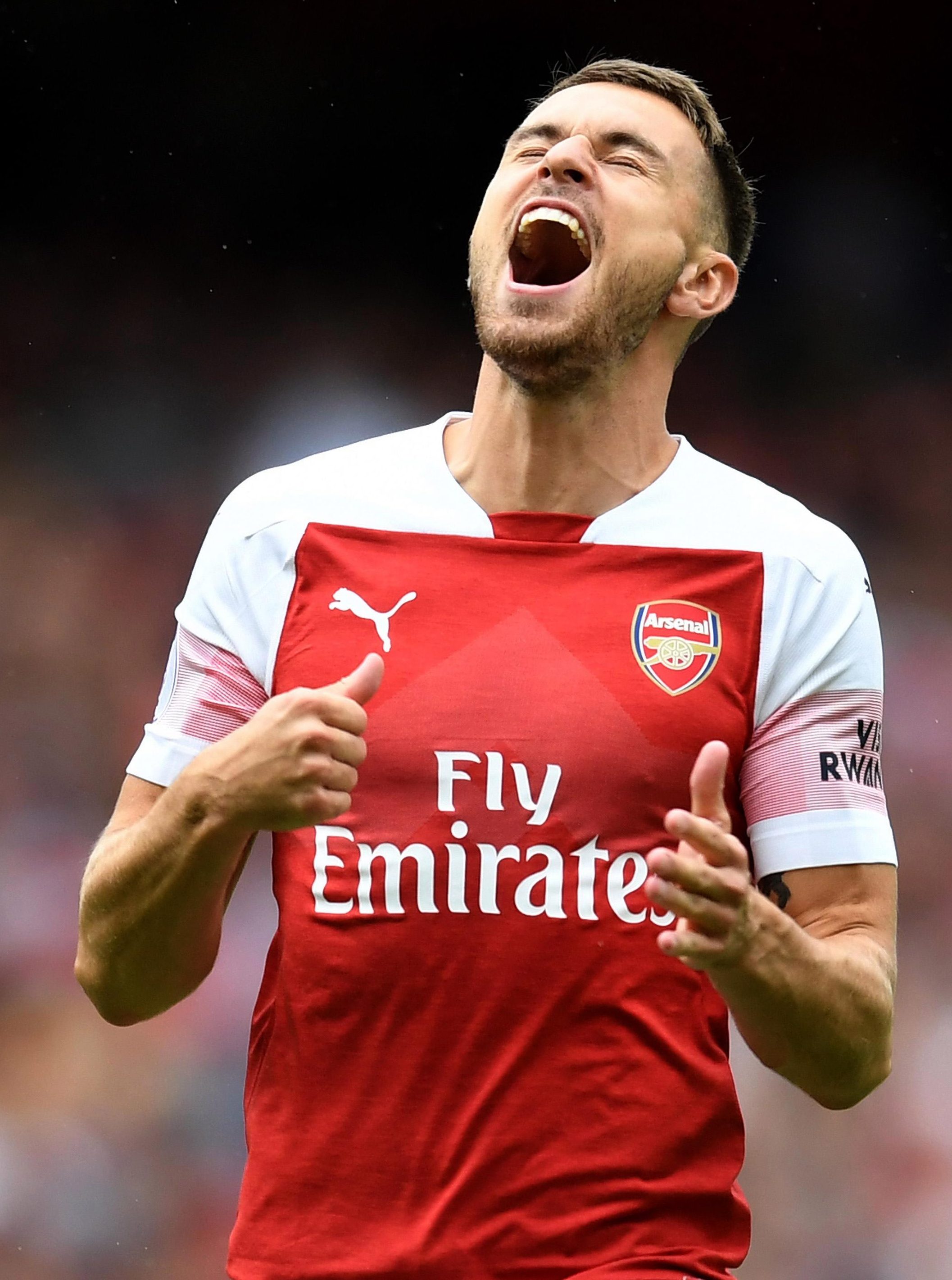 His contract situation has put Chelsea and Manchester United on alert, who both showed an interest in signing the 27-year-old this summer.

It is understood talks began over fresh terms as far back as last year, but there has been little movement since.

Ramsey wants a bumper increase on his £110,000-a-week wages after becoming a senior members of the Emirates dressing room.

He is expected to take up the captain’s role at times under new boss Unai Emery this season, and is rated very highly. 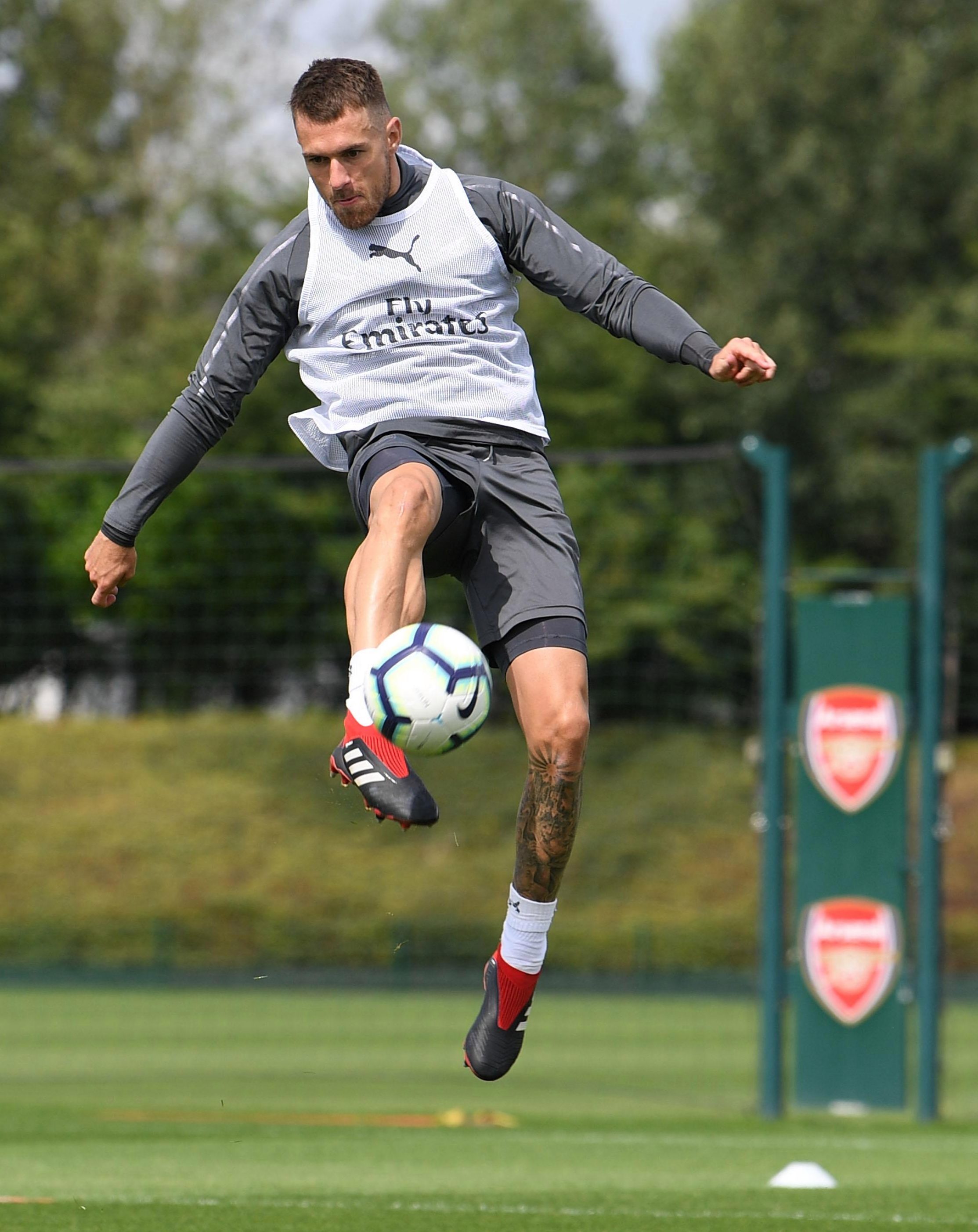 The ex-Cardiff ace was dropped yesterday, but it is thought that was just a tactical change.

Ramsey should be back in the Arsenal starting eleven against West Ham at the Emirates next weekend.

A source said: “Arsenal need to make their move soon and are being slow to the punch as usual.

“They could lose another one of their top stars if they are not careful. It’s a very delicate situation.”

Meanwhile, Reiss Nelson’s new contract is expected to be announced soon after terms were agreed.

The 18-year-old will sign a long-term contract at the Emirates after impressing Emery during pre-season.