Manchester City's forward scored the opening goal in a comfortable 2-0 win against Arsenal on Saturday. 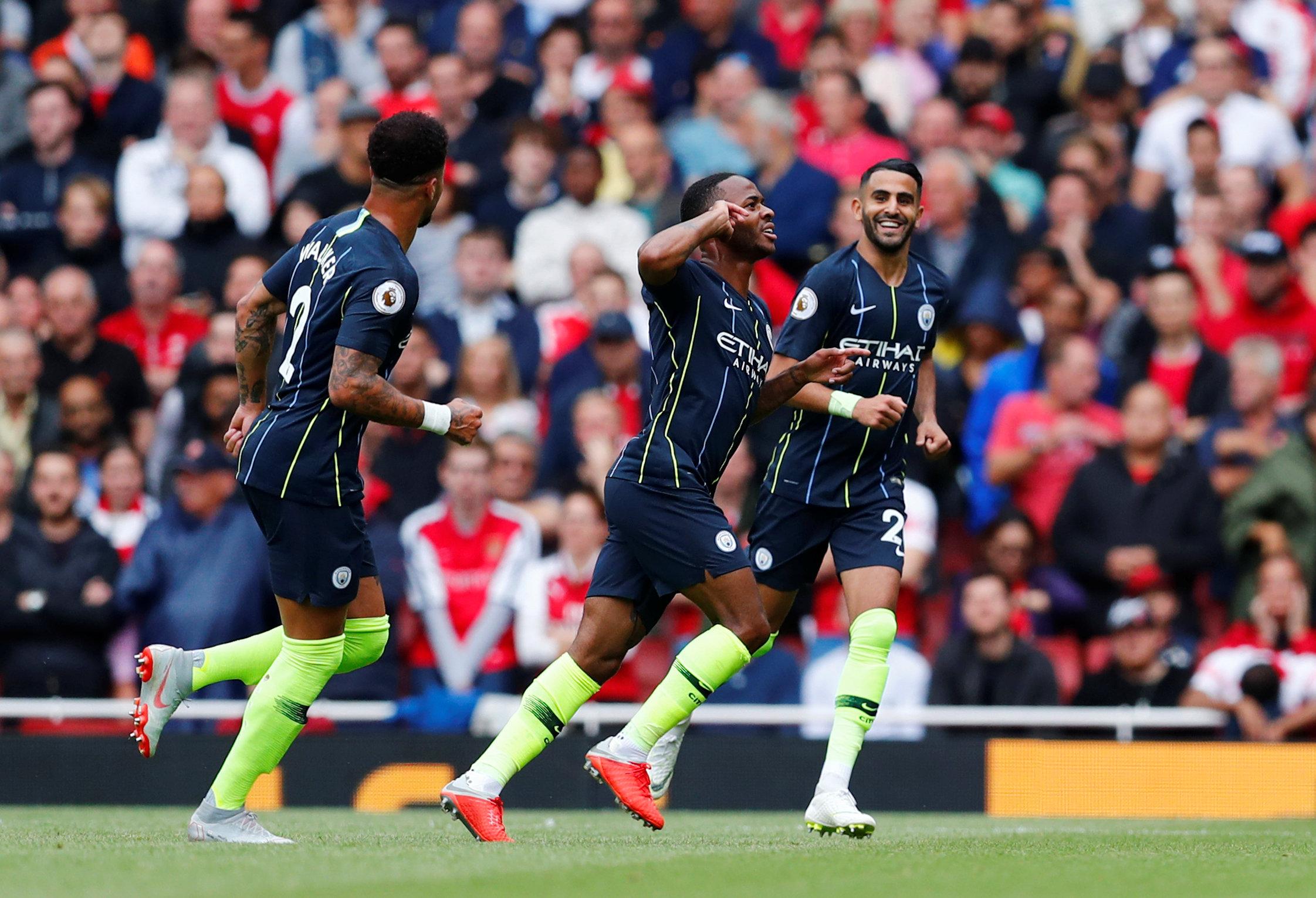 And his celebration showed his frustration at those who criticised his lack of finish at the World Cup last month.

Sterling, who failed to score for England in Russia, cupped his hand to his ear after beating Petr Cech from the edge of the area.

Explaining his celebration, the forward told Sky Sports: "[There's been] a lot of talking so I put a little celebration in there.

"It's just one of those things, a player in one of those positions that's what I get judged on. Just got to keep on going." 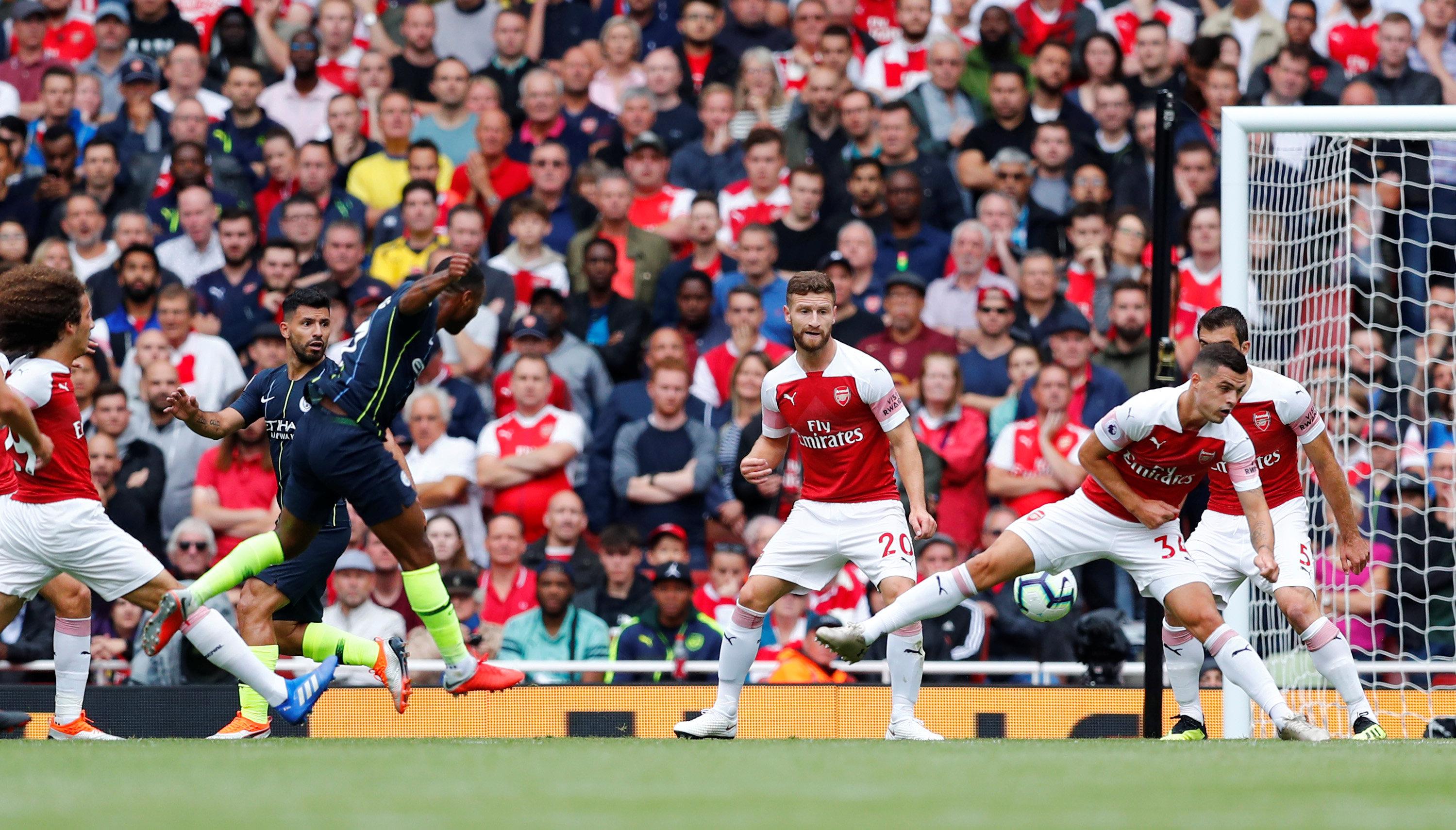 Fellow forward Bernardo Silva added the second that ensured City had a winning start to the new season.

The victory was particularly important after Liverpool had thumped West Ham 4-0 earlier in the day.

But Sterling insisted City's sights were solely on their next game.

He added: "We will focus on ourselves. Those games will come. We need to get them out of the way one by one."

Pep Guardiola's champs host Huddersfield at the Etihad Stadium on Saturday for their second game of the season.