The Gunners boss worked with Banega at Sevilla and wants the Argentina international, 30, to add competition in midfield. 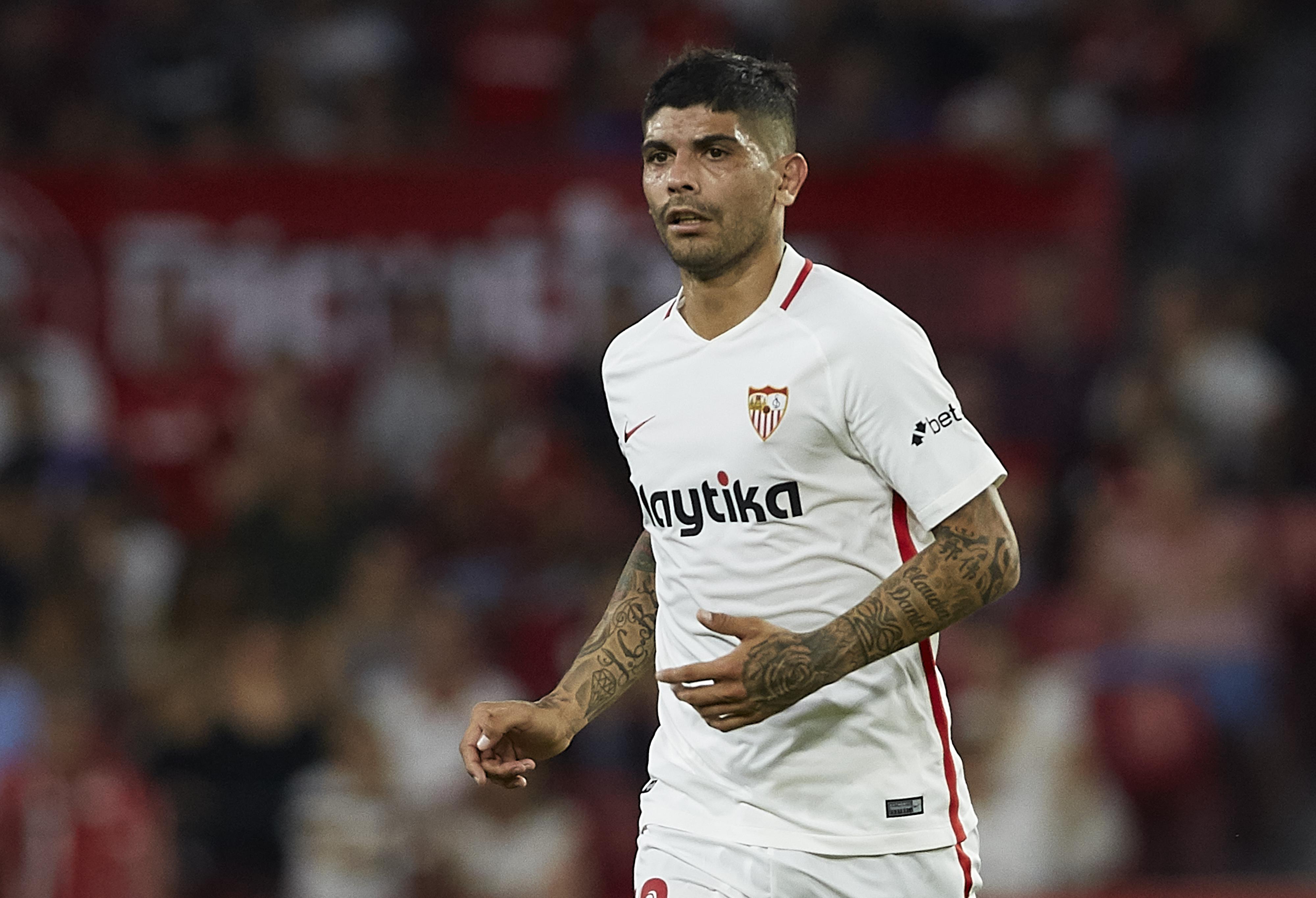 It will be one of the first deals Raul Sanllehi will look at in his new role as head of football, following Ivan Gazidis’ departure.

Spanish sources say Banega has an £18million buy-out clause to land him before his contract expires at the end of next season.

Emery was interested in Banega in the summer but the former Inter Milan star chose to extend his second spell at Sevilla.

Lucas Torreira was brought in from Sampdoria in a £26m deal and made a big impact coming off the bench at the weekend against Newcastle. 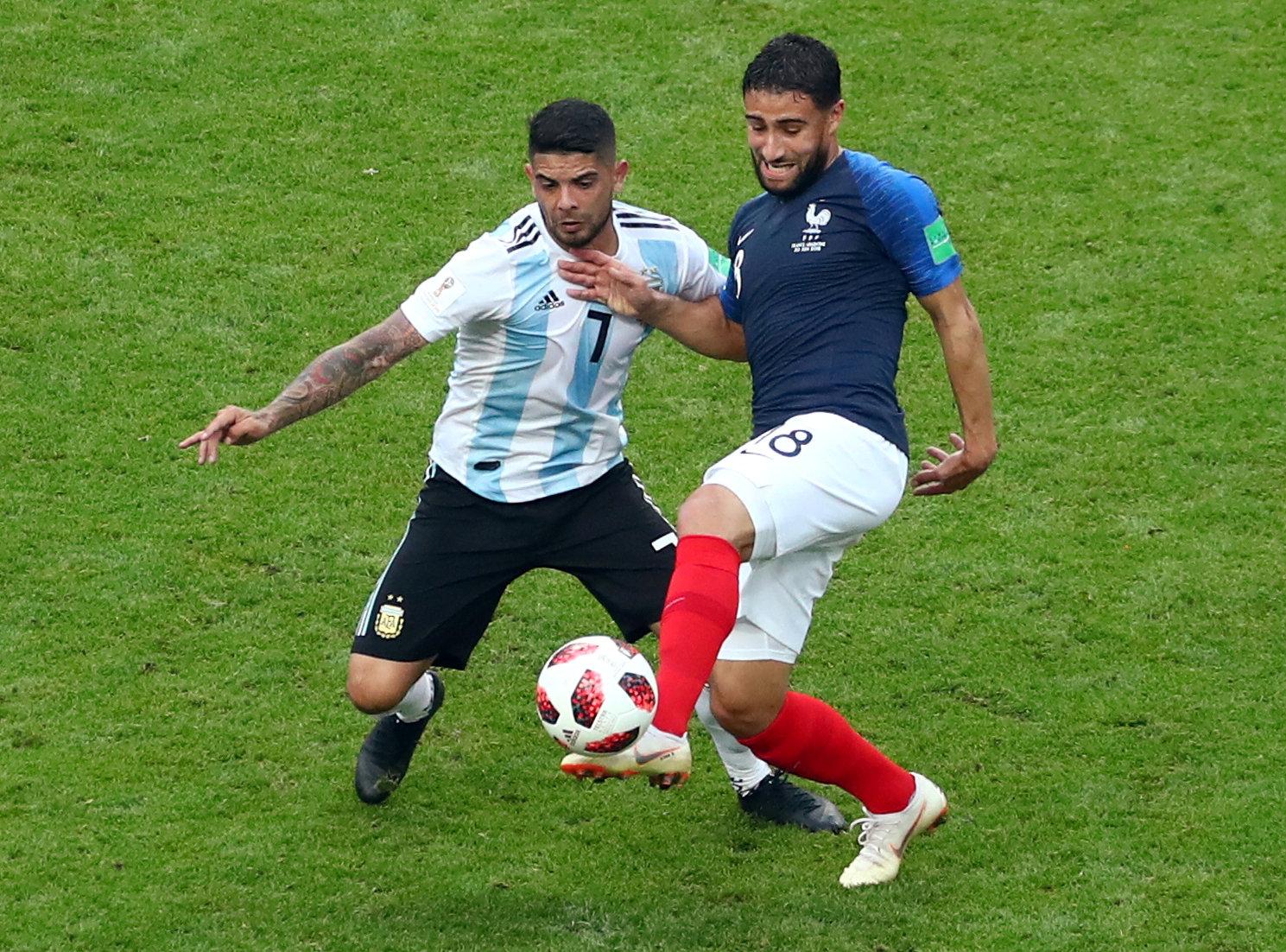 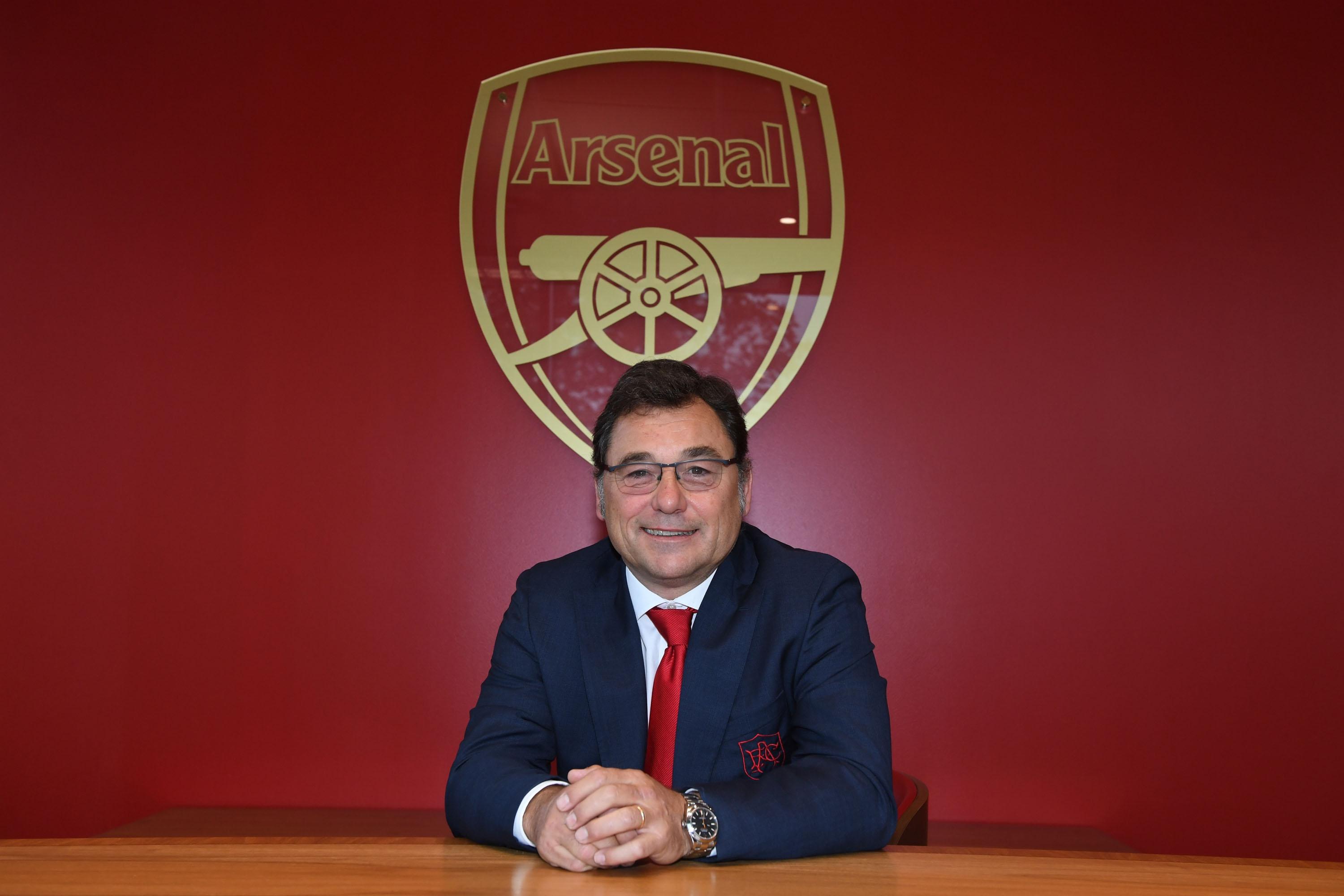 But Emery remains keen on Banega, who will add competition for Torreira, Matteo Guendouzi and Granit Xhaka in midfield.

The Boca juniors academy star would bring plenty of experience having won 65 caps for Argentina since 2008.

He first moved to Europe with Valencia the year he made his international debut and has played 445 senior club matches, scoring 24 goals.

Banega played three times at the World Cup in Russia, providing two assists, as Argentina lost to France in the last 16.