Vidal is set to join the La Liga giants, but his previous comments about his fellow South American could come back to haunt him. 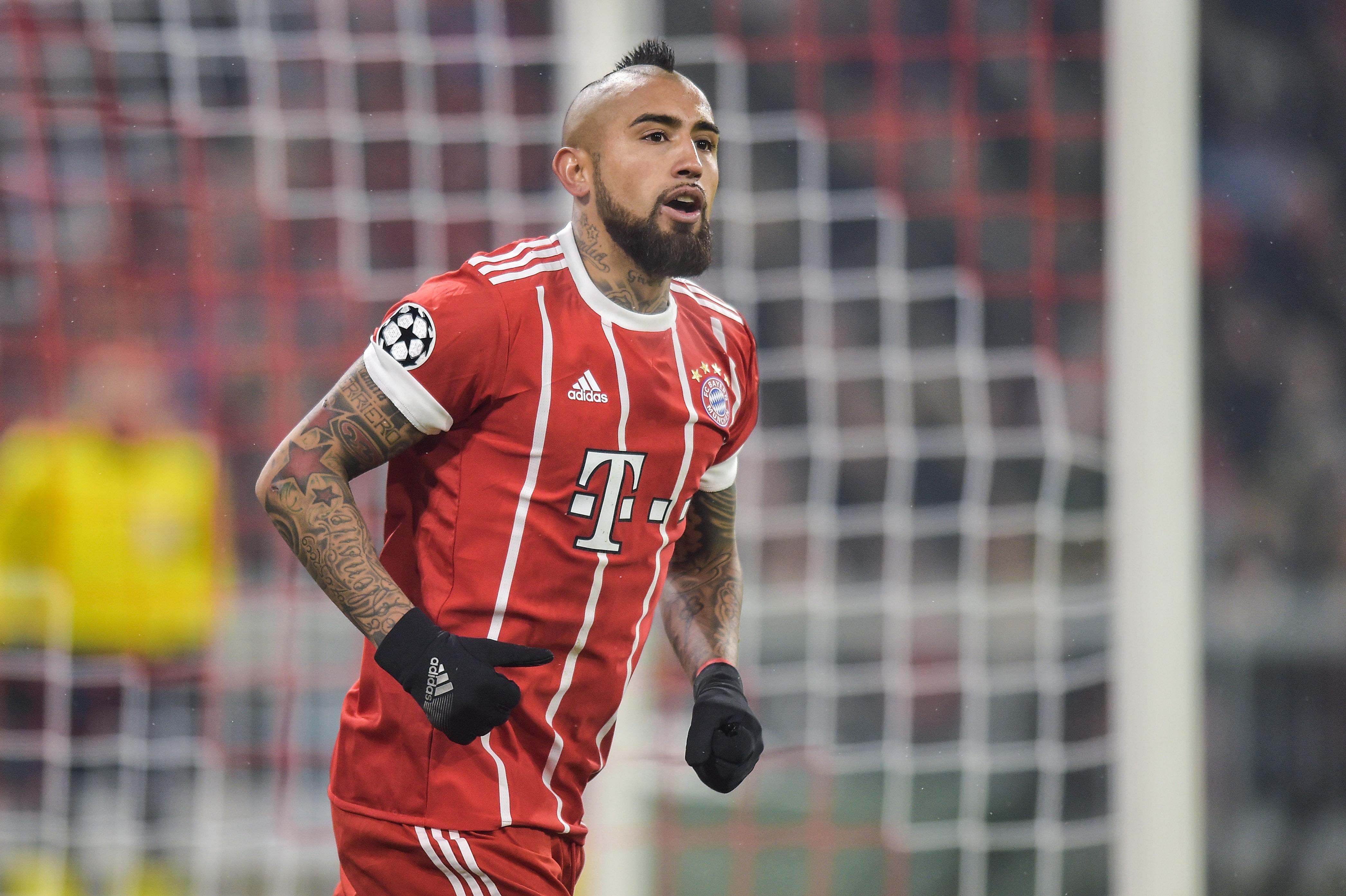 The South American pair have a chequered past and have clashed numerous times on the international stage.

Copa America finals seem to be where the pair are pitted against one another most regularly, with Chile triumphing over Argentina in the finals in both 2015 and 2016.

Earlier this year, the Chilean spoke about fearing Messi and said: "Do I fear him or does he fear me?

"I don't fear him, but you have to ask him if he was left with fear." 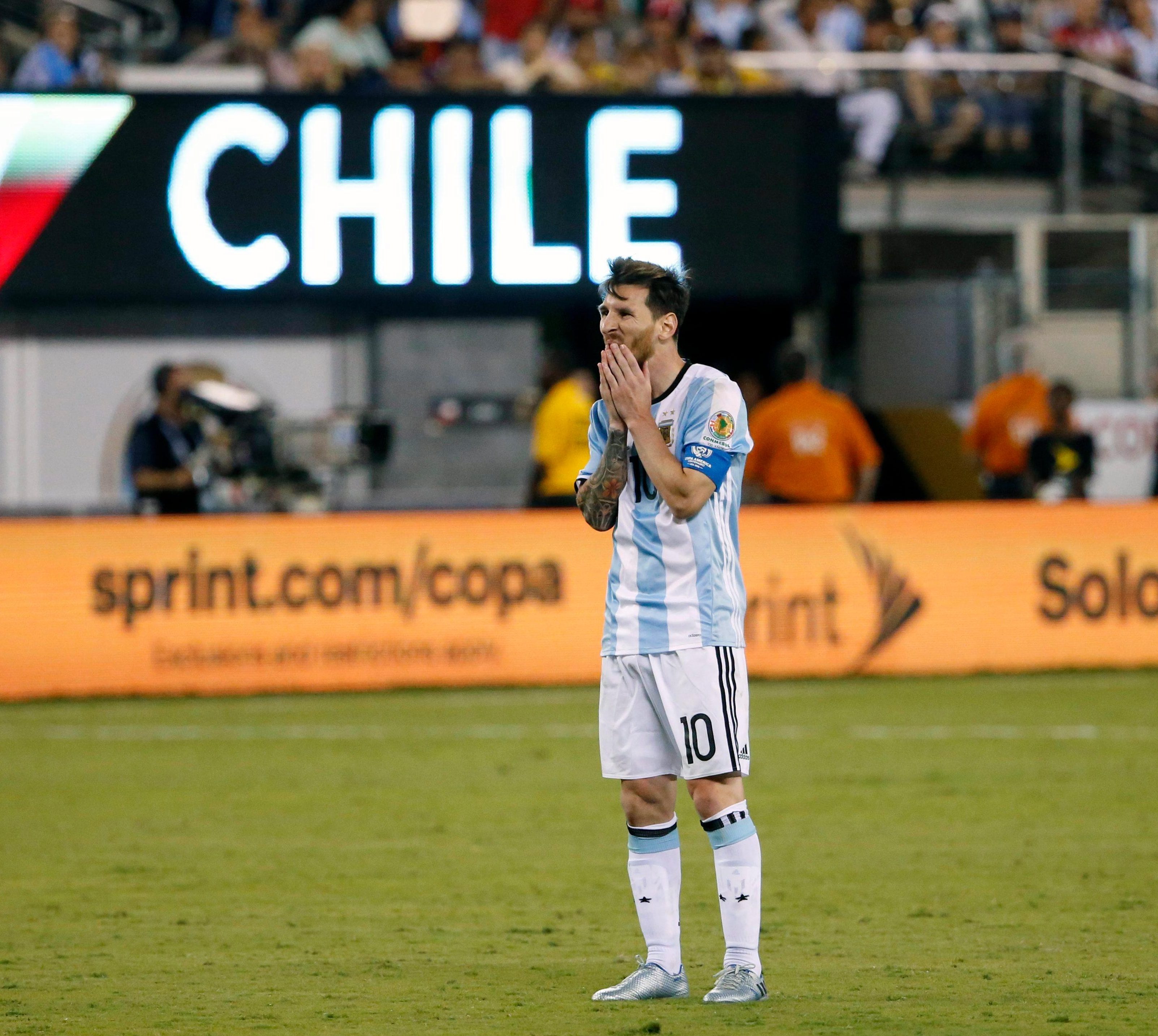 Vidal seems to outshine Messi in the competition, having been voted Man of the Match in the 2015 final, and was named in the Team of the Tournament the following year.

Despite his national side failing to qualify for the World Cup, the Chilean said: "I've beaten him in all the finals and if we were to meet again, we would win again.

"I don't fear anything,  on the pitch we are all equal.

"I defend my jersey and my national team to the death. If I can, I give it all on the pitch." 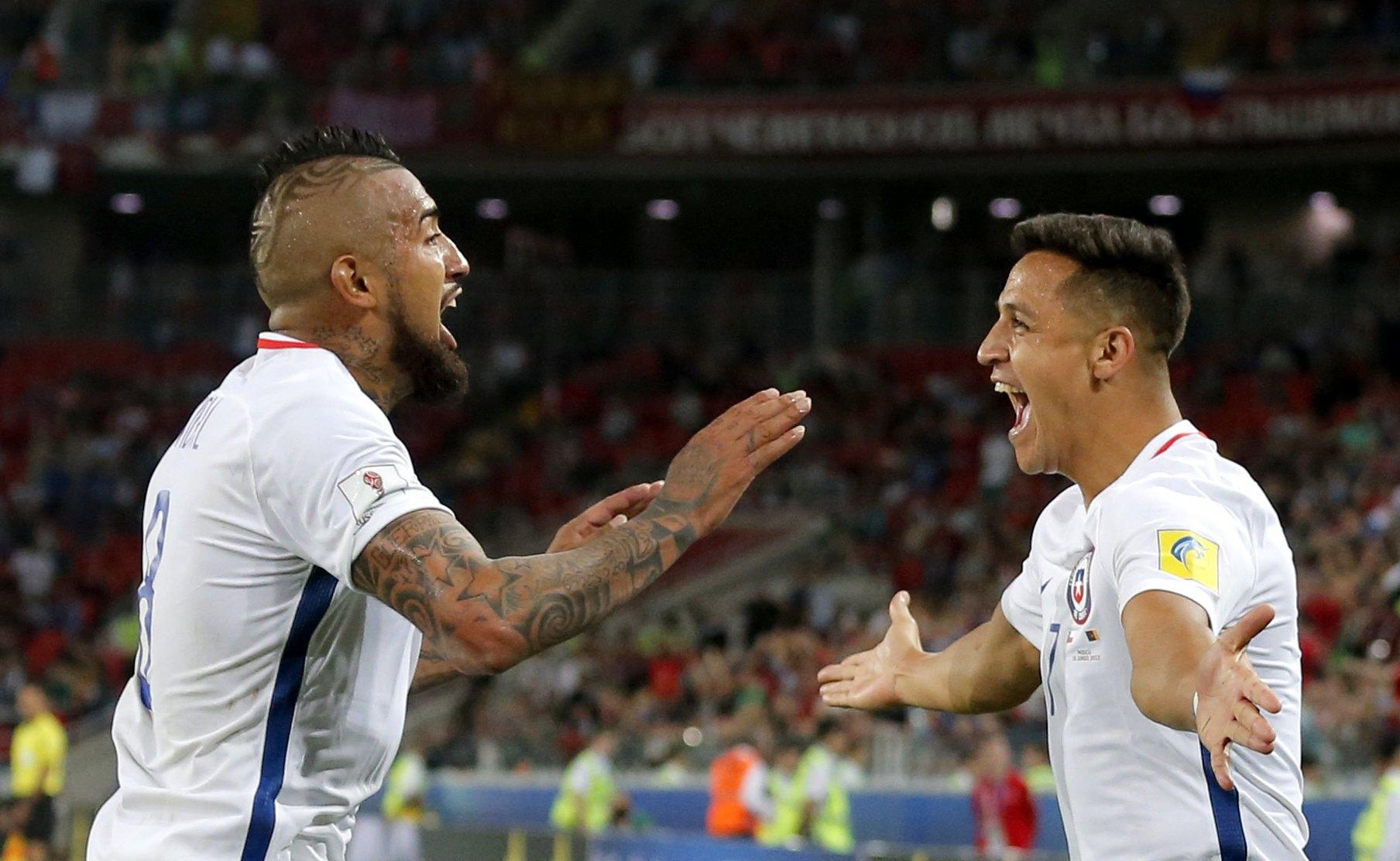 The 31-year-old midfielder appeared to tease Messi and his team-mates when he said: "The Argentinians dream about me!

"For Chileans, it's not easy to reach a final and win it, more so against the Argentinians.

"But we got two Copas and that will always be there."

Barcelona are bringing Vidal on board this summer which is likely to leave Barca fans hoping the pair can put their differences aside. 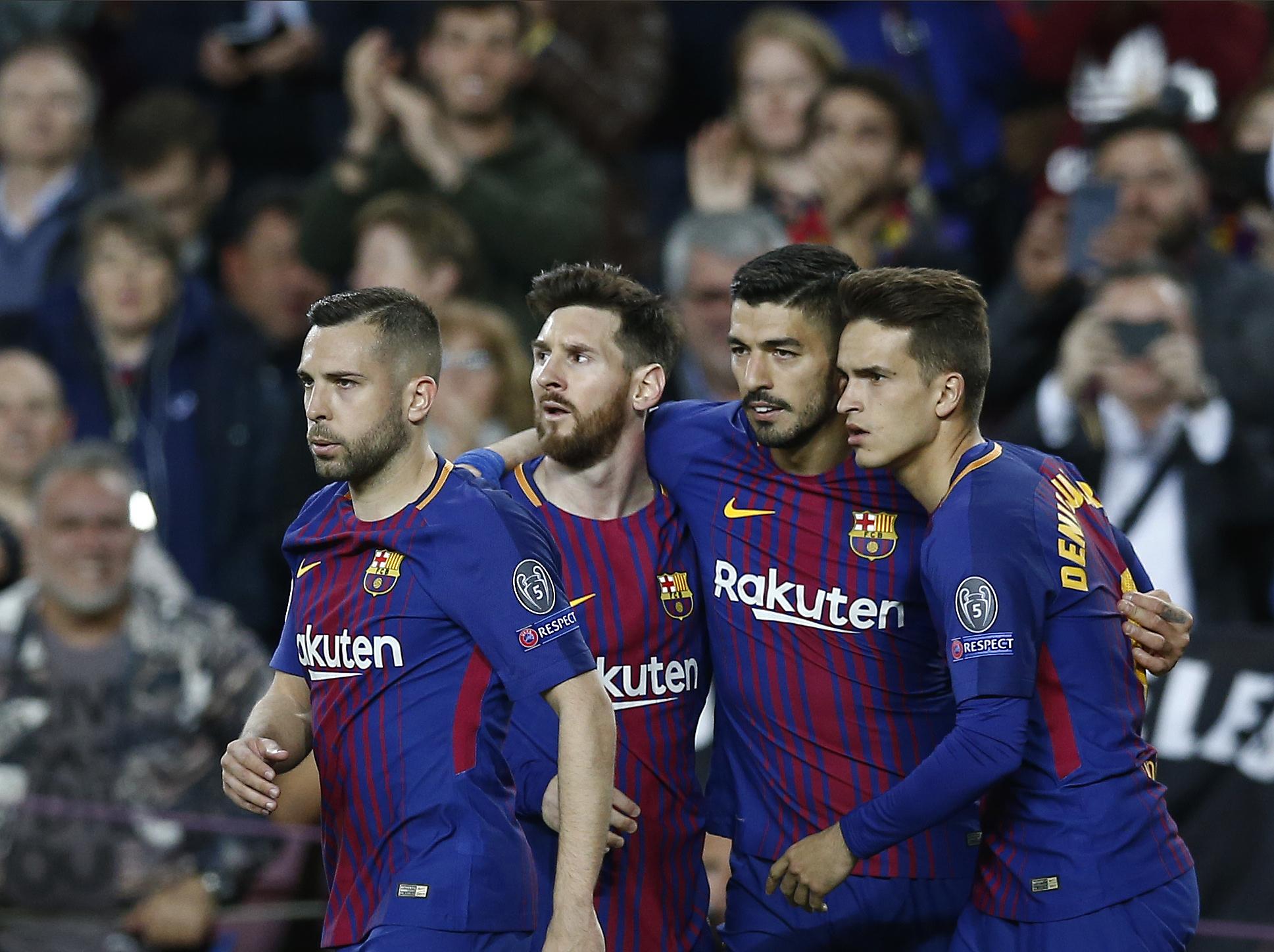 Vidal joined Bayern Munich from Juventus in 2015 and three successful seasons in the Bundesliga, winning the title three times.

But Barca fans are not yet convinced where their new signing, given he was out of action for four months with an injury.

The Chilean becomes Barcelona's fourth signing of the summer, as they try and bolster their squad to compete with their fierce Spanish rivals for the Champions League title.

Before his move to Barcelona was confirmed, Vidal was linked with other big clubs across Europe including Manchester United, Manchester City and Inter Milan.