Last season’s play-off finalists were two down inside half an hour at Bramall Lane before the chaos descended into the stands. 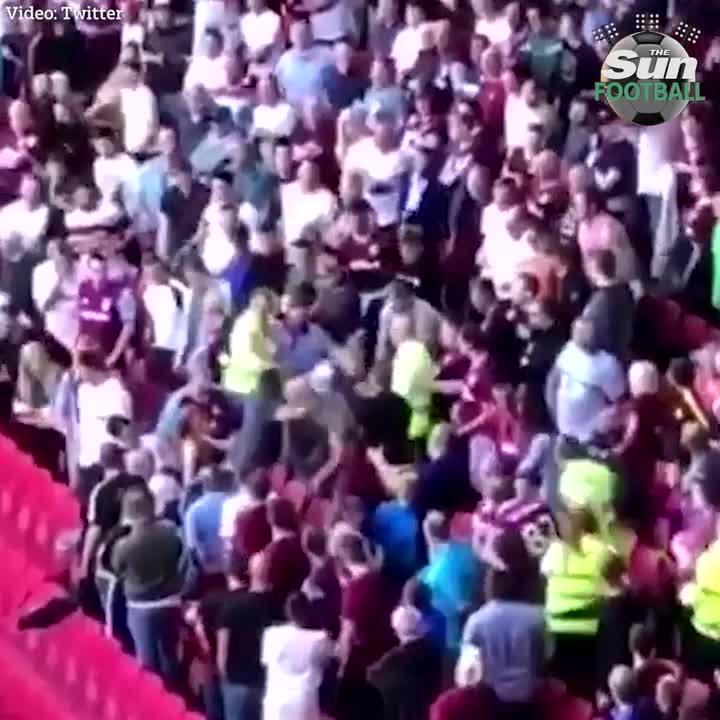 One Villa fan was floored by a punch as multiple others were caught on camera scrapping during the violence scenes.

Jack O’Connell headed the Blades ahead with just six minutes on the clock before Mark Duffy doubled their lead.

Oliver Norwood added a third before the break to spark the angry scenes in the away end. 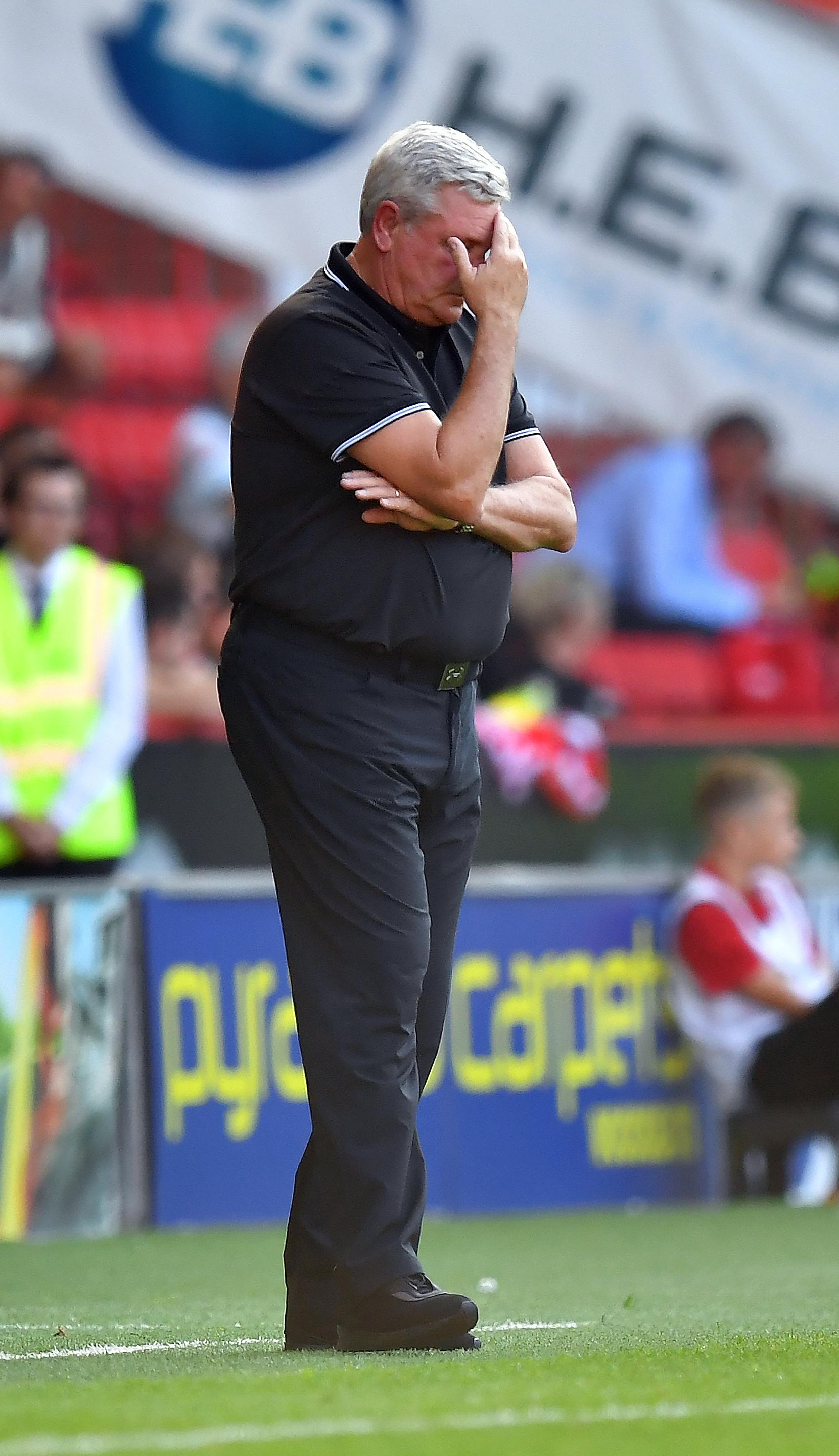 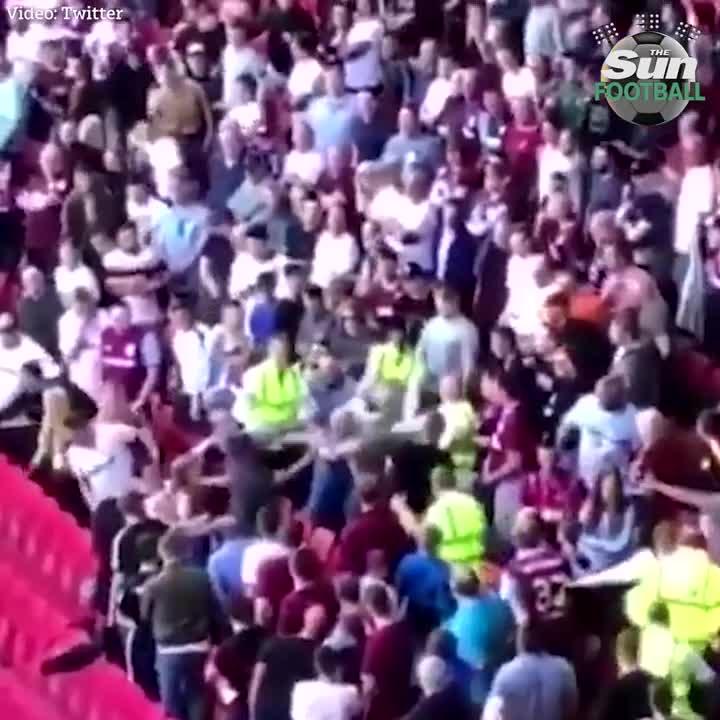 Billy Sharp piled more misery on the Villans after half time before Anwar El Ghazi bagged a consolation for the visitors.

Bruce said after the dismal display: “We were fragmented and one or two players turned it into a circus act. What we served up bordered on embarrassment in the first half. At least it can’t get any worse.

“We’re a big club and everyone wants to kick our ass and we’ve had it really kicked today. I know the consequences and the buck stops at me.

"To be honest I couldn’t see this coming. In the end it could have been even more humiliating.”