SunSport revealed back in November that Real wanted the England star. 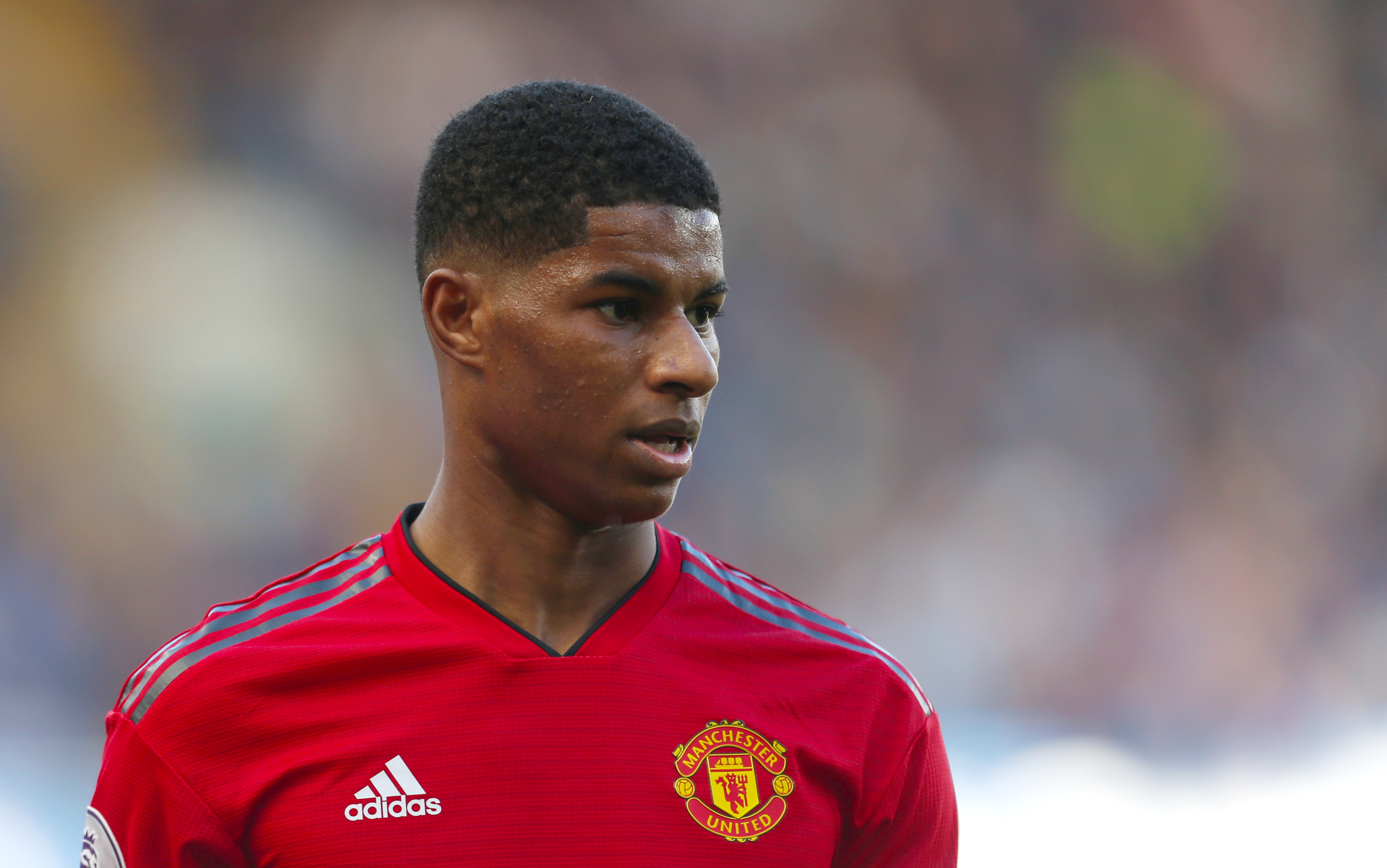 Now, according to Mundo Deportivo, Barca have identified him as a target too.

Barcelona are huge fans of forward, 21, who has scored nine Premier League goals this season.

But they fear £45,000-a-week Rashford will cost over 100million Euros (£86m) as he has no release clause and are realistic over their chances of signing him.

It appears their only chance of landing him is if ongoing discussions over a new long-term Old Trafford deal collapse. 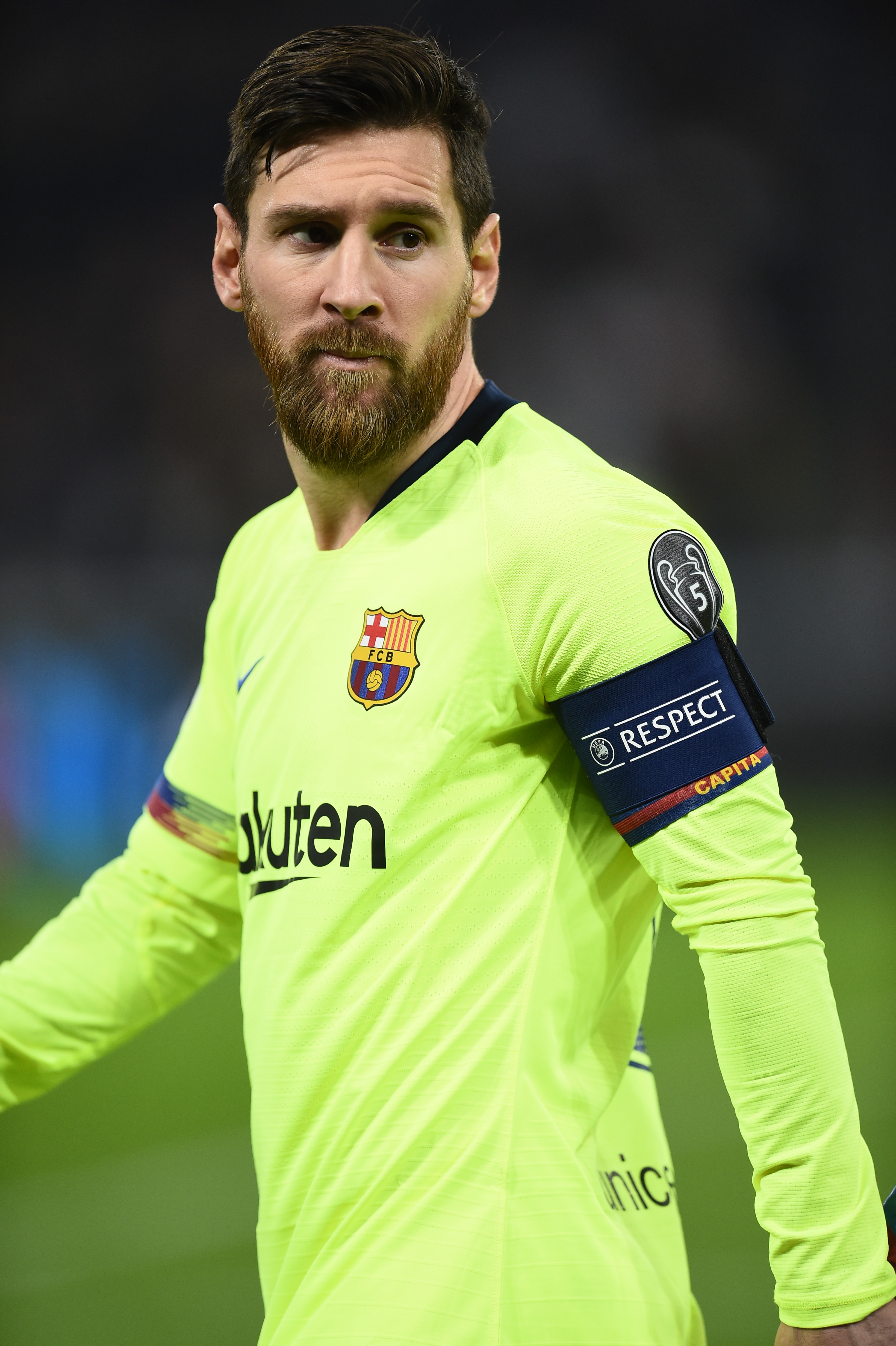 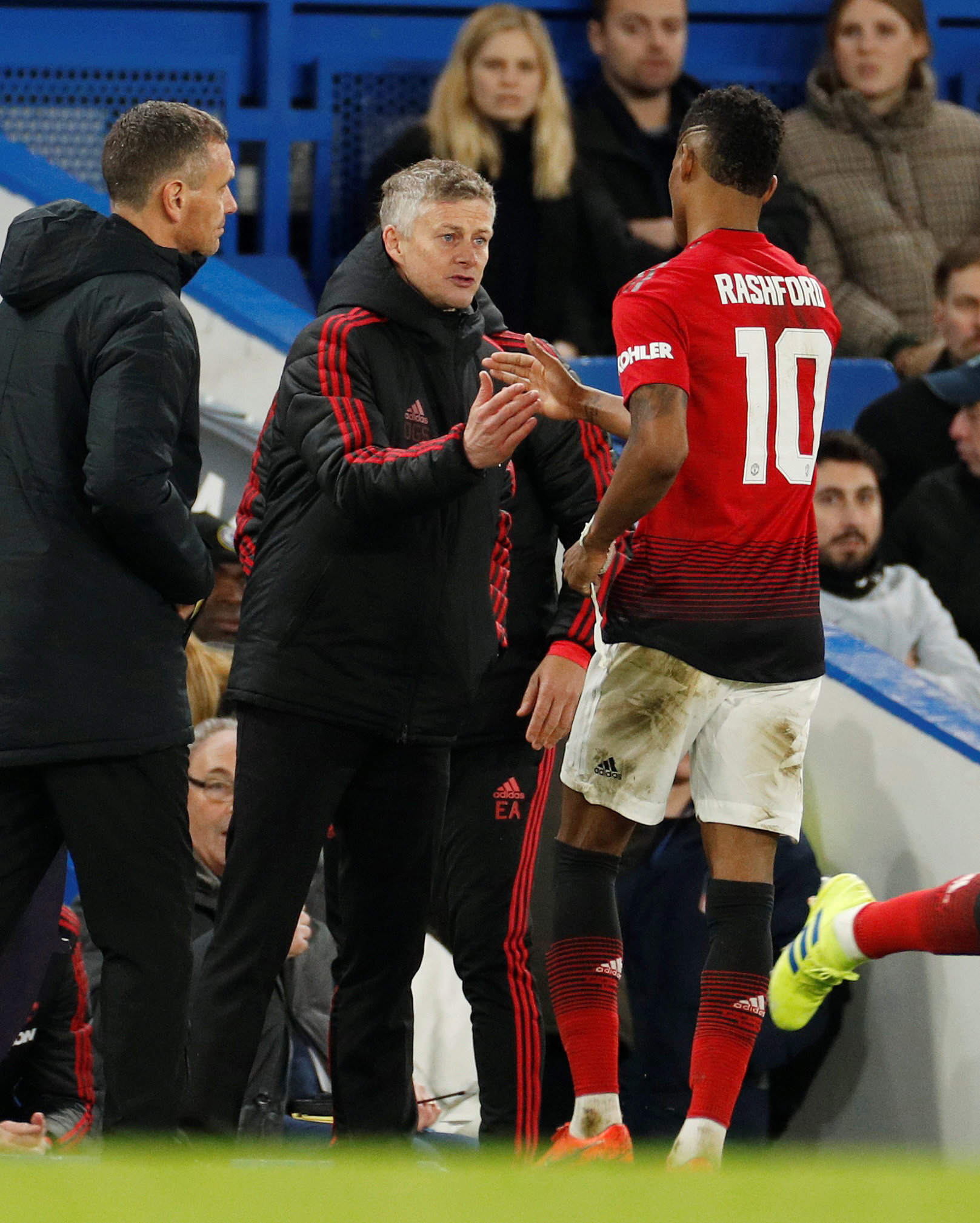 Manchester-born Rashford, who claimed it was his childhood dream to play for United, was ready to talk to Real in November due to his bit-part role in Jose Mourinho's team.

SunSport told you he will reject approaches from Madrid now that interim boss Ole Gunnar Solskjaer is getting the best out of him.

Six of his nine Prem goals have come since the Norwegian replaced Mourinho in December.

Last month, Solskjaer insisted Rashford could become the No1 striker in the Premier League due to Harry Kane's injury.

"Kane is injured so maybe that gives him [Rashford] a better chance to be the best one at the moment.

"At the moment he is very confident in front of goal. He finishes. He tries to shoot. He doesn't think twice about it.

"He is so calm and assured when he is finishing. That was the first thing I said to him when I met him. He had missed some chances and I said: 'No problem. You'll be all right, just settle down a little bit.'"