The Brazilian youngster looked to be on his way to Serie A with Roma in July from Bordeaux. 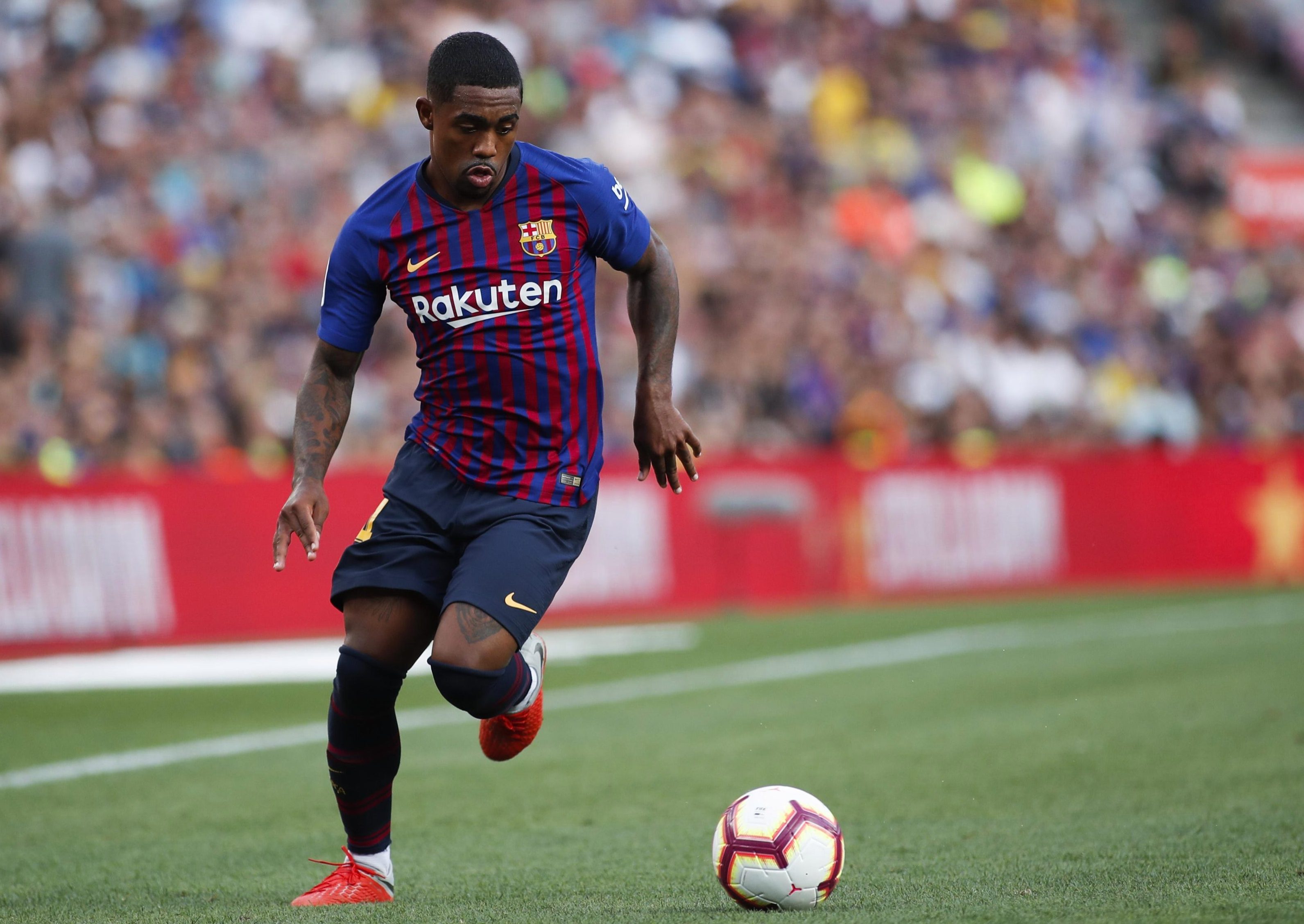 But the Catalan giants swopped at the death and agreed a £37million deal for the winger.

Fulham were also prepared to splash the cash for the 21-year-old who hit 13 goals for the Ligue 1 side last season.

But the decision overlook England and Italy so far has not worked out seeing just 25 minutes of action so far this season.

And the forward’s agent Junior Minguella has revealed his client wants more minutes.

He told RAC1: “Every player needs a period of adaptation and minutes on the pitch to prove their worth.

“He hasn’t had them yet, but he’ll prove his worth when he does play. 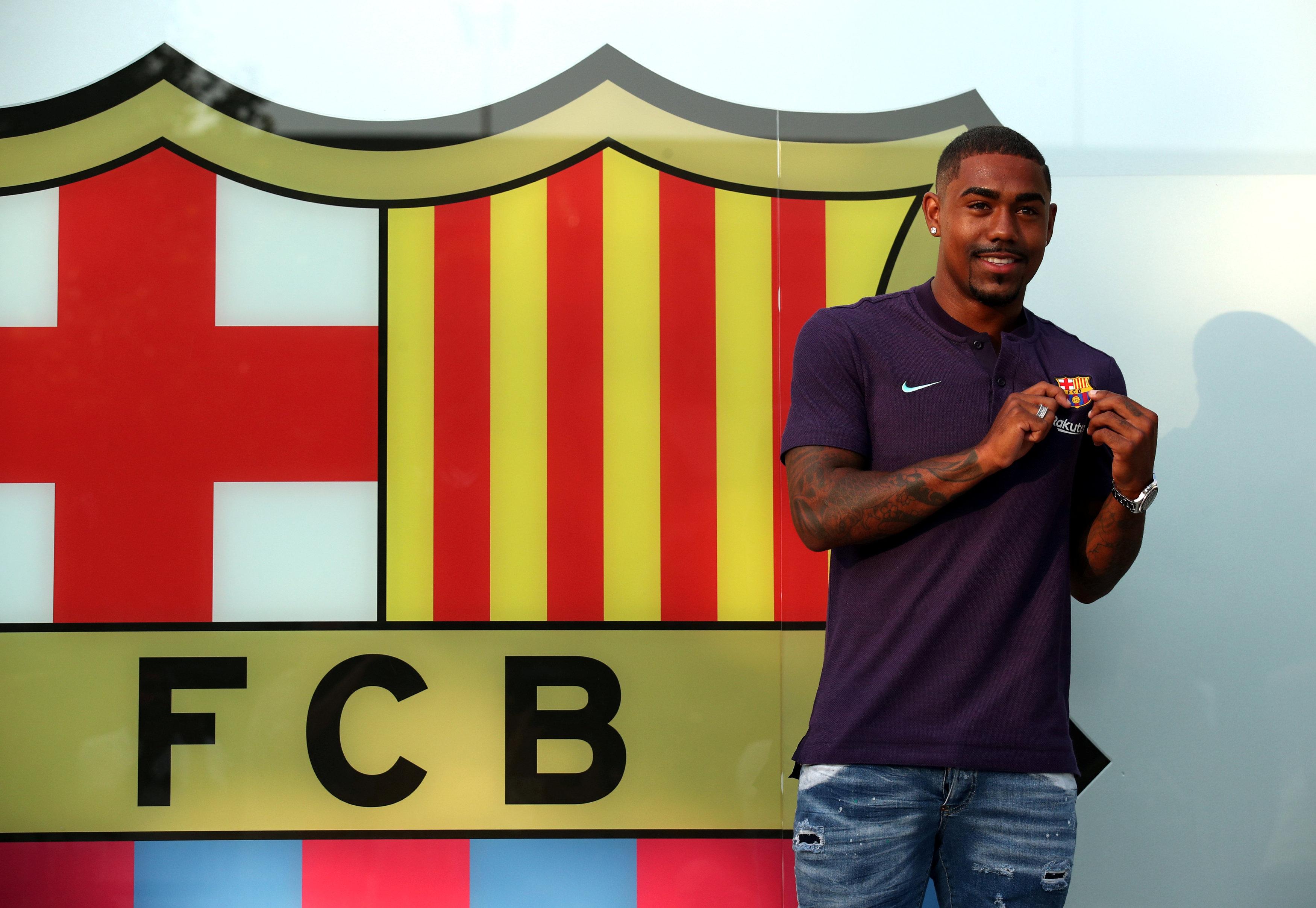 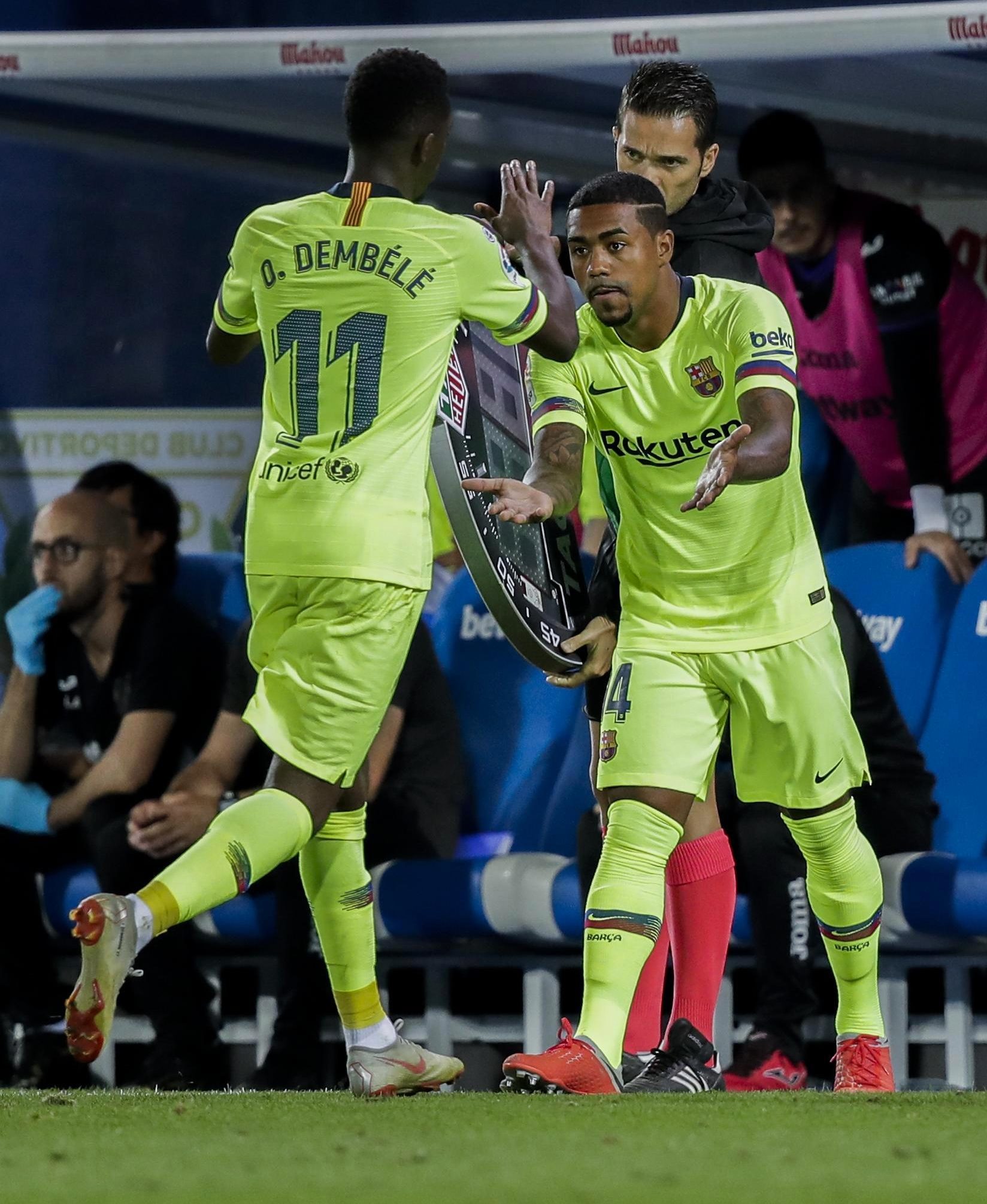 "He doesn’t like the situation, but he’s focused and very motivated.”

Fellow summer recruit Arturo Vidal has also been complaining about spending too much time on the Barca bench.

The 31-year-old move to the Nou Camp from Bayern Munich and has played second fiddle to Ivan Rakitic, Sergio Busquets and new boy Arthur in midfield, starting just two games for Ernesto Valverde's side.

Vidal moaned: "How am I going to be happy if I don't play, and me of all people.

"I am fine physically and happy. In the past few games, I have been a little irritated but that's how it is, we will keep battling, there are a lot of important games ahead and we will see." 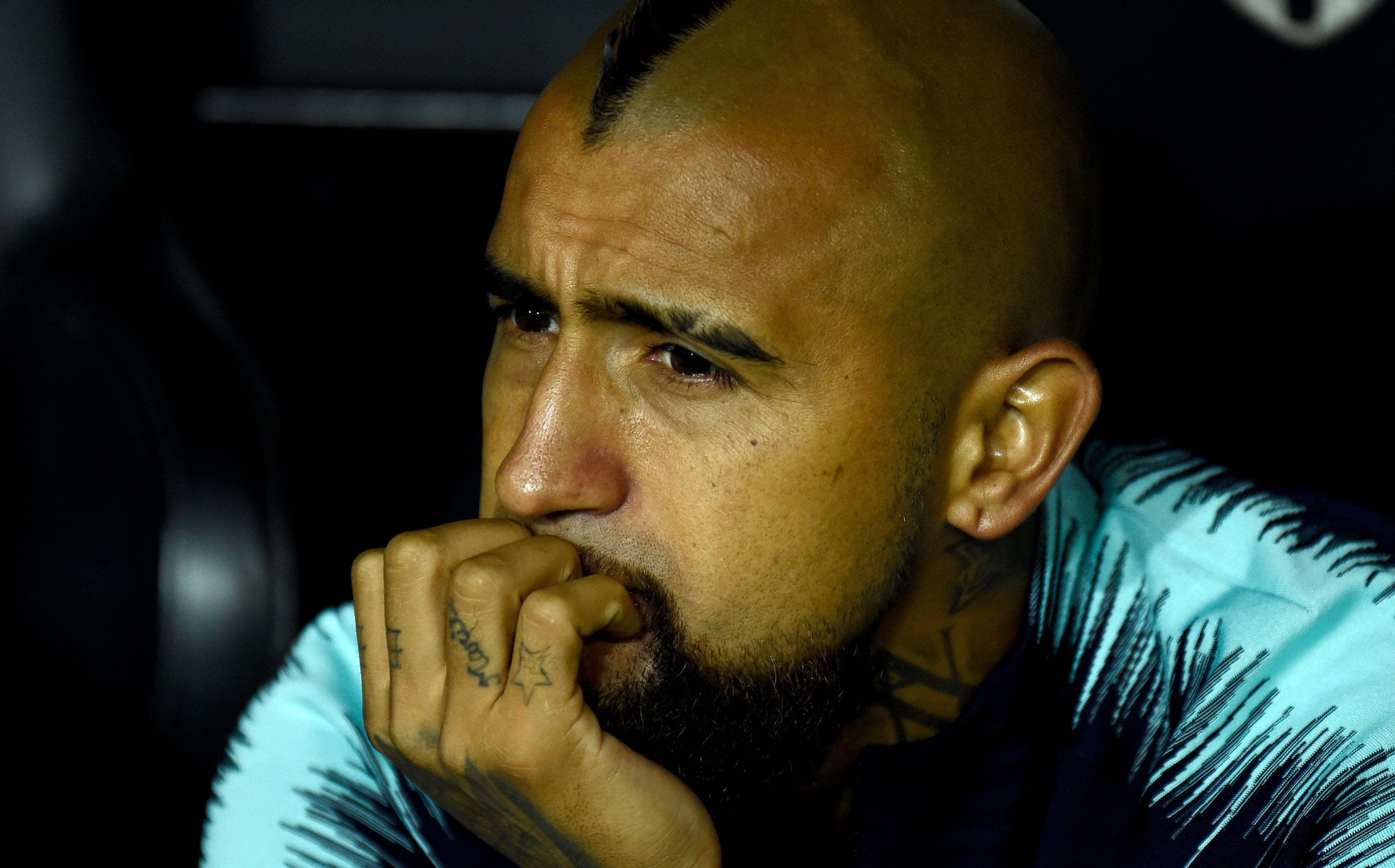 He told Sport in Spain: “In general, the situation with Vidal is very clear, firstly, with his protests, it's a clear demonstration that he wants to play for and serve Barcelona, contributing to winning everything, as he said when he was presented.

"The negative part is he doesn't have the delicate touch that a professional should have, out of respect for his coach and his team-mates.

"In a club as big as Barca, with the great professionals here, Vidal knows he has done wrong, that he lacked respect for his team-mates and I'm sure he will correct that."