The ex-Liverpool striker has been locked in talks to leave adidas and his new sponsors are set to announce their signing today. 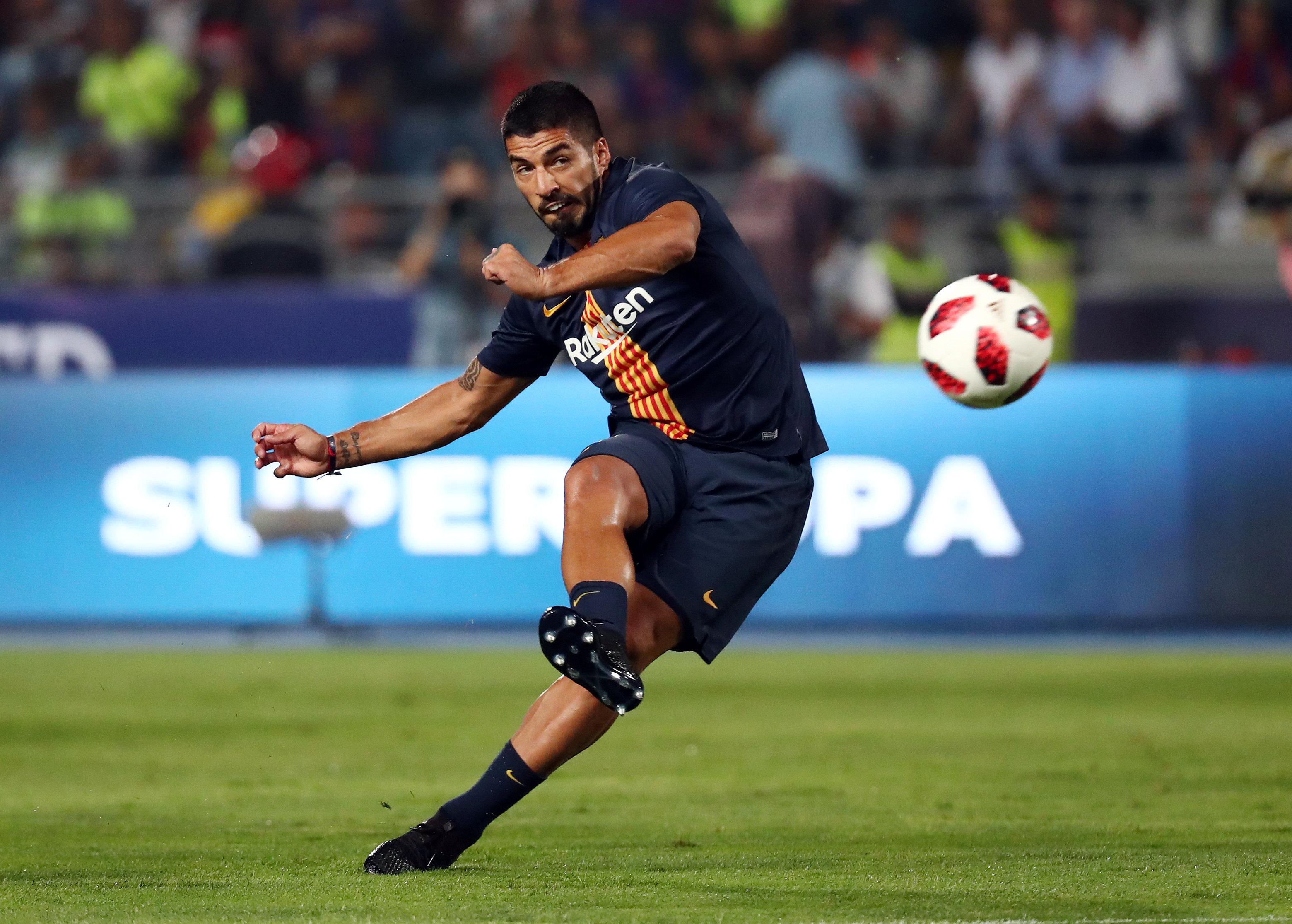 Suarez, 31, will be one of the faces of the brand along with Sergio Aguero, Antoine Griezemann and fellow new recruit Romelu Lukaku.

They also have Olivier Giroud, who has increased in marketing value since becoming a World Cup winner with France.

Suarez’s deal will land him over £1million a year after more than a decade with adidas.

He was wearing blacked-out boots earlier in the month which hinted at his departure. 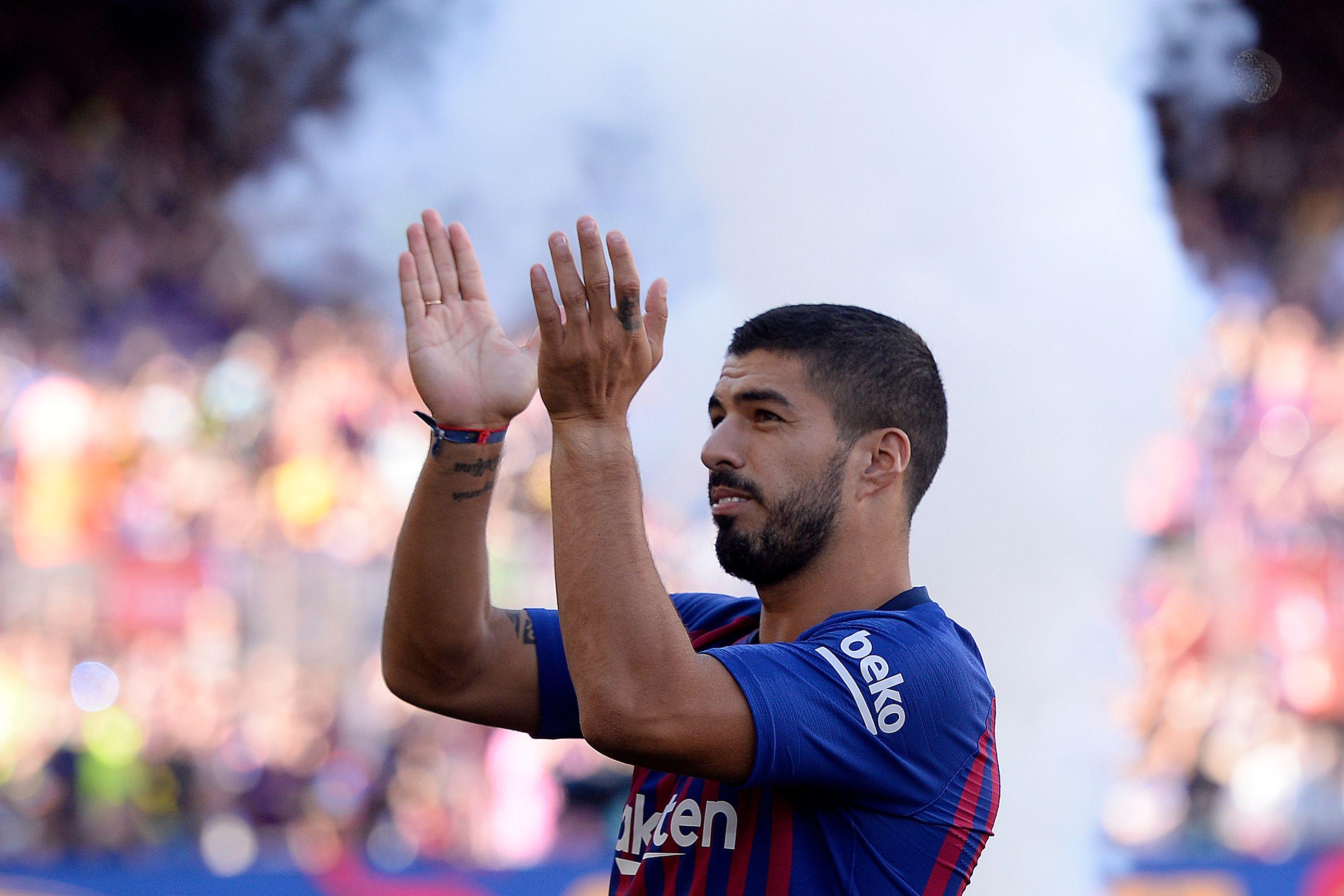 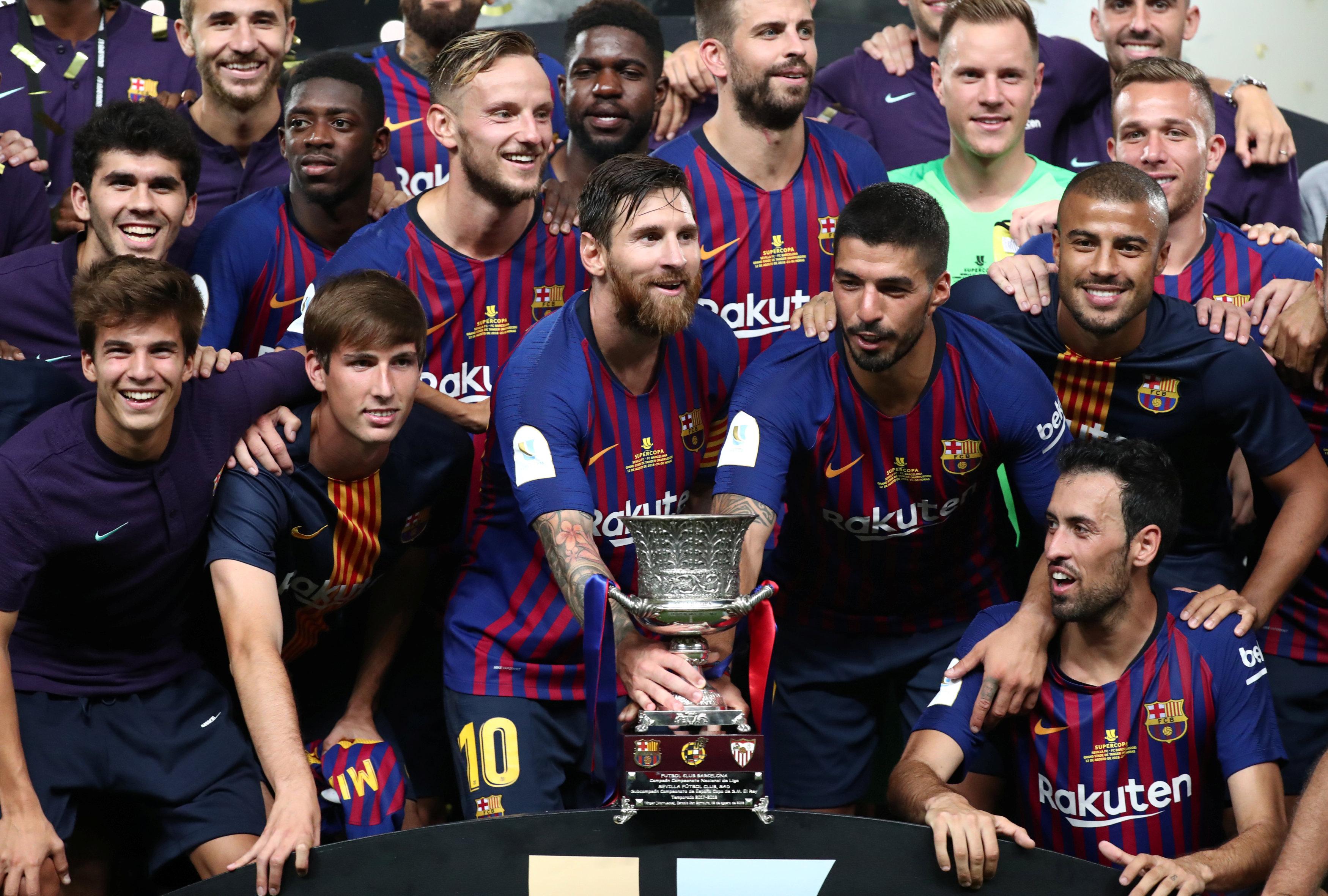 And the partnership with Puma is a boost for the manufacturing giants as they also supply kit for Uruguay when he plays for the national team.

Barca and Suarez begin their title defence against Alaves on Saturday after beating Boca Juniors 3-0 in their final warm-up on Wednesday night.