Robert Lewandowski bagged a hat-trick as Niko Kovac guided his new team to glory against his former club. 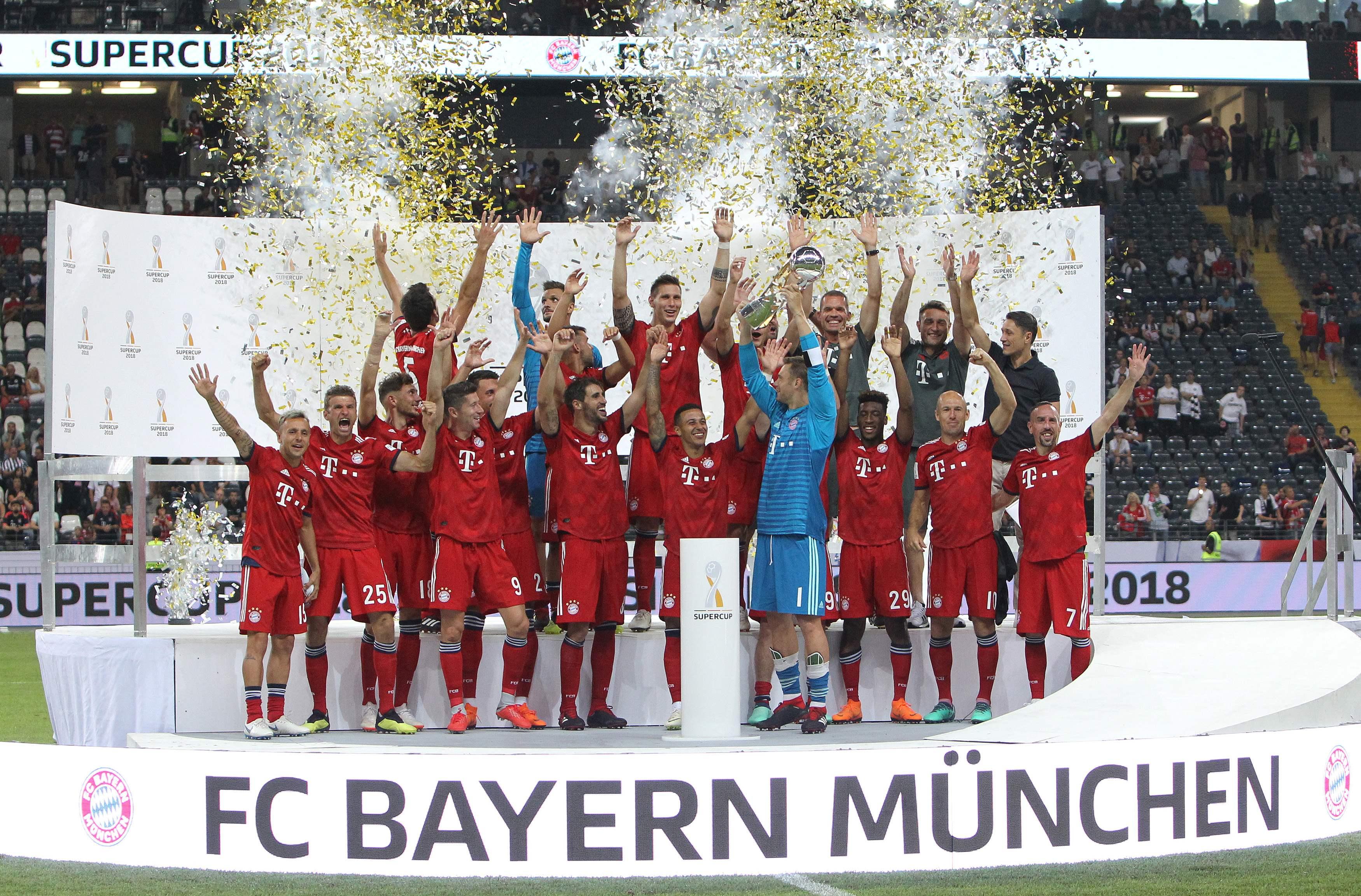 Eintracht got off to an explosive start, but it wasn't long before the Bundesliga champions took the lead.

Joshua Kimmich charged down the right flank then delivered an imposing ball into the path of Lewandowski.

The Polish striker confidently headed the ball into the ball past Frederick Ronnow and into the net in the 21st minute.

After an altercation with David Abraham, Lewandowski doubled his tally in the 26th minute. 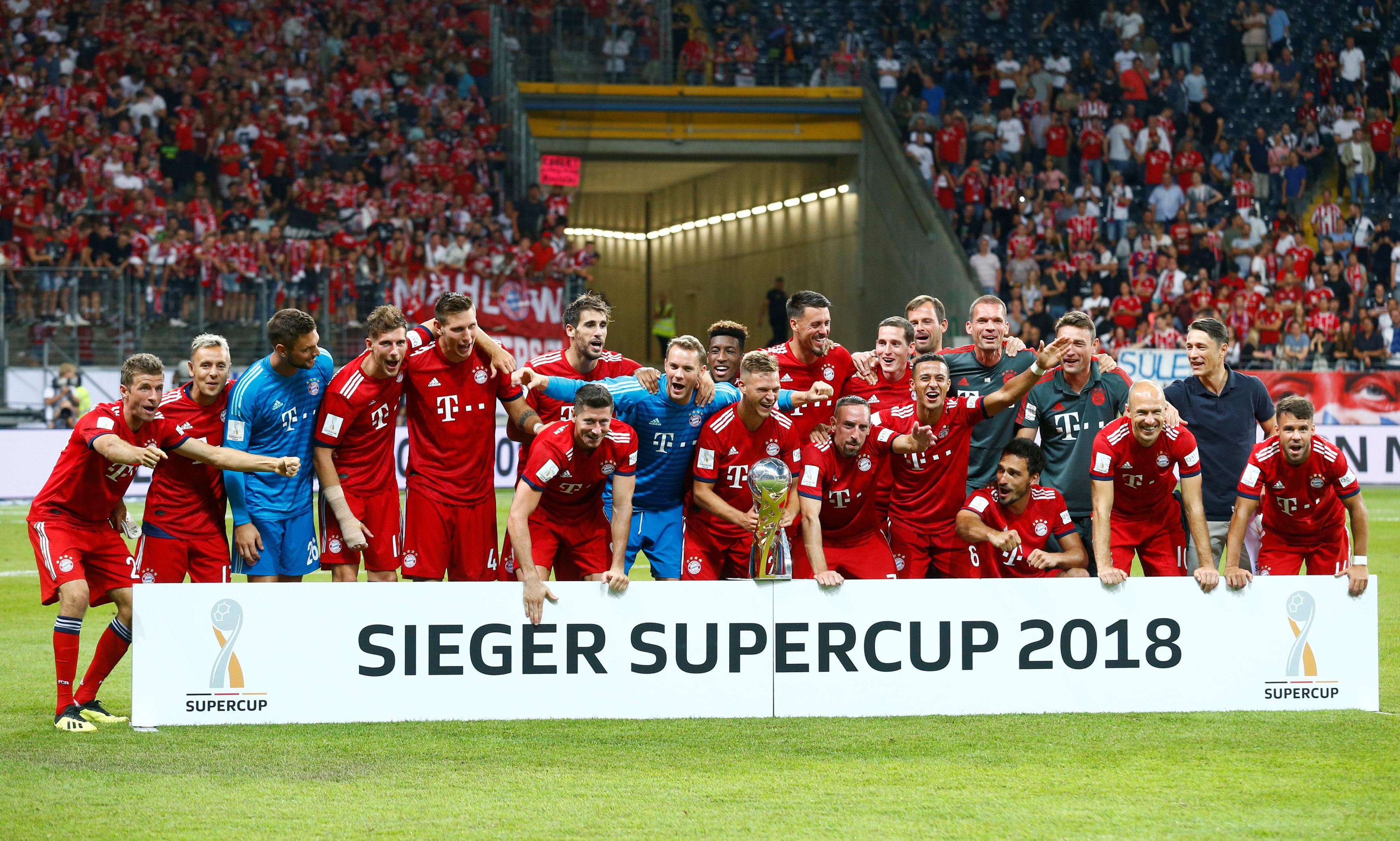 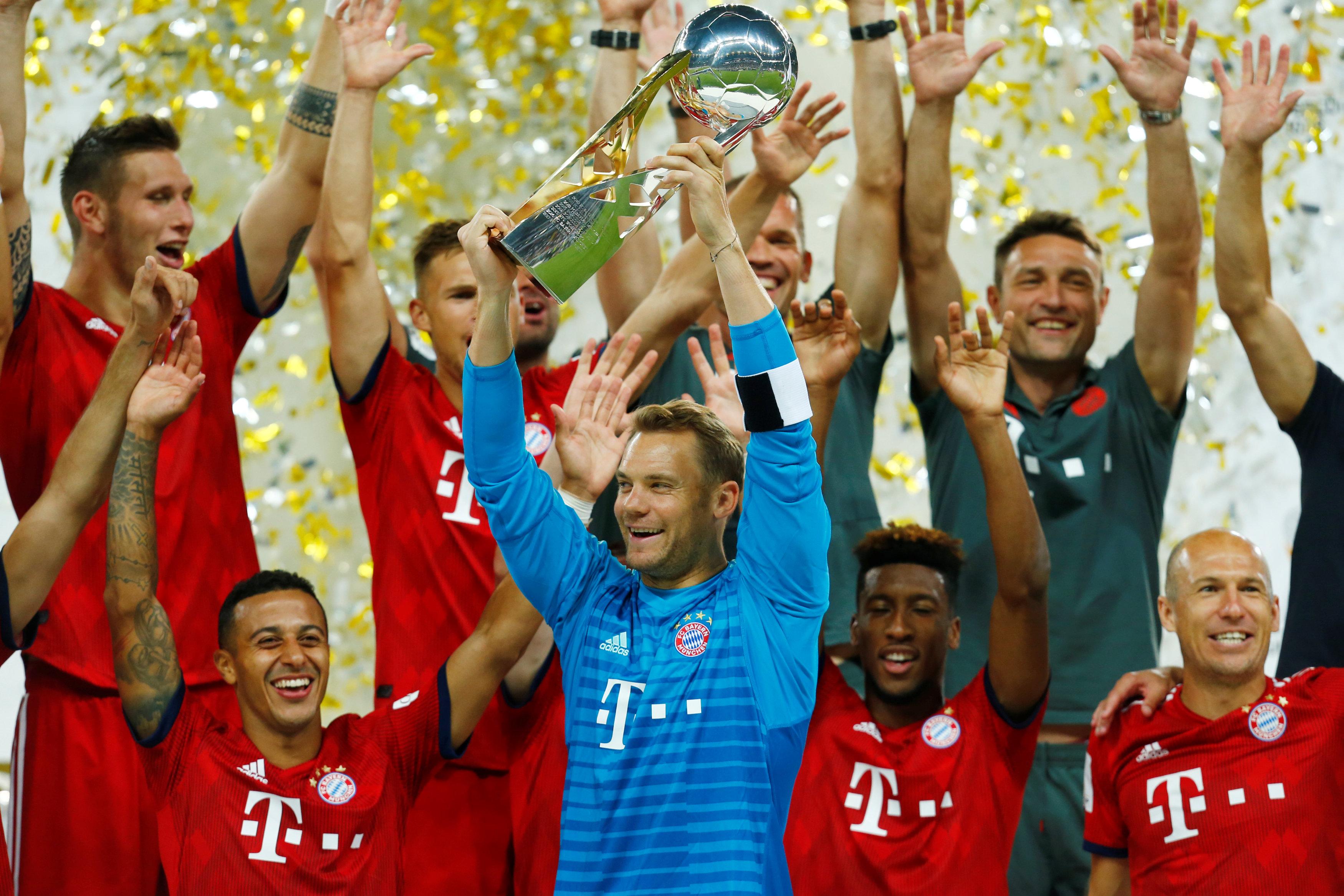 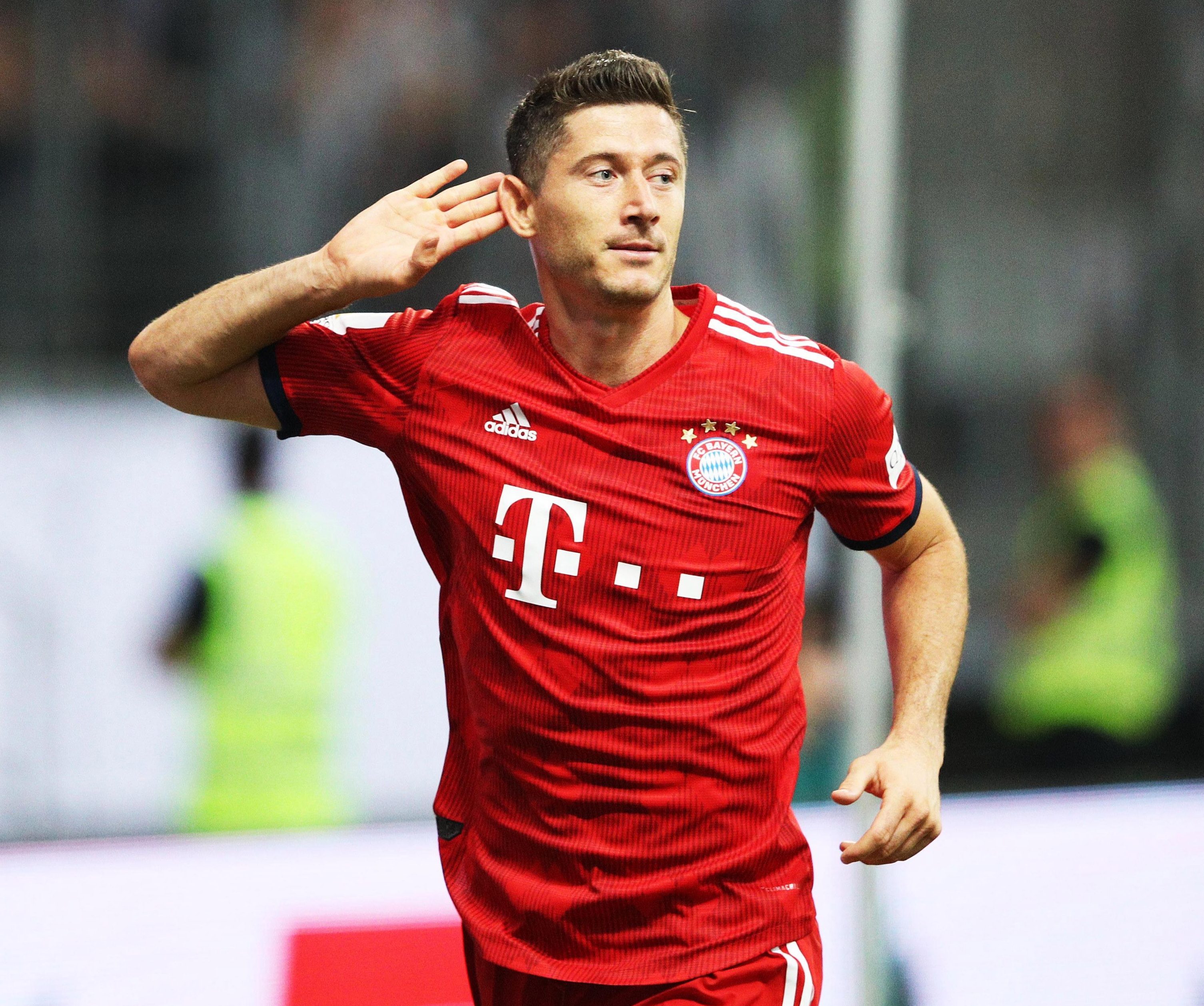 He scored another header following a remarkable delivery into the box by Arjen Robben.

Thomas Muller then came close to bagging the third, but his effort flew just inches wide of the woodwork.

Kovac's side went into half-time boasting a two-goal lead.

And it didn't take long for Lewandowski to find his third after a clever assist from Muller. 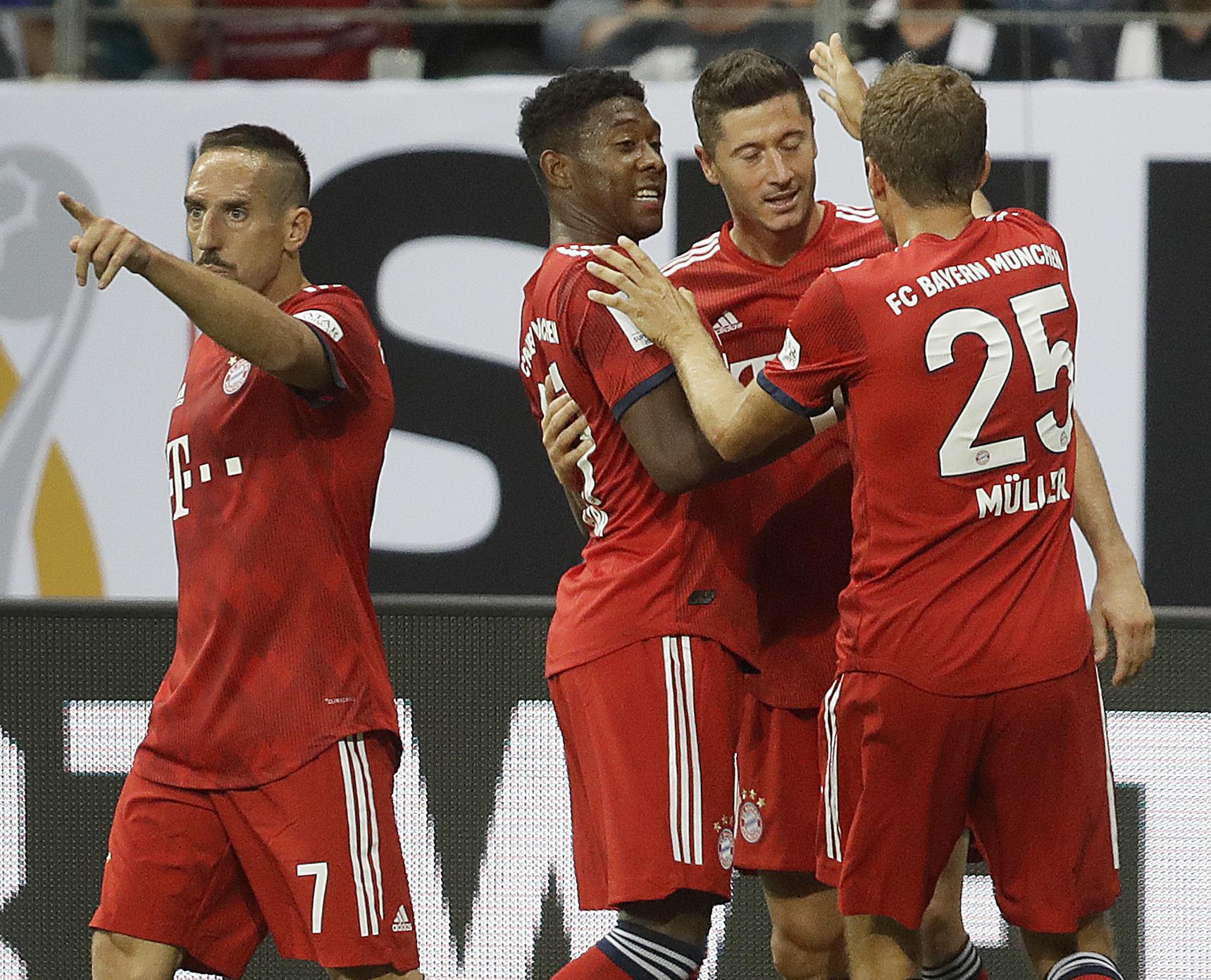 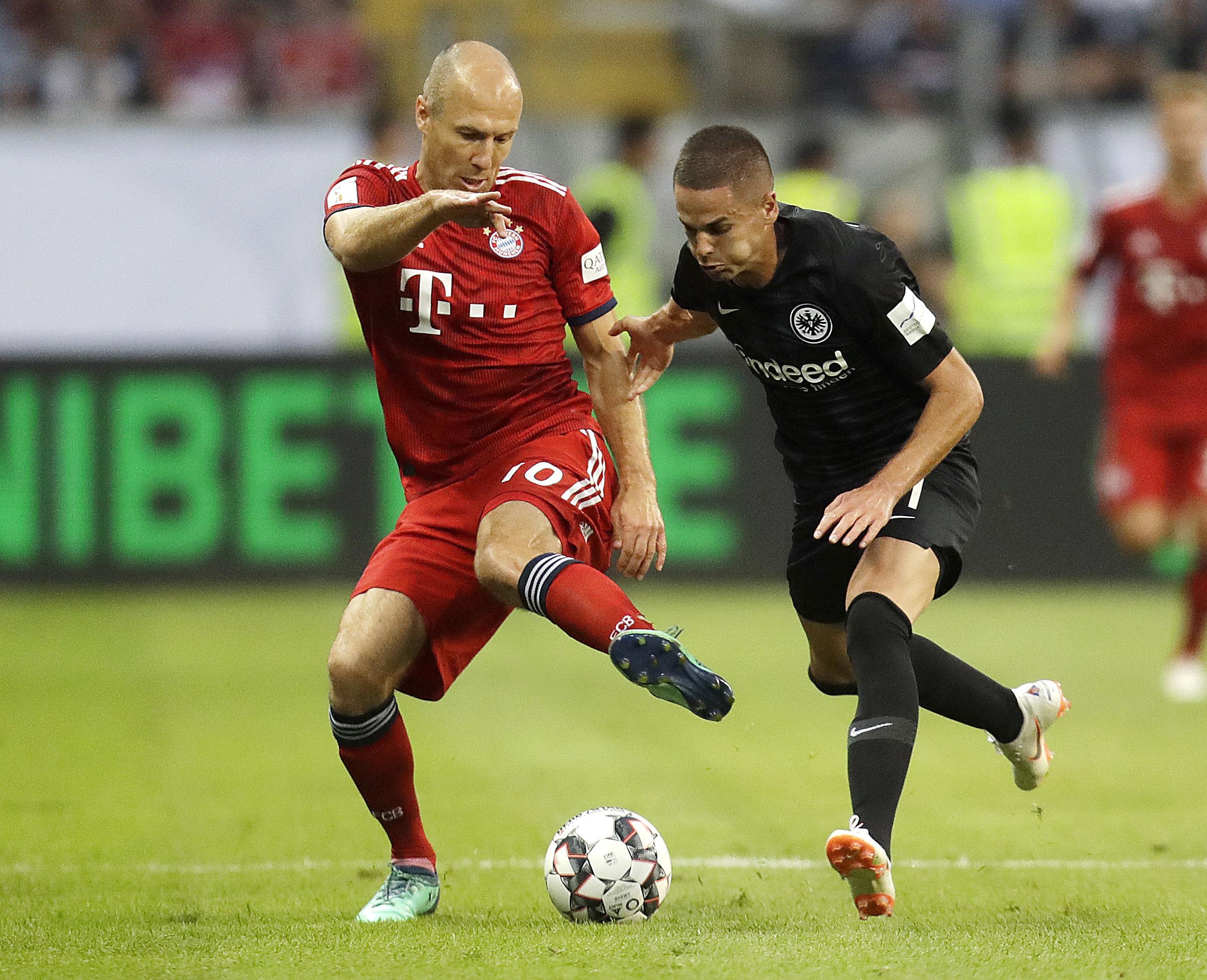 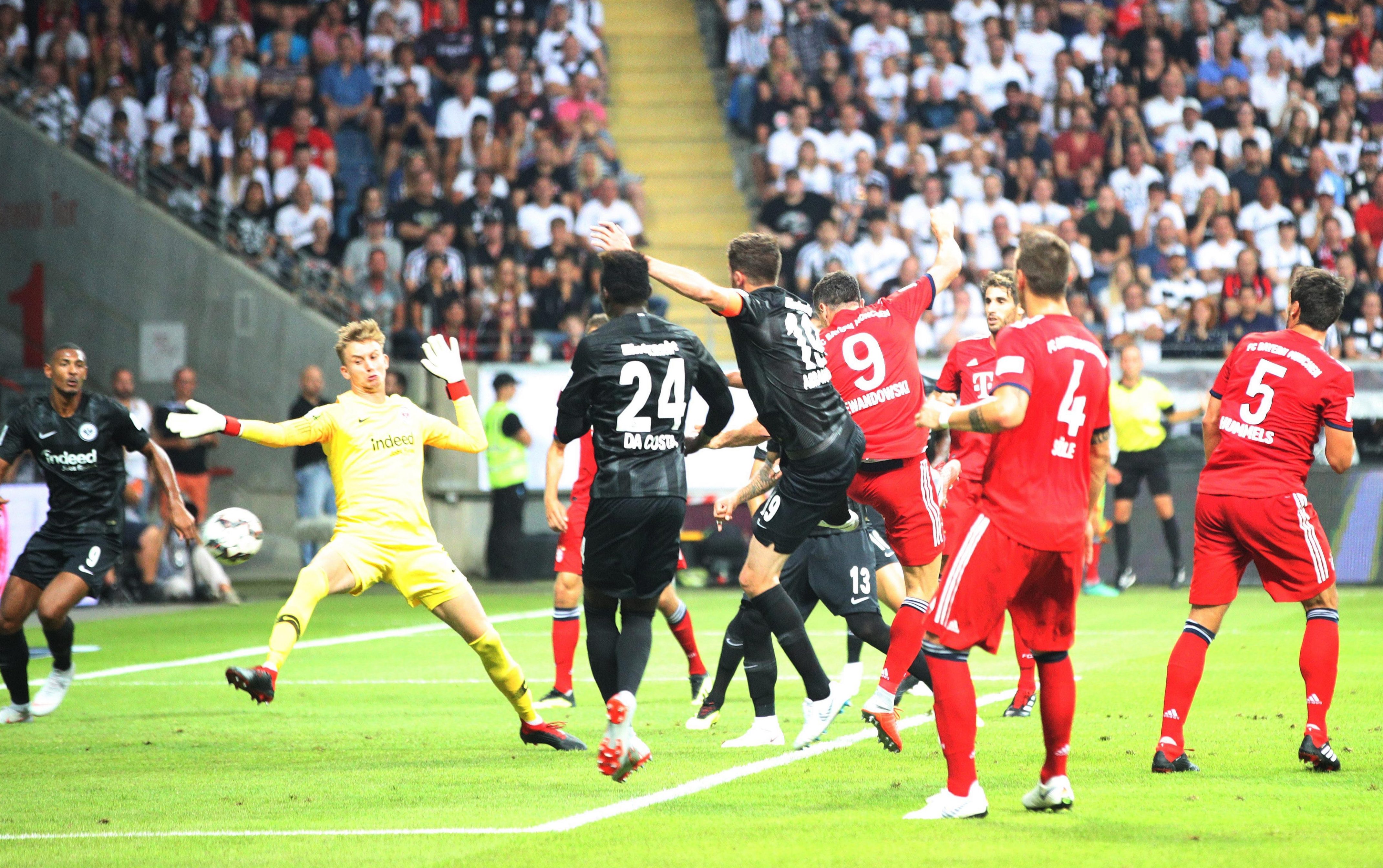 The Polish striker effortlessly skipped past Abraham and slotted the ball past Ronnow.

Kingsley Coleman put the game to bed in the 63rd minute before David Alaba was hauled off the pitch with an injury.

Thiago Alcantara made it five with a strike in the 85th minute. 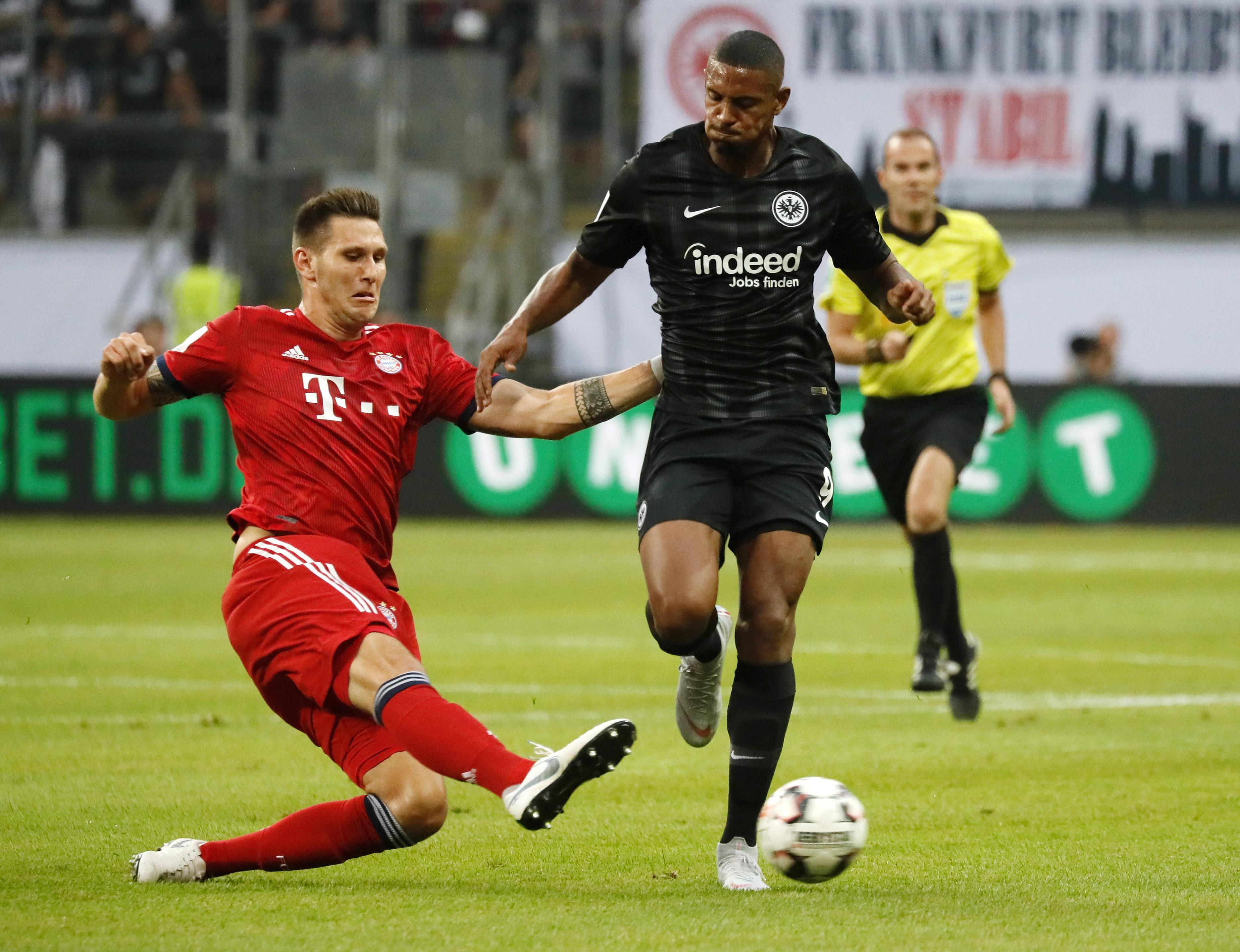 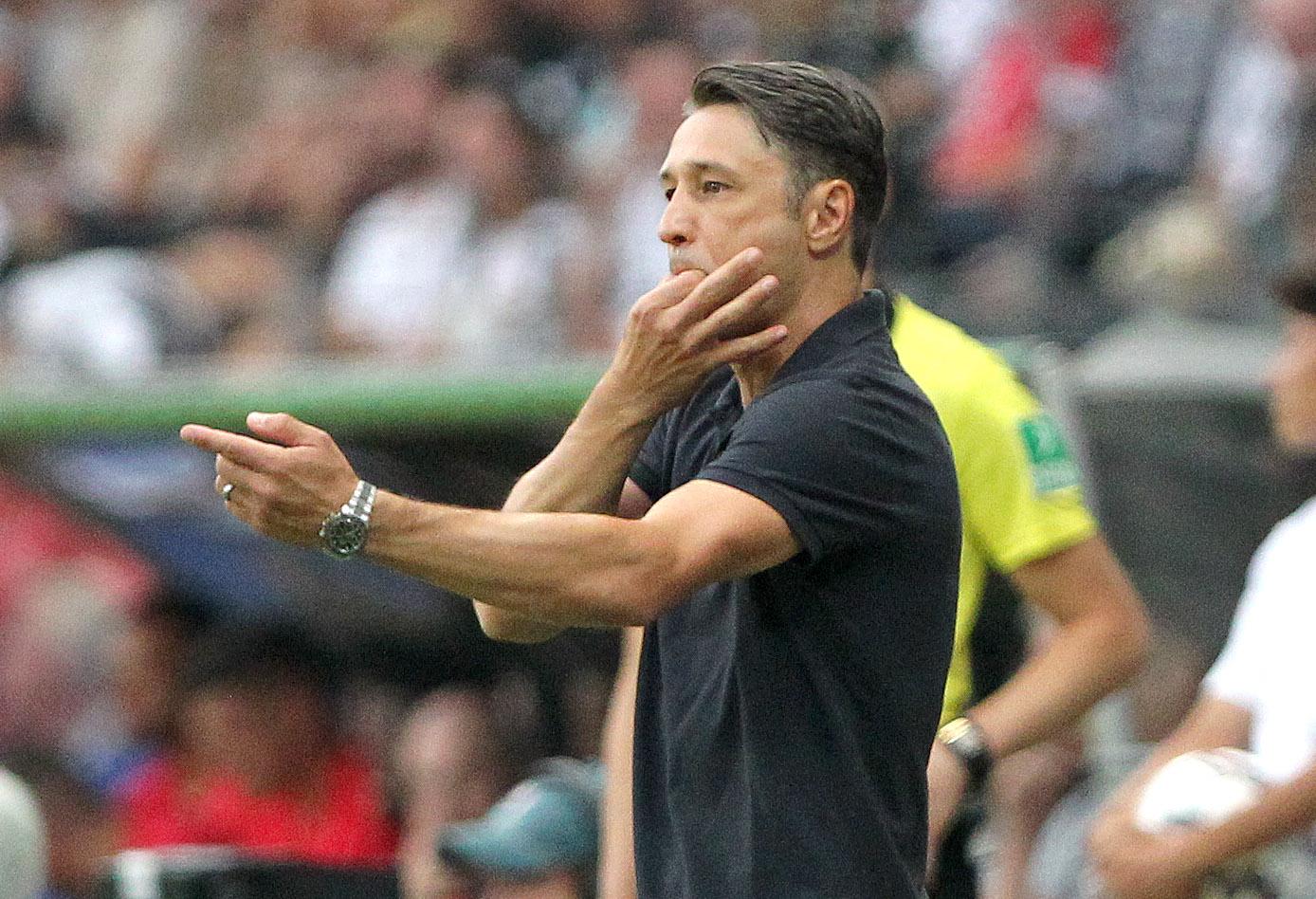