The England flanker, 33, reckons the likes of Ben Stokes and Danny Cipriani instantly become targets for an online public who do not know the full facts. 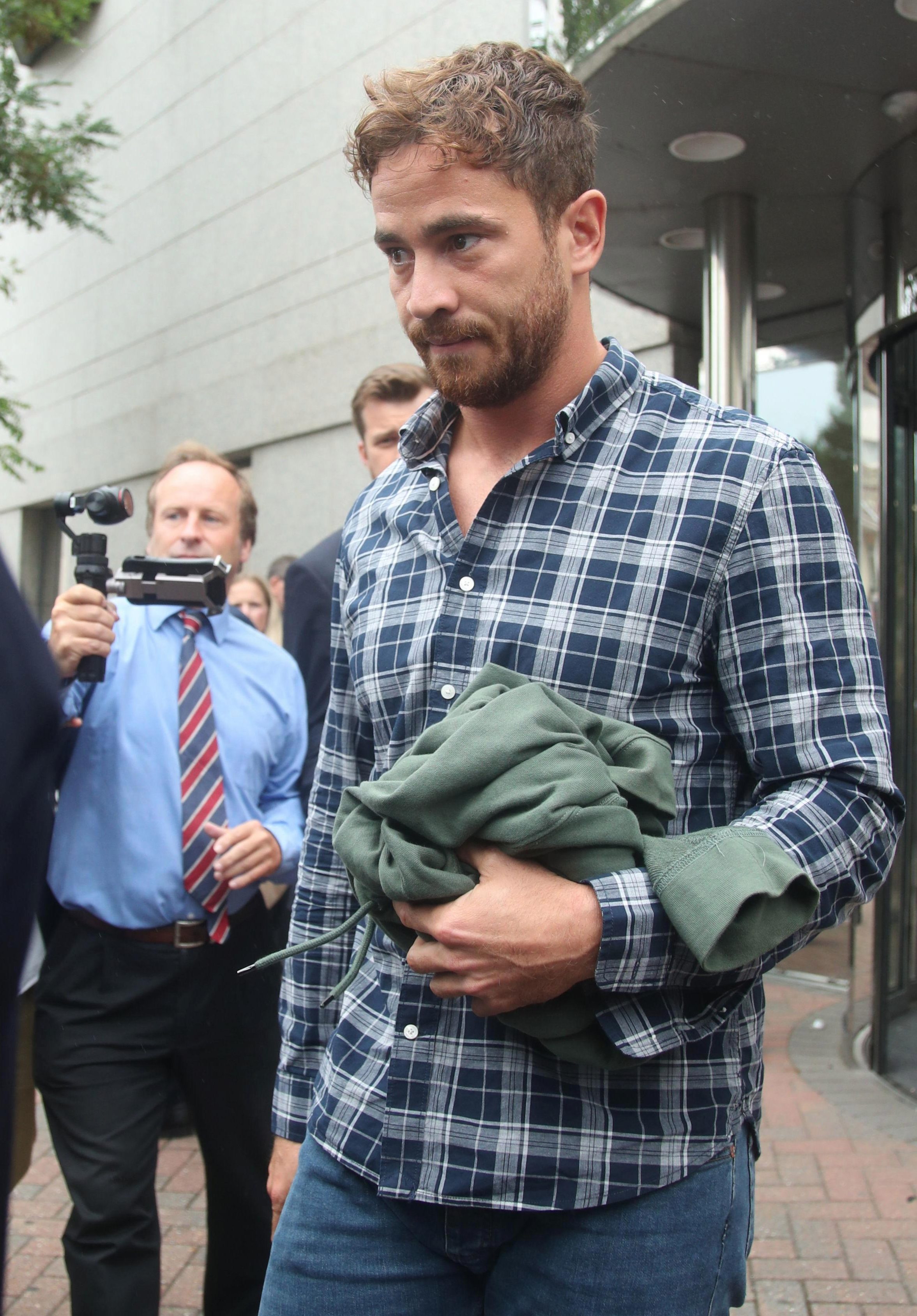 Haskell’s former Wasps team-mate Cipriani was fined £2,000 after pleading guilty to assault in Jersey last week — and another £2,000 by his new club Gloucester.

And England cricketer Stokes was cleared of affray last week after trouble on a boozy night out last year.

Haskell, who has had his own fair share of online run-ins, said: “We live in a world of stitch-ups where everyone’s a paparazzi, everyone’s recording everything.

“That is the pain of social media — everyone is ill-informed and knows nothing. 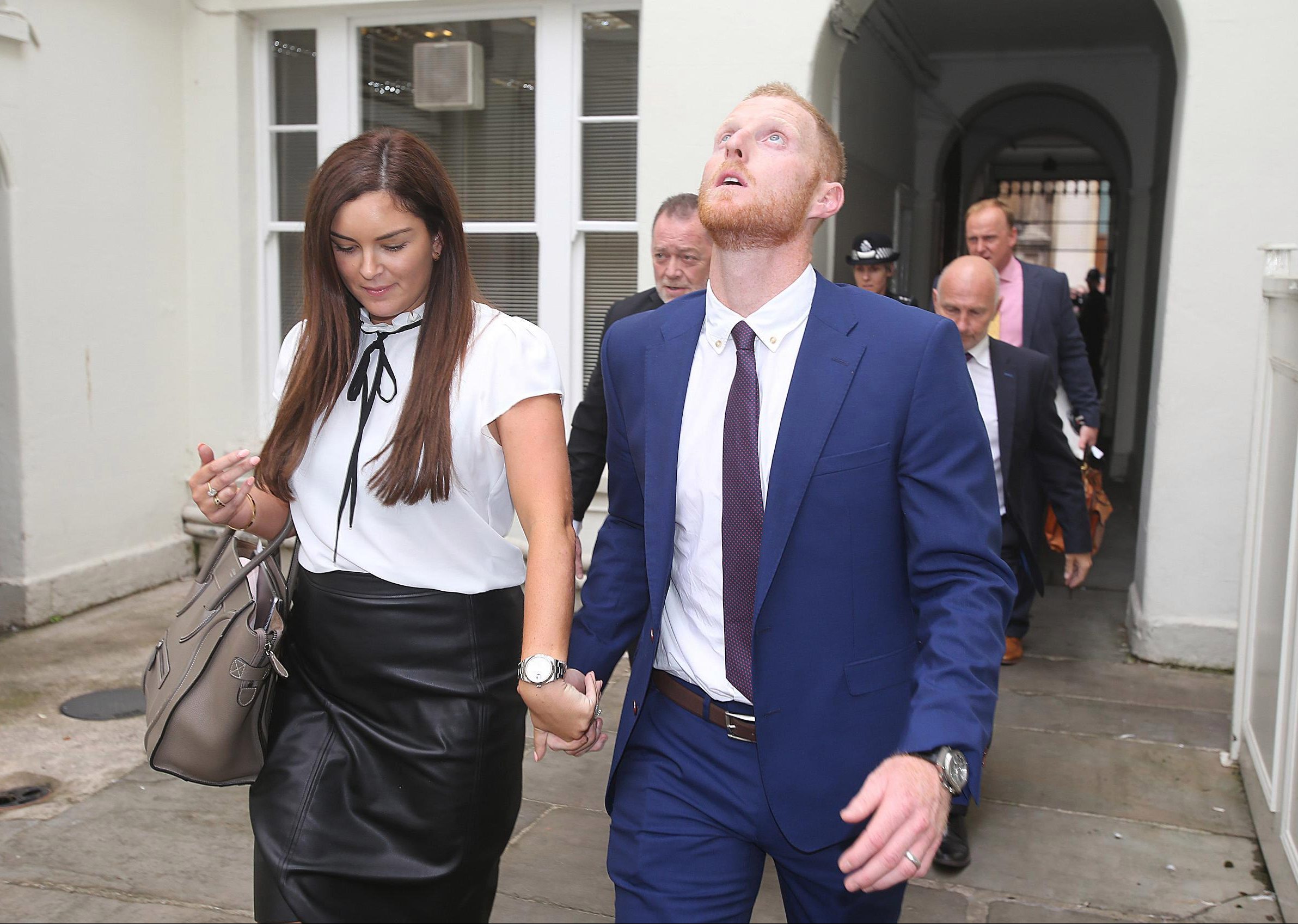 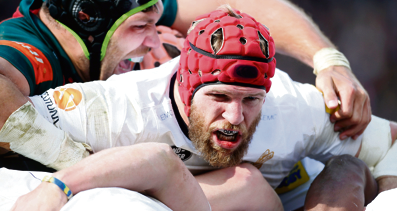 “It's like me peeping over the wall at an Oasis concert and telling them how to play because I have watched ten gigs.
“Professional sport brings out the best and worst of people.

“Stokes was a great example, people were ready to throw him under the bus.

“It was the same with Danny. People love to hate him but I know Danny as a good, hard-working guy and it is time to move on.

“It was time to move on an hour after the court case but a few ex-players and coaches threw him under the bus for easy headlines. 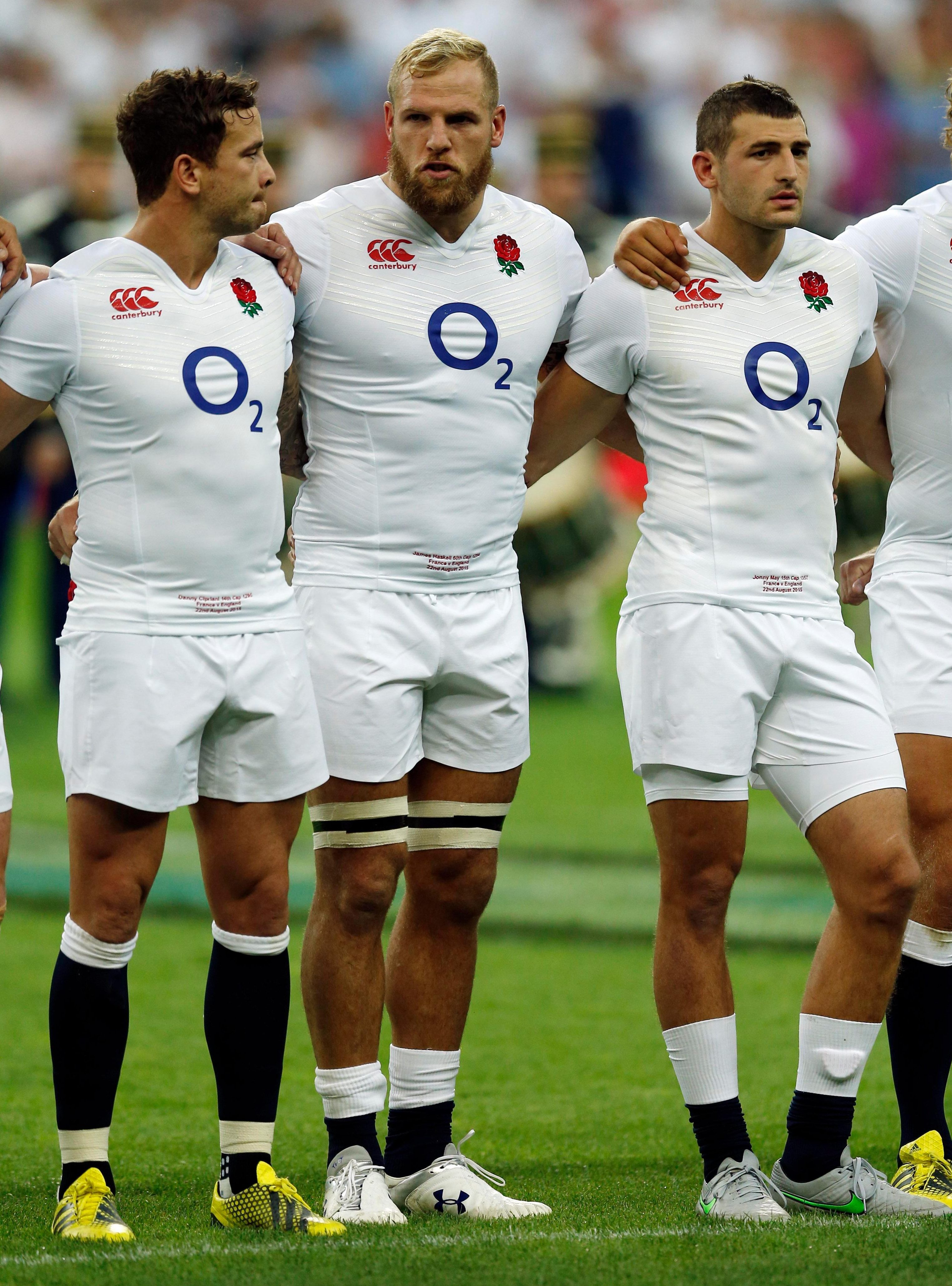 “Hopefully when I finish playing I can get paid to come out with c**p as that seems like the thing to do.”

Haskell, who has won 77 Red Rose caps and is targeting a place in Eddie Jones’ squad for next year’s World Cup, admits top stars need to be careful to avoid putting themselves in compromising situations.

He warned: “You’ve just got to be whiter than white. But also, like Tiger Woods, don’t sell yourself as the perfect man because all you’ve got is a longer way to fall. 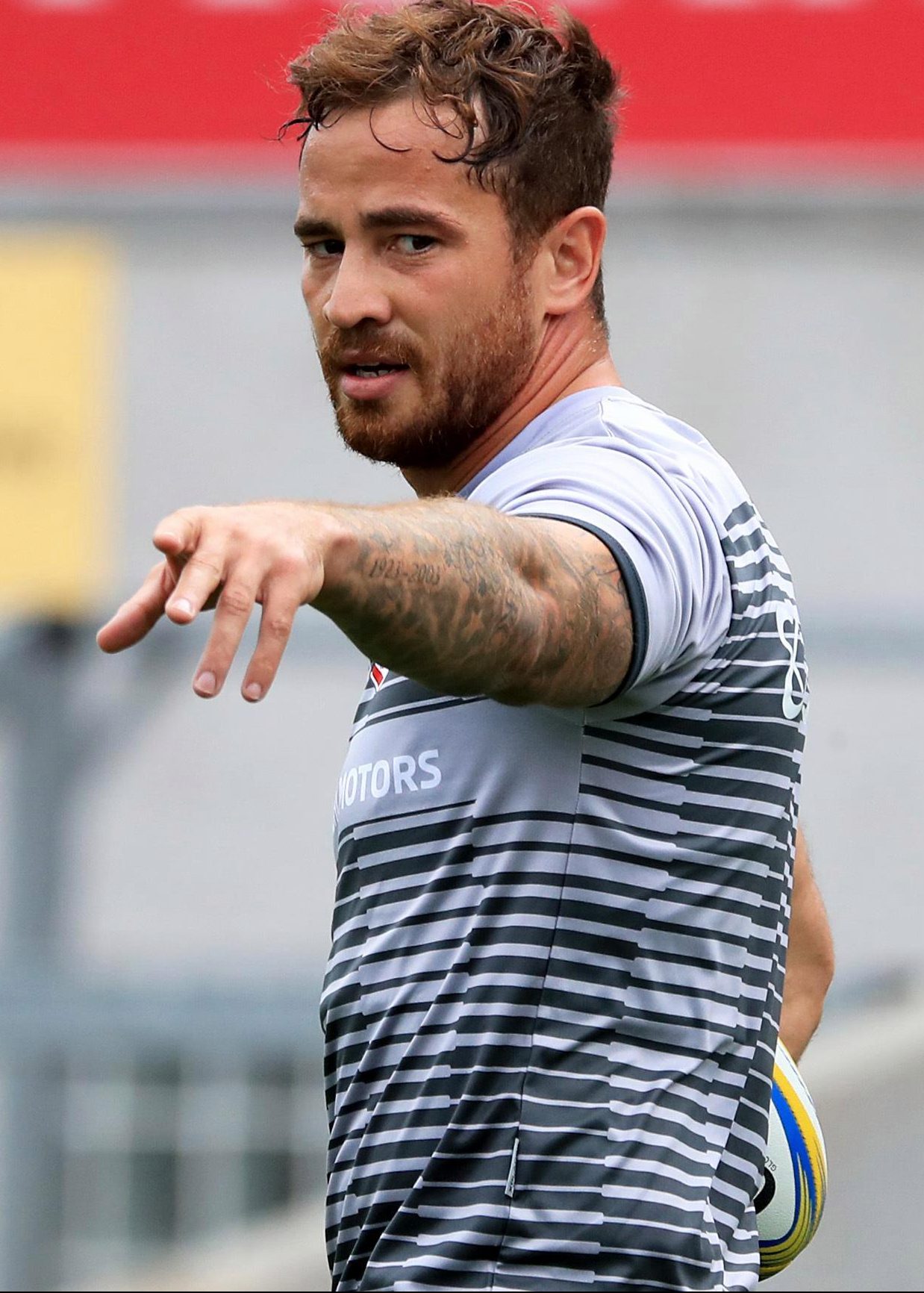 “That’s why I’m very clear that I will make mistakes. I am who I am, I do swear and that’s it. If you pretend to be something you’re not you’ll be swiftly caught out.

“It is unfortunate that when you have a profile, everything is multiplied by a million.”

Haskell, who spent 15 years at Wasps in two spells before joining Northampton this summer, admits he is now careful with anything he posts on Twitter or Instagram.

The part-time DJ and fitness freak has around 200,000 followers. But he confessed: “I wouldn’t be photographed with a beer in my hand because you can frame anything.

“You’ve got that role-model tag. I’m not sure that anyone looks up to me, but hypothetically you’ve got that responsibility to do things and everyone wants to catch you out.

“It’s trial by social media. You have to be very concerned about how you conduct yourself in public, where you go, what you do.

“I’m very accommodating because in two or three years’ time no-one’s going to ask me for any photos.

“I’m a nobody, so God knows what real famous people have to think about.”