The ECB have announced they will not consider the all-rounder, 27, for selection until his trial for affray in Bristol has come to an end. 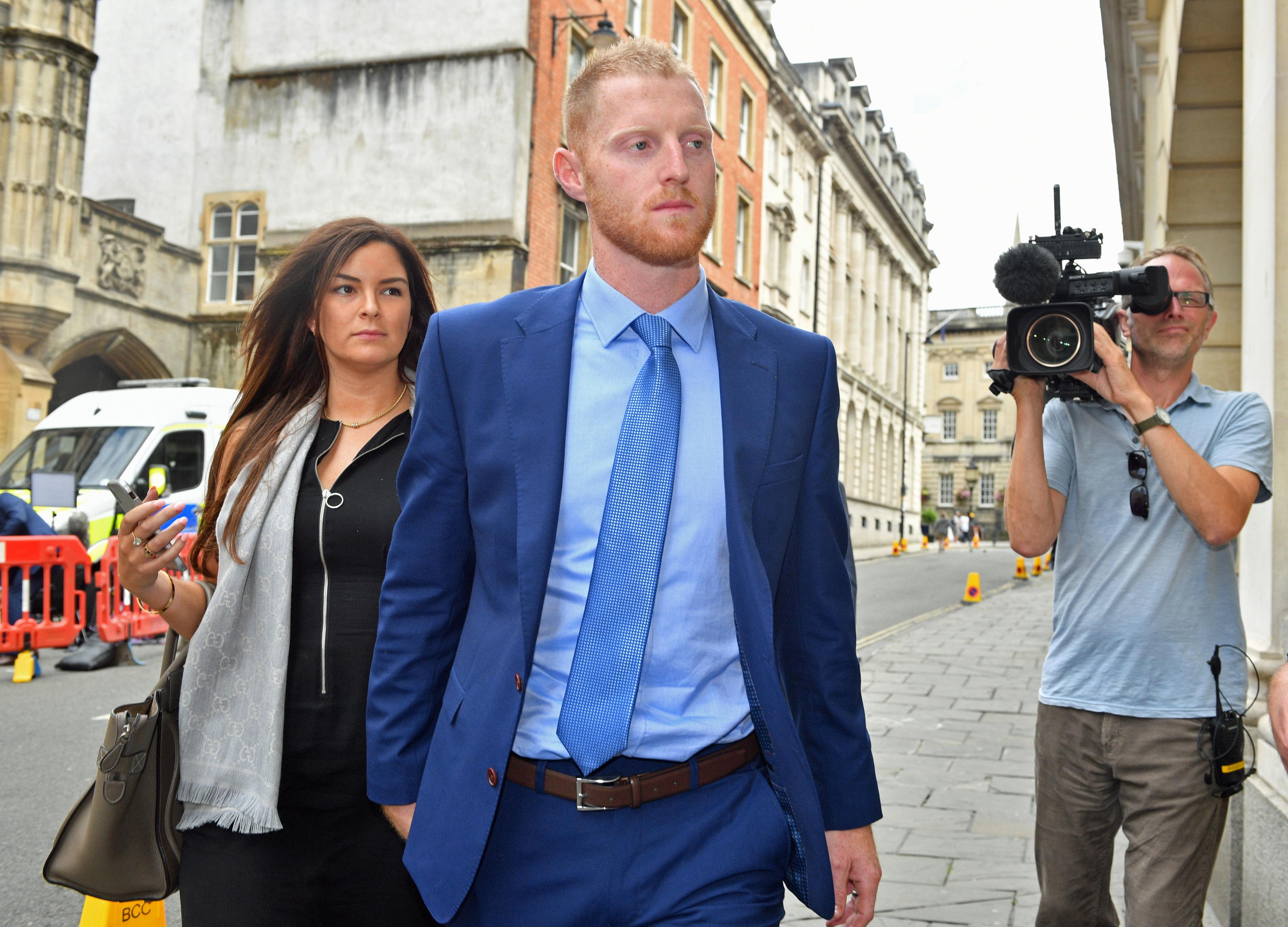 As things stand, Stokes has no set date for an England come-back and may find it hard to break back into the starting XI based on recent results.

Ahead of the Third Test in Nottingham, starting on Saturday, an ECB spokesperson said: “The ECB will make an assessment of Ben Stokes’ availability after the trial in Bristol has concluded.”

A comeback for the Durham superstar would surely mean dropping one of Sam Curran and Chris Woakes – both of whom have played fantastically of late.

Curran has looked dangerous with bat and ball during the first two Tests, while Woakes bowled superbly and notched a maiden hundred in the huge win at Lord's. 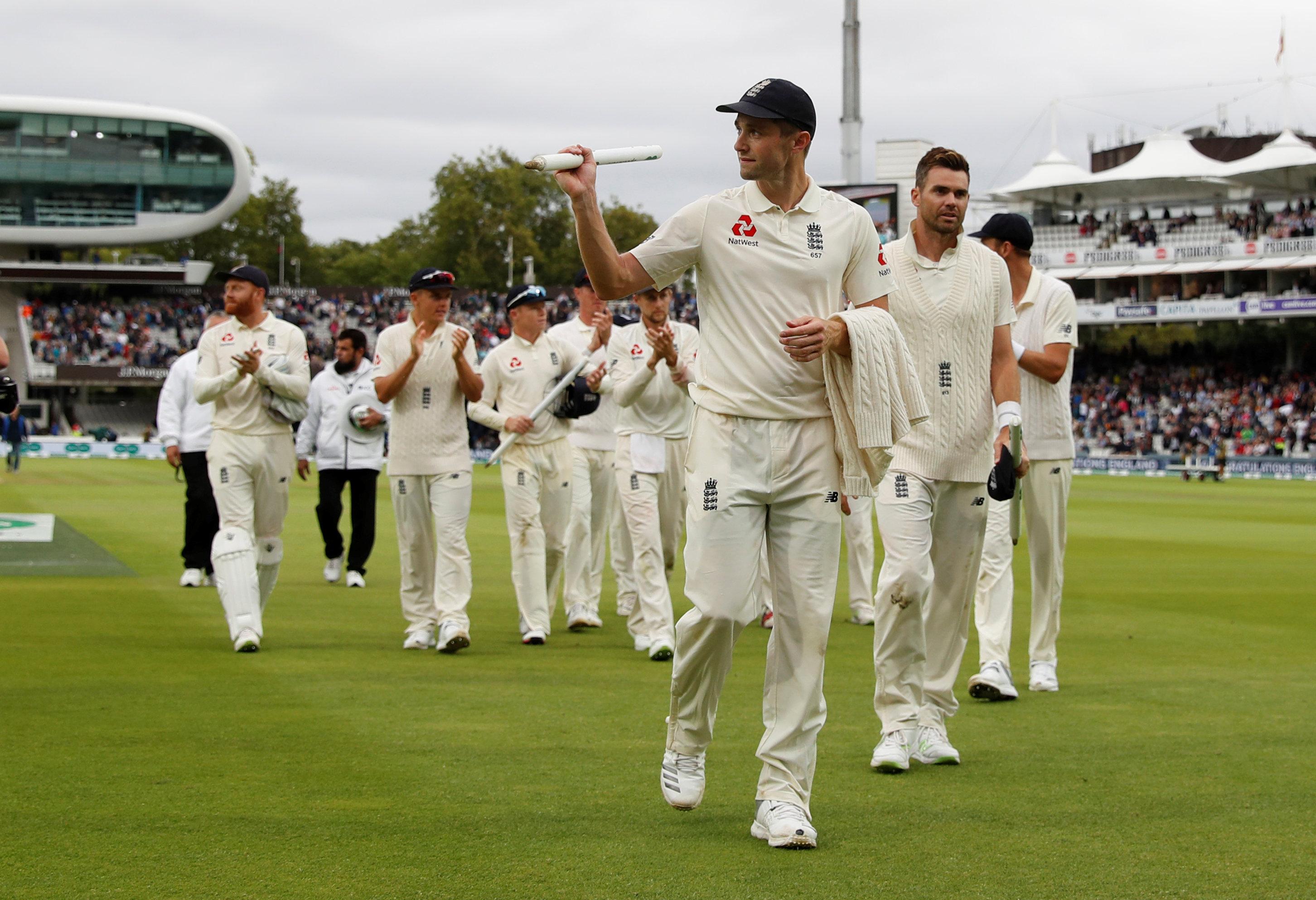 ENGLAND cricket star Ben Stokes acted "deplorably" in a street brawl outside a nightclub that left two men unconscious after "the red mist came down", a court heard today.

The 27-year-old all-rounder has been standing trial for affray at Bristol Crown Court where he is accused of having a "greater role" in the fight.

Stokes is said to have punched former soldier Ryan Hale, 27, and fireman Ryan Ali, 28, while on a night out in Bristol on September 25.

He is also accused of mocking the "camp behaviour" of two gay men and flicking a cigarette butt at one of their heads.

Ali, who is also standing trial, was left with a black eye and a fractured socket.

The jury are due to be sent out today following closing arguments after the six-day trial.

The squad for the Third Test will see Moeen Ali and Jamie Porter continue their quest to break into the starting XI.

Meanwhile, Keaton Jennings will continue to open the batting with Alastair Cook and Ollie Pope will be almost certain of a second match at No4.

Evergreen tandem James Anderson and Stuart Broad will continue to lead the line, with Adil Rashid – who failed to bat or bowl in the Second Test – set to keep his place. 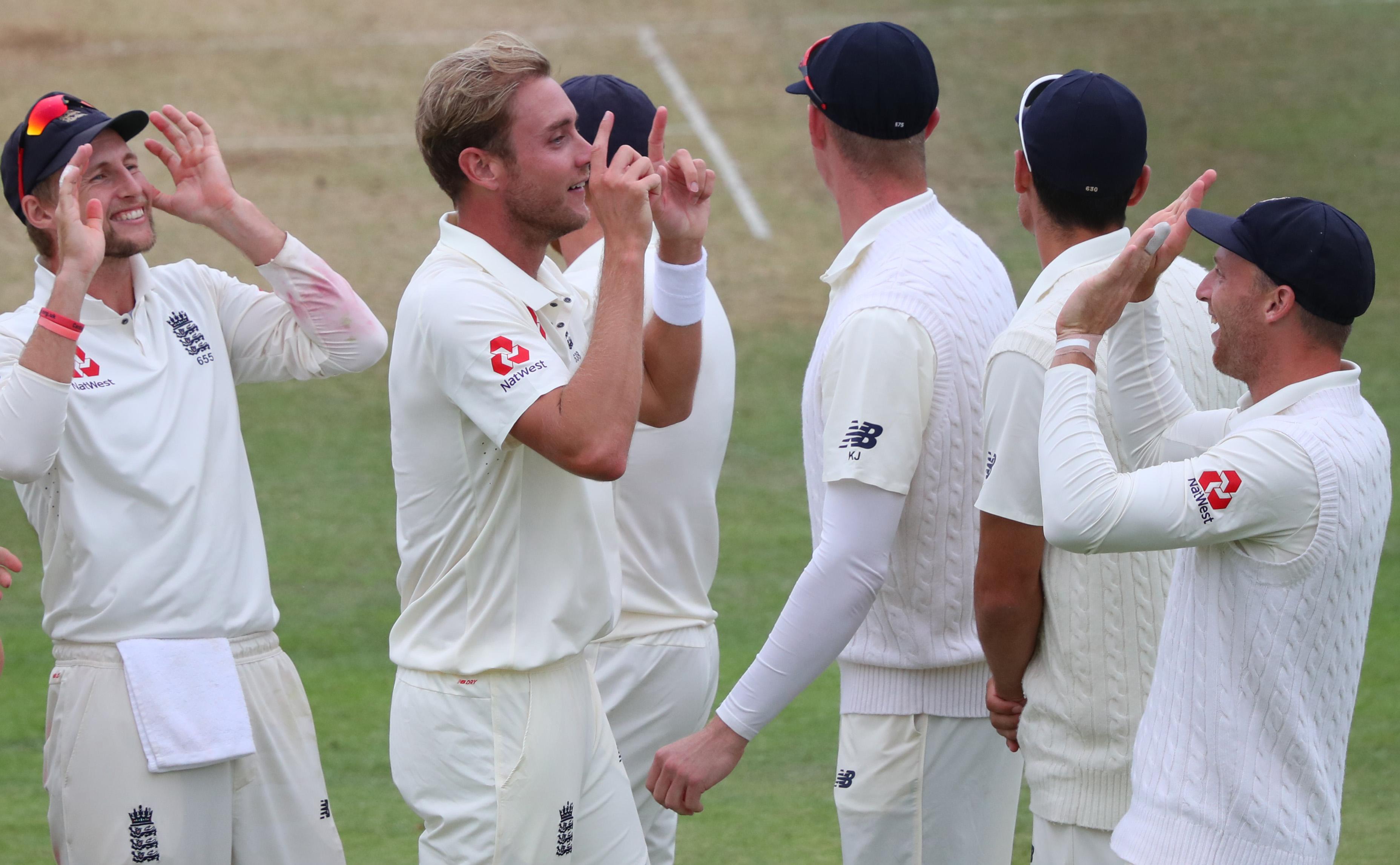