The Sun Racing team have been studying the form and picked out their best bets and each-way picks for all of Saturday's cards. 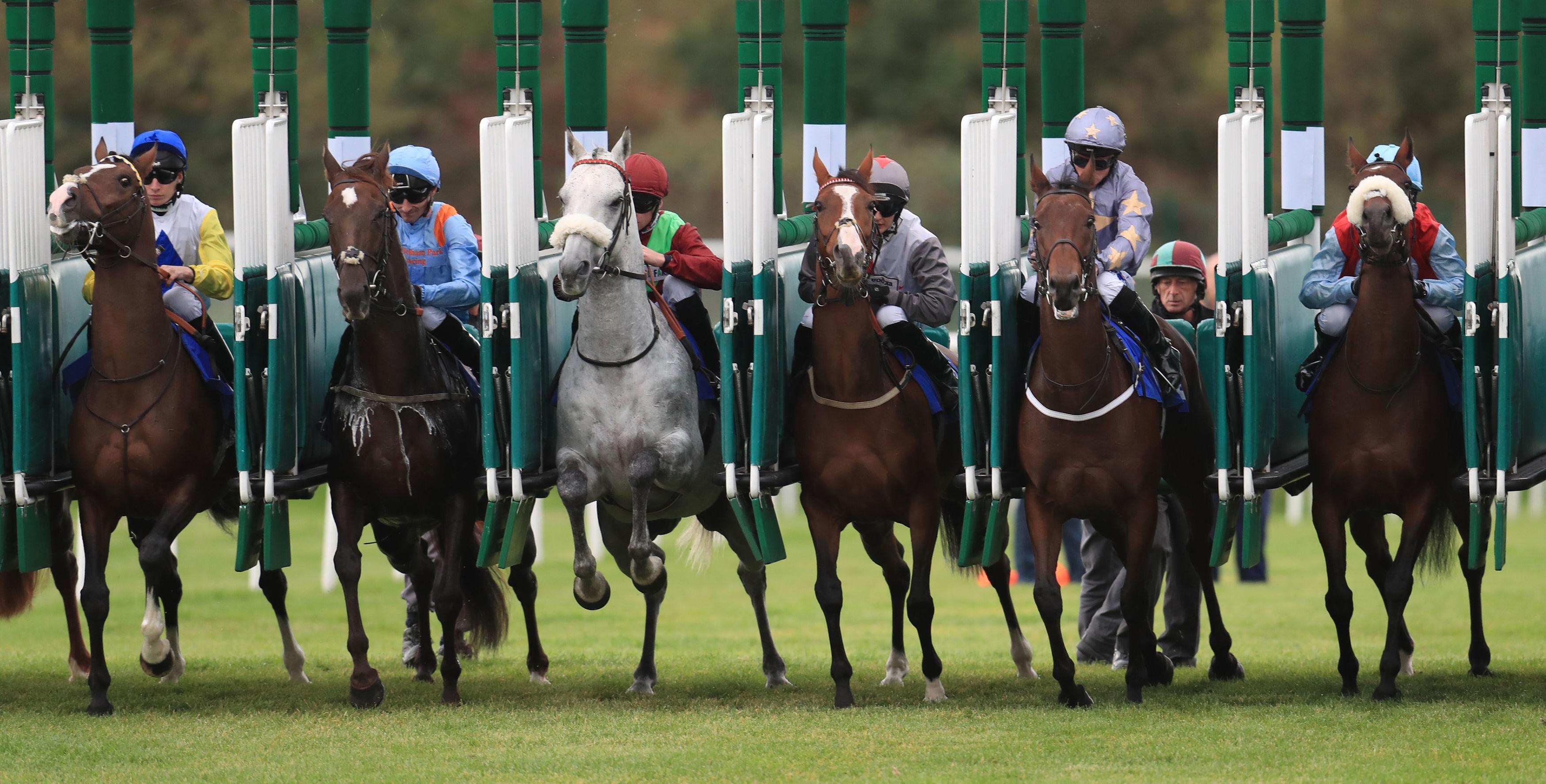 1.50 Sydney Opera House – Apparently was expected to do the business in the Royal Lodge last time but got beaten by stablemate Mohawk. That's the best form in the race and he's demonstrated the track suits. Can take this on the way to better things next year.

3.40 Uber Cool – Would be a shorter price if running for a more fashionable trainer/jockey combination and looks capable of a big run. 4lb higher than when winning well last time out and that made it three wins in his last four. Still has more to come and this trip should eke out improvement.

2.40 Garrus – Found soft ground to his detriment last time out but on his wins before that can be given strong chance. Doesn't look the strongest of Listed contests and can do the business back under conditions that should suit.

5.00 Baydar – Second at Chester on his penultimate start gives him a big chance here but he wasn't in quite the same form last time out. Possible the ground was too tacky then and he is still on a good mark.

6.15 Orchid Killer – Third on debut was a good start considering she was quite green and made some nice late headway. Archie Watson is having a fantastic season with his two-year-olds and this one is capable of striking now she's got the debut run under her belt.

8.45 Ashazuri – Drops into Class 5 grade for the first time since July and is now competing off his last winning mark. Adam McNamara takes off a handy 3lb and he can go close off top weight. 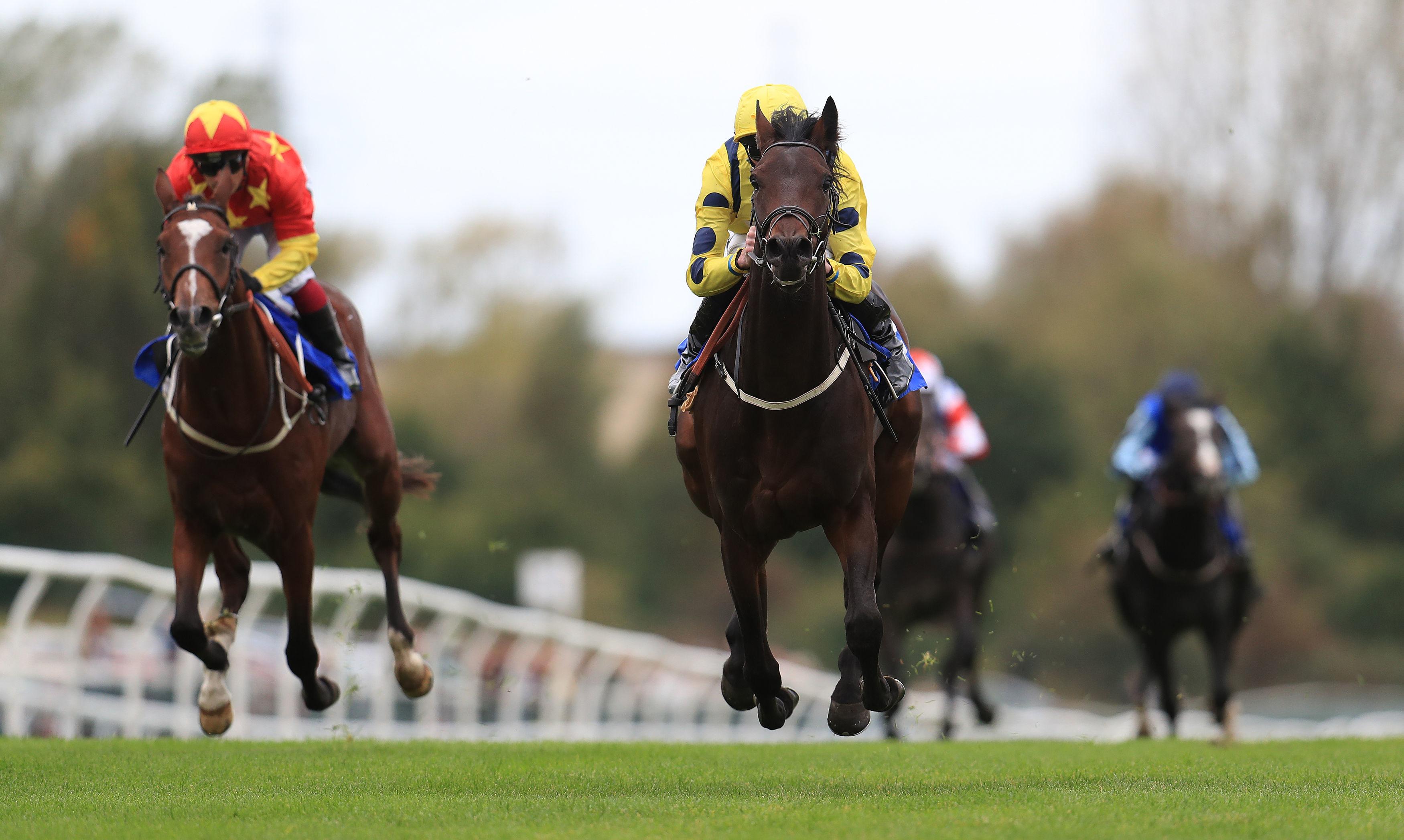 2.15 Creadan Grae – Gordon Elliott has been banging in the winners of late and can strike again with his six-year-old who won well last time out. This is a decent race but he almost certainly has more to come.

3.25 Classical Milano – Possibly did too much too soon when well beaten at the track in third last time. With a more conservative approach he could easily win this off only a 2lb higher mark than when hitting the target over course and distance in June.

3.35 Master Tommytucker – Paul Nicholls thinks the world of this horse and it's easy to see why after he won very easily in two novice hurdles last season. Goes chasing at an early stage of his career and likely to be a tough nut to crack.

4.45 Master Dancer – Absolutely loves Chepstow and this race looks tailor-made for him off a mark of 130. Out of form in August on the all-weather but that will have brought him along nicely for this test.