Veteran sports broadcaster Gordon Bray has come under fire for describing an Australian player as having a 'golliwog haircut' during the Bledisloe Cup Test in Sydney on Saturday.

Bray was calling the Test live as part of the Ten commentary team at ANZ Stadium when he used the term to describe the hairstyle sported by newly returned Wallabies hooker Tatafu Polota-Nau. 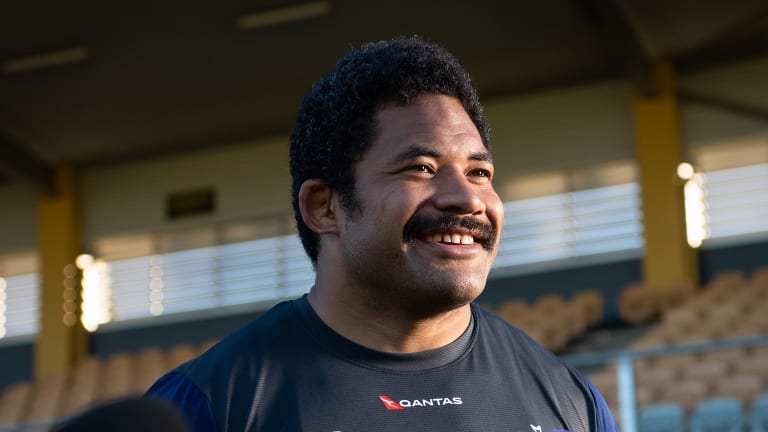 When contacted by Fairfax Media after the match, Bray said it was a poor choice of words.

"It was made in an affectionate manner and it was not intended to be offensive in any way," he said.

"It was something I said on the spur of the moment. I almost didn't recognise him with the short back and sides do and the inference was that it had been very fuzzy. Probably if I'd said what happened to his 'fuzzy-wuzzy' haircut that would have been more appropriate.

"I know the guy, I have great respect for him. When he played at Suncorp Stadium [last year] he had that massive hair and so I was saying it was hard to recognise him with the new haircut." 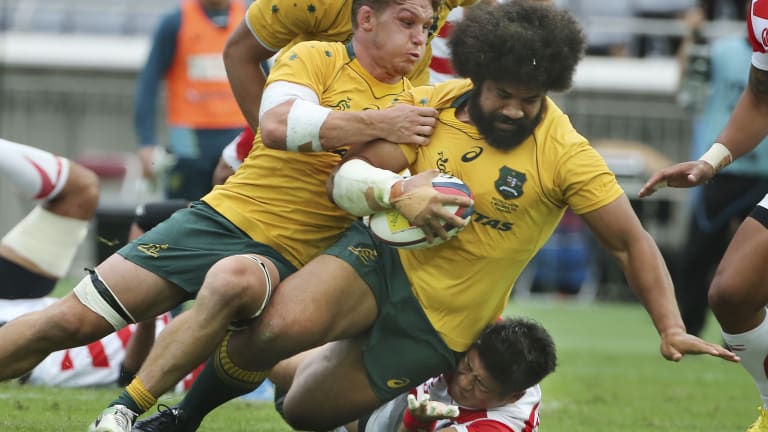 Viewers were quick to condemn the remark on social media. 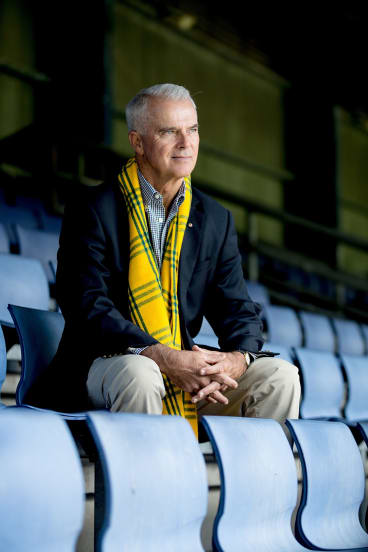 "So shocked. Astounded to hear the word "golliwog" in 2018 said out loud on a national television network … other than to question how this is possbile??? Please @Ten_Corporate consider an apology to the player. Thank you," one user said.

The term references Golliwog dolls, which became popular in the 20th century and are said to be based on the blackface minstrel tradition, which involved white performers pretending tobe black.

By the 1960s, Australian biscuit manufacturer was making a chocolate biscuit called 'Golliwogs', while in the UK, and on the back of the US civil rights movement, public criticism was growing of the dolls and other representation of the Golliwog character.

Arnotts renamed their biscuit 'Scalliwags' in the mid-1990s before discontinuing them a few years later.

The dolls and the character continue to provoke debate, with some seeing it as a symbol of racial insensitivity and others as a harmless doll. According to an ABC report from earlier this year, several Australian retailers still sell the character in that form.

Bray has been calling rugby for more than 40 years. He is a regular fixture in the Ten rugby line up that also includes Matt White and former players Matt Burke and Nathan Sharpe.