BOB Marley’s daughter is behind the success of Jamaica's Women’s World Cup team after it was disbanded eight years ago due to a lack of funding.

Cedella Marley, 51, daughter of the late Reggae musician Bob Marley, bankrolled the squad after the Jamaican Football Federation cut the team's funding in 2011. 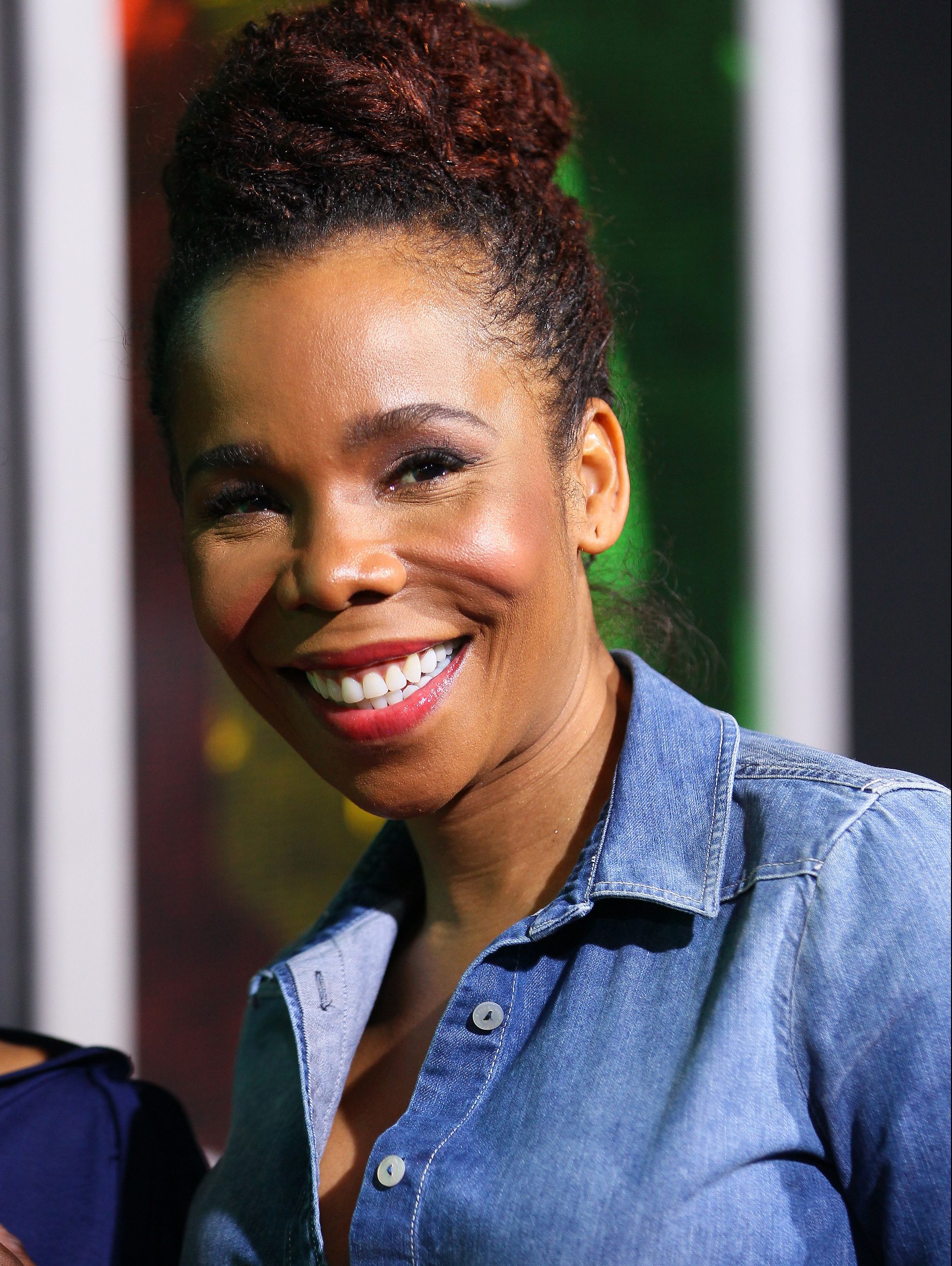 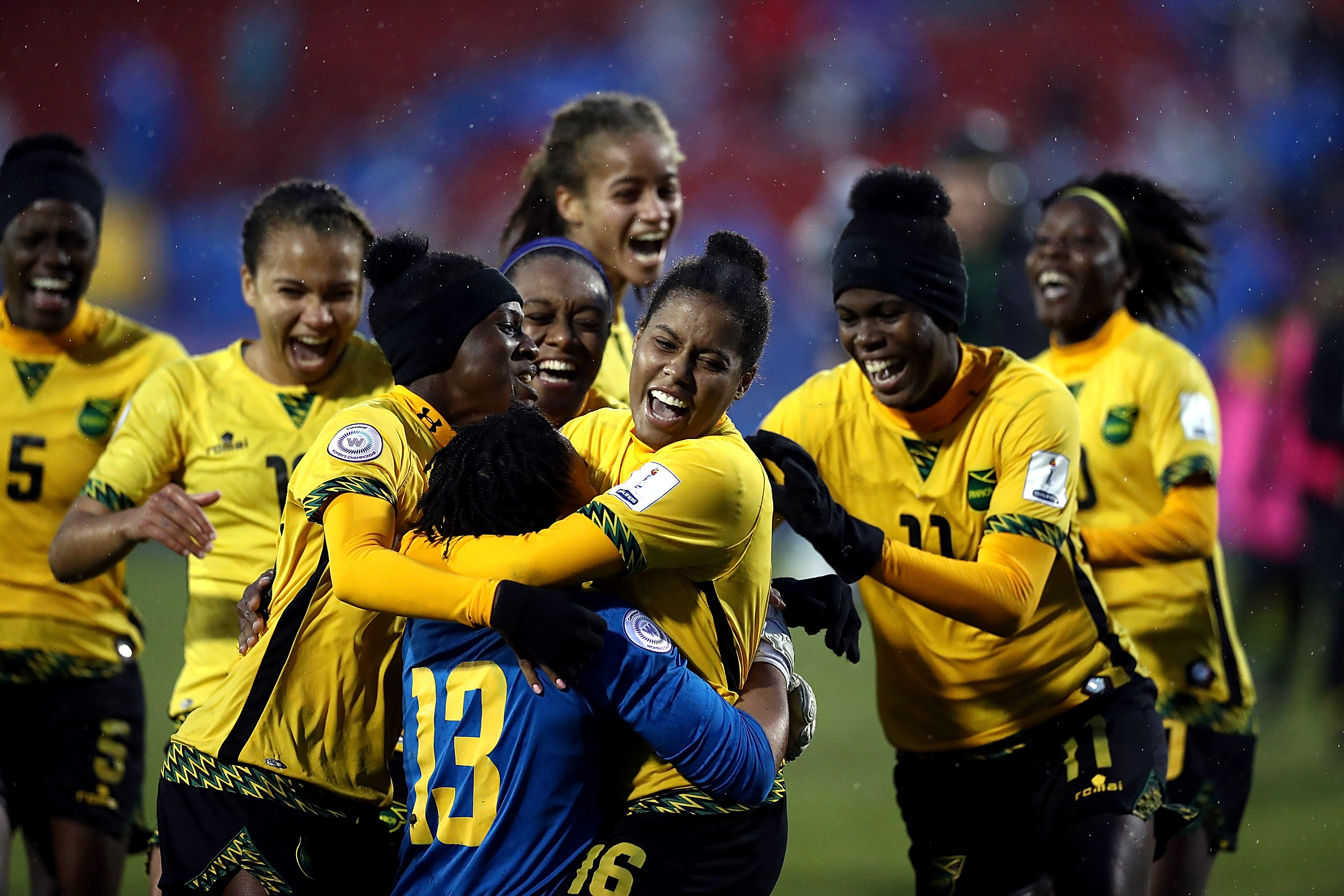 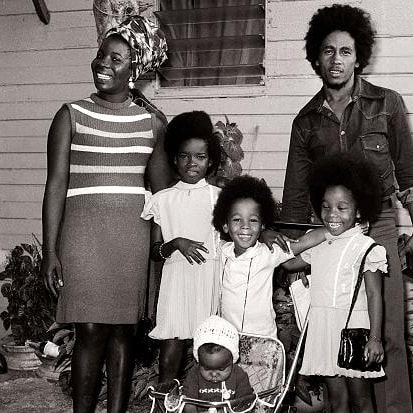 Nicknamed the Reggae Girlz, the team are the first Caribbean nation to qualify for the Women's World Cup.

They defeated Panama yesterday in a tense qualifying match that took place in Texas and ended in a deadlocked penalty shootout that left the star's daughter "light-headed".

For three years after the JFF cut the team's funding they were inactive, but Marley came on board as an ambassador in 2014 and bankrolled them to bring the players back into action.

She managed to get gather multiple corporate sponsors to support the team and she started an Indigogo campaign that raised £40,000 for “coaching, housing, proper nutrition and proper training".

The star then matched each dollar raised with £80 of her own money.

Cedella's famous dad Bob Marley was a well-known football fan and player – passion for the sport obviously runs in the family.

Watching last night's tense qualifying match, Marley told the BBC she was "light-headed" and had to leave the room to meditate because she was so tense.

She said: "I went outside and started to meditate.

"By the time the last penalty went in we were all on the floor.

"Daddy would probably not be surprised, when I put my foot into something stuff happens.

After the game, the team's coach Hue Menzie said: "Big up to Cedella Marley for putting her neck on the line for us."

Cedella said of her father: “Football was like second nature in our house; if he wasn’t singing, he was probably playing football."

Cedella bankrolled the team because she believed they would be a "dominant presence" in women's football if they were given the same amount of funding as the nation's track and field stars.

Previously a singer in the family band 'Ziggy Marley and the Melody Makers', Cedella Marley is now the chief executive officer of her late father's record label.

She is also a successful fashion designer and created Jamaica's kit for the London 2012 Olympics. 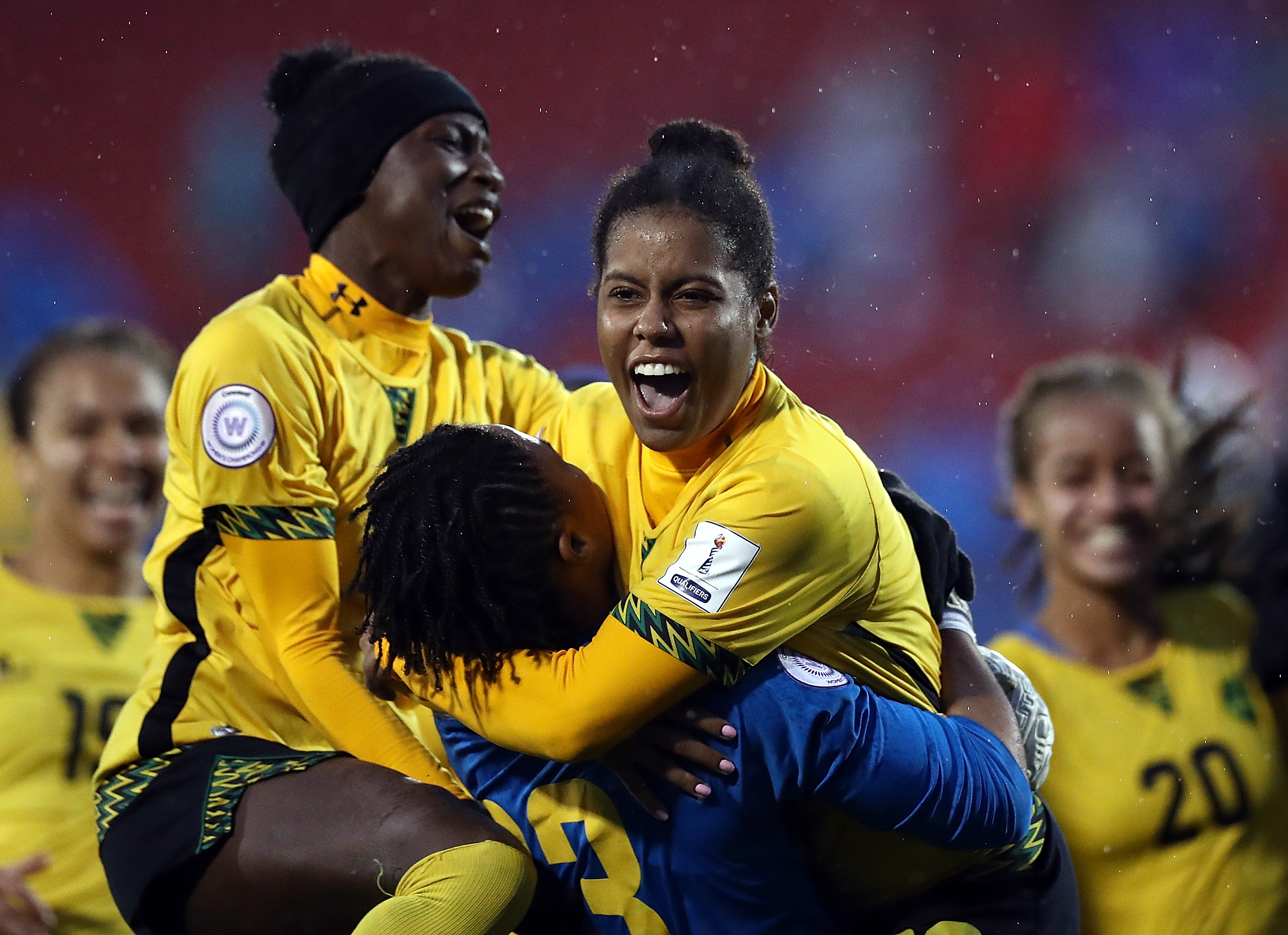 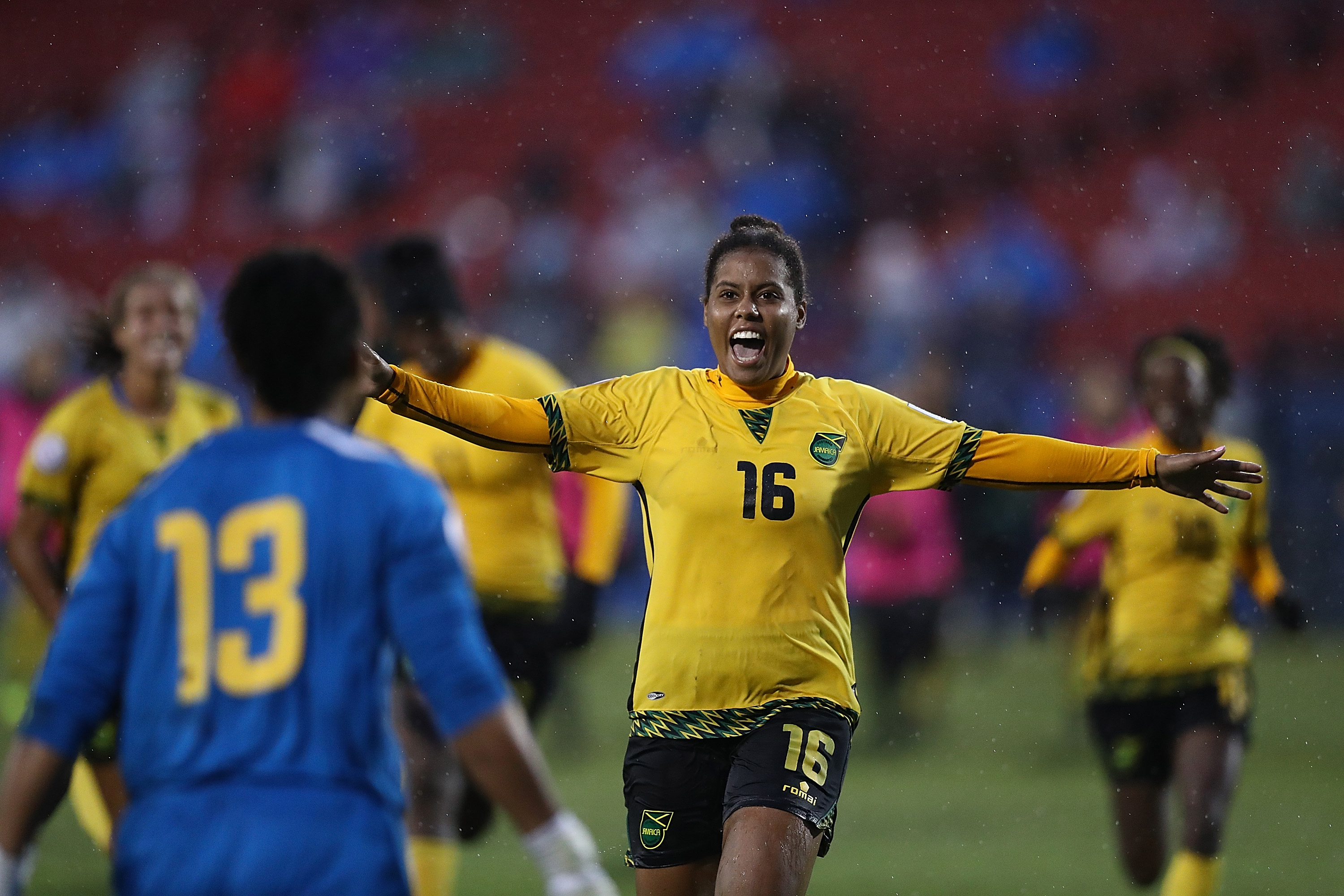 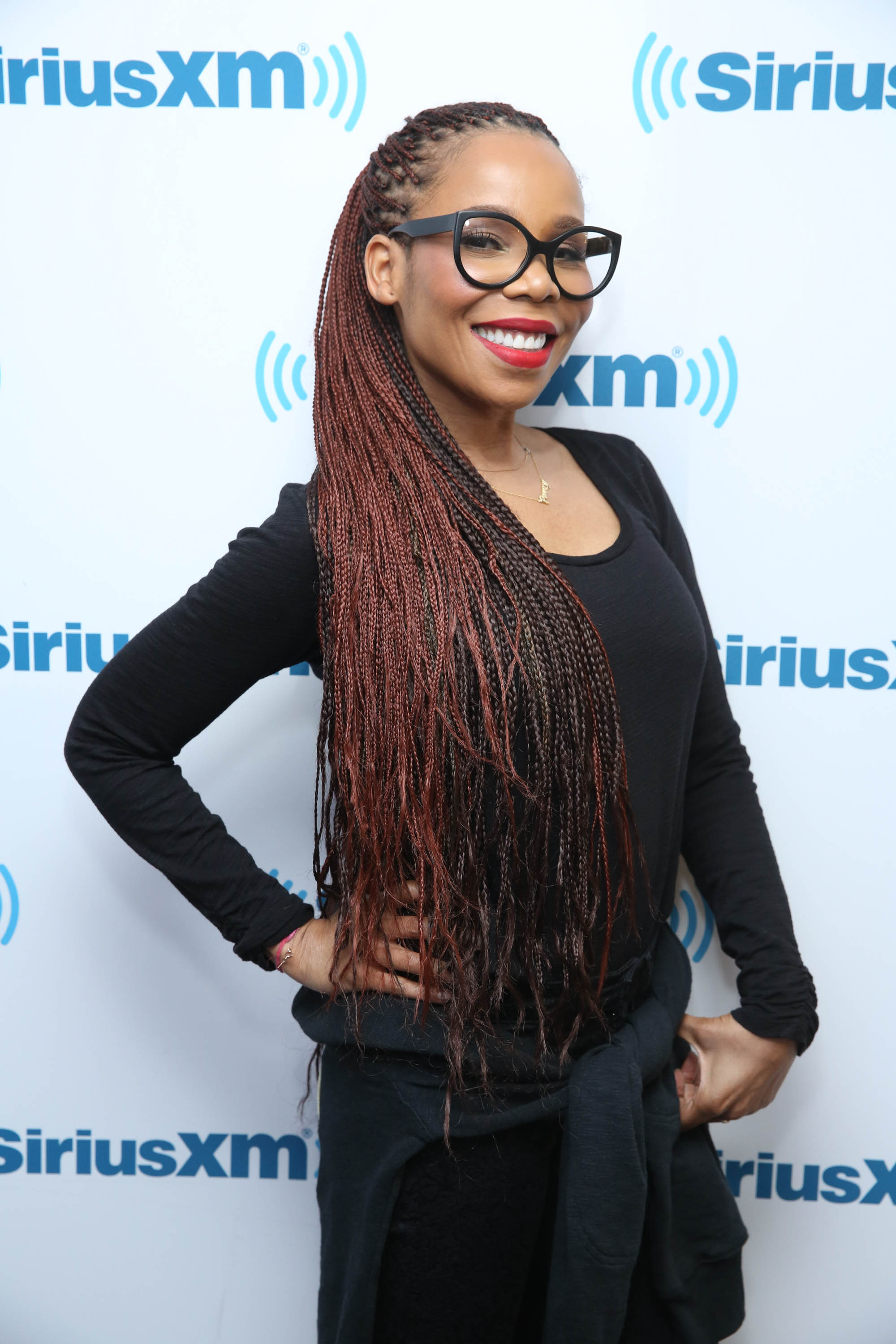 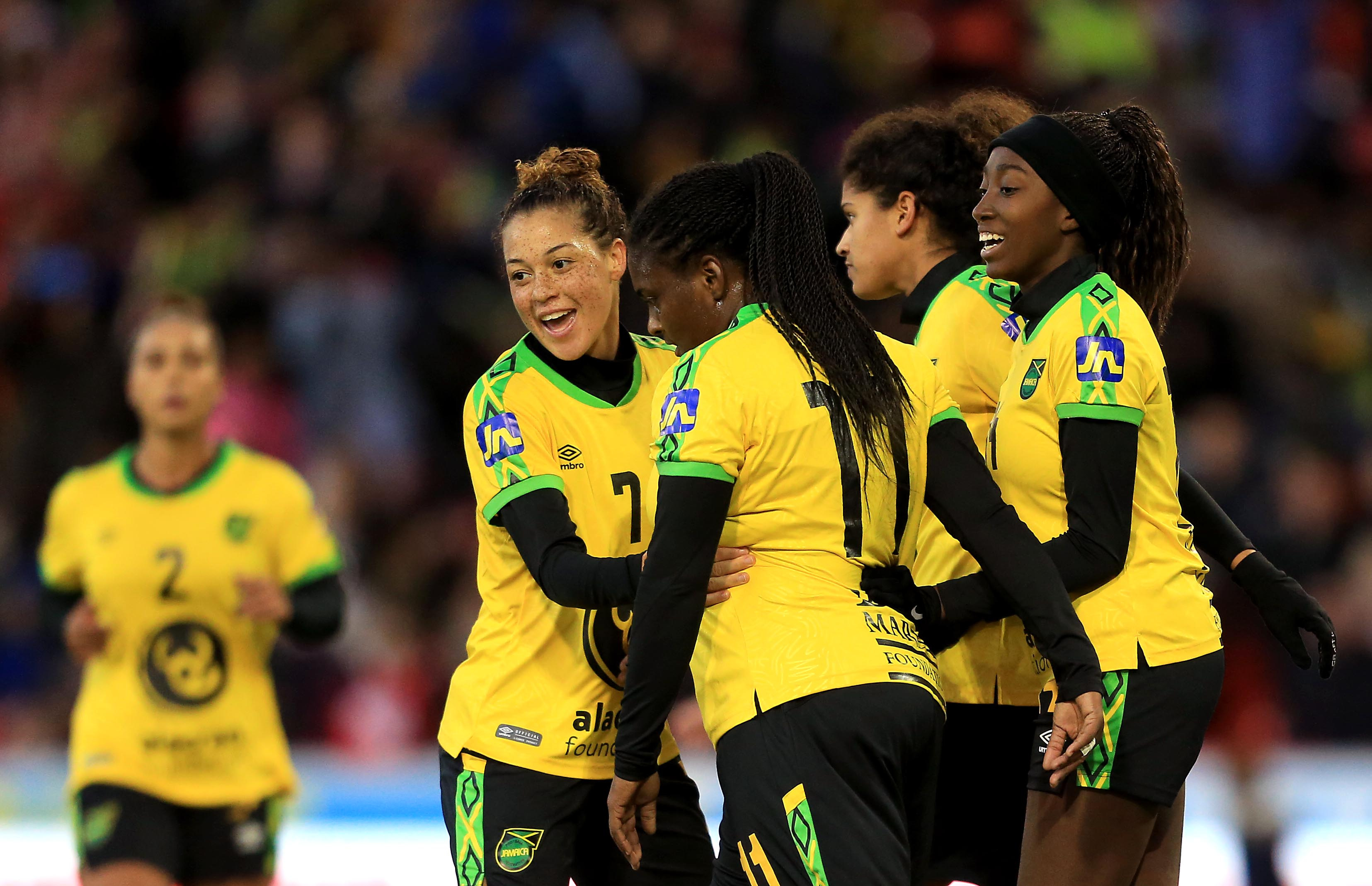 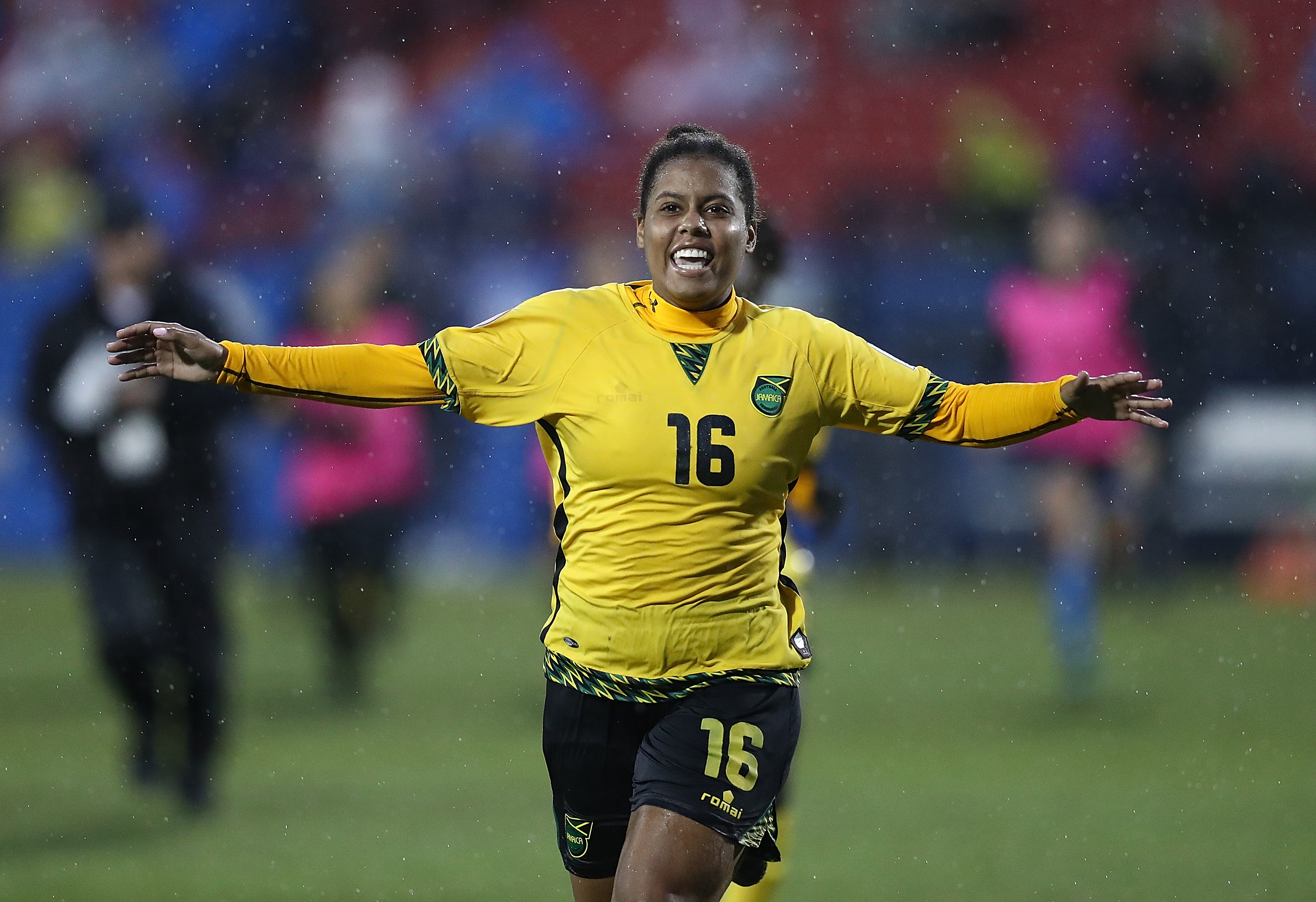